A HEARTBROKEN mum has told how her teenage son died on a school trip after his teachers brushed off his severe illness as homesickness.

Timothy Fehring, 15, was visiting Europe from Australia when he became sick and was barely able to walk as he lost 5kg and vomited repeatedly. 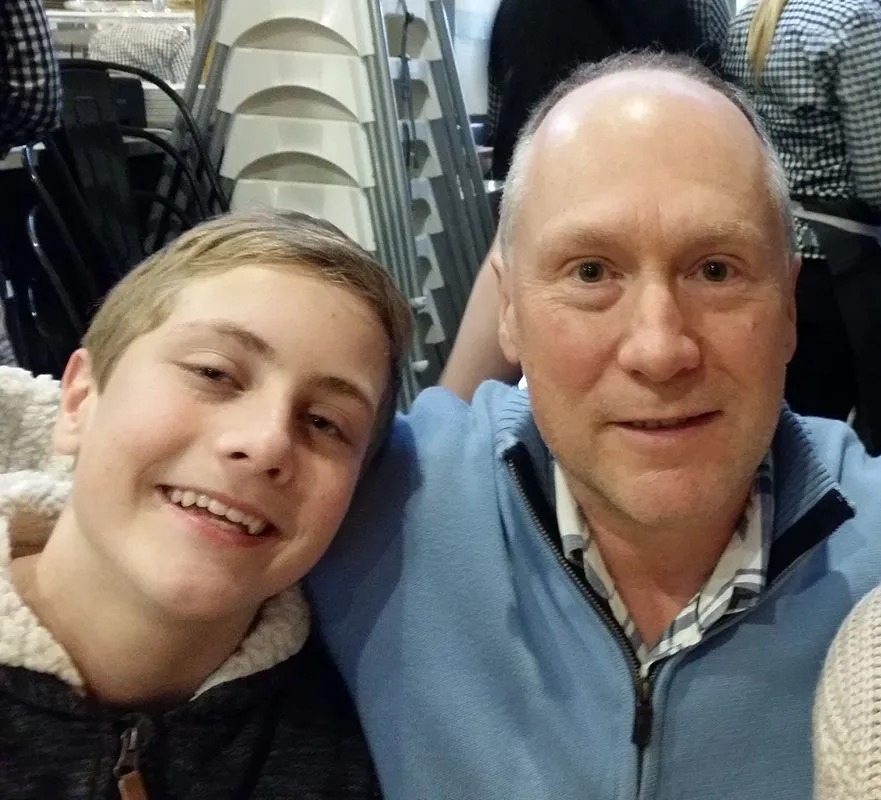 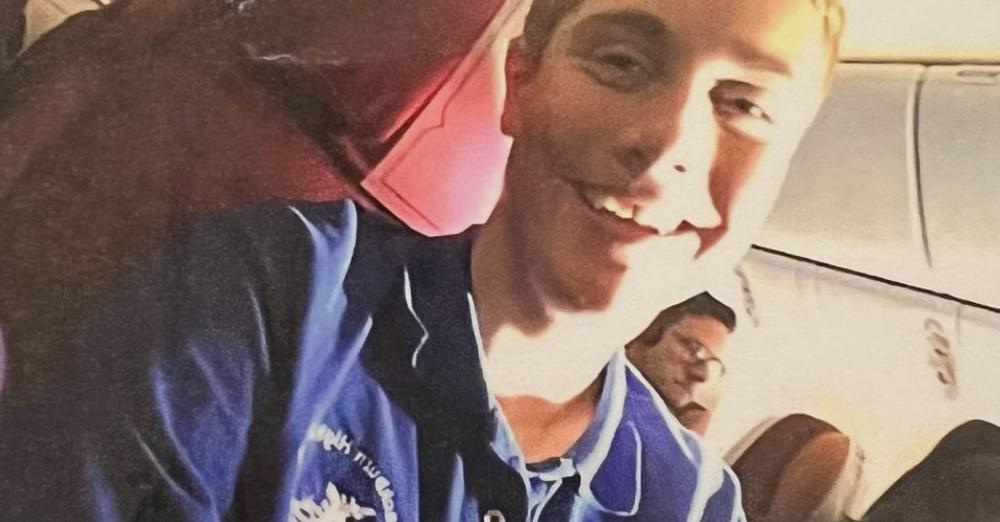 The "fit and energetic" teen – a year nine student at Melbourne's Blackburn High School – started feeling ill on the first day of the trip.

To his disbelief, his illness was continually written off by teachers as homesickness – despite his visible weight loss.

The youngster ended up developing an infection in his blood and lungs that turned into sepsis.

"Children shouldn't die, this is so tragic," his dad Dale told 9News. 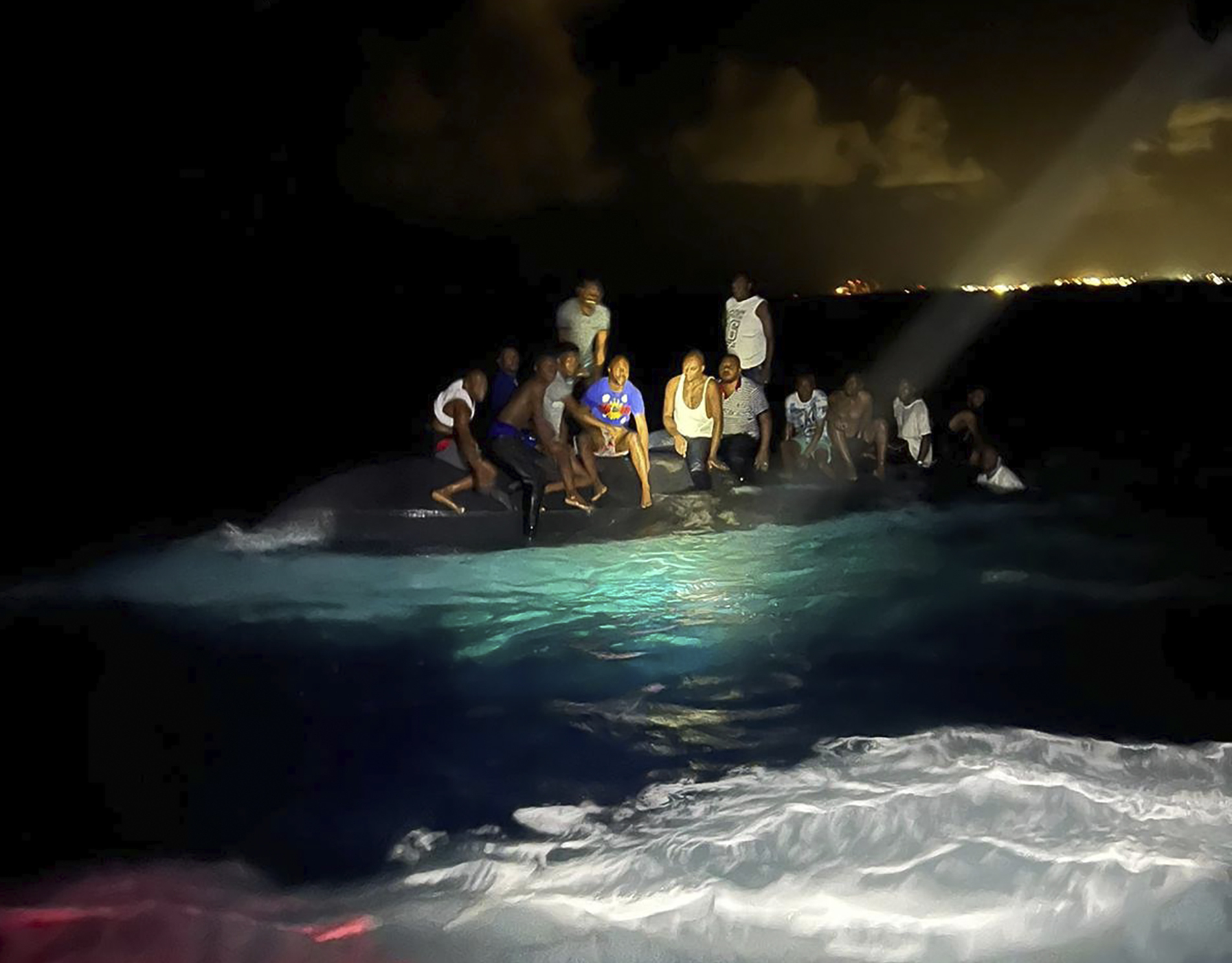 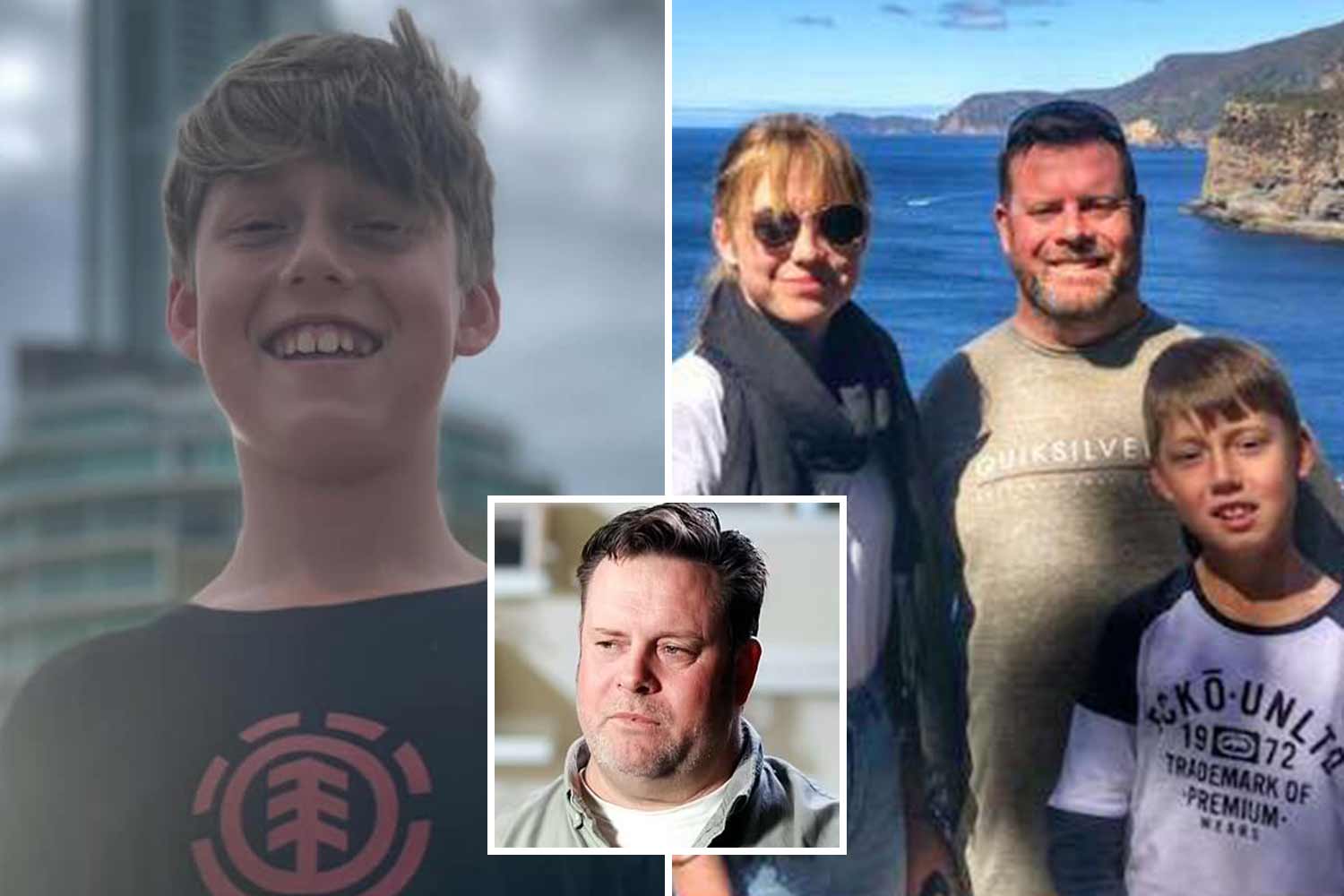 "It hits you hard and it has been a hard three years. We have tried to cope."

On the first day of the trip in June 2019, Tim was sick in a street bin – which teachers blamed on the spicy food on the plane.

The following day, he awoke with stomach cramps and was still throwing up, which was put down to jetlag and the heat.

Teachers told his mum Barbara, but the coroner's report said it was largely put down to homesickness, reports Daily Mail Australia.

By the third day, Tim asked to go home and he was taken to a chemist to get medication as he still had no appetite.

The following day, he texted his mum pleading to go home.

According to the coroner's report, the teen "expressed dissatisfaction about how he was being treated and disbelieved about his sickness".

Barbara requested her son see a doctor – but before he was taken to the hospital, Tim was forced to take part in a walking tour.

Feeling unwell, he had to sit down in the shade and according to the report was "exhausted, visibly pale and had noticeably lost weight".

He was then "thoroughly examined" by a doctor who confirmed he his symptoms "could be connected to homesickness".

Medics suggested after hours at the hospital that Tim was likely suffering constipation and homesickness, and he was told to drink water and eat fruit.

But the next day, the group travelled to Austria and Tim had to endure another walking tour, and he carried a "vomit bag" after asking not to take part. 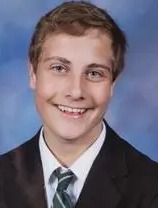 The coroner's report read: "He had not improved and was walking slowly and looked puffed out and tired. He was pale and had black circles under his eyes.

"Tim had told the staff that he wanted to go to hospital, but staff considered that he was trying to avoid doing the planned activities such as the afternoon's walking tour."

Barbara said she was "appalled" when she found out he was refused his request to see a doctor.

He was deemed "fit to travel" by a doctor despite not being examined, and a teacher asked for him to be prescribed anxiety medication.

While there, Tim walked out of the room after complaining it was "hot and stuffy".

'MISS HIM EVERY DAY'

Moments later, he was found unresponsive on the floor with vomit on his clothes while his nose bled.

He was given CPR at the scene before being rushed to an intensive care unit.

A CT scan found severe swelling to his brain and after collapsing on the floor he went into cardiac arrest.

The youngster died, and autopsies found he had a highly acute infection in his blood and lungs which may have caused heart failure.

Coroner McGregor said: "With the benefit of hindsight, staff made the wrong judgement call that Tim's complaints were not sufficiently serious to justify him being excused from the afternoon walking tour."

But he added staff had complied with previous medical advice received.

The coroner recommended the Department of Education and Training ramp up the staff to student ratio trips abroad and excursion policies were reviewed.

Barbara said: "The people in charge thought he was homesick but he wasn't.

"He was a very fit, healthy and energetic kid who was always happy and always wanted to make those around him happy."

She is hoping more will be done to prevent such tragedies.

Barbara added: "For Tim to have left us so happy and excited to go away and within a matter of days deteriorate so fast, it astounds us.

How to get free food at Tesco this summer holiday

"We are not wanting this ever to happen to any other child or for any family to go through what we have and are still going through.

"Every day is still extremely difficult. We miss him every day and when we do family activities there's a spare chair for Tim."