A WORKER has revealed how his boss demanded he pick up his call on the FIRST ring – or he would get punished for wasting his time.

The disgruntled employee said his pushy boss already treated him poorly, but the ridiculous new phone rule made him want to quit his job. 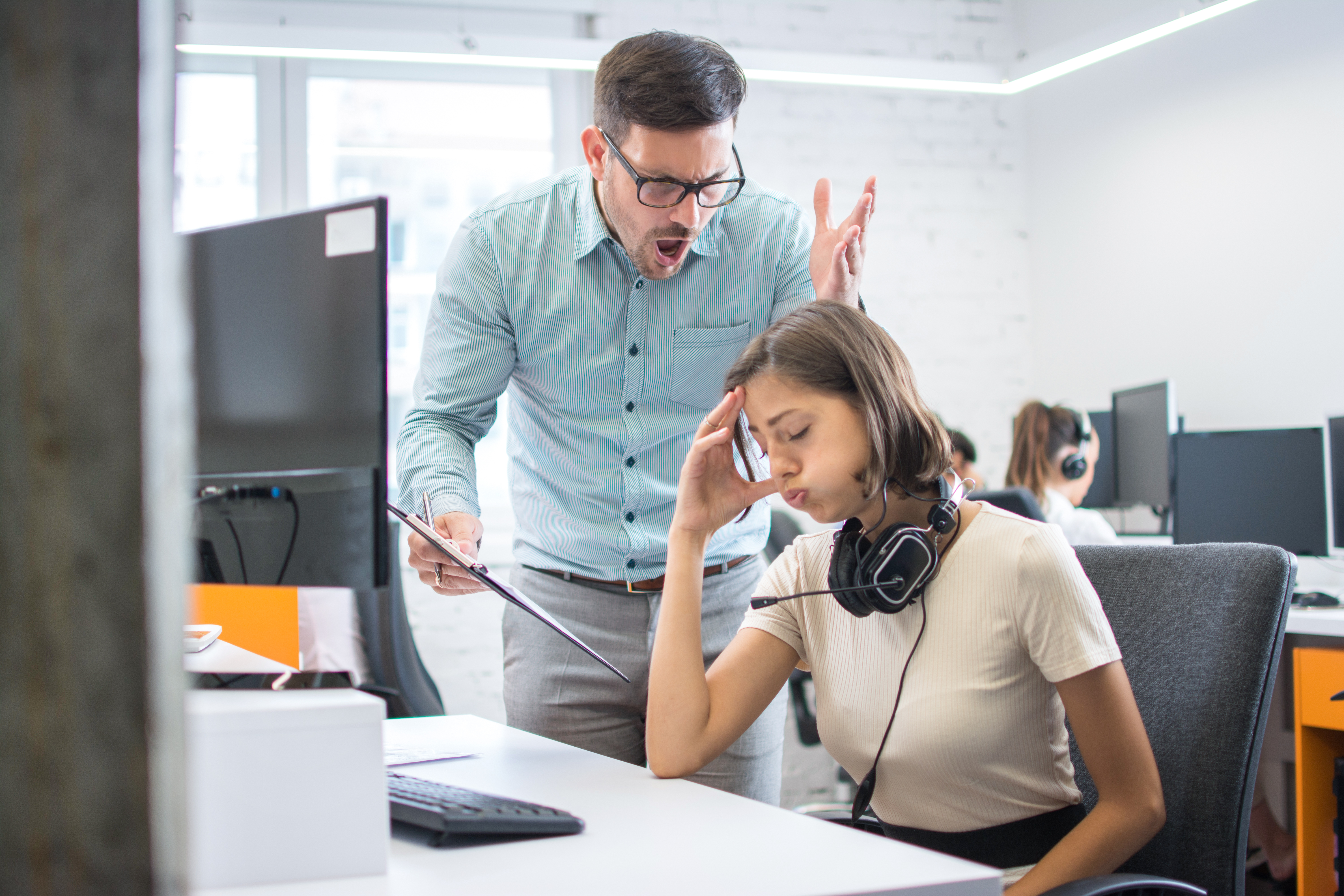 The Reddit user posted that his boss was forcing him to pick up his calls on the first ring – or he faces being reprimanded.

And he claimed the boss said the new rule is because his time is "much more valuable than mine."

The user said: "My boss has been really starting to treat me poorly and today he implemented a new rule.

"I must answer his phone calls on the first ring, if I let it go to the 2nd I will be reprimanded for wasting his time as his time is much more valuable than mine.

One person suggested the worker should hilariously "answer on first ring, then say, 'oh it's you' and hang up".

And another said that he should answer his boss by saying "one moment" – then put him on hold.

Other people on social media said they had been subject to similar tricks by their boss with one writing: "Quit. Now. Old boss used to call me insubordinate for not answering my phone on my DAYS OFF."

But one person came up with a cunning plan to get their own back on the overbearing boss: "Set up your phone to go straight to voicemail when he calls.

This follows an email sent by the "world's worst boss"slamming his staff for taking "sick days" and not wearing suits.

The Sydney manager apologised for the email that repeatedly accused his employees of “getting on my t*ts”, playing “endless ping pong” and likened their taking frequent sick leave to a film about a man dying of Aids.

The supervisor owned up as the author of the self-described “Gordon Ramsay meets Donald Trump-style email rant”, and says he has learned from his experience after the email went viral on social media.

The original missive, titled “Friday observation”, was sent out to employees first and was then leaked online.

“Morning guys,” it began. “Quick observation that is really getting on my t*ts.

"1: Endless ping pong during CORE BD business hours – especially from people with no money on the board.

“2: Not even bothering to put a suit on or pretending to look the part (again with no money on the board).

"3: Some of you are taking more sick days than Tom Hanks during the dying days of Philadelphia…again with no money on the board (and being a cost to the company and me personally).

“5 or 6 of you are REALLY GETTING ON MY T*TS in this office – you are a cost, you are demanding and exhausting and you don’t even look like you are trying.

“[REDACTED] will talk to you in more detail on Monday but if 5-6 of you don’t pick up your game massively you will see your sorry asses fired and slung out the door in under 3 months.”

Later that day, he apologised to staff saying it was clear he was “not at my loquacious best”.

And in another instance, a boss was slammed after a staff member revealed the manager had put up a poster in the office saying "Nobody cares, work harder".

The poster featured the In Jail square from a Monopoly board, surrounded by text which reads “Nobody cares, work harder, the reward is worth it”.

The employee wrote: "My boss added these all around the workplace. A place where the dental assistants are constantly running around and understaffed but ya know… Monopoly, right?"

Reddit users were quick to slam the boss and the dentist office, with some calling the posters "disgusting" and "shameless".

One Reddit user wrote: "Your boss is a piece of sh*t.

"And if I were a client and saw this I’d lose my godd*mn mind and look for a new dentist."