Musician Johnny Worth who wrote and composed hits for Barbra Streisand, Shirley Bassey and Sammy Davis Jr, dies at the age of 90

Musician Johnny Worth, who wrote hits for singers including Barbra Streisand, Sammy Davis Jr and Petula Clark, has died at the age of 90, his family has said.

He was responsible for songs such as Streisand’s I Can Do It from Nell The Musical, Clark’s Jumble Sale and Too Late, and Davis’s Bee-Bom, as well as number one hits such as Adam Faith’s What Do You Want, which was record of the year in 1959, and Eden Kane’s Well I Ask You. 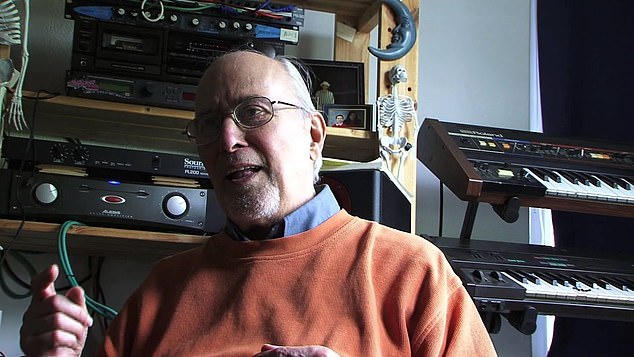 Worth, who was born John Worsley and used the pseudonyms Les Vandyke and John Worth, wrote music and songs for films during the 1960s and 1970s, including What A Whopper, The Kitchen, Mix Me A Person, Some People, Johnny Cool, Psychomania, and Saturday Night And Sunday Morning.

He started out as a singer in his own right as a member of the Oscar Rabin Band and later The Raindrops vocal quartet.

He also recorded three songs for the score of the 1968 short film Les Bicyclettes De Belsize, including the title song. 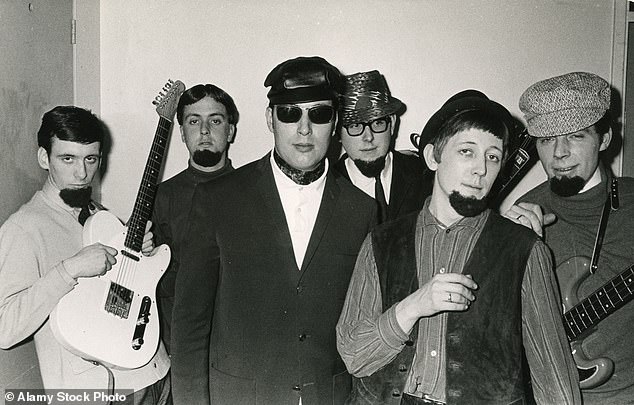 He died surrounded by his family at his home in Consett, County Durham, on August 6, following a short illness.

He is survived by his sister Tina, sons David and Christos and daughter Janet, as well as grandchildren and a great grandchild. 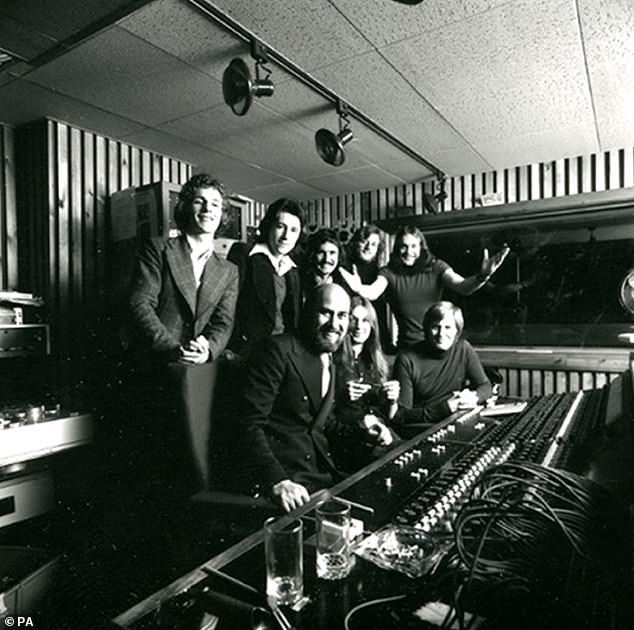 ‘He was also a unique character with a passion for music that never waned. Even in his late 80s he was still sending me tracks.’