A MUM was left horrified after her baby doubled in size and grew hair on her face after she was given steroid cream for her dry skin.

According to reports, the parents of the five-month-old girl sought medical treatment after she ballooned to 11kgs. 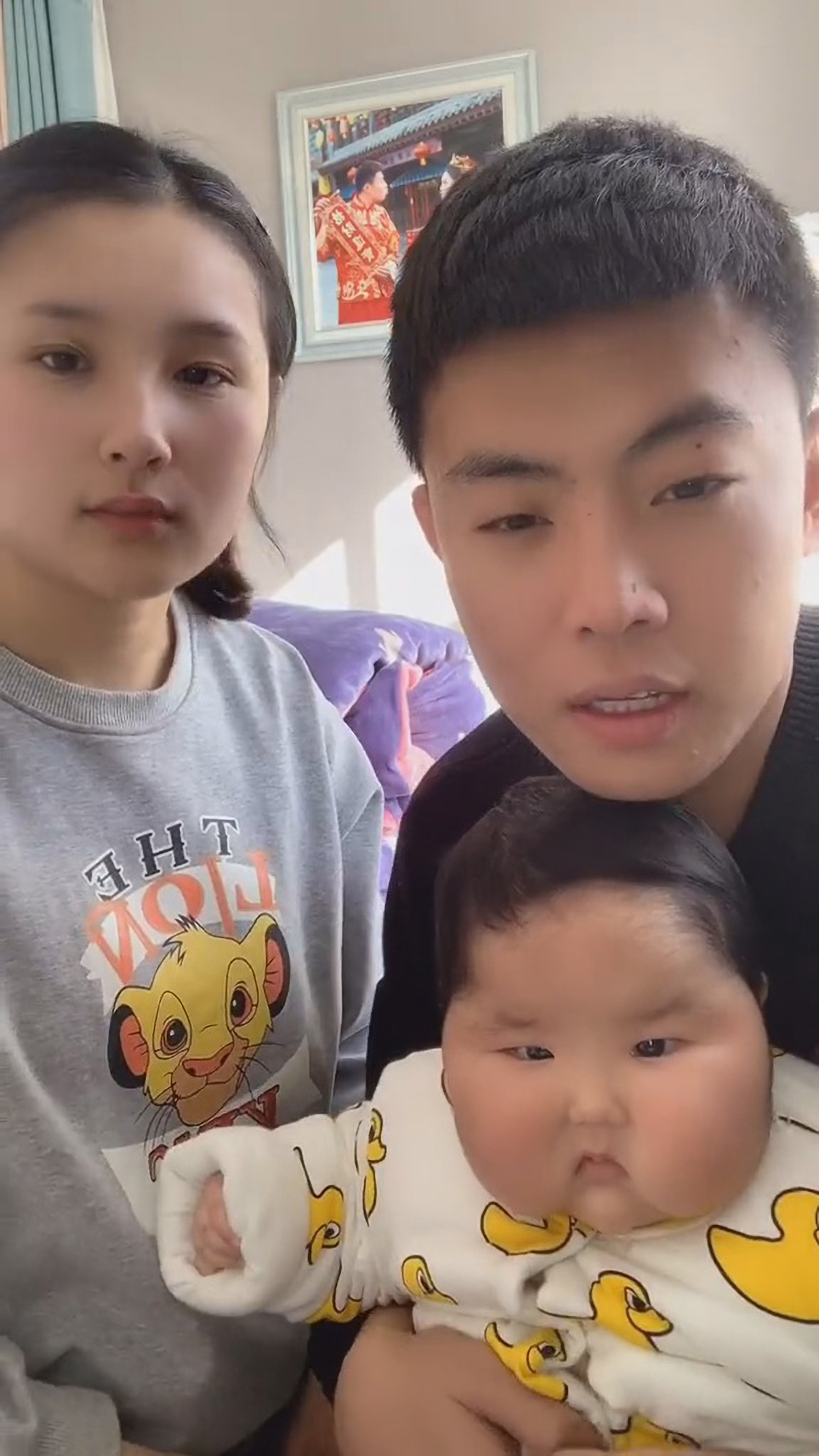 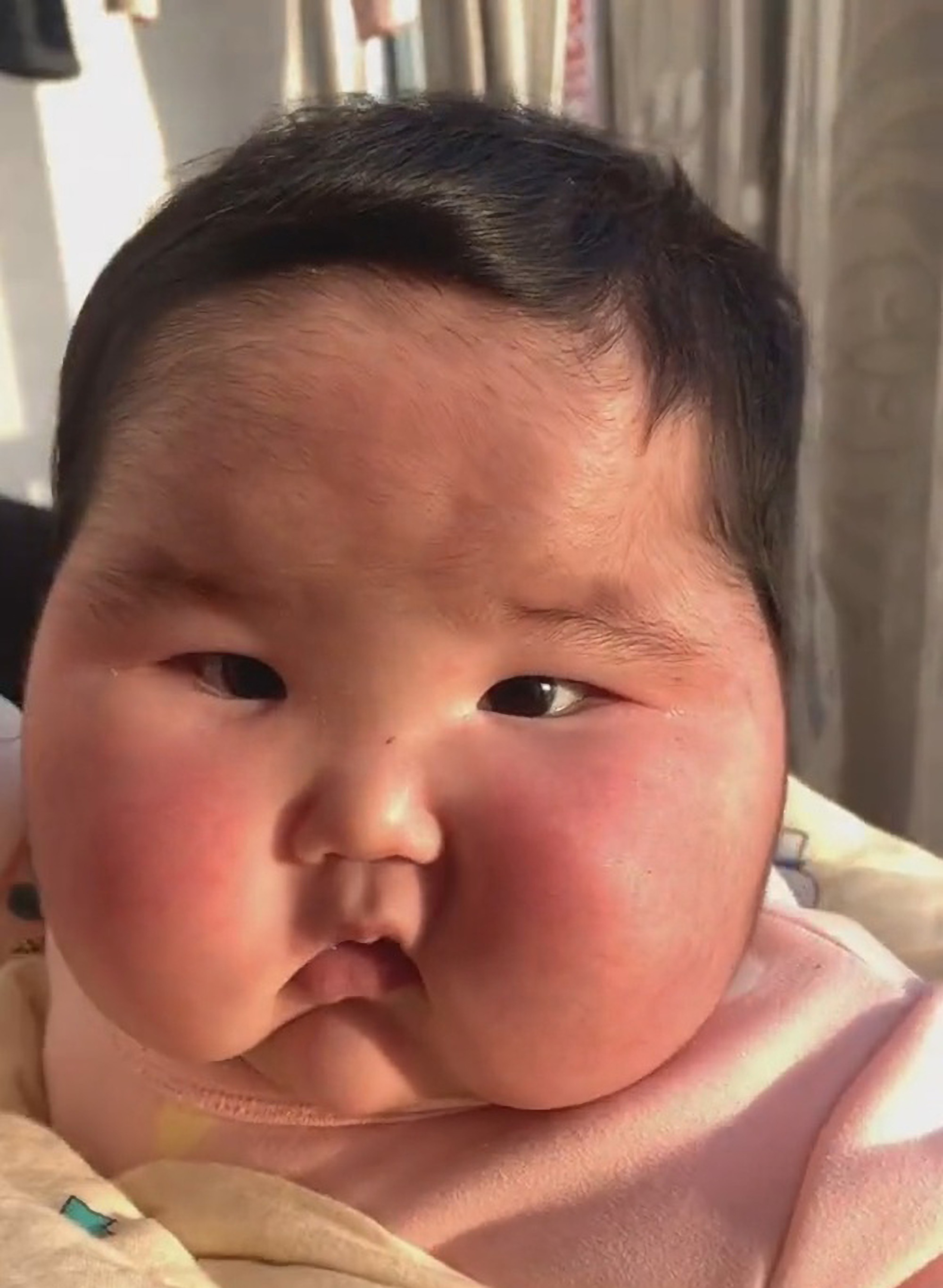 After the girl's parents brought her to a local hospital in China, doctors ran a series of tests in a bid to figure out the little girl's sudden weight gain.

Medics said they were baffled after being told by the parents that the only food she was receiving was her mother's breast milk, which was tested and found to be normal.

Doctors asked the parents to reduce the girl's food intake, however, a month later the problem was much worse.

The little girl had swelled to double her size and had grown dark hair on her forehead and cheeks.

Following another visit to the hospital, the baby was transferred to a specialist unit where a nurse noted that four other babies had been suffering from the same symptoms.

A later examination of the product found that it contained 30mg of clobetasol propionate, which doctors claimed should only have been used for a short period of time.

The five-month-old had been given the product for a minimum of two months before her parents noticed the side effects.

According to the doctors treating the baby girl, the hormones she absorbed will be difficult to discharge and the hair growth may take several years to fall out.

The lotion has since been pulled from the shelves in China following reports from parents about its side effects.

Provisional research indicated that the dosage was in excess of that usually recommended for adults and should not have been used on children.

In 2018, Brits were warned to stop using the skin cream "Zudaifu" as it contained illegal steroids.

The product contained the same steroid found in the baby cream however the company did not have a licence to sell the controlled substance.

Dr Chris Jones, of the Medicines and Healthcare products Regulatory Agency told the Daily Mail: "We have identified a potentially harmful cream described as a natural Chinese herbal medicine on the market.

"Selling creams directly to the public that contain strong steroids is illegal and they are potentially dangerous if they are used without medical supervision.

"Steroids must only be prescribed by healthcare professionals who follow strict criteria when prescribing them and can monitor patients using them.

"They can suppress the skin’s response to infection and can also cause long-term thinning of the skin." 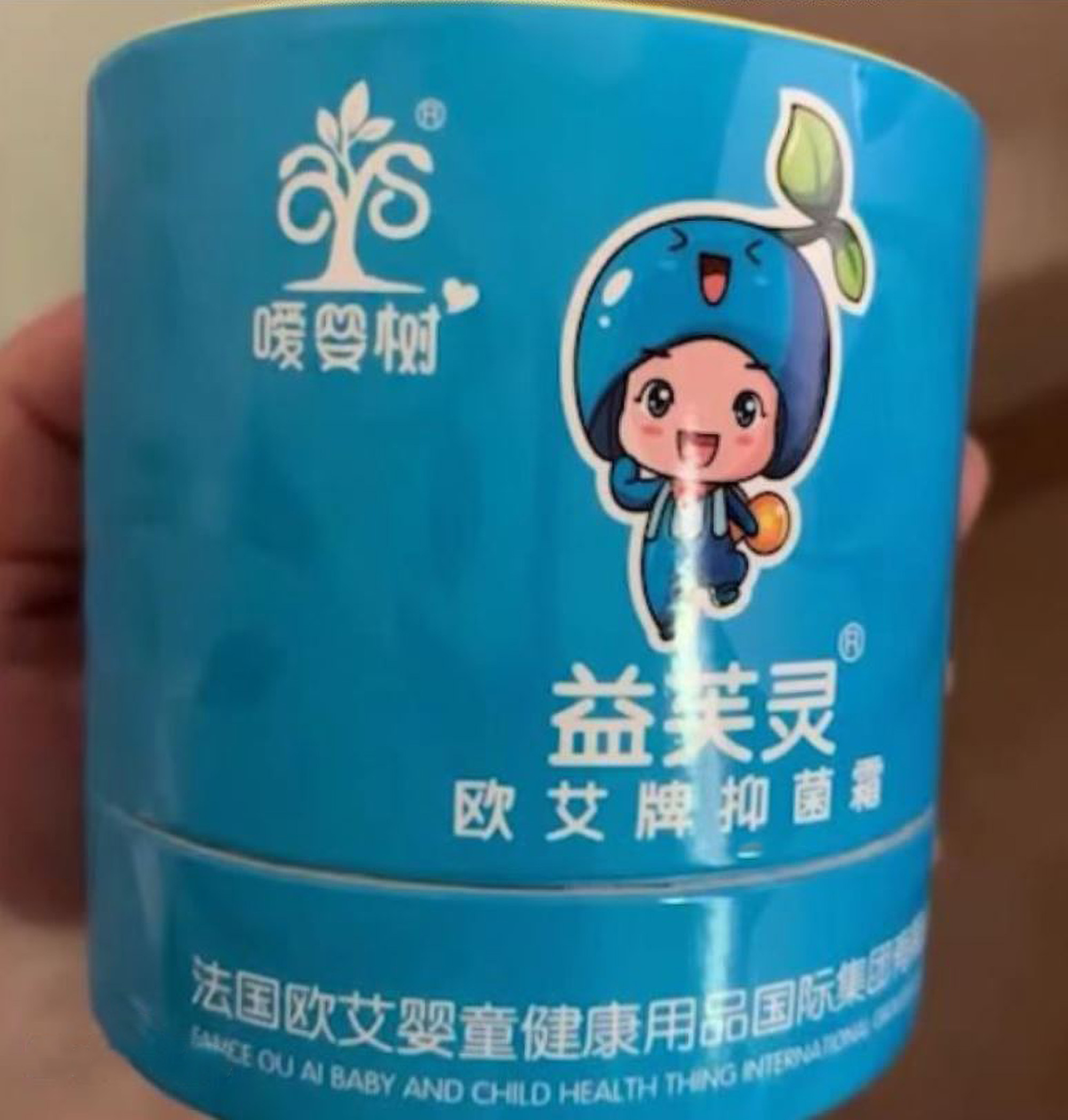