A MUM has sadly died two weeks after a suspected attack left her with a bleed on the brain. 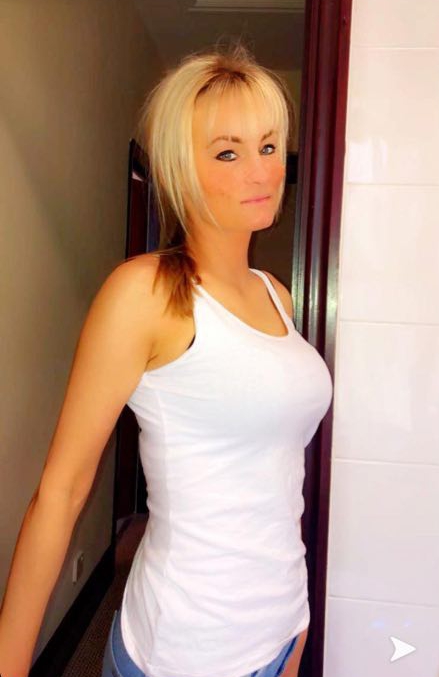 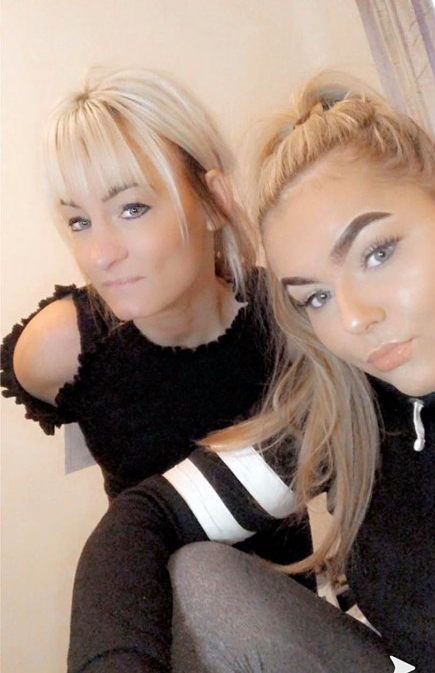 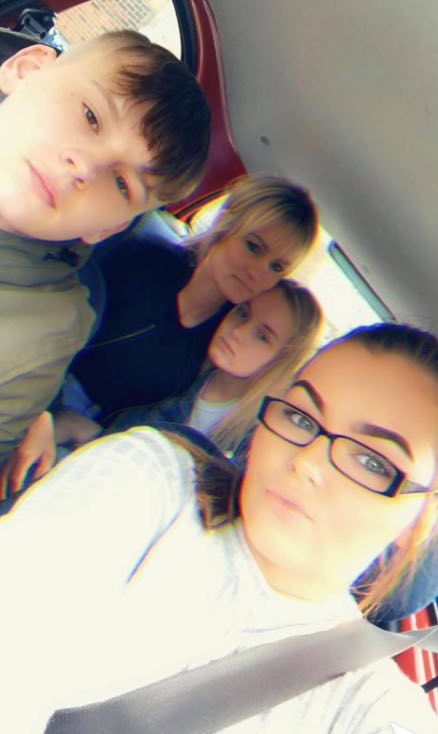 Police are investigating the circumstances into the mum-of-three's death.

A 37-year-old man was arrested on suspicion of assault after Dawn was found unconscious at a house in the early hours of June 25.

He was bailed pending further enquiries.

Dawn's teenage daughter Nicole told LancsLive this week: "She will always hold a place in my heart no one will ever replace.

“She was my best friend, my rock."

Nicole, 19, wrote a heartbreaking tribute to her mum on Facebook saying "there will always be a hole in my heart".

She wrote: "At 19 I never ever thought my mum would be taken away from me – not like this anyway.

“My little sleeping beauty, from day one you had my back, you raised me, picked me up and loved me with everything you could.

“We had some challenging times but you always tried and tried your best."

A GoFundMe has been created to help raise money for Dawn's funeral and so far raised more than £8,000.

Lancashire Police said in a statement: "A post mortem examination to determine the cause of her death will take place in due course.

“Officers are investigating the circumstances around Dawn’s death.

“Her family have been informed and are being supported by specially trained officers.”

The spokesperson added: “We are aware of speculation on social media around the cause of Dawn’s death and we ask people to refrain from discussing this for the sake of Dawn’s family and friends.

“Our thoughts remain with them.” 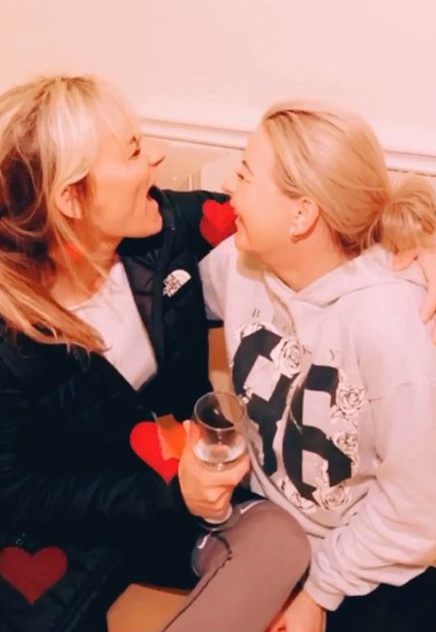 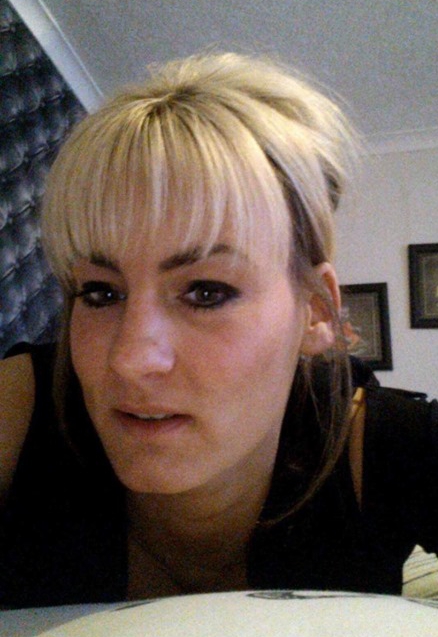