MPs have blasted expenses of dozens of hereditary peers amid fresh calls for the system to be abolished.

Fuming politicians lashed out at revelations the members, whose titles pass down through the generations, cost hundreds of thousands of pounds. 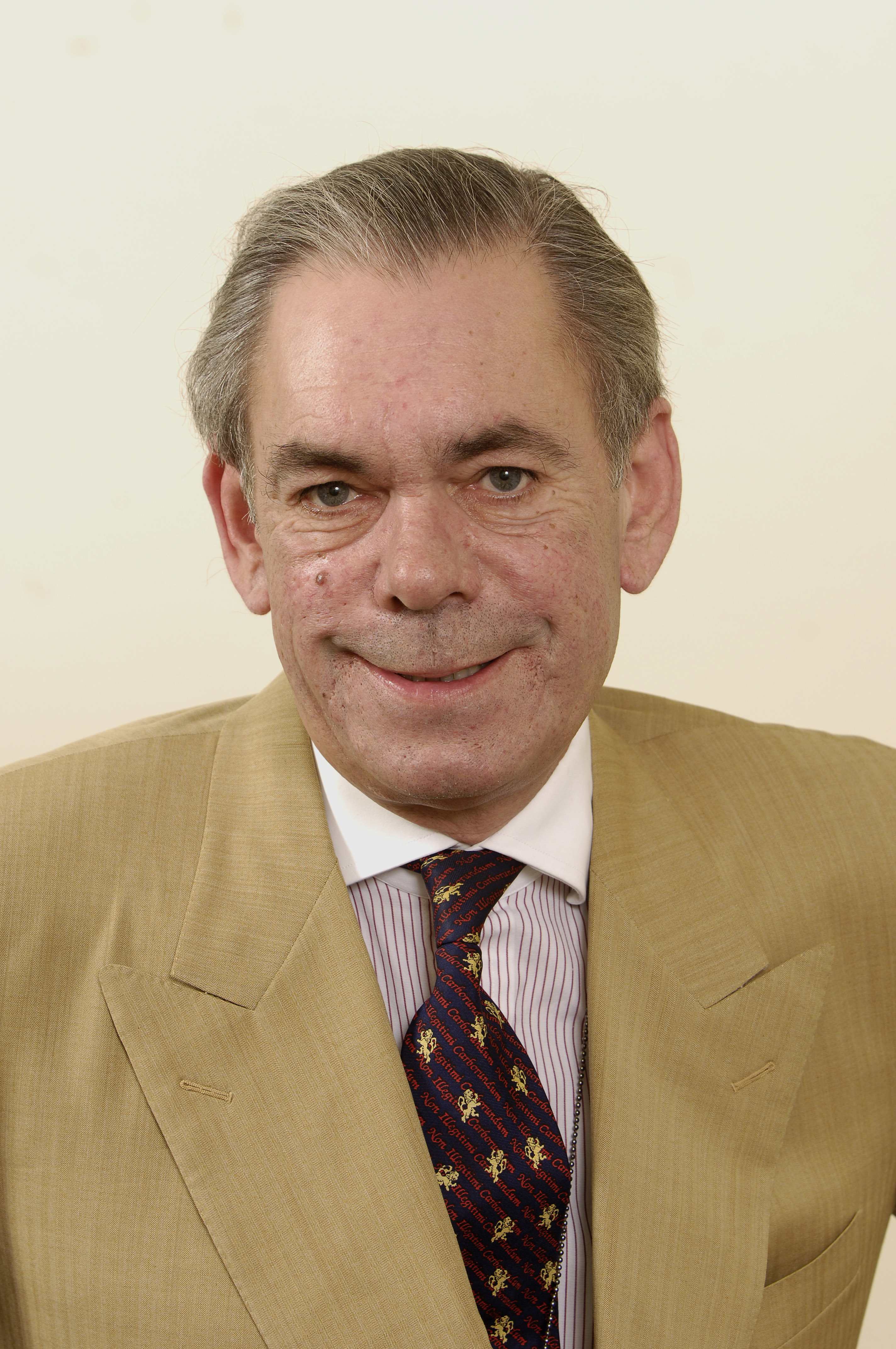 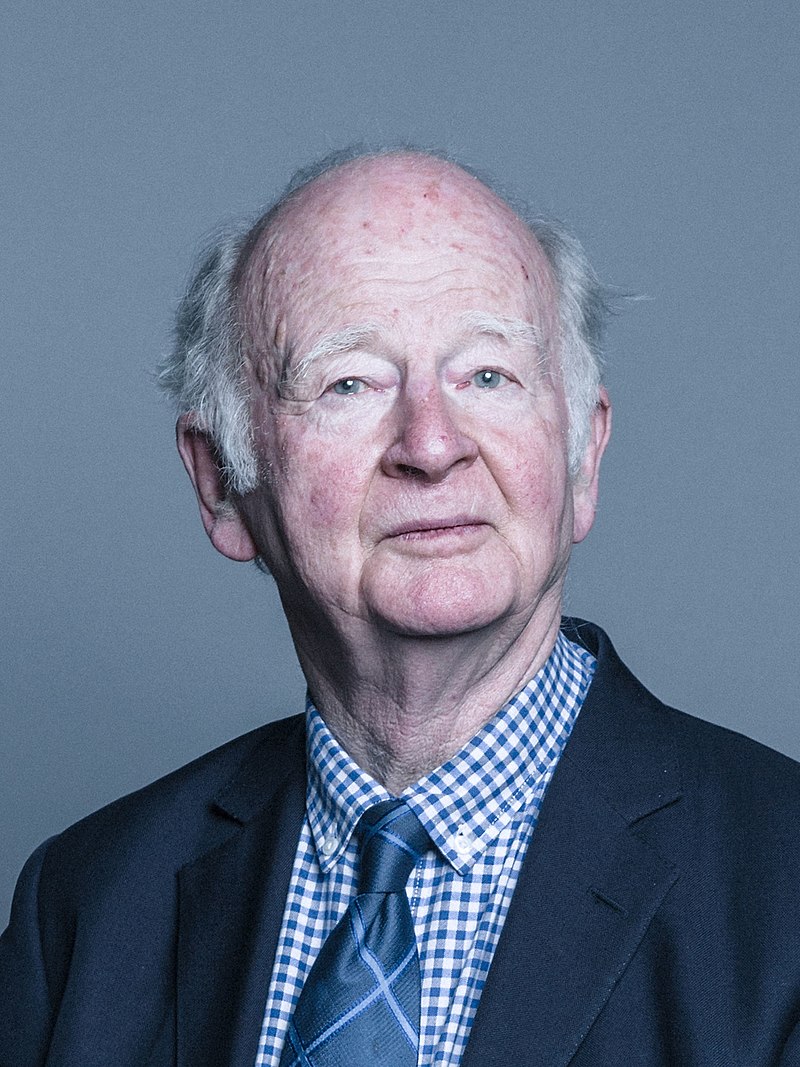 The bill comes to more than that for the life peers yet they show up even less.

Of 85 current hereditary peers in the Lords, all are white males and around half went to Eton.

At least four more hereditary peer “elections” are expected in the coming months, but have been put on pause due to Covid.

In a bizarre system, only certain peers on a waiting list can stand in the poll, and only those Lords members in the same political grouping as the departing peer vote.

Labour’s shadow Justice Secretary David Lammy labelled them “one of the least representative groups in the country”.

He added: “The fact this group of mostly rich, privately educated men hold such a big say in running our country but have zero accountability to the public is utterly depressing.

"The financial cost to the taxpayer is enormous but nowhere near as big as the cost to our democracy.”

Labour’s leader in the Lords, Baroness Smith of Basildon, said there is cross-party support to outlaw the “embarrassment” of the by-elections but ministers repeatedly block it.

She claimed: “Progress could be made almost immediately if the Government were to signal support.”

A House of Lords spokesperson said: “All members, including those elected to serve as one of 92 hereditary peers, take their role seriously.”