More than half a MILLION Britons are waiting for a passport: 50,000 people have been waiting for over 10 weeks for a visa amid vast Covid backlog

More than half a million Britons are still waiting on their passport to be processed as civil servants continue to struggle against a vast Covid backlog.

Thomas Greig, from HM Passport Office, said there were still 550,000 passport applications outstanding by the end of last month, 10 per cent of which have been stuck in the system for more than 10 weeks.

Between 200,000 and 250,000 passports are currently being processed every week, he said, with 5million processed already this year – more than the whole of last year.

The forecast is for the total to hit 9.5m by the end of the year against an annual average of 7m. 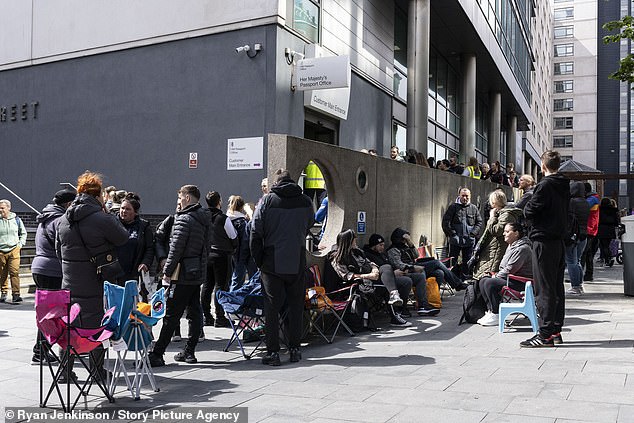 Mr Greig, joining the Home Affairs Committee virtually after trains were cancelled, said waiting times of up to 10 weeks could continue for ‘months’.

He could not guarantee the three-week target for returning applications would be hit by the end of the year.

The backlog has reduced slightly from April, when it stood at around 700,000.

Britons trying to get their passport renewed have previously been left on hold for hours before being told by customer services staff working from home that they cannot access files to provide an update on applications.

Mr Gove, who was sacked as levelling up secretary by Boris Johnson for urging him to quit as Prime Minister, conceded that some services are ‘simply at the moment not functioning’. 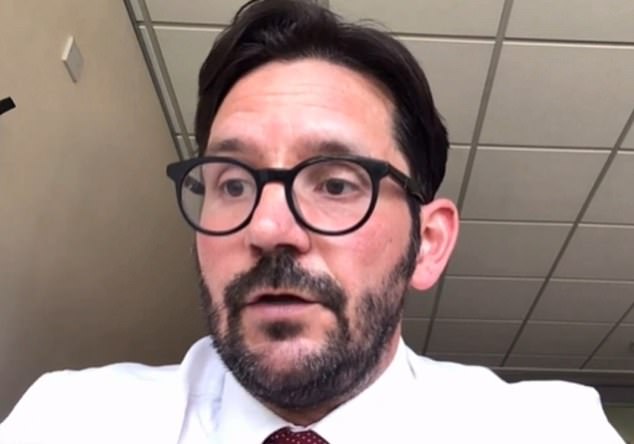 Thomas Greig, from HM Passport Office, said there were still 550,000 passport applications outstanding, some 50,000 of which have been stuck in the system for more than 10 weeks

Mr Gove told a discussion about what Conservatives want from the next prime minister that the state should ‘do fewer things’ but be ‘strong and effective’.

‘I believe that there are certain essential functions that the state needs to do better, and which we fail to deliver at the moment,’ he told the Policy Exchange event.

‘There are some core functions, giving you your passport, giving your driving licence, which is simply at the moment not functioning.’

He also raised ‘bureaucratic impediments’ on broader issues such as defence procurement. 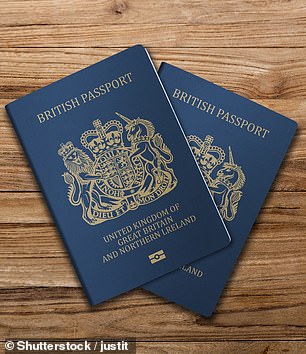 ‘We are no longer providing people, either with the efficient delivery of services or the effective focus on what the state should do,’ he said.

‘I think that’s because we have become a Government and an administration that is knocked off course by powerful stories that are told by people with a mission – and our own sense of mission has not been strong enough to resist that.’

After more than 12 years in Government, some critics have blamed the Conservatives for the problems but Lord Frost, the former Brexit minister, sought to apportion some blame to civil servants.

‘We’re always told that we have a Rolls-Royce and the problem is that ministers don’t make their will clear,’ he told the discussion.

‘Well, ministers made their will clear about coming back into the office several months ago and yet it is still not happening. So I believe there is something very fundamentally wrong in the way the Civil Service and the state is working.’

But Baroness Cavendish, a former director of No 10’s policy unit, was angered by his remarks, instead criticising ministers.

‘There are people on this panel who have been in government for the past few years and under you guys this stuff has fallen apart – so why haven’t you done anything about it?’ she said.

The Passport Office has previously blamed its backlog on more than five million people delaying their applications because of the coronavirus pandemic.