MORE than 20million guns were sold in the United States last year as firearm violence is surging with over 25,000 deaths in 2021.

A spokesperson with the National Shooting Sports Foundation has estimated that approximately 20million guns were sold in 2020. 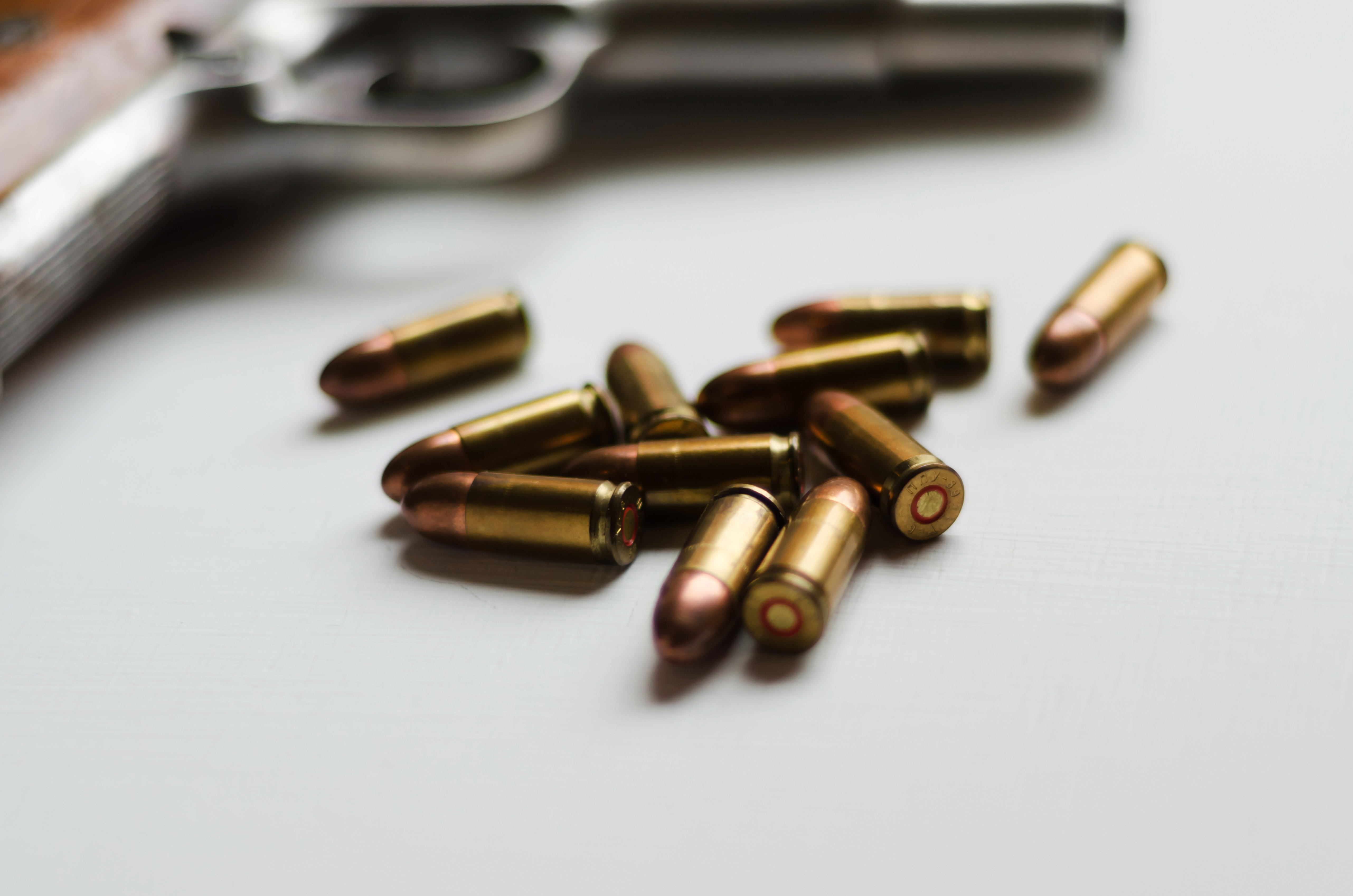 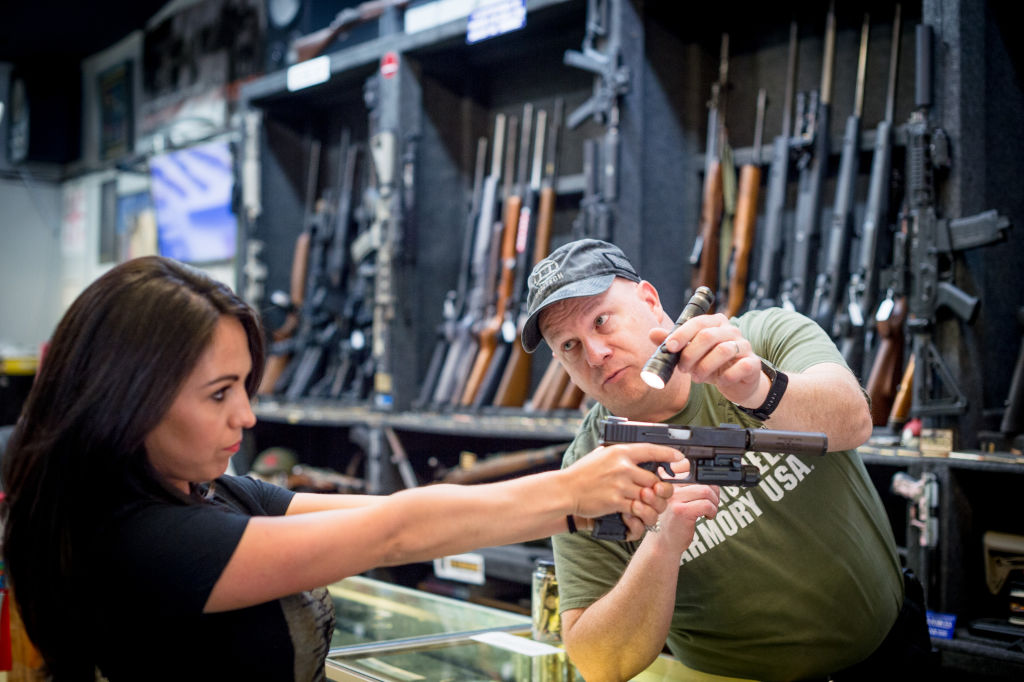 The foundation's spokesman Mark Oliva told the Associated Press that 8million of the guns sold were purchased from first-time buyers.

"If you look at 8.4million gun buyers and they all want to buy one box with 50 rounds, that’s going to be 420 million rounds.”

According to the FBI’s National Instant Criminal Background Check System database, background checks for gun purchases appeared to rise about 25.3million over 10 years.

In just half of 2021, background checks for gun purchases have reached 22.2million.

According to AP, gun sales could be significantly higher than that number because one background check can be connected to multiple guns.

"Where there is an increased sense of instability, fear and insecurity, more people will purchase guns," Ari Freilich of the Gifford Law Center to Prevent Gun Violence told AP.

He added: "Early on in the pandemic, we saw people hoarding toilet paper, disinfectant, and now it’s ammo."

Due to the influx of gun purchases across the nation, firearms instructors are having difficulting obtaining ammo.

Jason Wuestenberg, the National Law Enforcement Firearms Instructors Association's executive director, told the Associated Press: "We have had a number of firearms instructors cancel their registration to our courses because their agency was short on ammo or they were unable to find ammo to purchase."

Additionally, Doug Tangen, a firearms instructor at a police academy in Washington State has had the same problem.

"A few months ago, we were at a point where our shelves were nearly empty of 9mm ammunition," Tangen said, recounting how instructors needed to limit the number of shots fired during training in an effort to conserve ammo.

Meanwhile, gun violence is surging across the US at a devastating rate, with almost one thousand shootings recorded and 430 reportedly killed in one week.

The shootings occurred between July 17 and 23 and illustrate the shocking spike in gun violence the country is currently dealing with.

According to ABC News and the Gun Violence Archive, 915 shootings took place across the US, leaving 1,007 people wounded.

The number of gun deaths this year is expected to pass last year's more than 43,000, which was the highest number recorded in at least two decades.

The states with the most gun violence last week were Illinois with 109 incidents, Texas with 63 incidents, Pennsylvania with 59, California with 52, and New York with 48.

According to the gun violence archive, more than 800 of the victims who have died of gun violence so far in 2021 were under the age of 18.

Speaking at a town hall event last week, President Joe Biden spoke about the surge in gun violence, slamming the idea that people need weapons that can fire up to 120 shots.

"I'm continuing to push to eliminate the sale of those things," Biden said. "But I'm not likely to get that done in the near term. So, here's what I've done. The people who, in fact, are using those weapons are acquiring them illegally."

The president added: "And so what happens is, I've gotten the ATF out, Alcohol, Tobacco, and Firearms.

"I have them increase their budget and increase their capacity, along with the Justice Department, to go after the gun shops that are not abiding by the law of doing background checks." 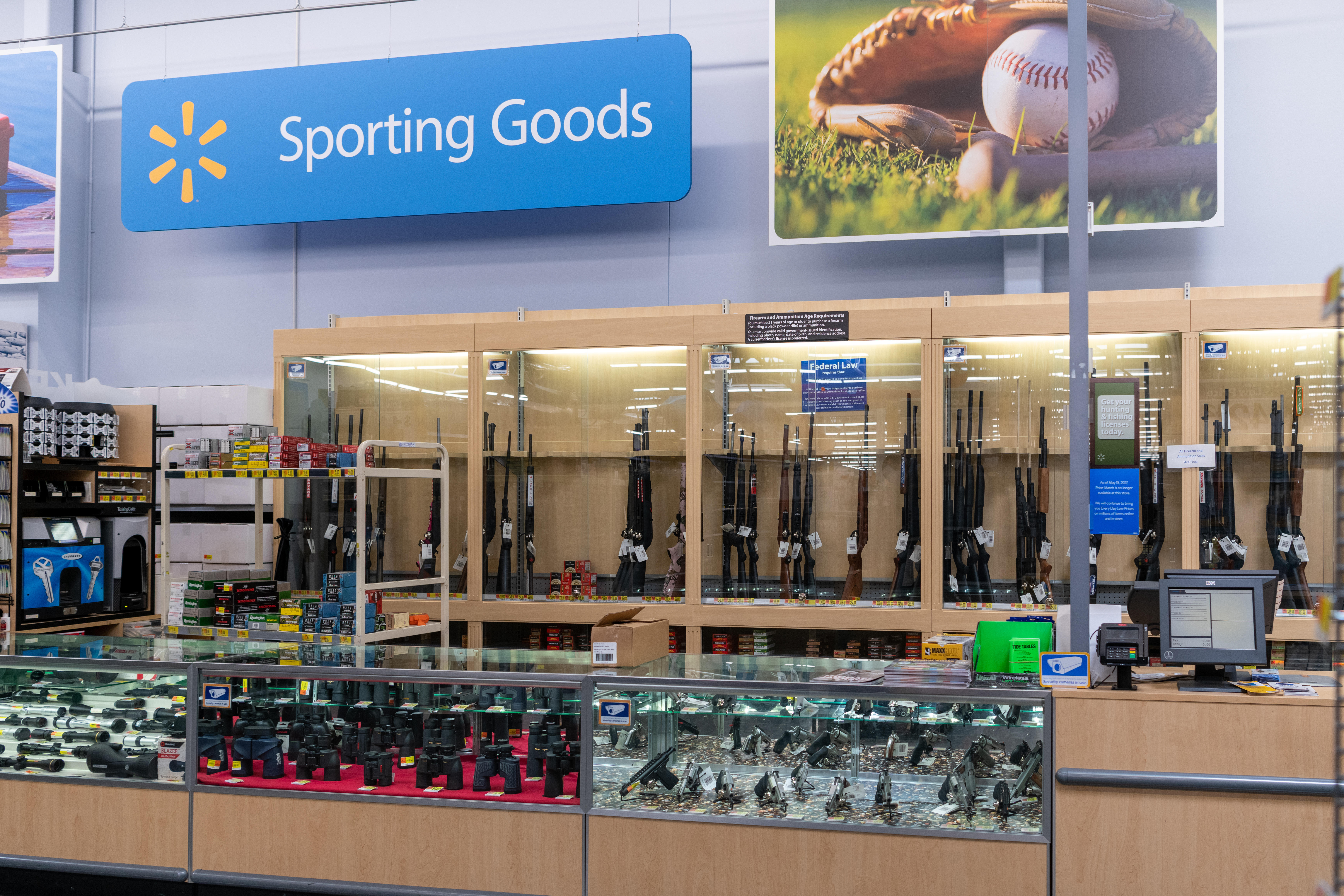 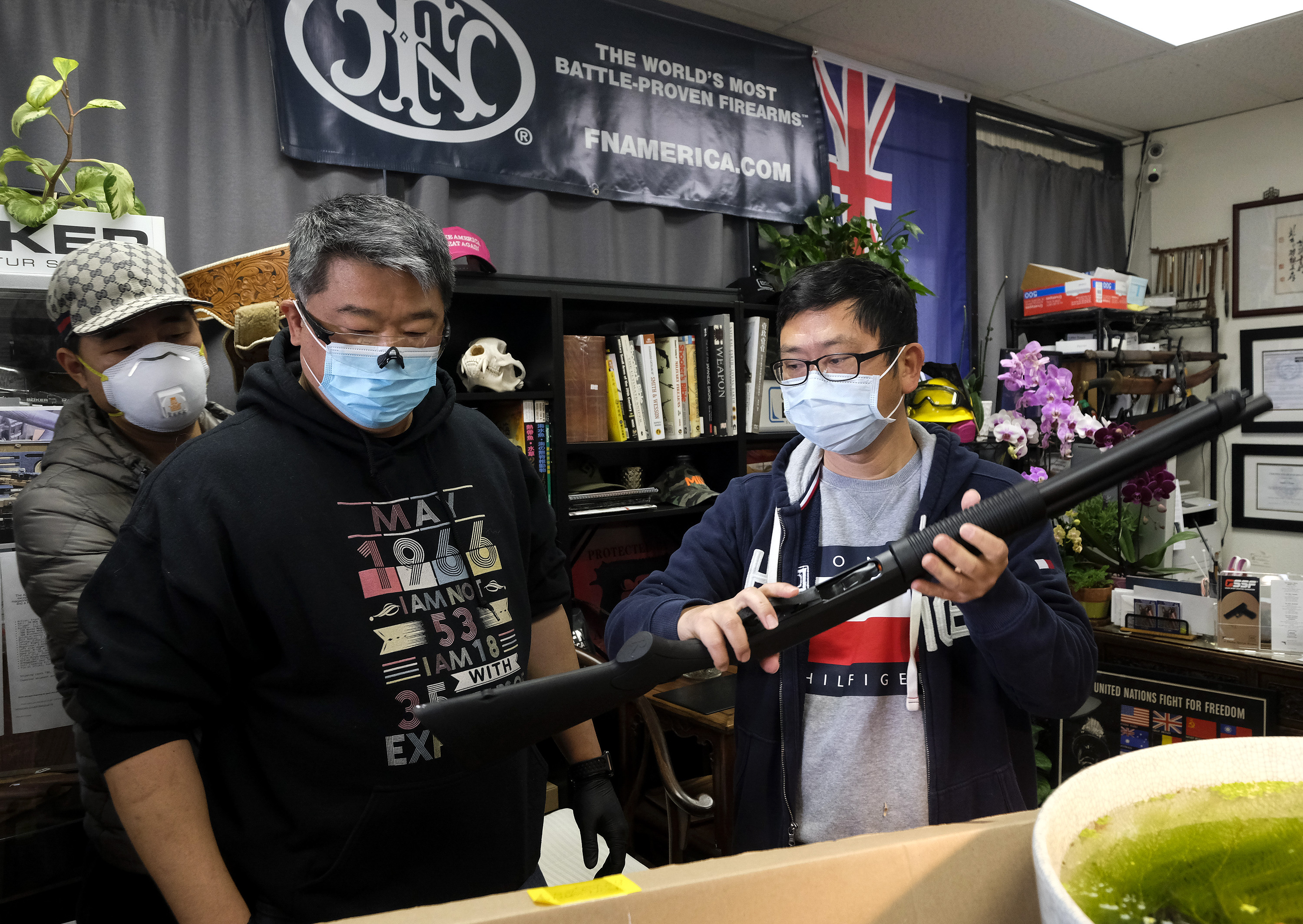