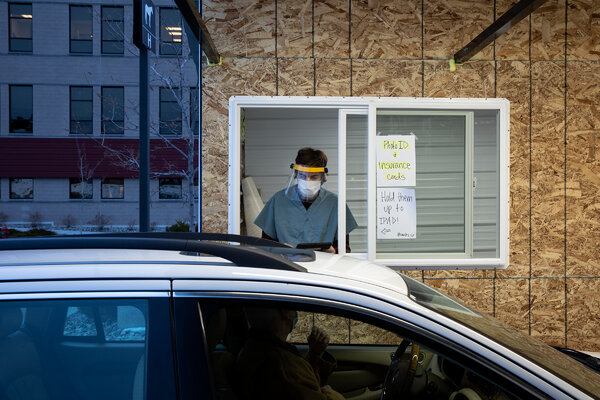 Not three months ago, the coronavirus had so ravaged South Dakota that its packed hospitals were flying patients to other states for treatment. An analysis of data collected by Johns Hopkins University had shown that the mortality rates from Covid-19 in North and South Dakota were the world’s highest. In one Montana county, the rate of hospitalization for the virus was 20 times the national average.

As in some earlier hot spots like Arizona and Florida, the surge mushroomed as most leaders and residents in these states resisted lockdowns and mask mandates for months. In South Dakota, no statewide mask mandate was ever issued.

The spike in these states was as brief as it was powerful. Today, their rates of new cases are back roughly to where they were last summer or early fall. In North Dakota, which mandated masks at the height of its surge in mid-November, the turnaround has been especially dramatic: the daily average deaths per person is now the country’s second lowest, according to a New York Times database.