A HEROIC babysitter was shot dead after confronting an intruder.

The babysitter – who has not been named – went to investigate after she heard Trevor George, 32, attempting to steal a vehicle from outside the rural Colorado farmhouse where she was working. 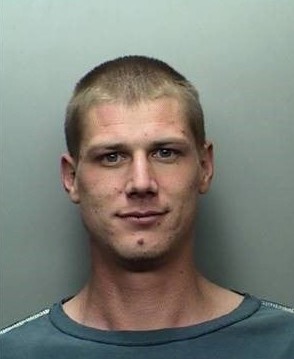 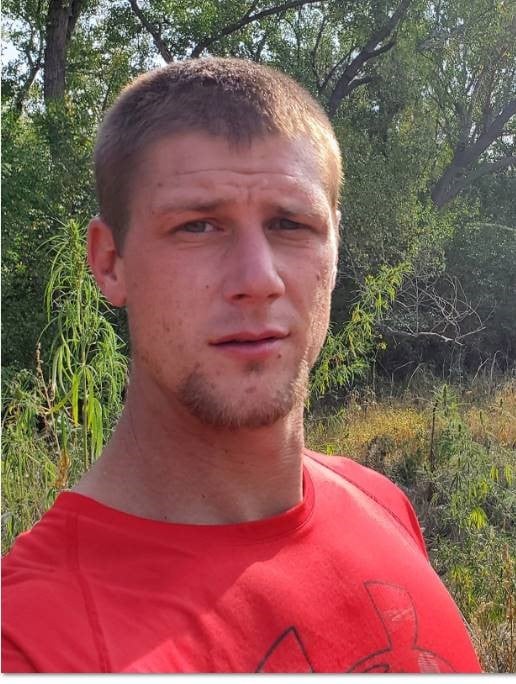 George, 32, shot the woman, leaving her dead in the home's driveway, reports CBS24.

He then attempted to strangle the young girl inside the home as she desperately screamed for help, cops said.

However, the girl's mother crucially returned home at that moment.

Her family members said George threatened to kill her and her daughter before fleeing with the car.

The terrified mom and daughter hid in a crawlspace until law enforcement arrived.

The 32-year-old was picked up by cops in a neighboring jurisdiction after stopping for gas.

Officers tased him before bringing him into custody where he was asessed by a medical professional.

George was originally charged in relation to the stolen vehicle, but the sheriffs officer later confirmed they had brought murder charges aginst him.