JURORS in the Grace Millane murder trial have watched her alleged killer lying to police in his first interview.

Video footage of the 27-year-old under questioning was played to Auckland High Court in New Zealand this afternoon. 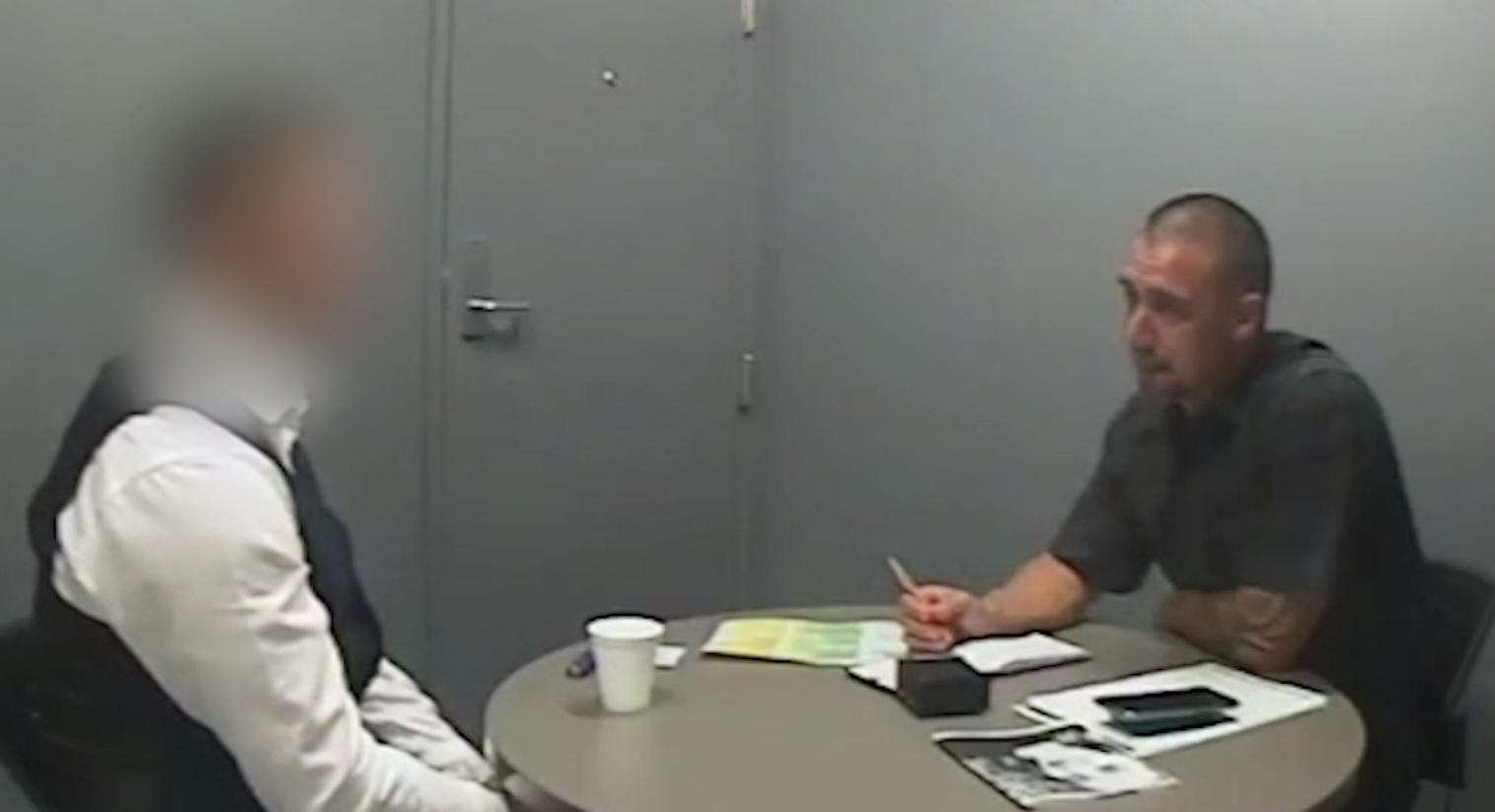 He was quizzed five days after his Tinder date with university graduate Grace, whose naked body he had buried in a suitcase in the woods after she died during sex.

But the man, who cannot be named for legal reasons, told Detective Ewen Settle the couple had said goodbye to each other on the street after a two hour drinking session in a restaurant at the SkyCity casino.

"We drunk a lot of cocktails at the burger bar and we were having good conversations," he told the officer, saying the date had been "pretty good."

Grace, he said, had invited him to join her to celebrate her 22nd birthday the next day at the backpackers hostel where she was staying. 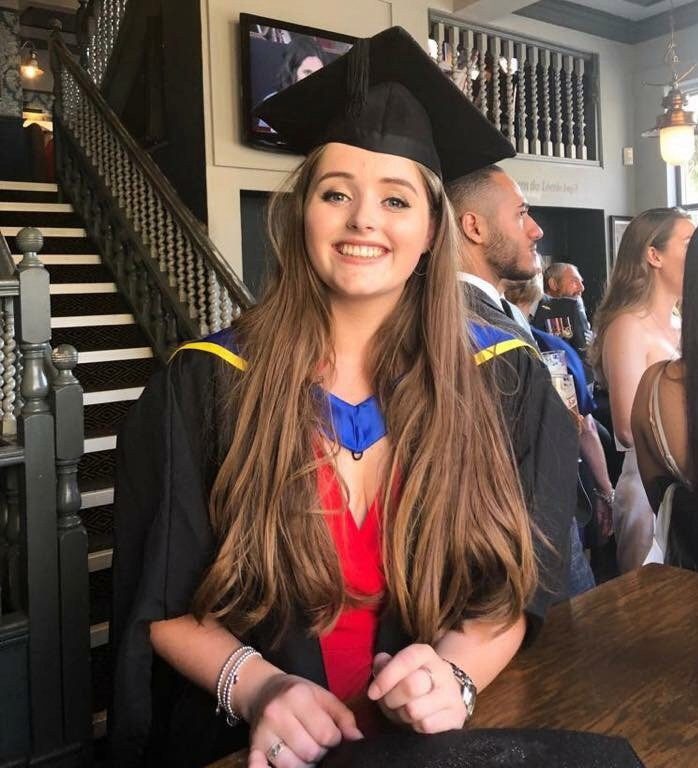 "She told me she was staying at the party backpackers, which the The Base," he said.

"She’s going that way and I’m going across the street," the man said, insisting he was heading to meet a work colleague on Auckland’s waterfront after the Saturday night date.

He chose an unusual route, he said, because “it’s a lot safer than walking down the backstreets.”

In fact, the court has heard, the man and Grace carried on drinking at two more bars before entering his at the GBP190 a week apartment at CityLife hotel on central Auckland’s main thoroughfare, Queen Street. 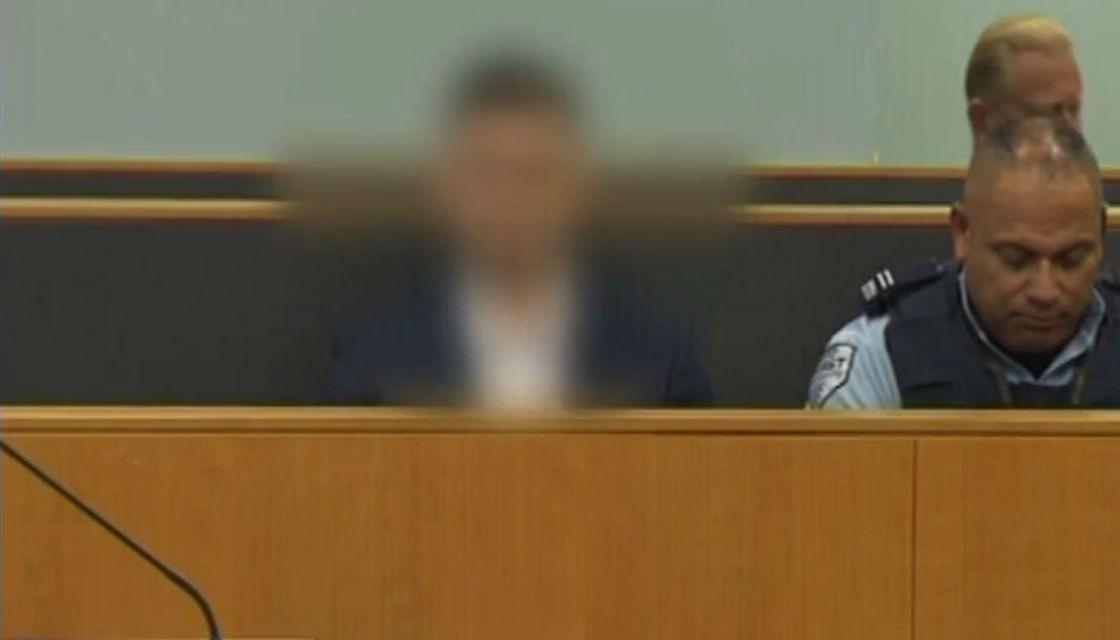 The suspect, who at the time of his first interview was not under arrest or officially a suspect, had been driven to the central police station after officers found him walking on the street outside CityLife and ran after him, catching up to him inside a shop.

Dressed in a white business shirt and black waistcoat, the man said he and Grace had met through Tinder and she had sent the message, saying simply "hey".

After graduating from Lincoln University with a degree in advertising and marketing, Grace was six weeks into a world tour.

They arranged to meet outside a 'winter wonderland' display, the man told DS Settle. "I gave her a hug and she gave me a hug," he said. "And then we decided that we were going up to Andy’s Burger Bar which is on the first floor." 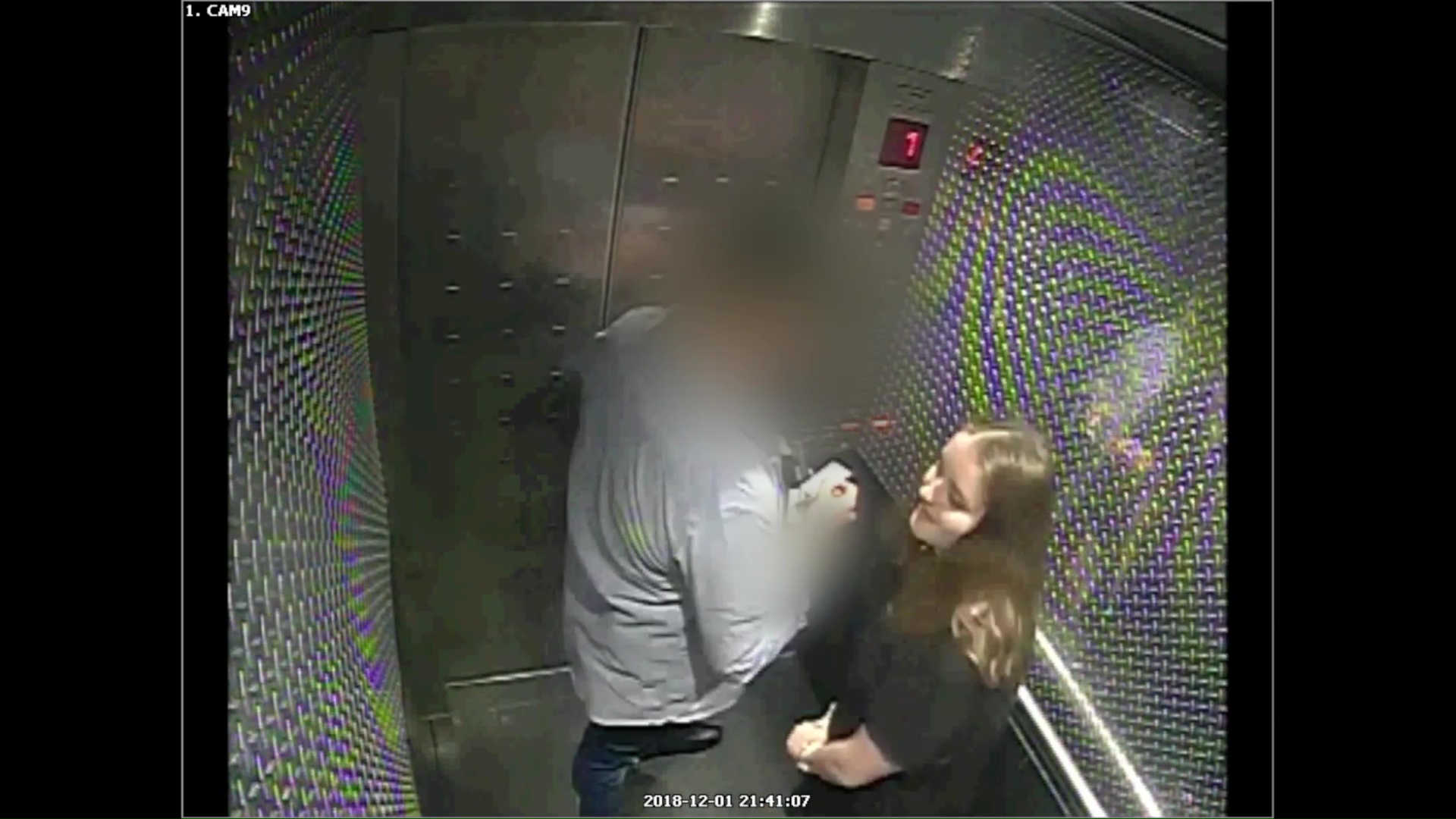 The man said Grace told him she was looking for casual bartending jobs as she travelled around New Zealand before returning home to Wickford in Essex in June the next year.

He said he had offered to help her find work on the sales team for the company where he worked.

Earlier in court, a detective told how she had identified the accused as a person of interest after spotting a message he had posted on Grace’s Facebook page.

Detective Diana Levinzon told she had sent the man a message saying police were looking for Grace and asking him to contact her. 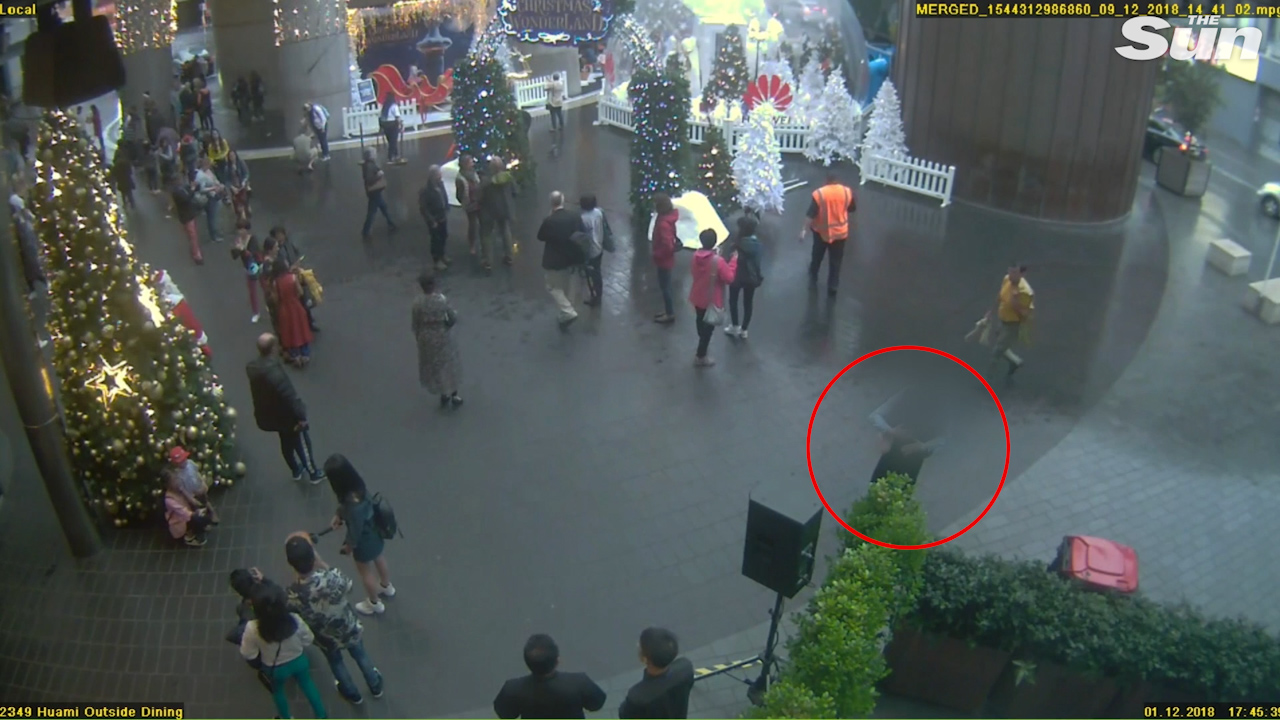 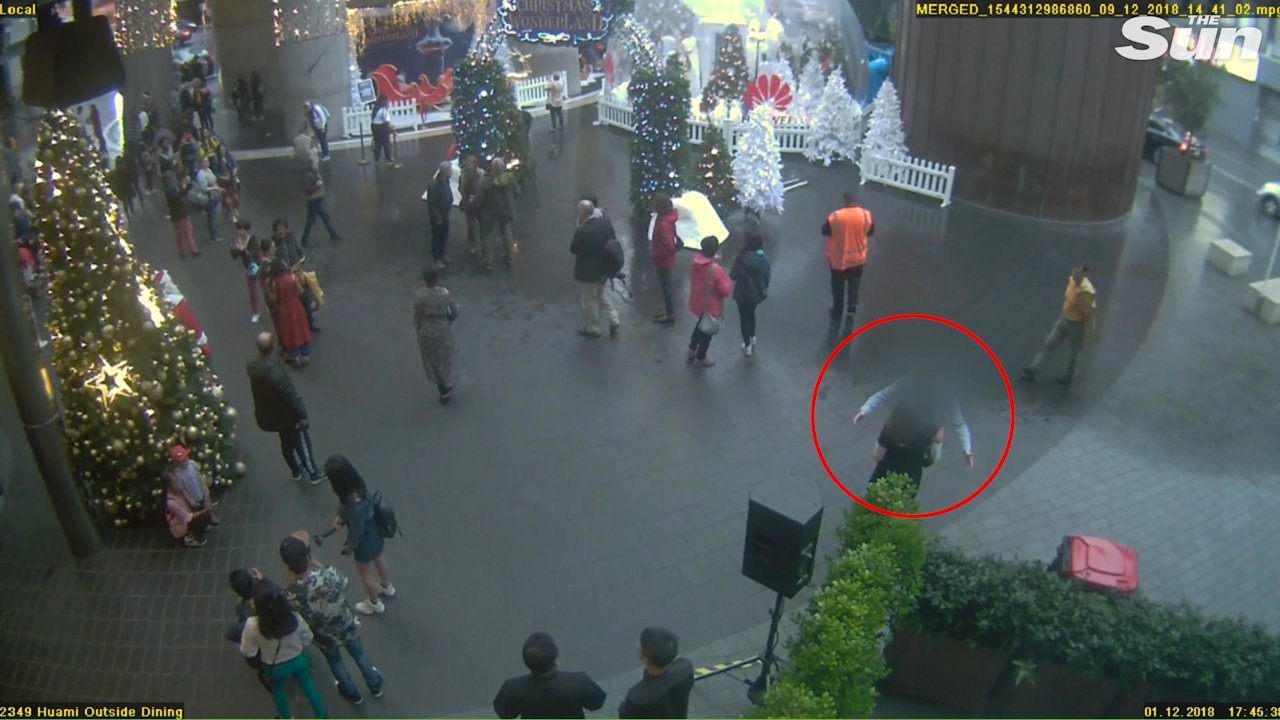 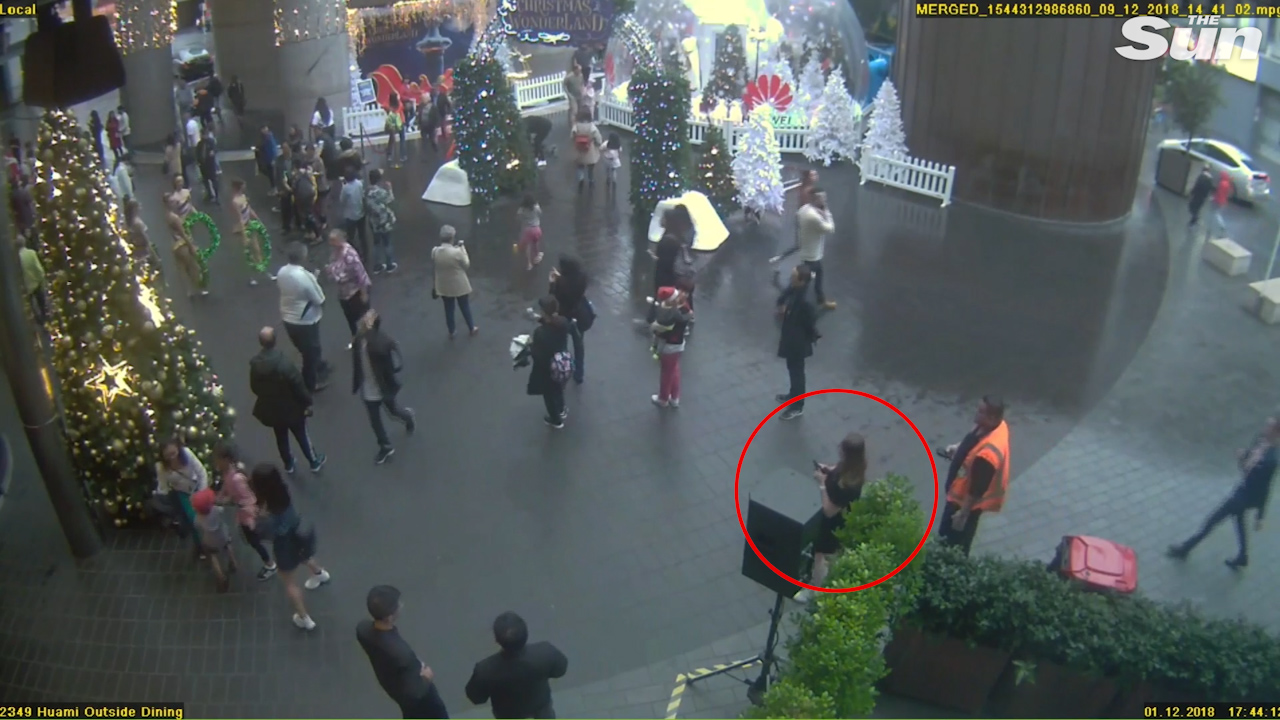 He rang her the next morning, said Det Levinzon. “He said that he had been with Miss Millane on the Saturday evening. He had come across her on Tinder and the last time he saw her was at 10pm.

Another Detective, Jason Han, rang the man and arranged to meet at that morning. In a half hour conversation, DC Han told the court, the man had given them a different address, his previous home.

DC Han said the man told them they had shared six or seven cocktails and left SkyCity about 8pm before separating when he went to the waterfront alone.

The jury heard the man agreed to have photographs taken and said he would be free after work to give a formal statement at 4pm. 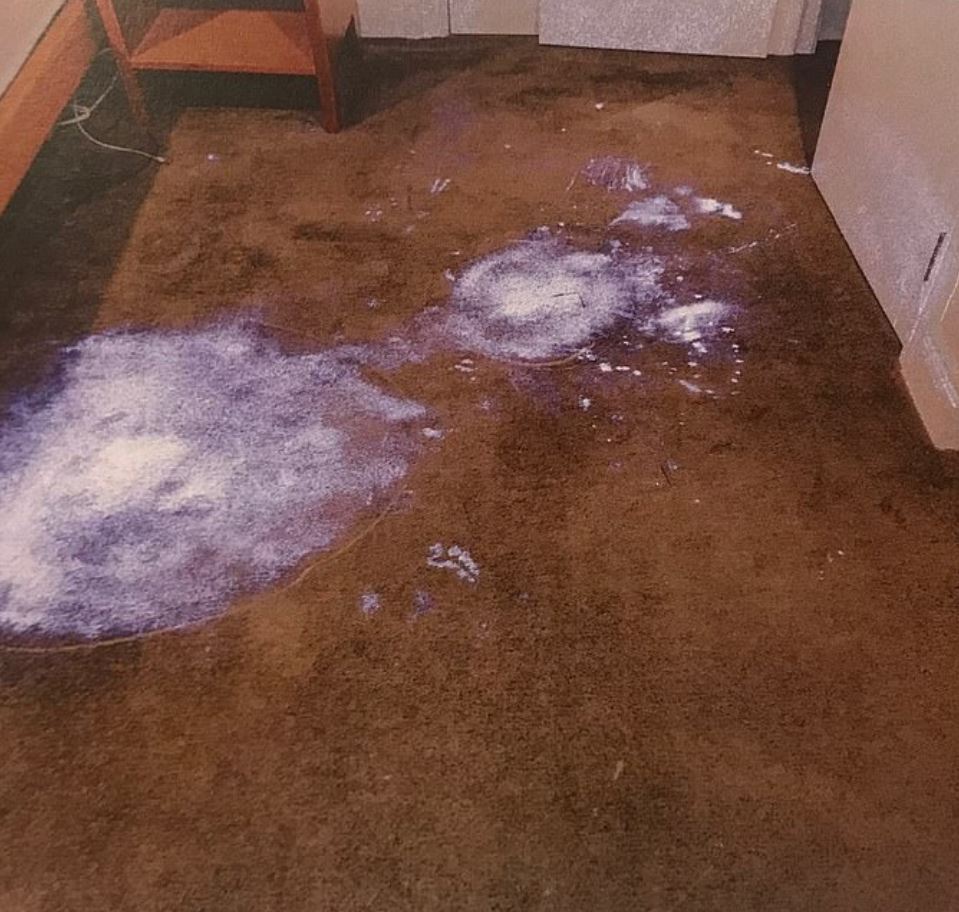 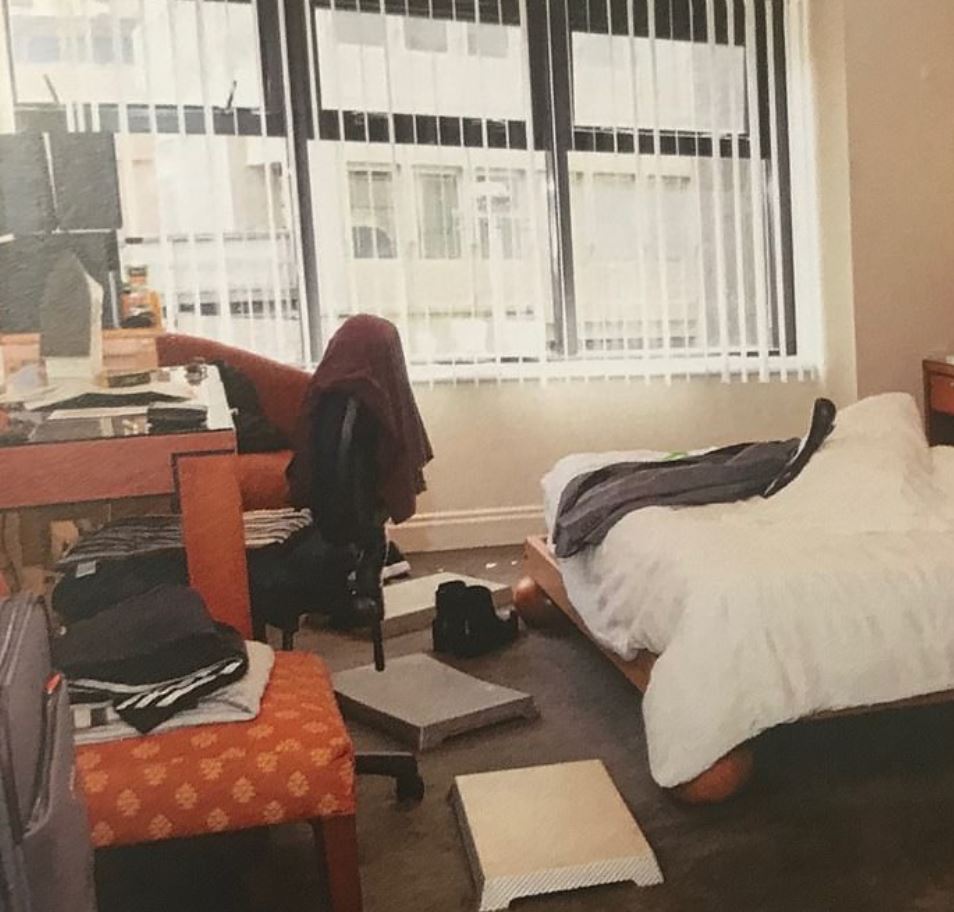 In fact, the court heard, he was spotted by another officer, Det Toni Jordan, outside CityLife at 2.20pm.

Det Jordan said police had found the address on their intelligence system but did not expect to see him there. She said the man was pointed out to her by hotel staff and had caught her eye. She and a colleague ran after him and found him in a shop at the end of the road.

He agreed to come to the police station, she said. “The defendant said something along the lines of he wanted to get this all sorted,” said Det Jordan.

The trial has already heard that two days later, in a second interview, the man said Grace had died after asking him to choke to her during sex.

But he said he was unaware she was lying on dead on his hotel floor as he had fallen asleep in the shower and did not see her body until the next morning.

The jury will continue watching the video interview when the trial resumes tomorrow.

He denies murder and claims her death was accidental.