A MOM spent FOUR YEARS turning a hoarder’s home into a family pad.

As she cleaned out the home of jars of urine, human waste, and more, she took out enough garbage to fill 100 trash bags. 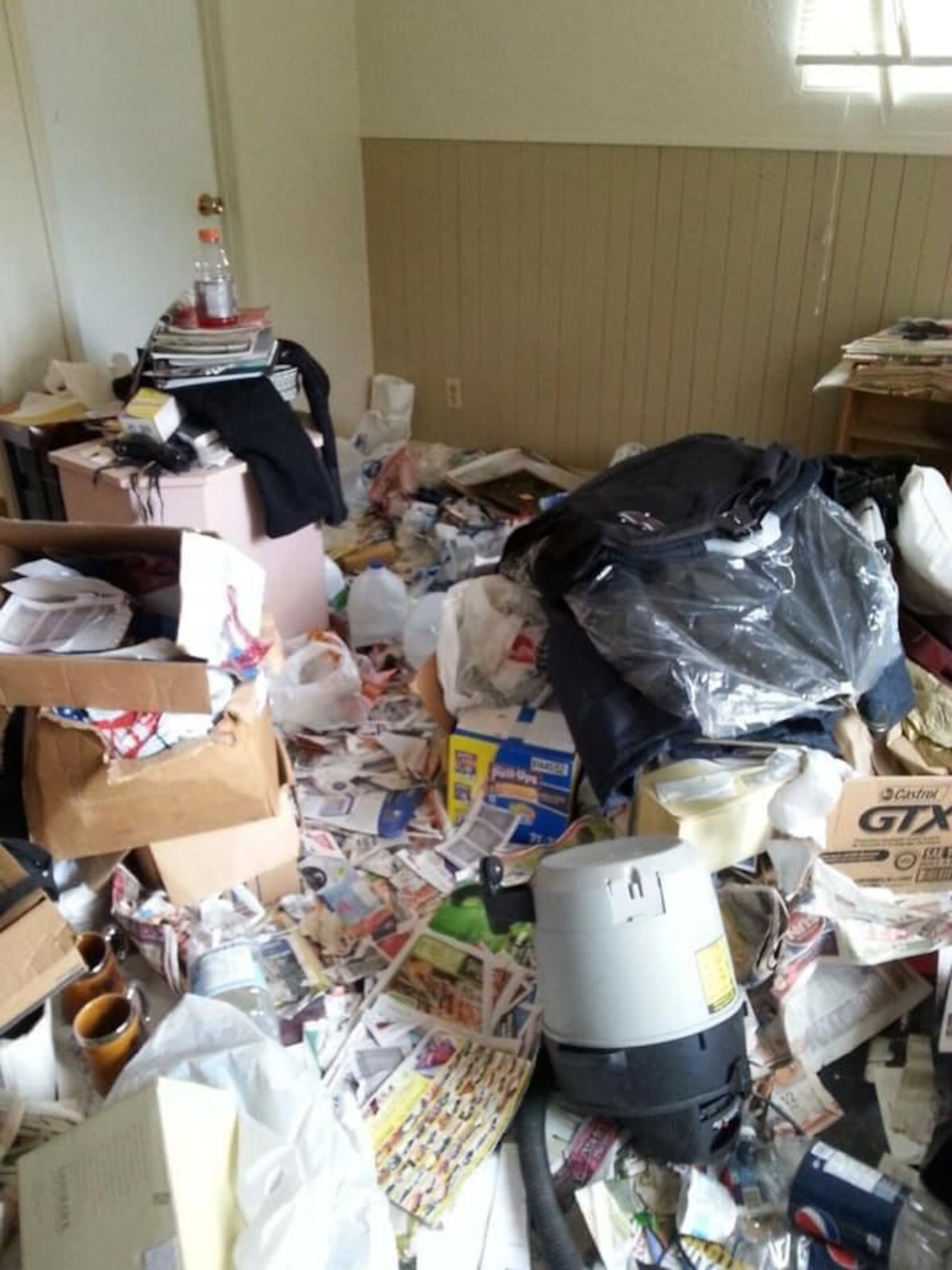 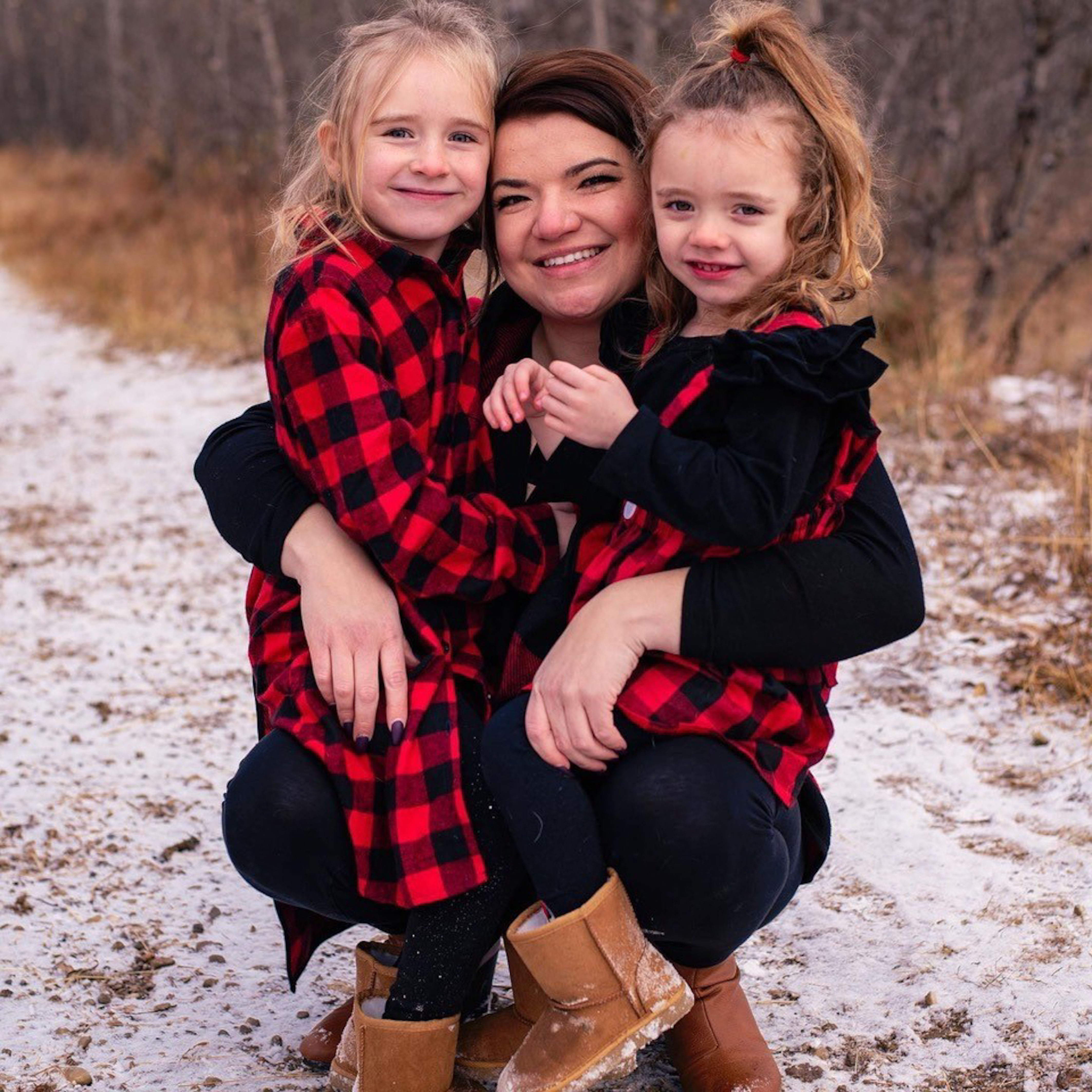 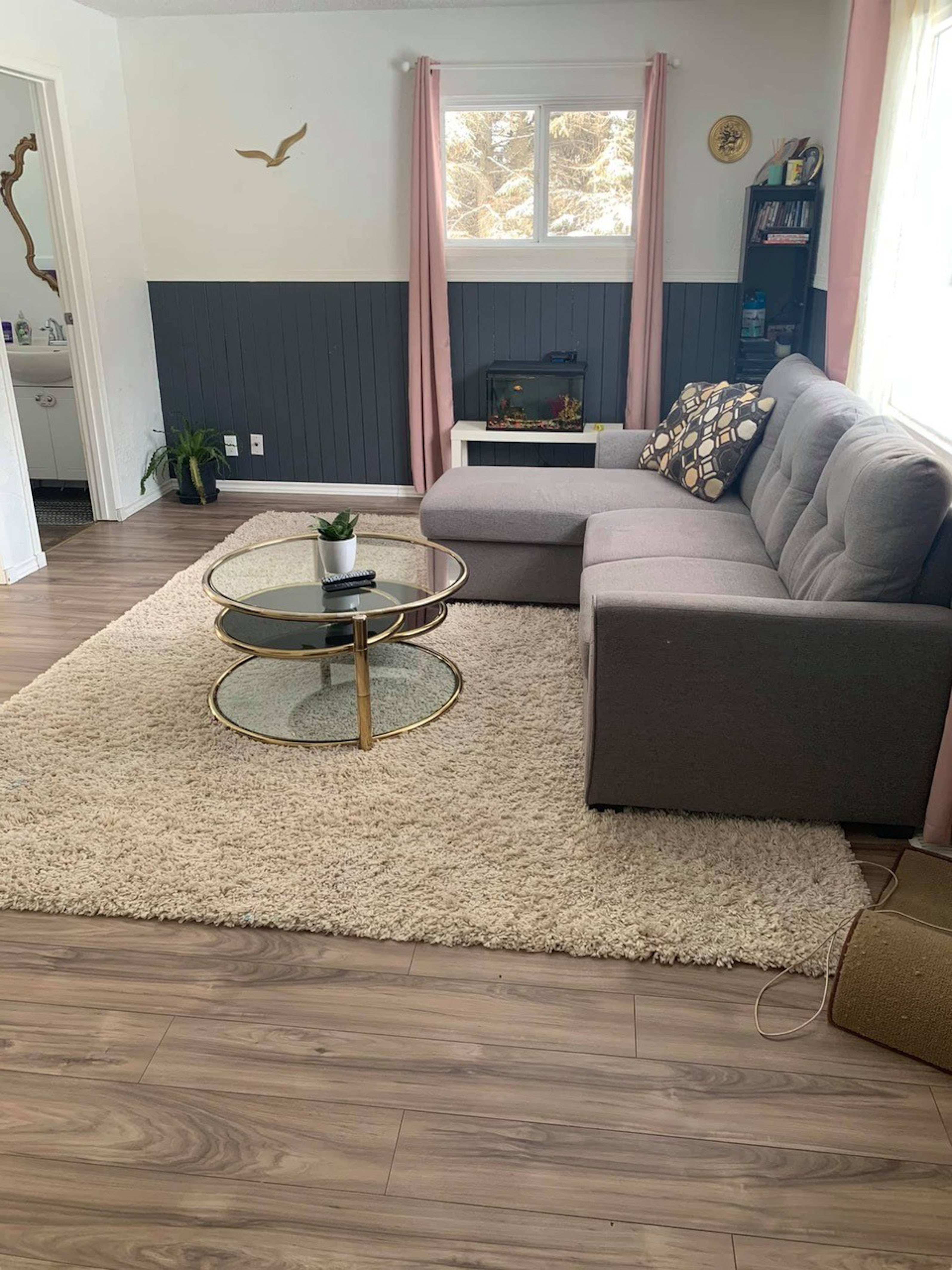 She purchased the Alberta, Canada home from her grandmother – who had rented it to a tenant for years.

Ciara Sowers told Caters News she thought she'd made a "huge mistake" when she bought the home – and made the shocking revelation at the hoarder's mess left behind.

"There were human feces smeared on the door and in the tub was stagnant water with a milk crate that he would sit on to wash," she told the agency.

Pictures show heaps of trash left in the home. 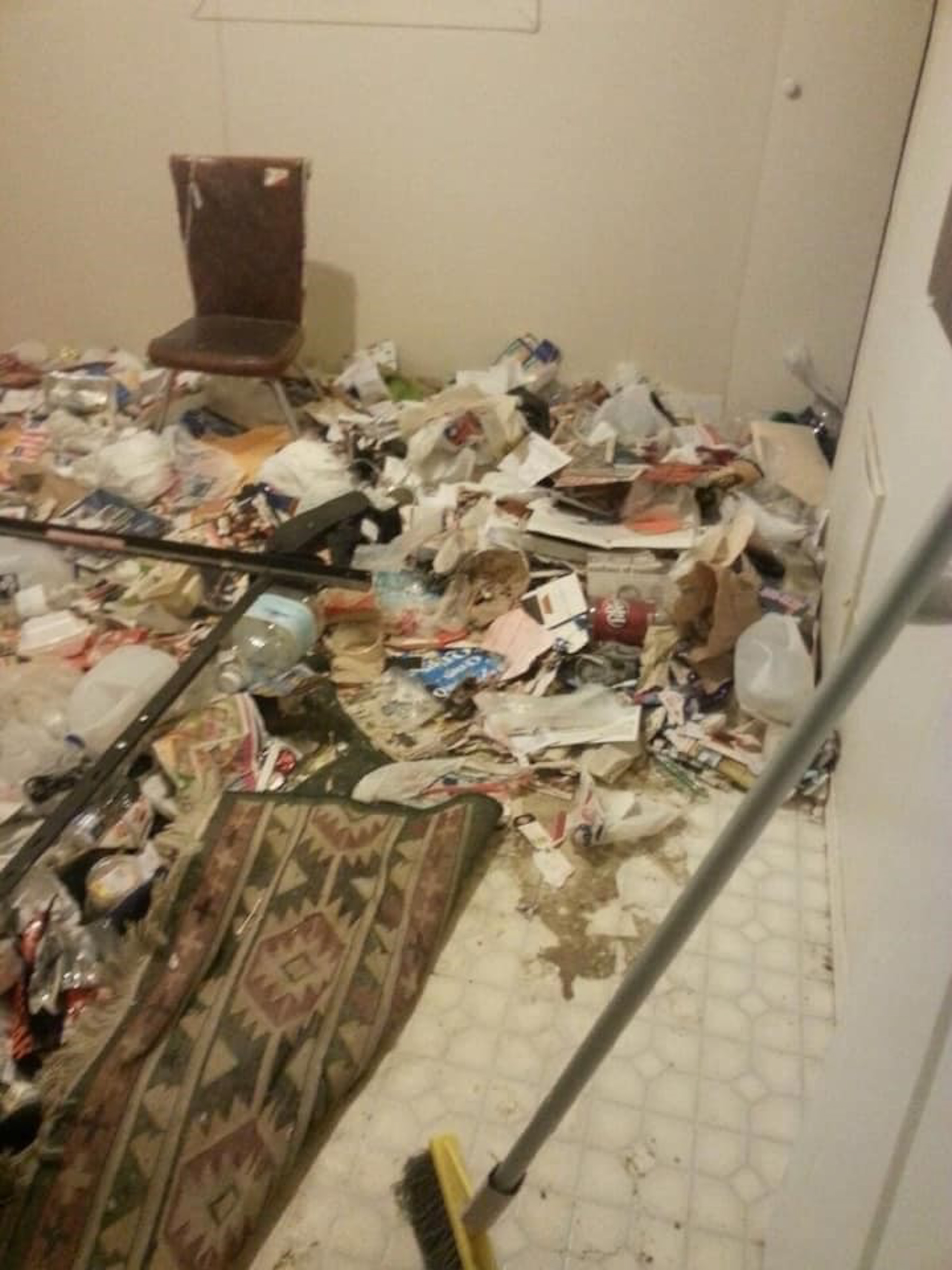 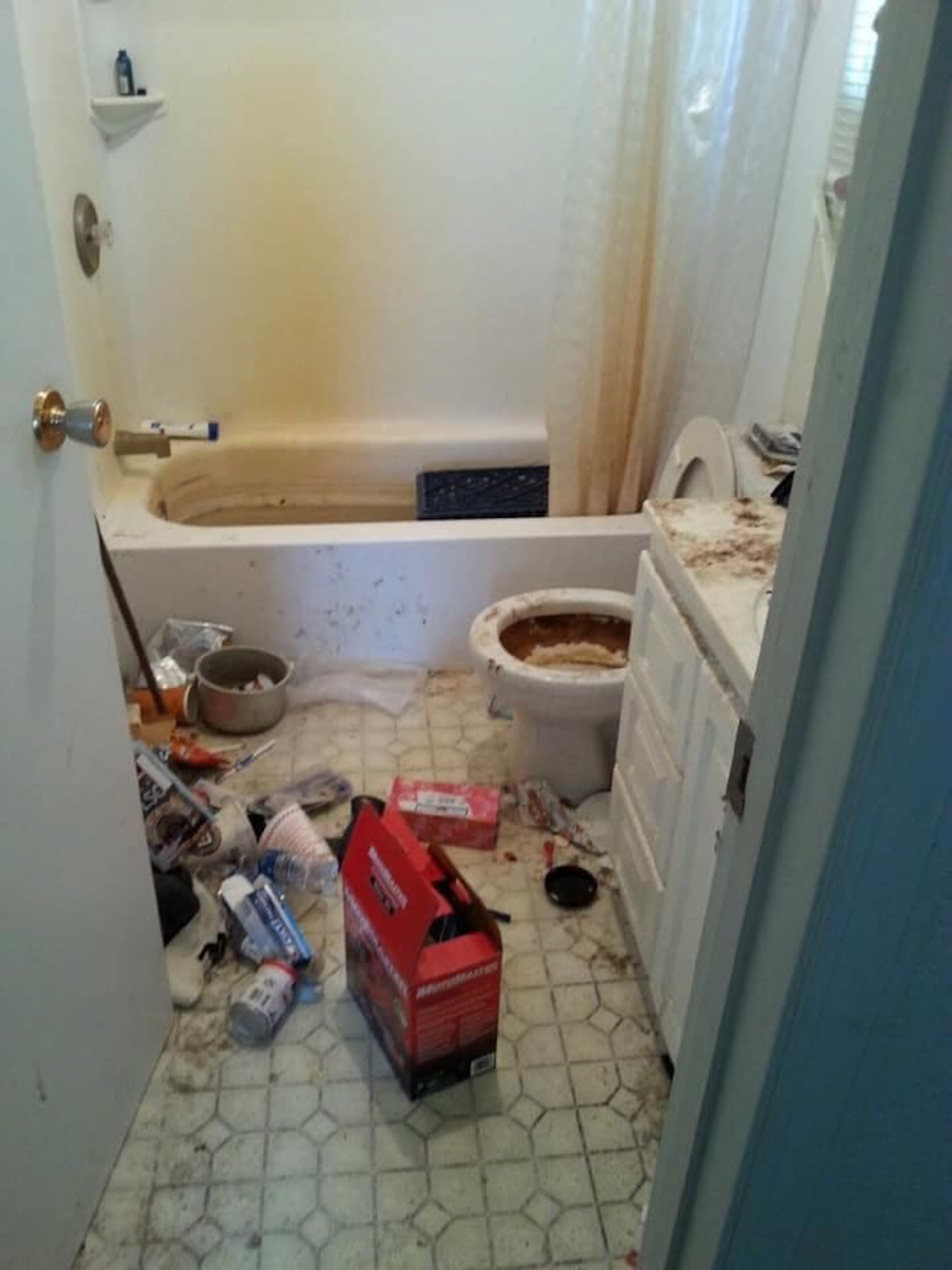 Clothes and papers lay piled on top of one another in the home.

Surfaces were completely covered by junk collected by the hoarder.

The toilet and tub were covered in a layer of brown muc, and products lay scattered all across the floor.

Sowers said piles of trash came up to her hip – and they had to climb over furniture to get anywhere in the home.

Sowers went to work cleaning up the home – and cleaned out 100 industrial-size bags of trash. 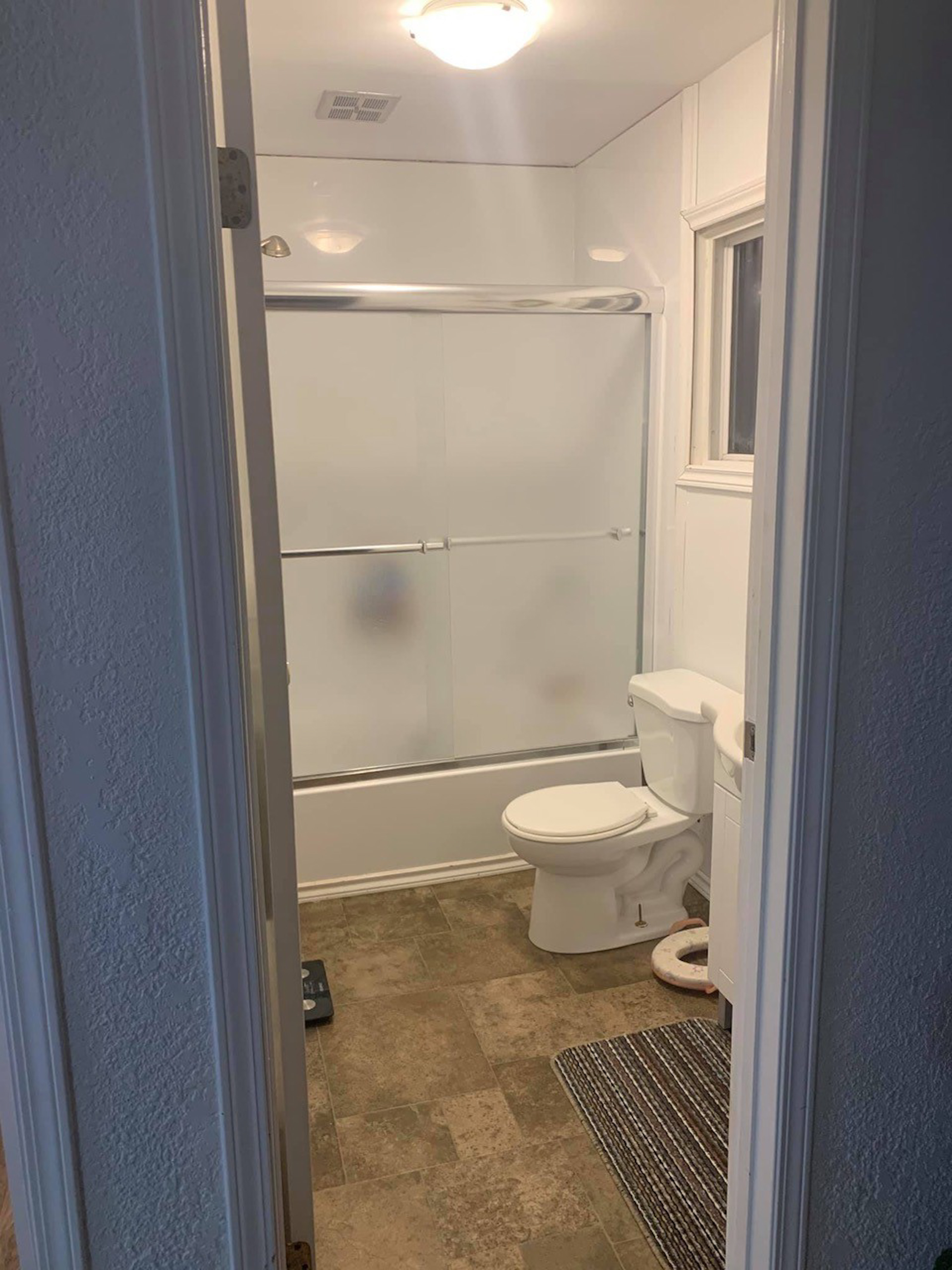 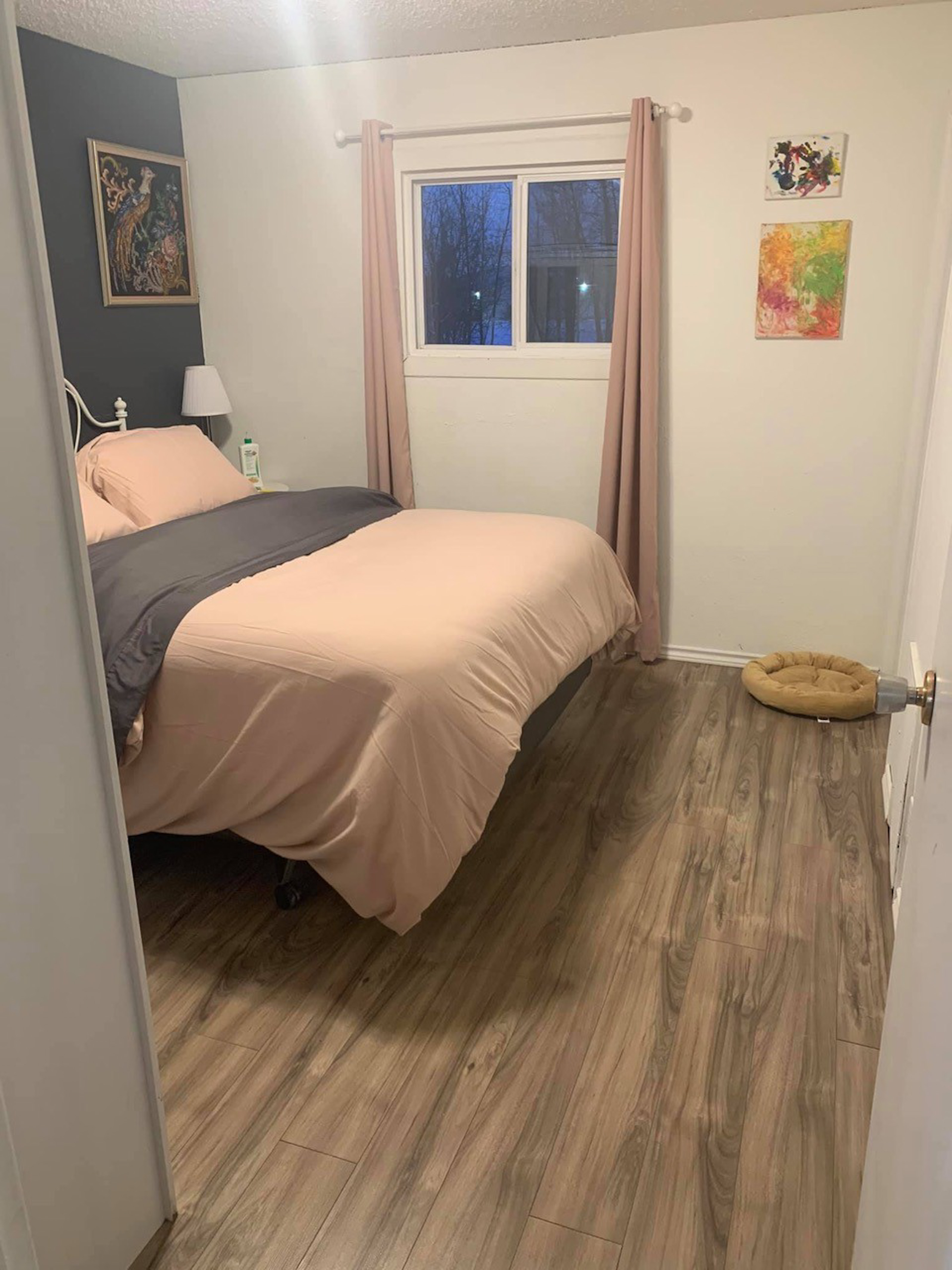 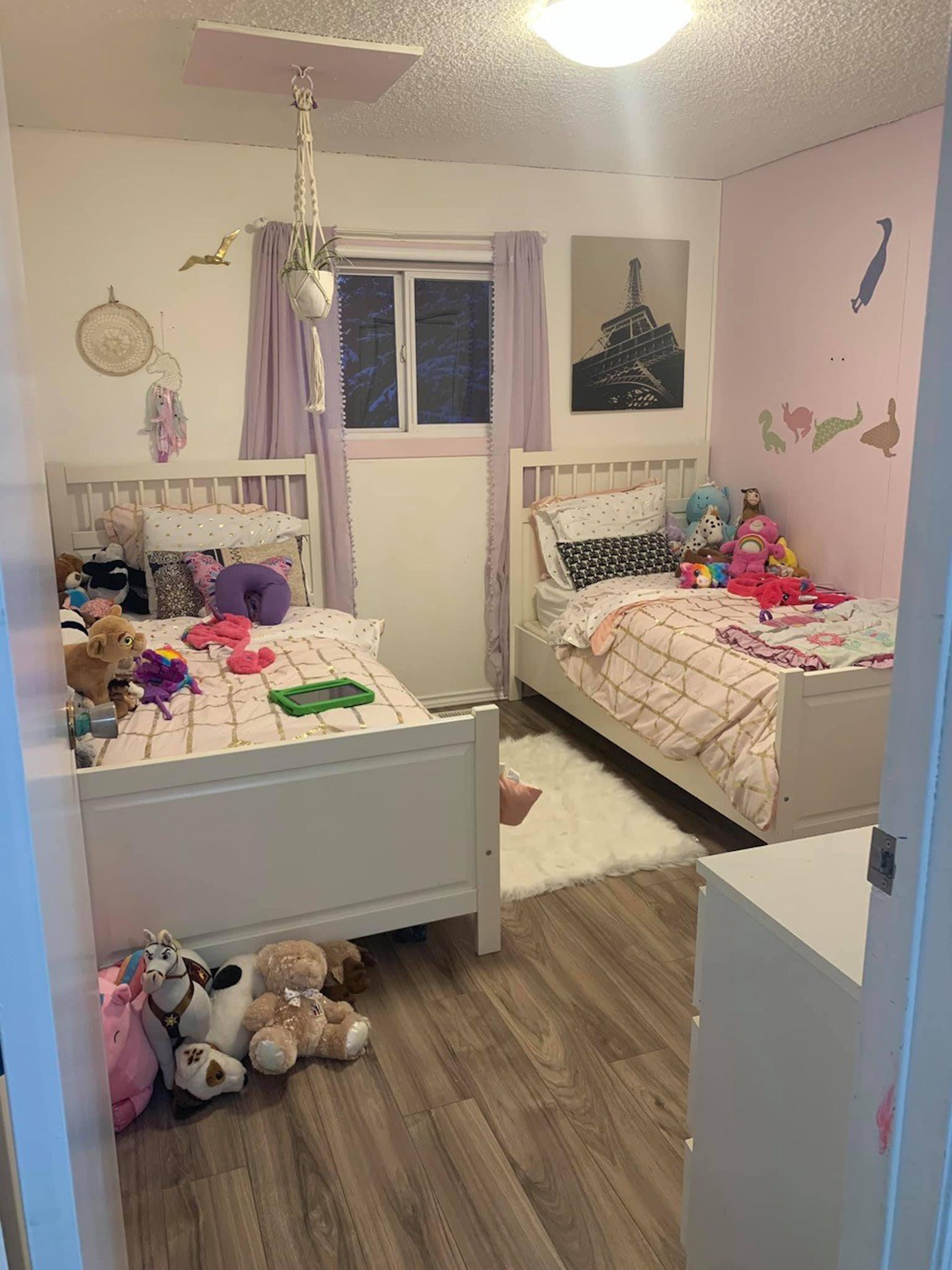 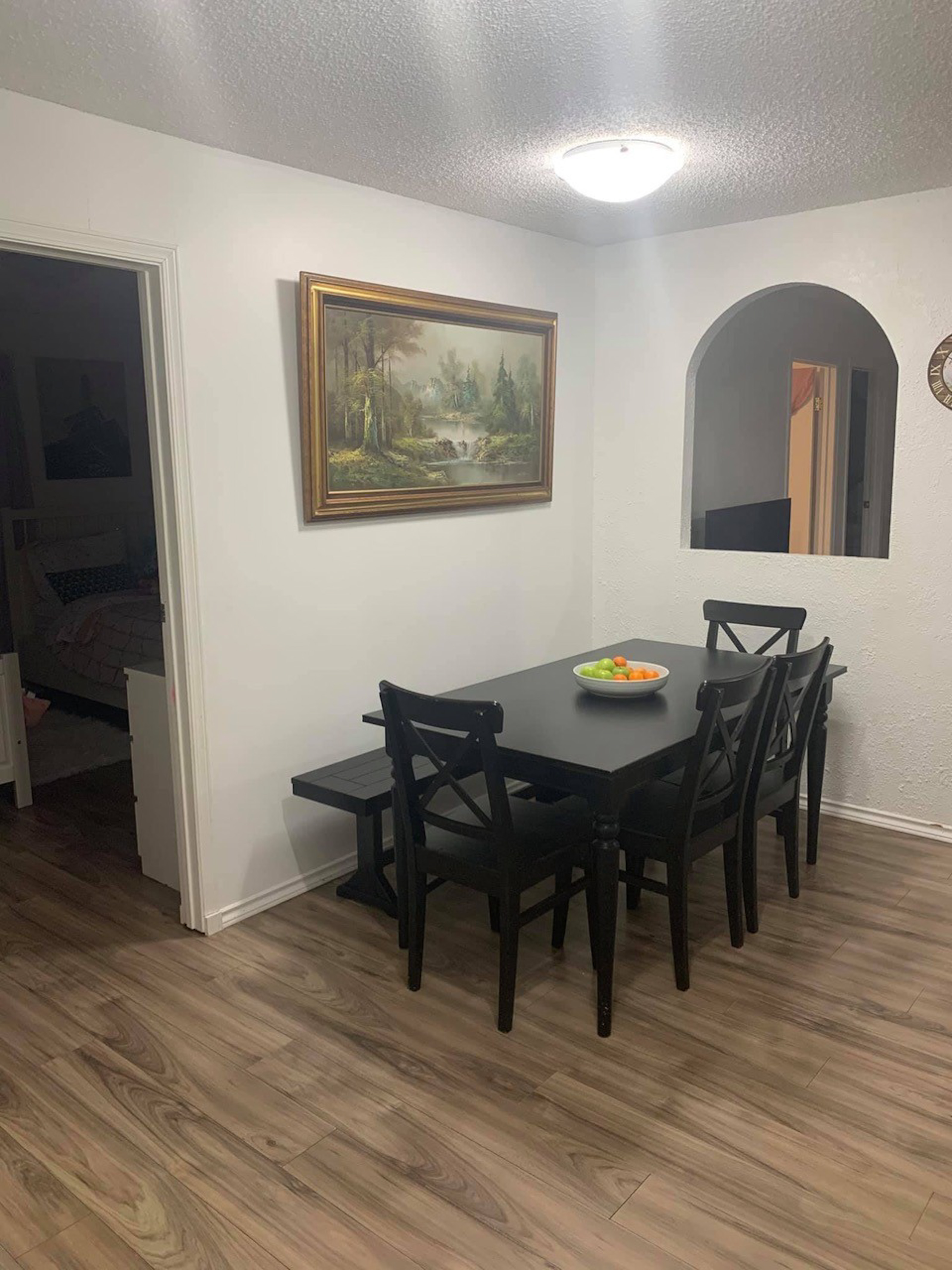 Whe also had to fix the crumbling foundation in the home's entrance, and re-do drywall and flooring – a project that took six months.

She also converted a second building into a chicken coop.

After four long years of work, Sowers now lives happily in the space with her two daughters, Macy, six, and Marleigh, three.

Pictures show the total transformation after she's cleaned out the space.

The hardwood floors are visible – unlike before – and the rooms are neat and tidy.

Sowers completely transformed the space into an airy, open home.

She told Caters News the house is now "up to my standards."