A MOM "slit her four-year-old daughter's throat and threw her body into a trash can" and said that she "saved her" from a worse fate, police say.

Krystal Lewandowski, 34, was charged with capital murder after she called the cops on Monday to report that her daughter was missing, according to an arrest affidavit obtained by Fox 4. 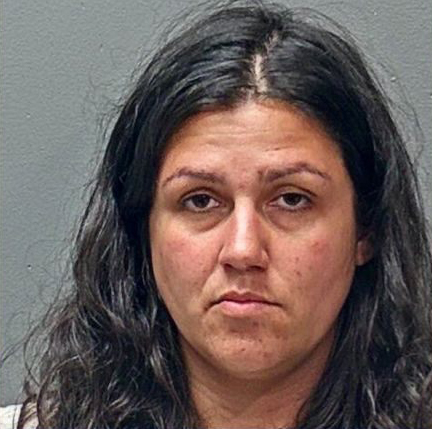 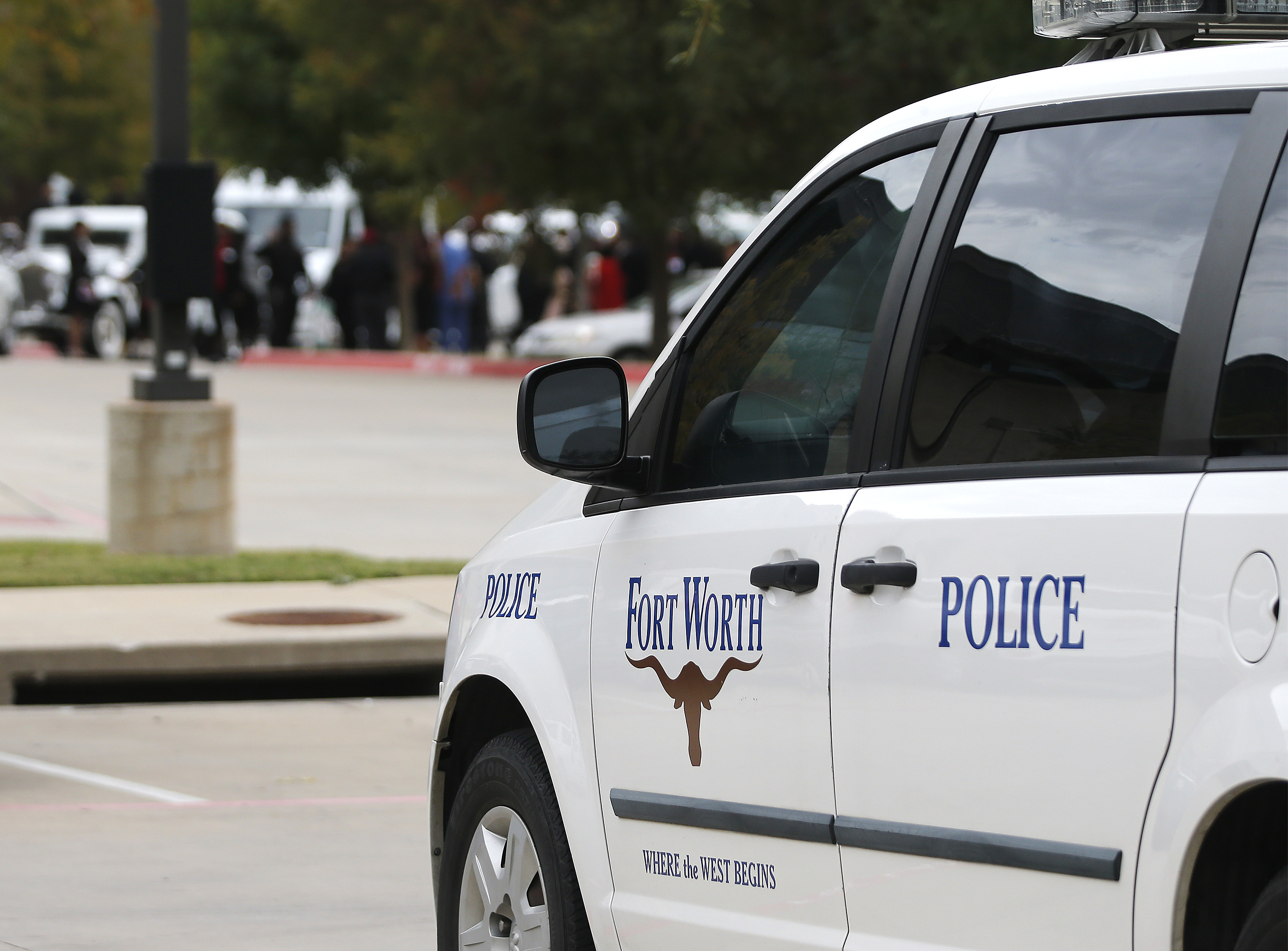 Lewandowski told 911 at around 11.35am that she last saw her daughter in the backyard.

According to the arrest affidavit, as the conversation continued, the mother allegedly said: "Ok, maybe I should just tell you now. Ok, so last night I was advised to slit her throat."

She also admitted to wrapping up her body and putting her in a trash can in the backyard the night before.

When police later arrived at the scene they found her daughter's body in a trash can in the backyard.

However, Lewandowski told investigators that she had "saved" her daughter and prevented worse from happening to her, the outlet reported.