One of the Ukrainian models detained in Dubai for an X-rated photoshoot that made international headlines claims she was forced to take part in the stunt – and is still stuck in the United Arab Emirates.

Irina Sotulenko, 23, is the first of about 20 models to speak out about the bottom-baring, breast-exposing brouhaha on the balcony that landed them in hot water for public debauchery in the conservative nation.

The curvaceous blonde slammed the alleged organizer of the event – Ukrainian-American Vitaliy Grechin, 41 – in messages to her boyfriend for allowing the raunchy images to be posted online and cause a furor, East2West News reported.

Sotulenko said she had escaped to the airport but was ordered by the authorities to return to the city and make a statement to police before being allowed to leave.

But despite the assurances, she is still mired in the Arab sheikhdom, the news outlet reported.

Grechin — a businessman who has been seen pressing the flesh with Barack Obama, eating with George Clooney and posing with Hillary Clinton in photos published by The Sun – also was detained, the model said.

“All this because of the morons who came up with the idea to upload this to Instagram,” Sotulenko told East2West.

“It is just… Vitaliy… Grechin… You are just a total d–k. He is an adult man, how could he be such an idiot?” she said.

“I told them, ‘Guys, we are in Arab country, let’s not show off.’ But, damn, we were forced to this balcony, took pictures and God knows what will be next,” Sotulenko continued.

“They brought a professional photographer. Well, Grechin also took pics by himself, but there was a photographer, too,” she added.

Sotulenko’s 30-year-old boyfriend, Vitaly, said she knew she was going to Dubai for a naked shoot — but not that it would be in a public setting leading to claims of indecency and offending public morals.

“They pushed them out onto the balcony,” the IT worker told the news outlet. “The girls began to be indignant, and asking why they were going there.

“They said, ‘This is a Muslim country, for this we will all have problems,’ but they were told, ‘Do not forget who pays for it, please go to the balcony,’” Vitaly said.

Vitaly described his girlfriend as a philologist and graduate of Taras Shevchenko National University of Kyiv. 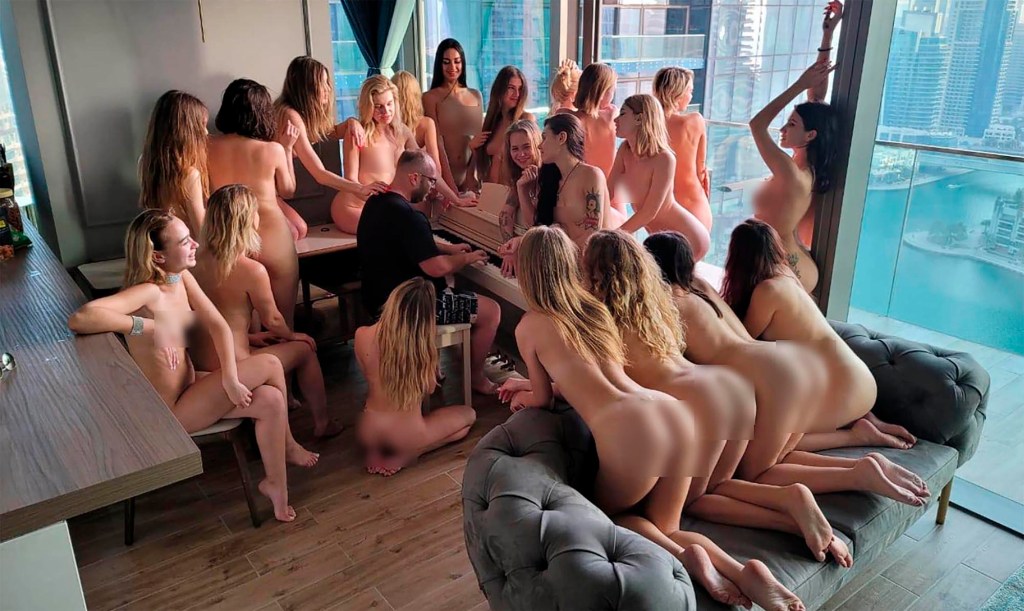 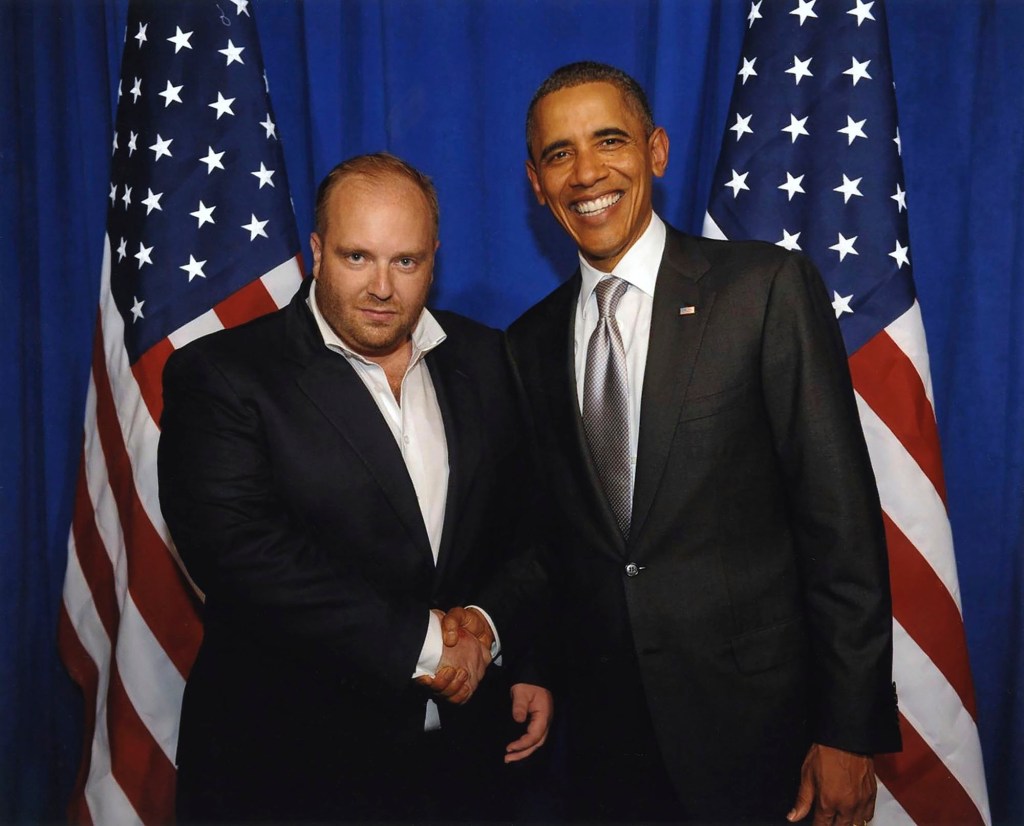 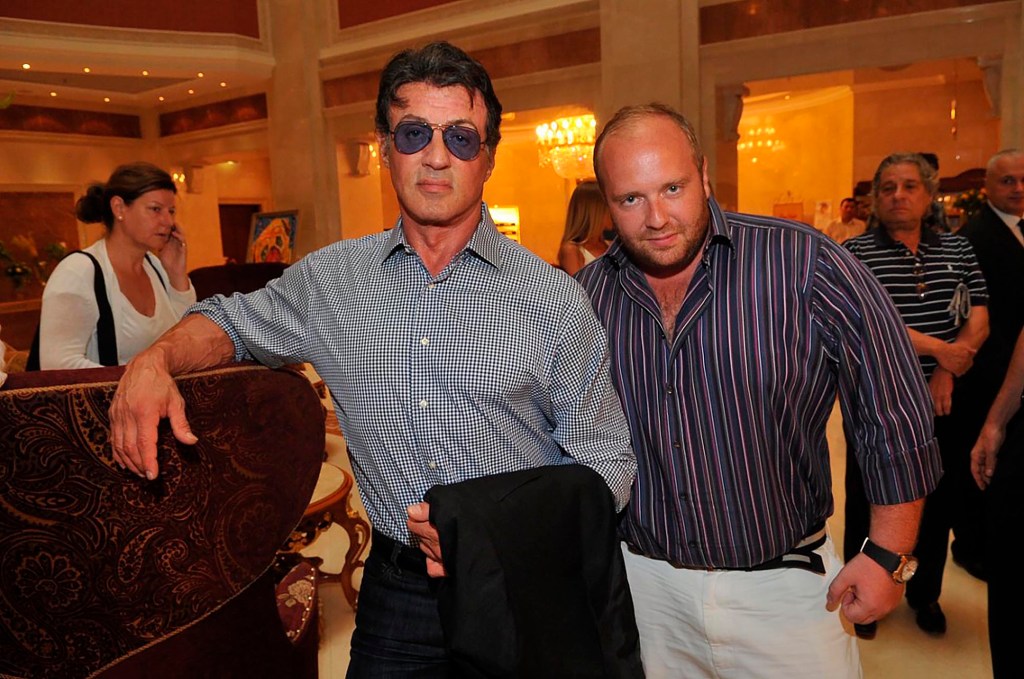 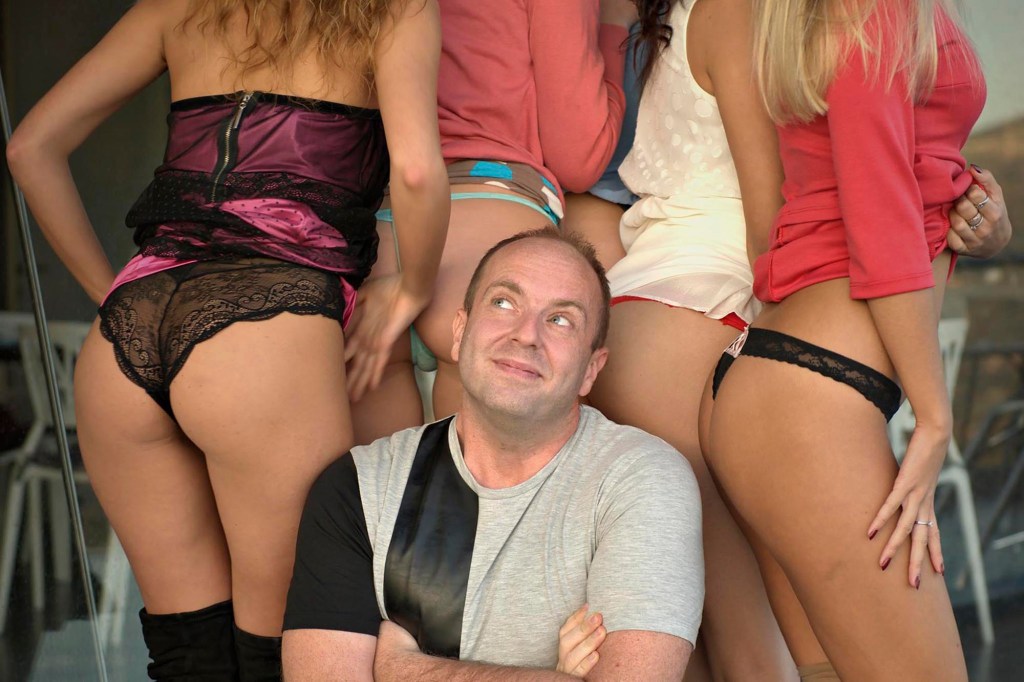