Missing sisters Frankie, 9, and Lexi, 6, are tracked down after police appealed when they disappeared from their Hertfordshire home

Two missing sisters have been found by police after disappearing from their home in Hertfordshire.

Frankie and Lexi, aged nine and six, had been reported missing from their home address in the Hatfield area earlier this afternoon.

But in an update this evening, the force said: ‘Missing Frankie and Lexi from #Hatfield have now been found. Thank you to everyone who shared our appeal.’

A spokesperson for Hertfordshire Police previously said: ‘Officers are appealing for the public’s help to trace two children who have gone missing from Hatfield. 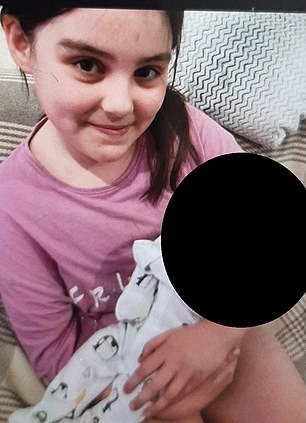 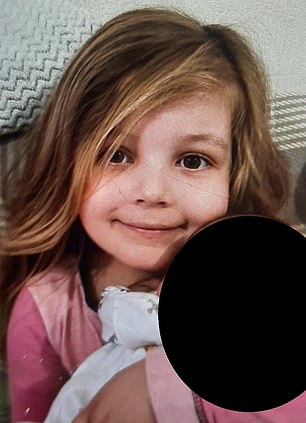 ‘Officers are growing increasingly concerned for their welfare.

‘If you have seen them since they were reported missing or have information about where they have been, you can report information by calling 101 quoting ISR 451 of 14 July.’

Members of the public were urged to call 999 in the case of immediate sightings of the two sisters.