ONE of the smallest babies born in Britain is finally home after spending six months fighting for life in hospital.

Sydney Hemmett weighed just 1lb 3oz — less than a bottle of tomato ketchup — when he was delivered. 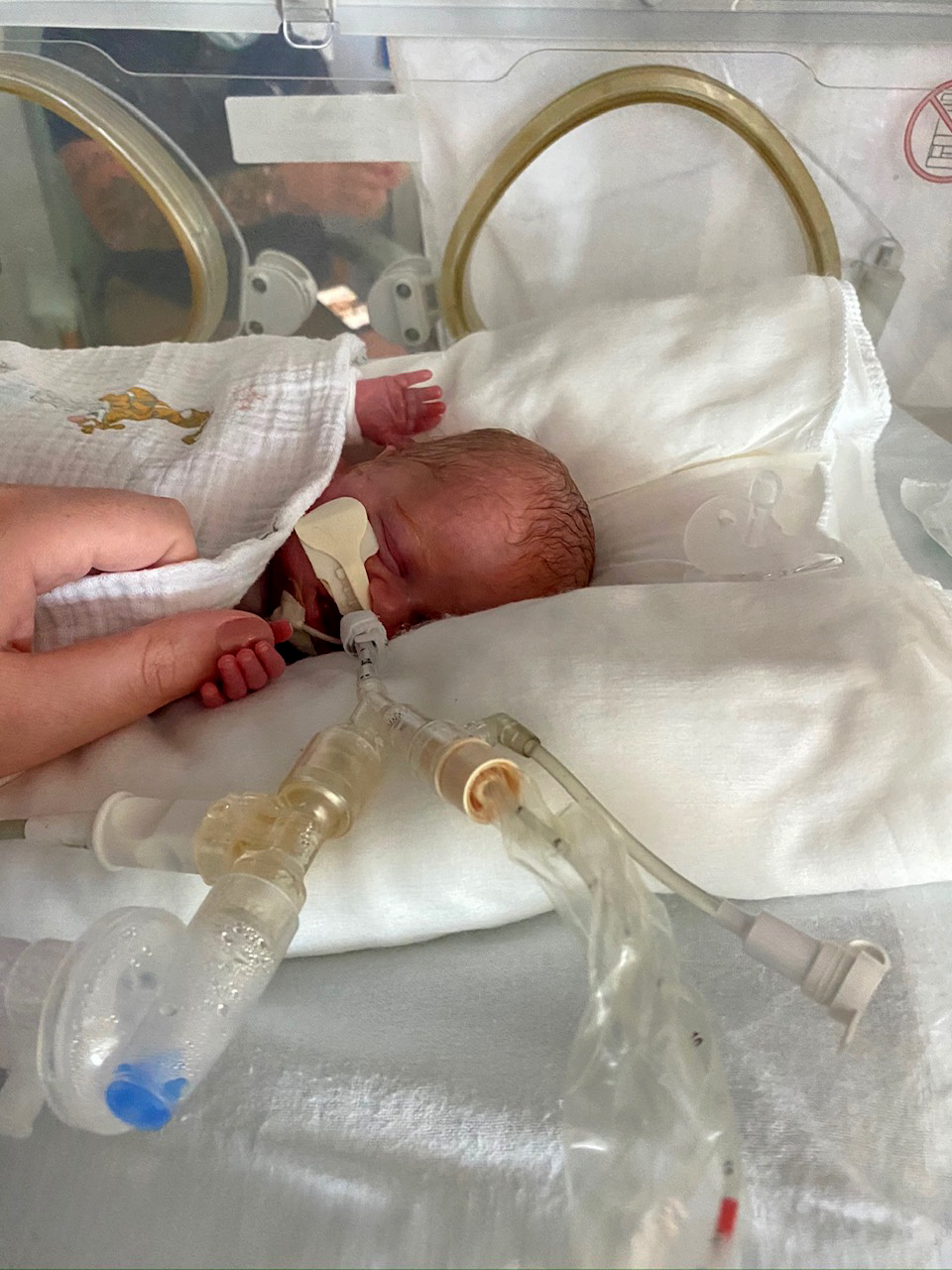 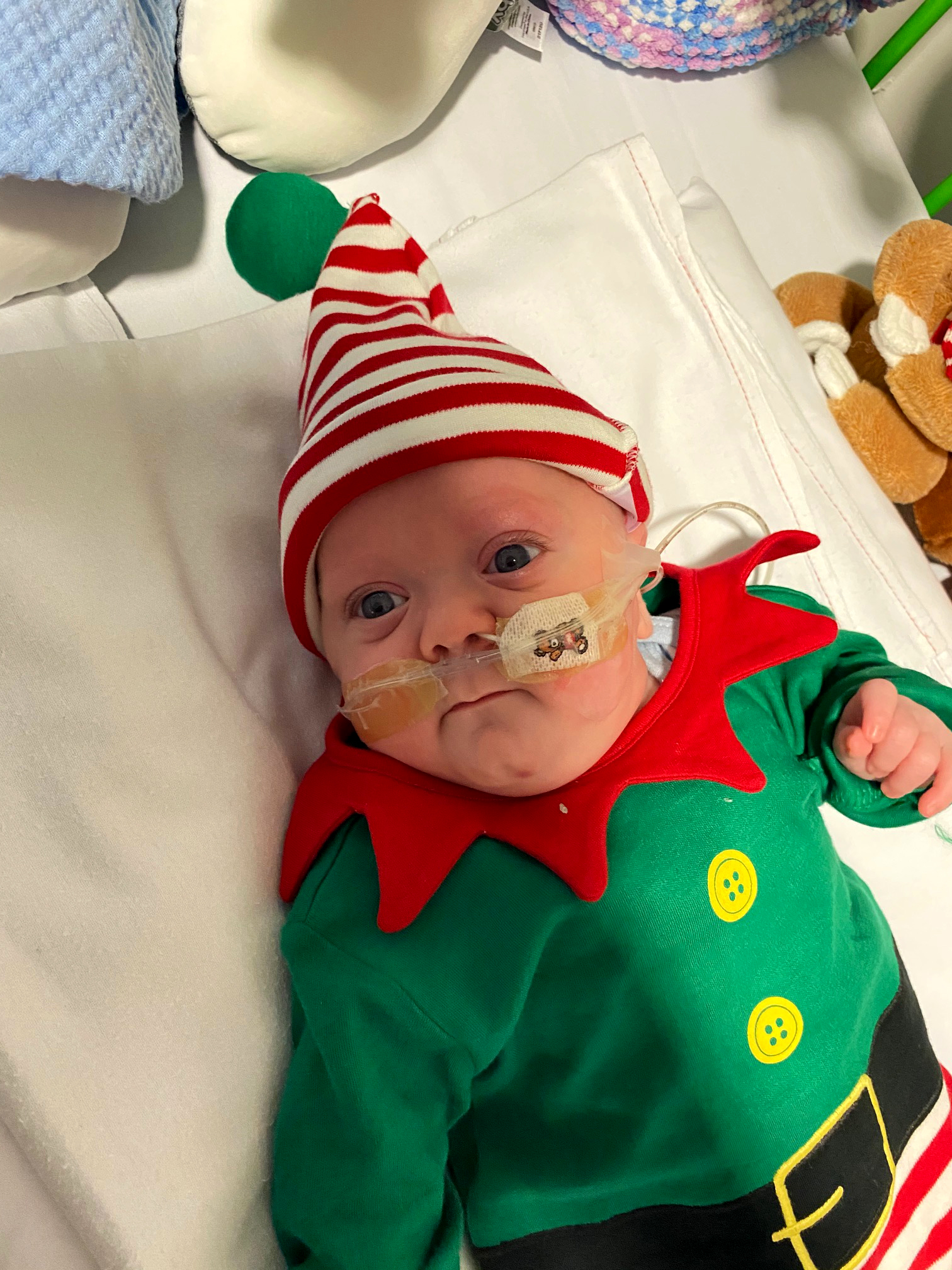 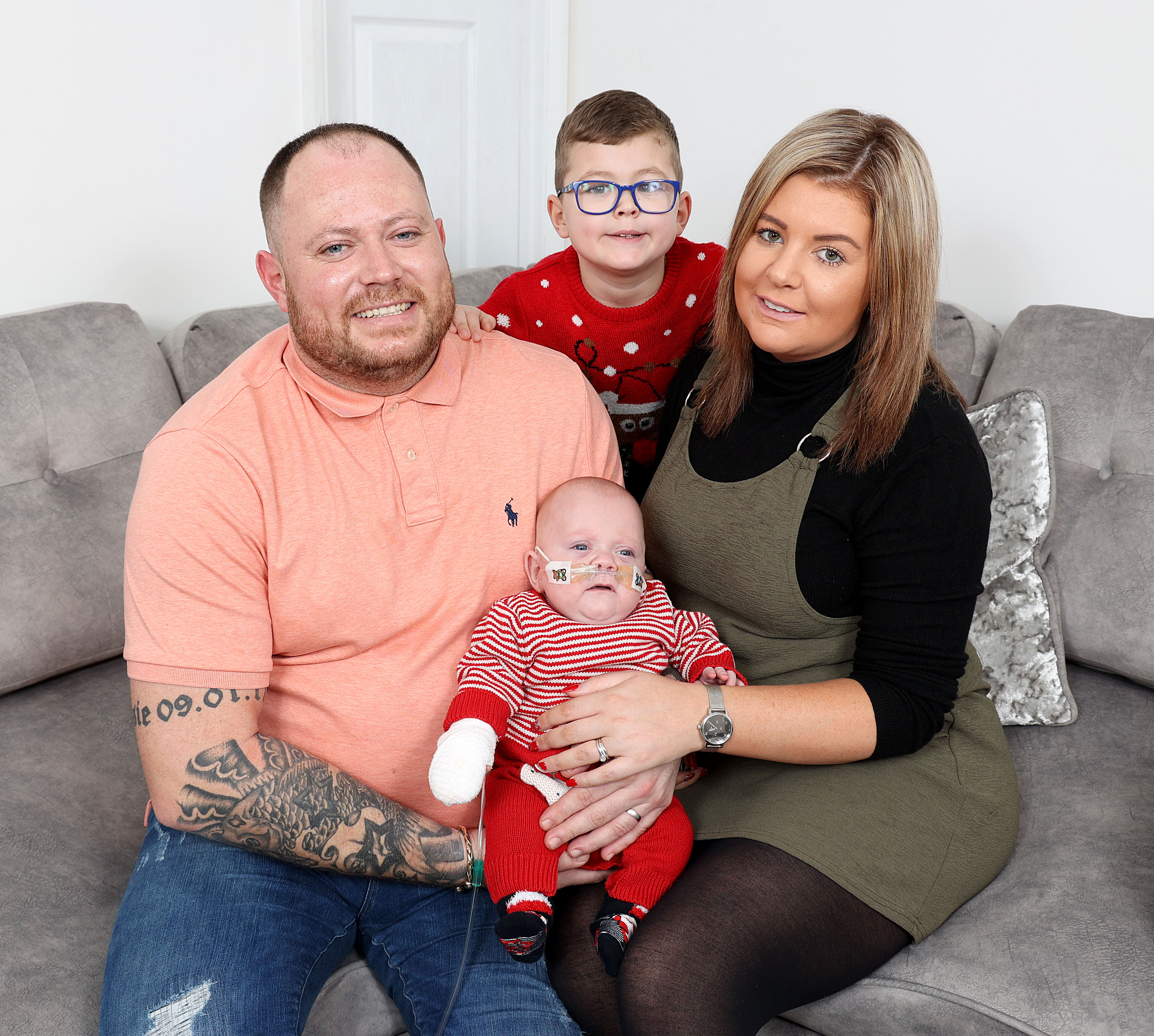 He was unresponsive for the first seven minutes of his life and doctors gave him a one in eight chance of survival.

But after 184 days in intensive care he was well enough to go home for his first Christmas weighing a healthy 13lb.

Mum and dad Chloe and Adam say they are overjoyed.

“He shouldn’t be here really when you consider everything he has been through.

"There were many times when we thought we had lost him. But he didn’t stop fighting. He’s so amazing.”

The couple, from Hoddesdon, Herts, say they have been on an emotional roller coaster ride since a tiny Sydney arrived, 17 weeks premature, in June. 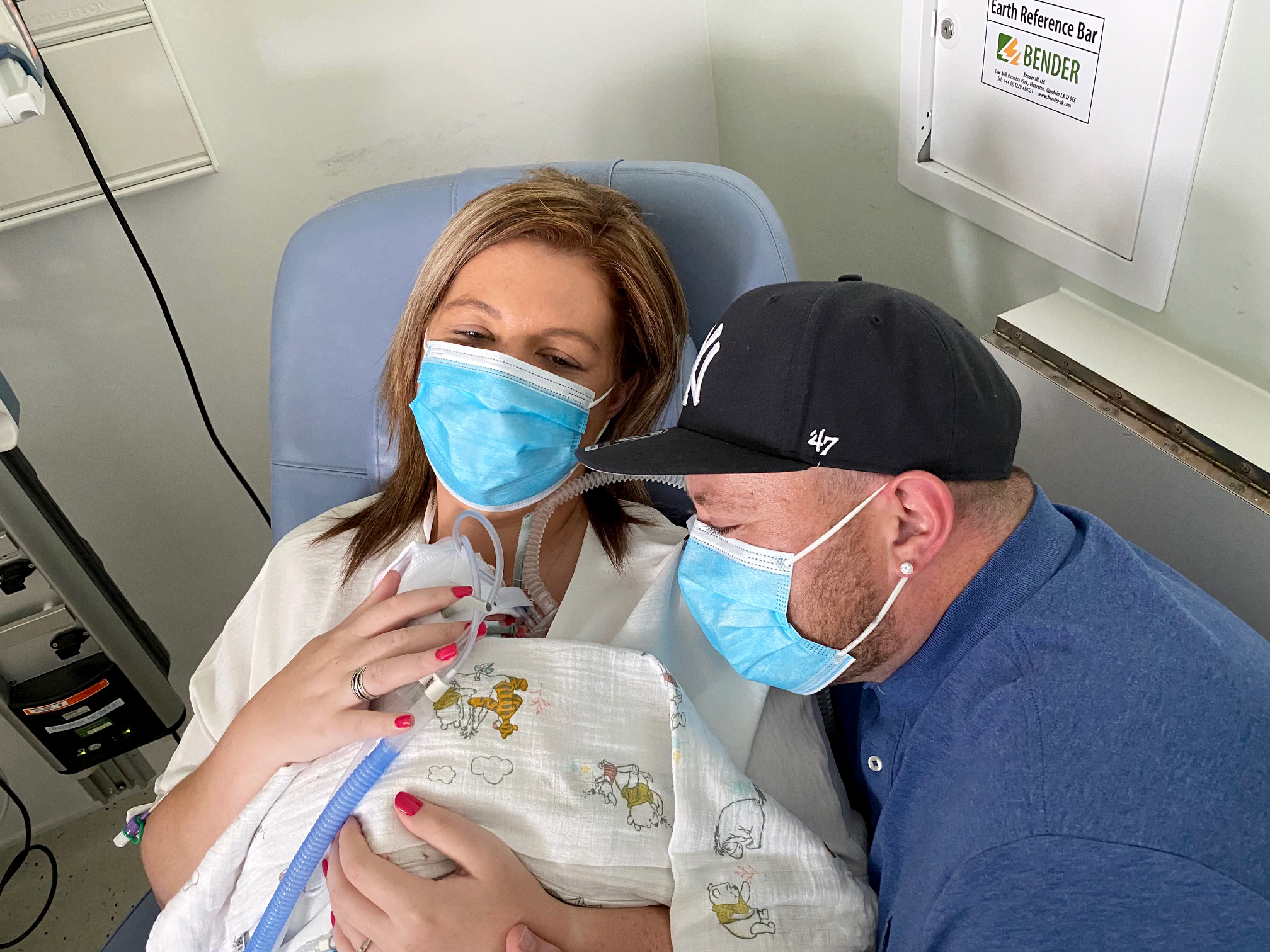 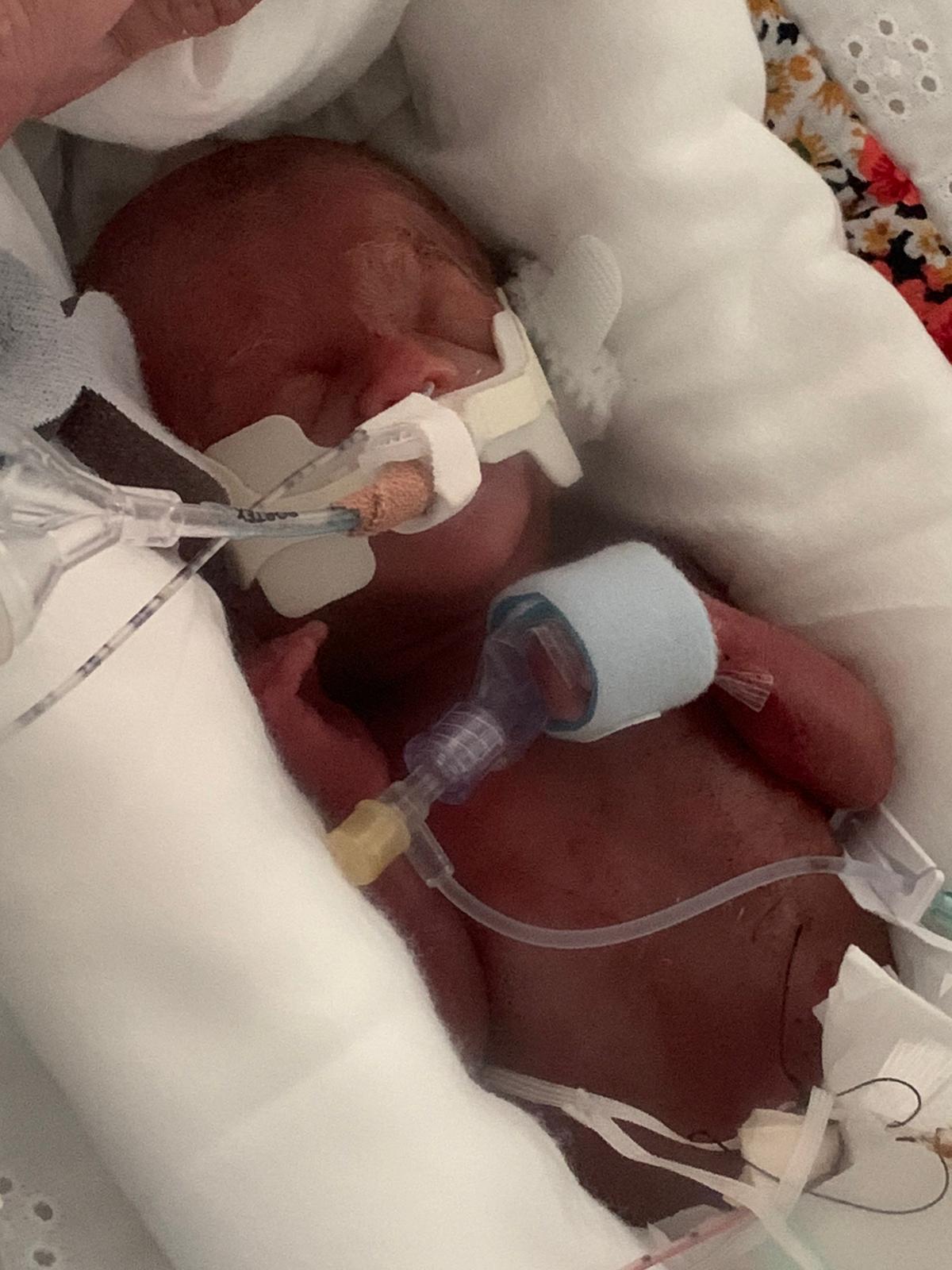 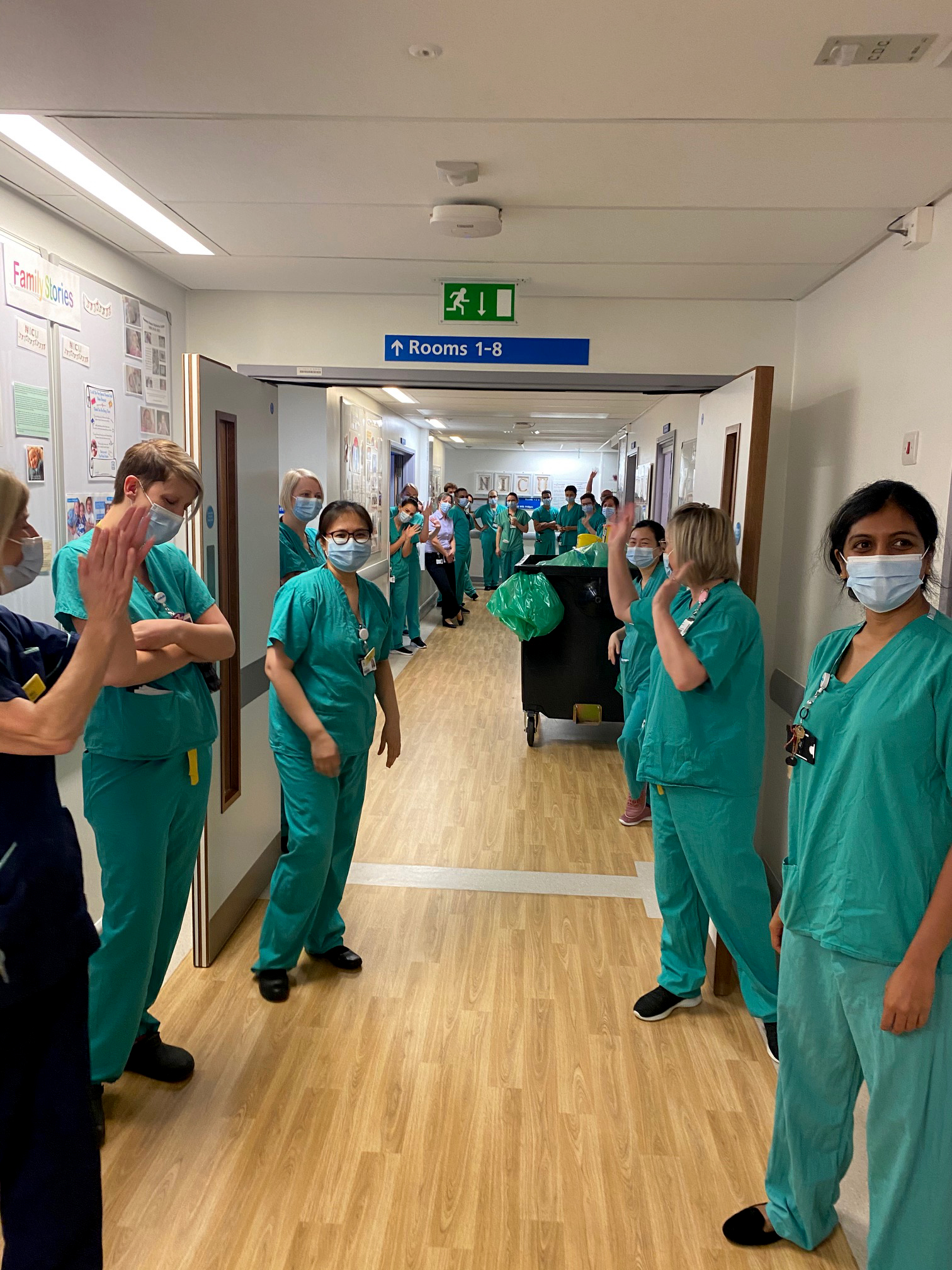 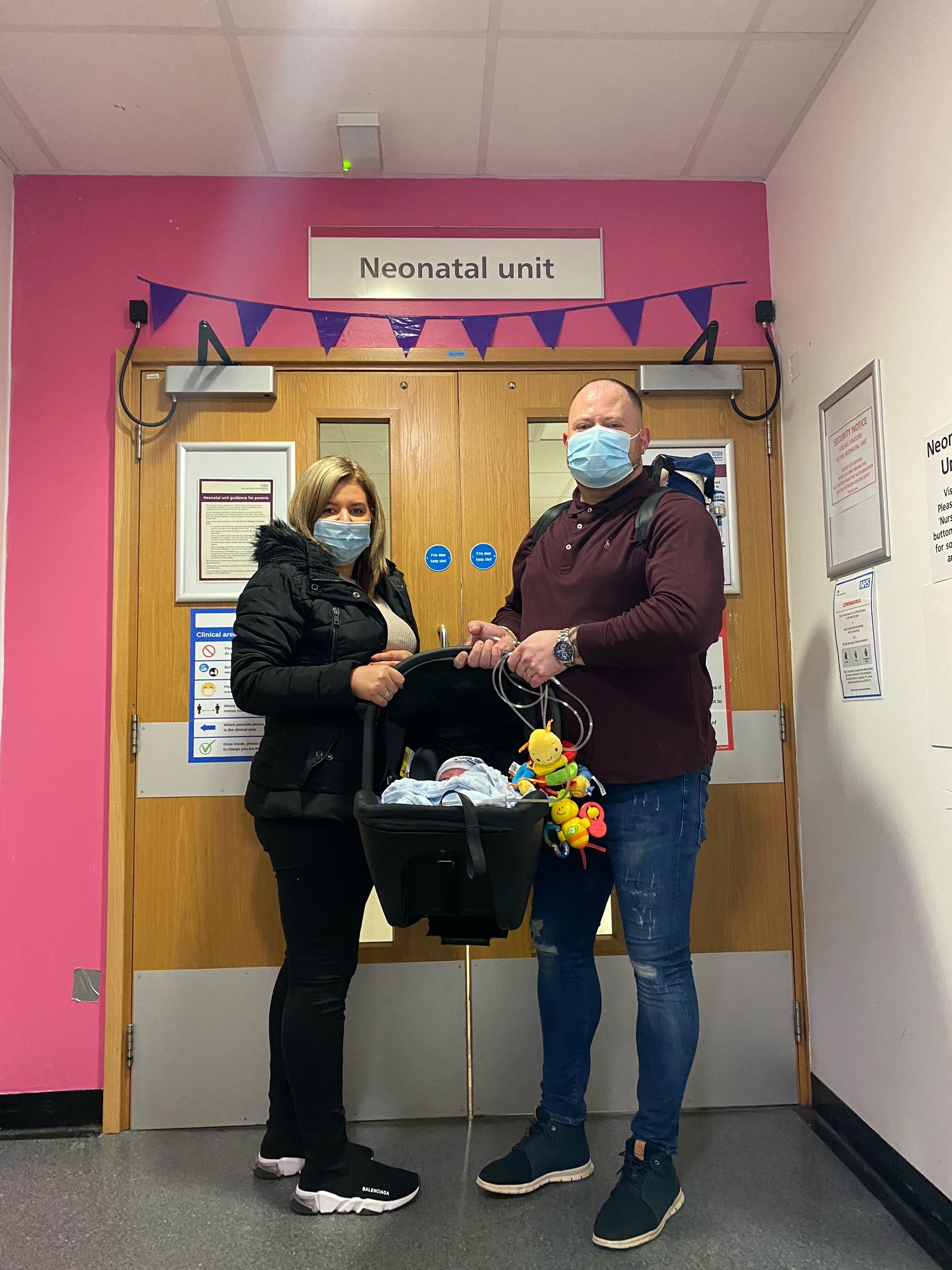 Chloe had severe stomach pain and thought she was having a miscarriage.

When her baby arrived, doctors at Princess Alexandra Hospital in Harlow, Essex, had to give him CPR.

There were many times when we thought we had lost him. He’s our Christmas miracle.

She added: “For a while they thought he had died. But they managed to get him breathing again. It was terrifying.”

Sydney was put straight on a ventilator and moved to intensive care at Addenbrooke’s Hospital in Cambridge.

He also had a bleed to the brain, kidney failure, sepsis, a hole in his heart and lung disease — but slowly gained strength.

Staff lined the corridor to clap him out as he was moved to another hospital to continue his care.

Contracts manager Adam, 36, said: “We just took it hour by hour, then day by day and then week by week. 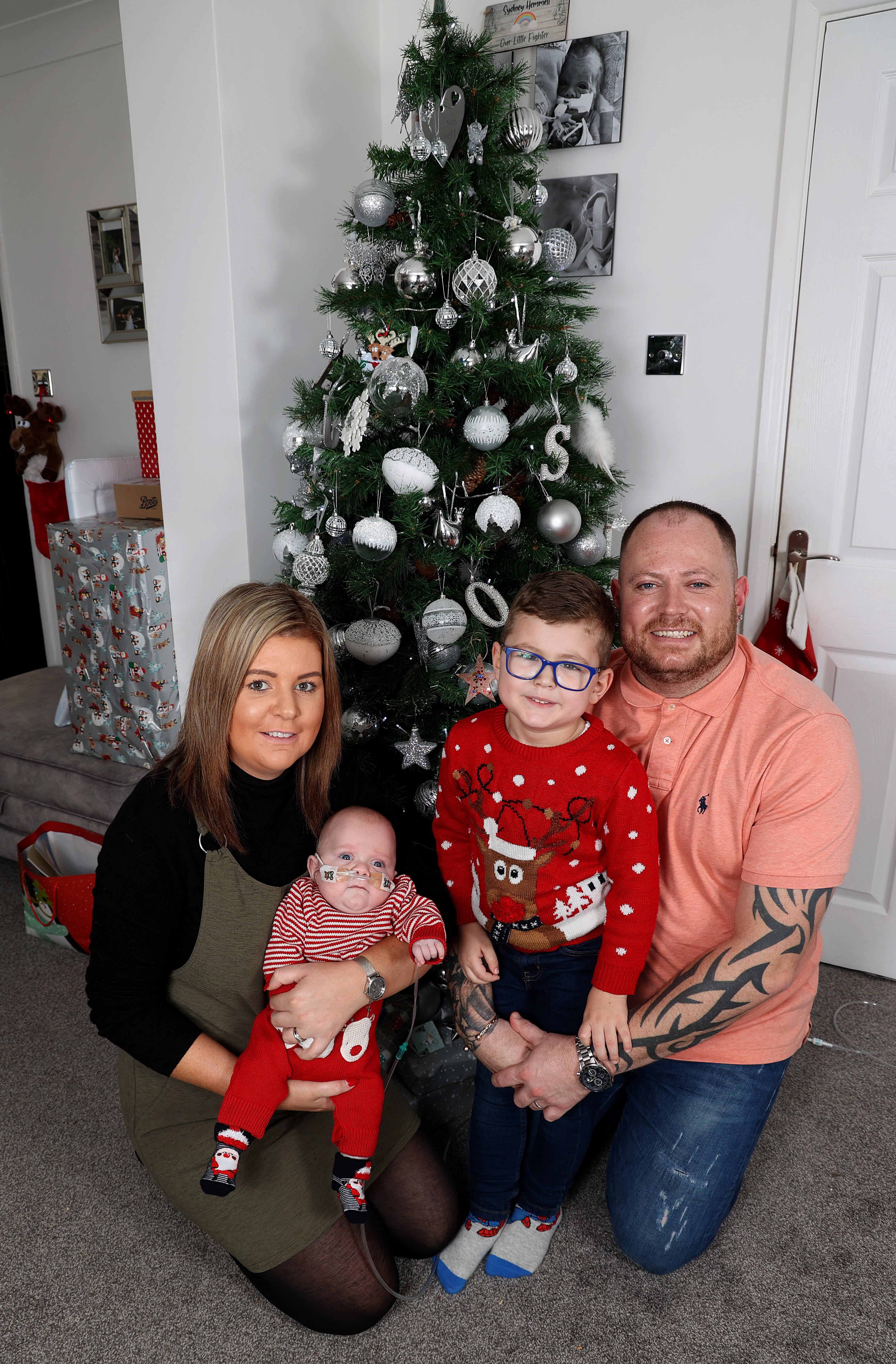 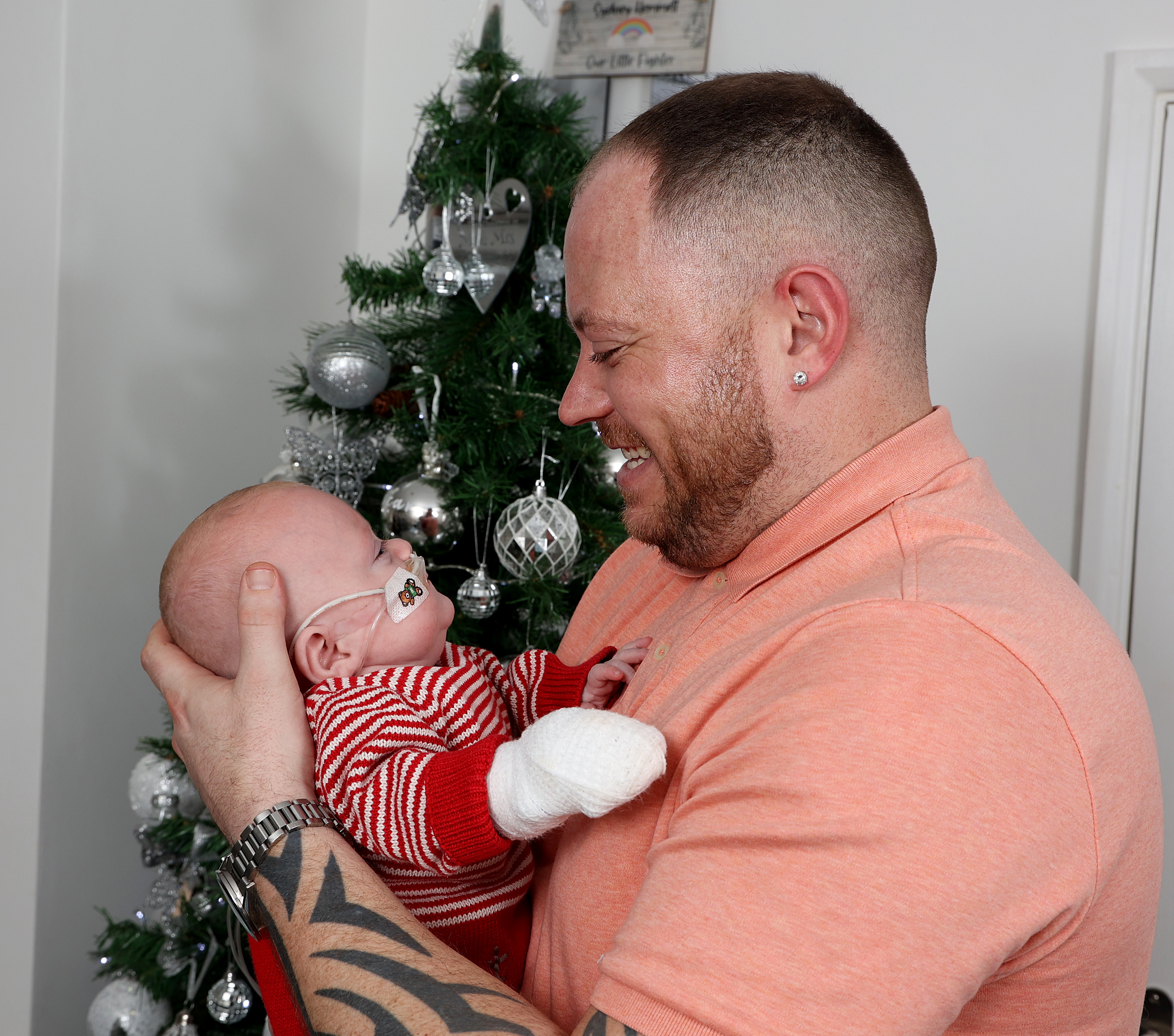 “The doctors and nurses there said they’d never dealt with a baby born so small.”

Adam added: “We just want to thank all the NHS staff who saved Sydney’s life. Without them he would not be here. They are amazing.”