A BABY shark has been born in "miracle" virgin birth in an all-female tank in what was described as a world first.

The infant sea beast, called Ispera by the aquarium staff, was conceived without a male shark’s sperm. 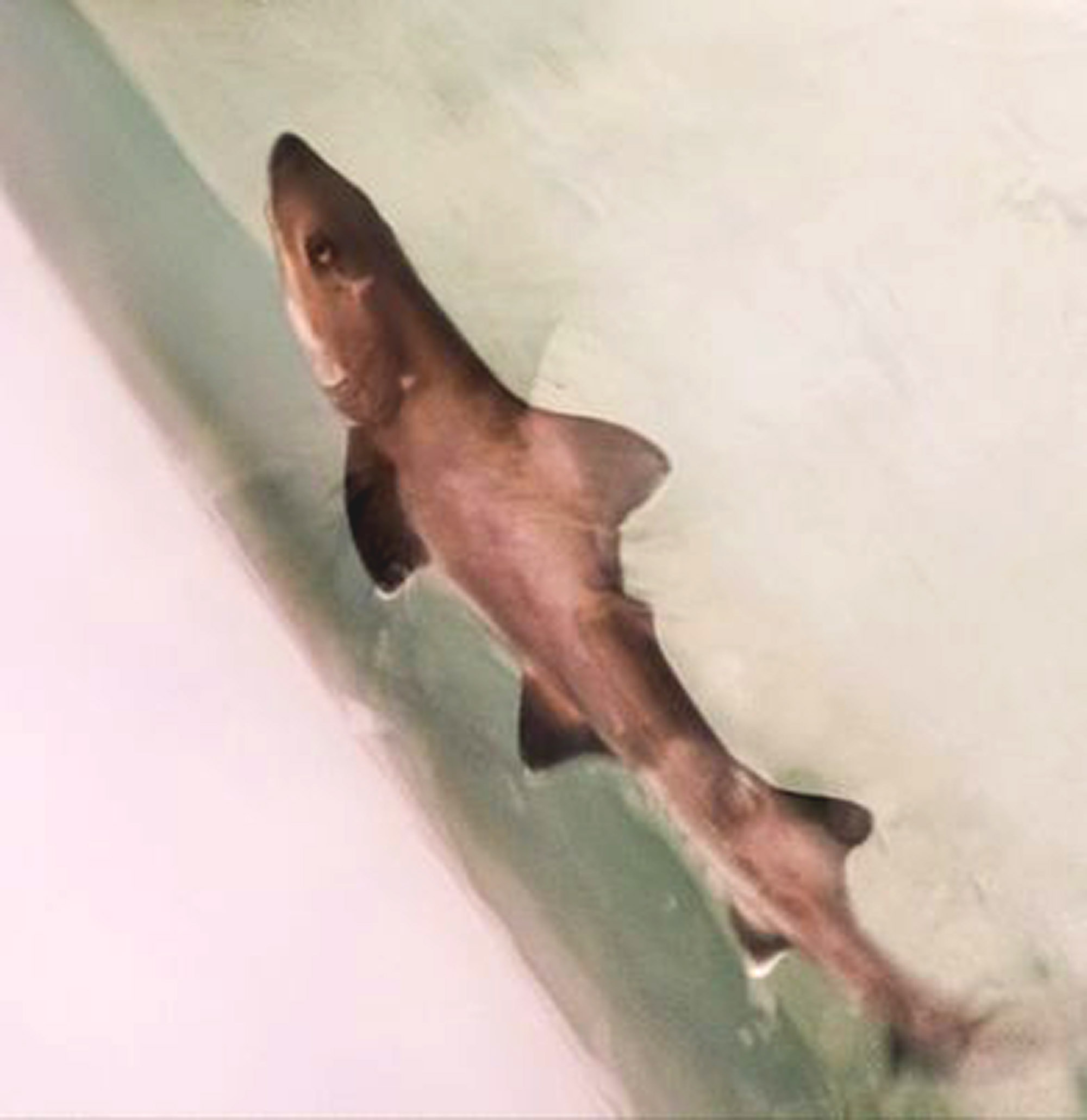 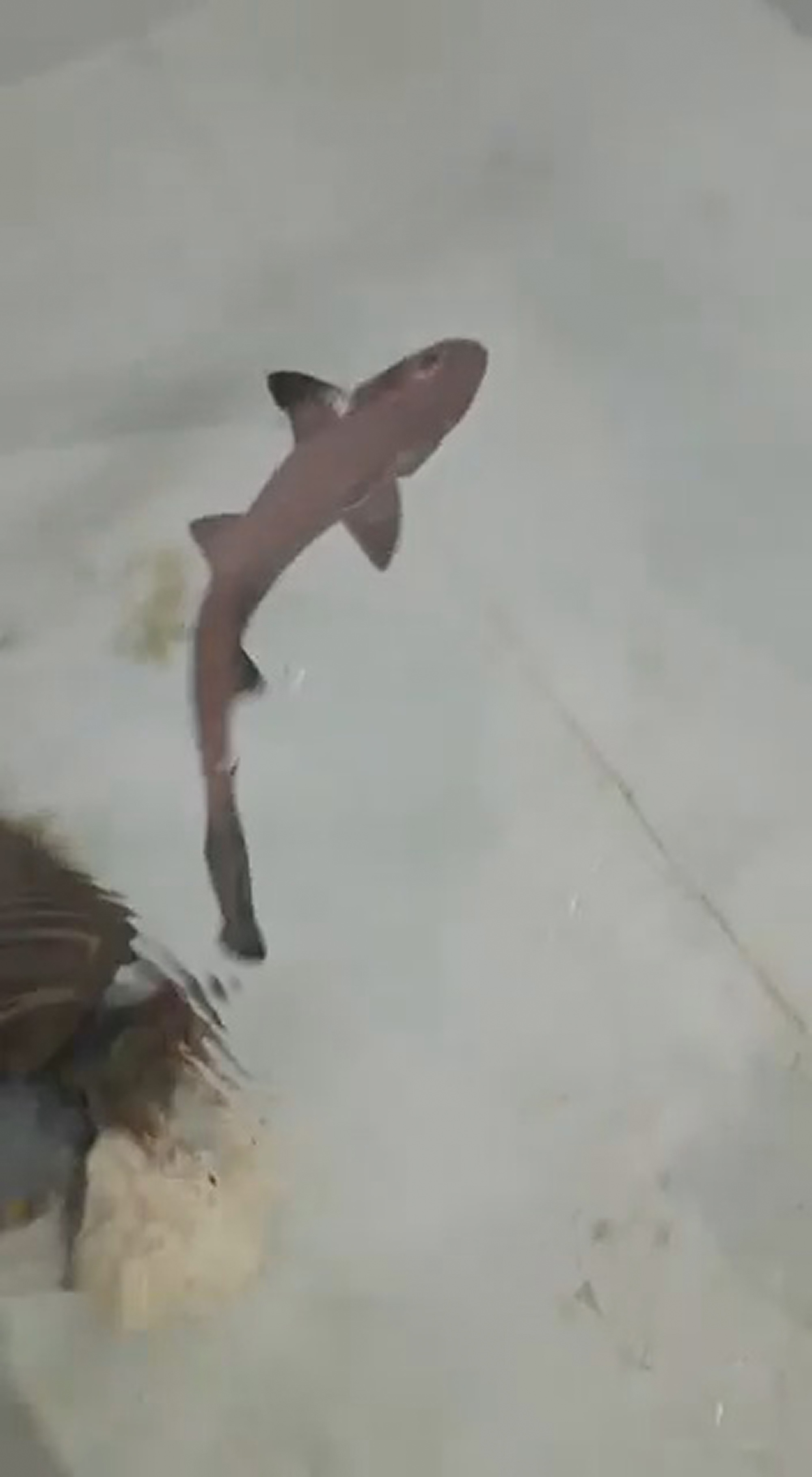 The unique baby, which is a common smooth-hound shark, was born in the Acquario Cala Gonone in Sardinia, Italy.

It is believed to have been the first "parthenogenesis reproduction" ever recorded in this marine species.

This is a form of asexual reproduction where a female egg can develop into an embryo without being fertilised by a sperm.

The aquarium staff said the miracle baby shark's mother was one of two female sharks to have spent more than 10 years living in the same large pelagic tank with no males present.

For this reason, Ispera is believed to be the first case of parthenogenesis for her species, a unique breakthrough for marine world science.

The staff of the Cala Gonone Aquarium has sent two DNA samples from the two female sharks of the pelagic tank to a specialised laboratory to confirm it happened.

It is asexual reproduction.

This is when an organism reproduces without fertilisation, and only requires one parent, unlike sexual reproduction, which needs two parents.

Since there is only one parent, sperm and eggs don't fuse and no genetic mixing takes place.

Because of this, the offspring are clones of the mother.

Unfortunately, Covid-19 research has shifted focus away from other fields of research in Italy, meaning the DNA analysis is likely to take a while to be completed.

The female-only conception essentially forms clones of the parent since the embryo receives genetic material from only one individual.

One of the most typical processes for this form of reproduction is for the egg to be fertilized by a still immature egg cell that behaves almost like a sperm.

But it was also noticed in some species like reptiles, fish and even birds who would normally reproduce sexually.

Proving that this type of reproduction is also possible among smooth-hound sharks would be a significant scientific breakthrough.

It could pave the path for study into whether parthenogenesis is a natural process used by this type of marine animal. 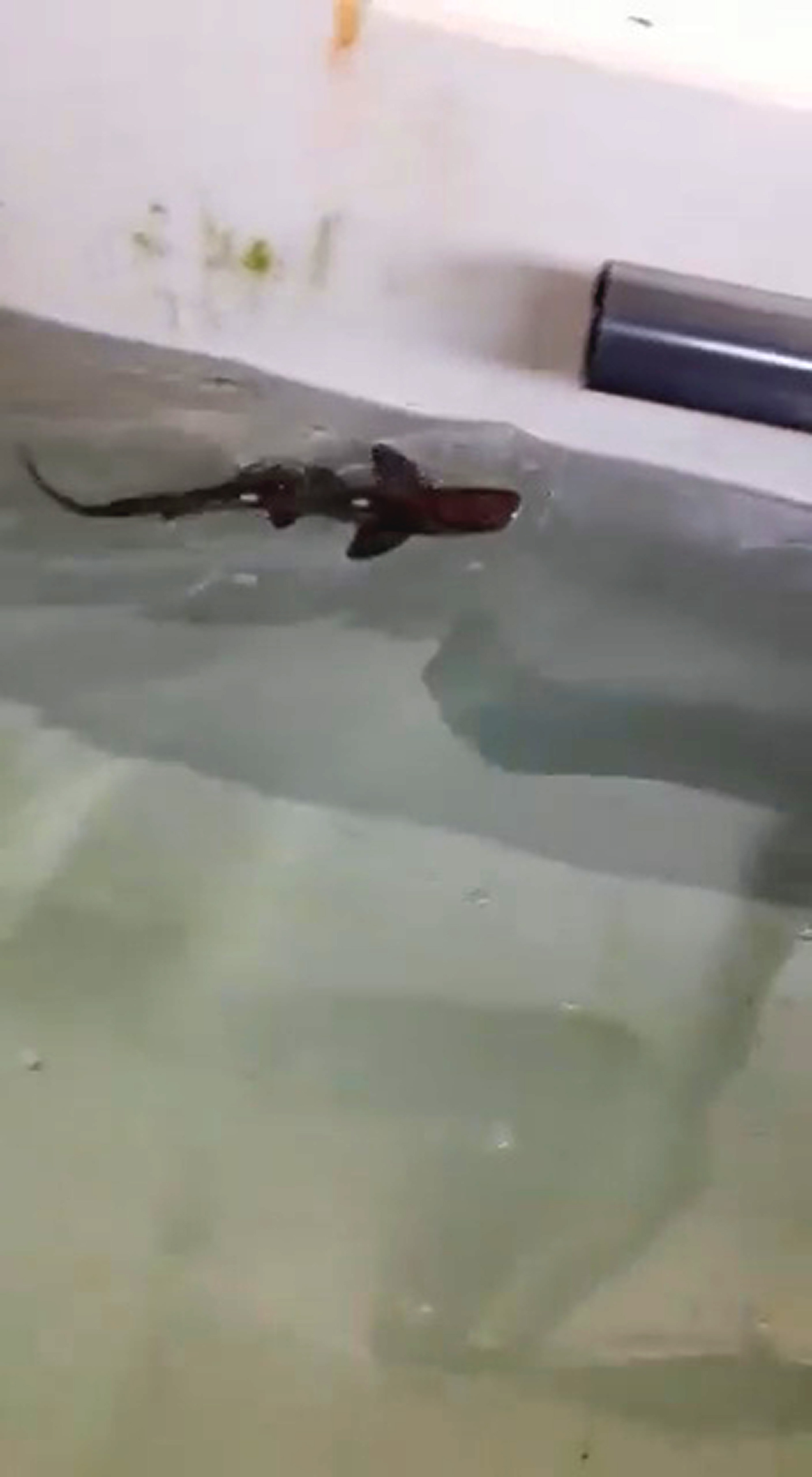