Ministers have been accused of using nightclubs as a proxy weapon to drive up youth coronavirus jab rates amid a furious row over Covid passports.

Venues hosting mass attendance events have ben urged to voluntarily use the domestic Covid certificates after July 19 to keep infection rates down.

But guidance released this week suggested that those who don’t act voluntarily may face their mandatory imposition if they are linked to outbreaks.

It prompted a furious backlash from venues who said they would damage businesses trying to recover from months in mothballs.

And today an industry source suggested the Government threat was motivated by a desire to boost teenage vaccination rates before the start of the new university year in the autumn.

Professor Anthony Harnden, deputy chairman of the Joint Committee on Vaccination and Immunisation (JCVI), told Times Radio that uptake of jabs among younger age groups may increase if vaccines are more accessible and are backed by role models.

He added that the JCVI is ‘concerned’ about the uptake of first doses among younger age groups. 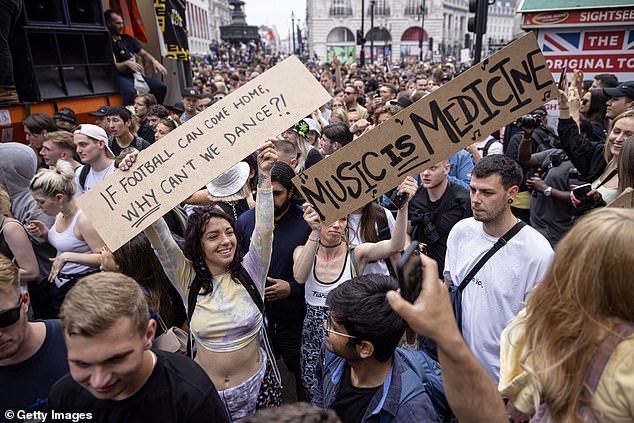 Nightclubs have been closed for months, prompting fury from owners and would-be revellers (pictured is a protest in London in June’ 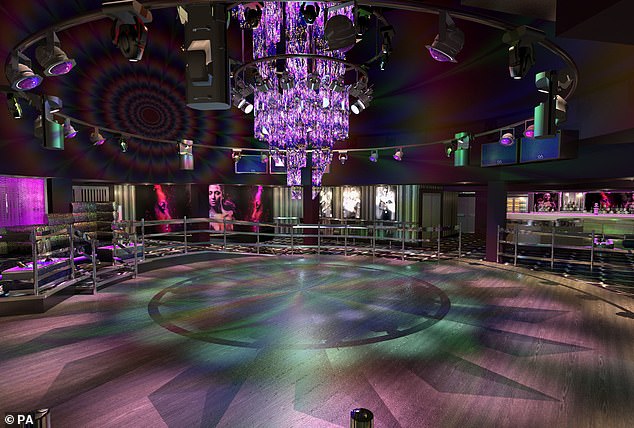 Venues hosting mass attendance events have ben urged to voluntarily use the domestic Covid certificates after July 19 to keep infection rates down. 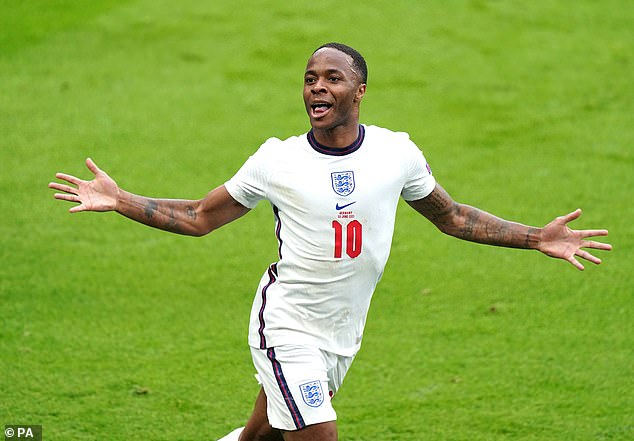 A nightclub industry source told the Telegraph: ‘In every meeting we have had with Michael Gove or Nadhim Zahawi (the Vaccines Minister), including all the way through last week, they were saying it was too difficult and too complicated to have vaccine passports for domestic use.

‘So it came as a complete surprise when the Prime Minister said on Monday that he wanted nightclubs to use them.

‘It seems that their aim is still to drive 18-year-olds to get vaccinated before the university year begins, which is when a lot of nightclubs will reopen and when they are talking about mandating passports for entry.’

Professor Harnden said today it would be ‘brilliant’ if the England football squad got involved in an advertising campaign encouraging younger people to get a Covid-19 vaccination.

‘The England team have captured the whole country’s attention over the last four weeks,’ he said.

‘And many of them, the young role models … I think it would be wonderful if they were able to contribute in some sort of way to encouraging young, particularly young men to be vaccinated.’

Ministers set up a potential Covid clash with owners of nightclubs and other large venues yesterday with a threat to force them to use Covid passports to admit revellers.

Michael Kill, chief executive of the Night Time Industries Association, said last night:  ‘We are hugely concerned that the Government have caused yet more confusion by suggesting these measures are not mandatory while, at the same time, the details reveal clearly that this could well be the case in future.

‘This type of ambiguous communication is creating chaos amongst customers and operators, and presents a very different ”Freedom Day” to what we have all looked forward to.’

Peter Marks, chief executive of REKOM UK, which owns 42 nightclubs including chains Pryzm, Bar&Beyond, Eden and Fiction, last night said he was ‘thrilled’ to be able to reopen next Monday ‘at full capacity and without any requirement for a negative Covid test, something we believe would create a barrier to both customer enjoyment and getting the industry back on its feet’.