MIGRANTS who cross the Channel in small boats should be sent straight back to France, says an exclusive Sun on Sunday poll.

Two out of three people would support Home Secretary Priti Patel if she started turning them back before — or after — they landed on our shores. 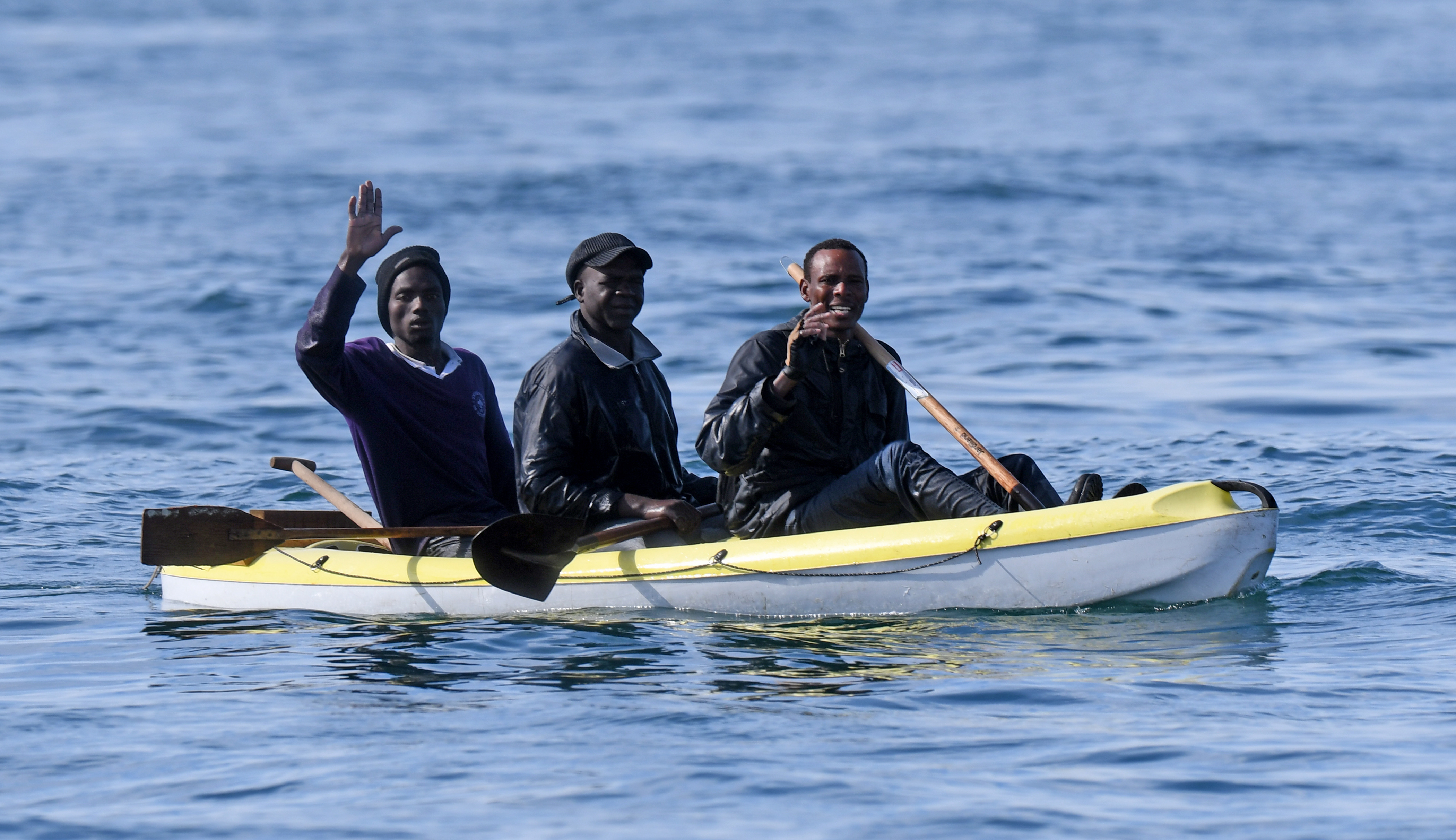 There is huge backing for her tough measures aimed at stopping gangs who facilitate the illegal crossings.

But most have little confidence in her efforts halting the growing number of arrivals, our poll found.

The overwhelming majority blame the French government for failing to take the matter seriously or disrupt people traffickers — and would fully support the UK taking a harder line.

Our poll comes as a record 482 migrants crossed in one day, bringing the total for the year to 10,222.

Alp Mehmet, of campaign group Migration Watch UK, said: “Ministers have to leave their dream world for the real one.

“The British people have had enough of these outrageous crossings and want them stopped.”

Nearly half of Brits think there is too much migration, according to the poll by Redfield and Wilton Strategies.