A 15-year-old Michigan girl who was sent to juvenile detention for violating probation by failing to complete her online coursework has been denied early release by the judge, who said the teen is a threat to her mother, according to a report.

The girl, identified only as Grace, has been jailed since May when the judge revoked her probation for her “failure to submit to any schoolwork and getting up for school” during the coronavirus pandemic, ProPublica has reported.

Her mom and advocates have accused the court of racial bias against Grace, a black special-needs student with ADHD living in a predominantly white village of Beverly Hills.

The girl was on probation on assault and theft charges related to a November assault on her mother, Judge Mary Ellen Brennan of Oakland Circuit Court said during a hearing Monday, The Detroit News reported.

“I miss my mom,” Grace told the court Monday. “I can control myself. I can be obedient.”

But Brennan said the decision to keep her incarcerated was for her own good, according to the news outlet.

“Give yourself a chance to follow through and finish something,” the judge said. “The right thing is for you and your mom to be separated for right now.”

Brennan also told the girl: “This morning, for you, unfortunately, is going to get worse before it gets better.”

Police have been called times for confrontations between Grace and her mother, Brennan said from the bench, adding that the girl bit her mom’s hand and pulled her hair.

The larceny charge stems from an alleged theft of a cellphone from a student at her school, Brennan added. 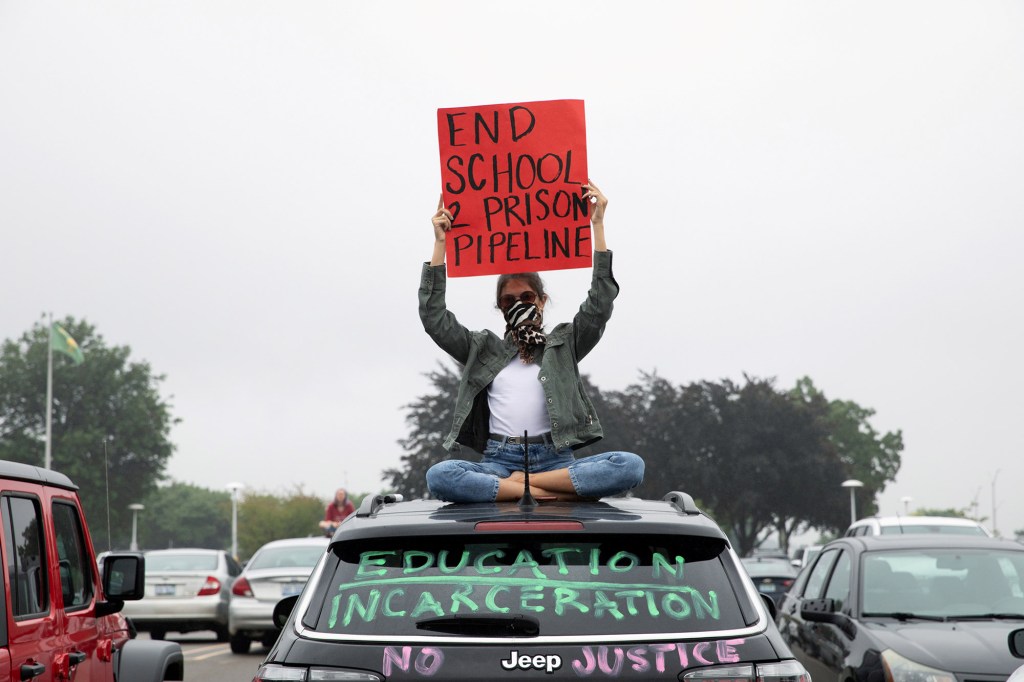 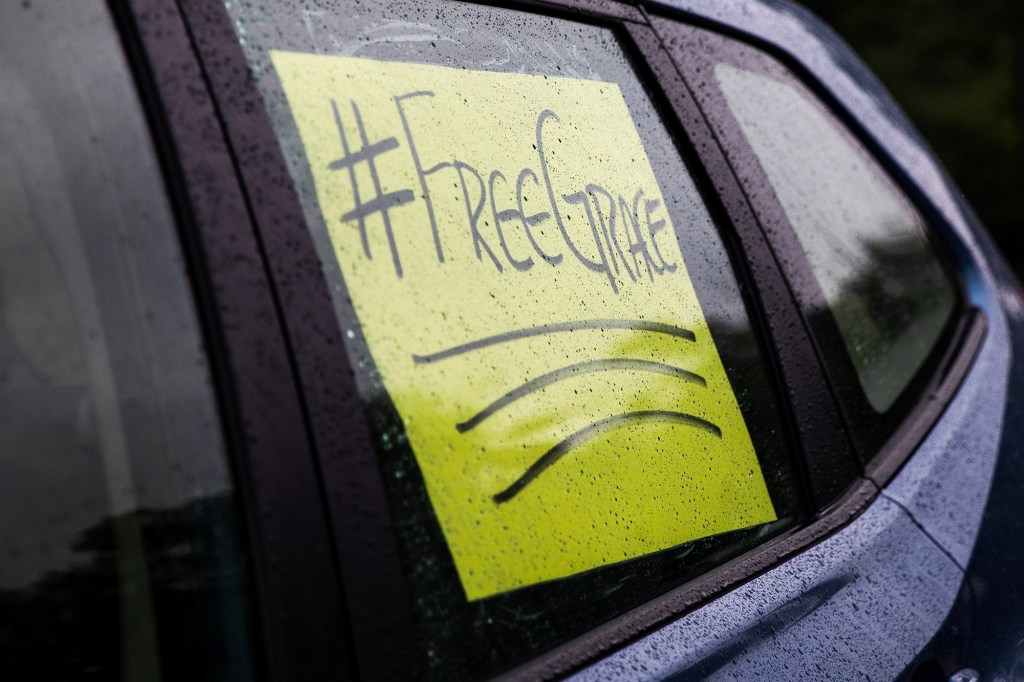