“For this we thought it would be fitting to turn these superwomen into comic book strips and the Real-Life Superwomen Project was born.”

Meghan is joined on the second page by gun control activist Emma Gonzalez, Christine Blasey Ford, the academic who accused Supreme court nominee Brett Kavanugh of sexual assault, which he denies, and ‘How to Get Away with Murder’ star Viola Davis.

Ms Ardern is joined on the first page by Ms Williams, Ms Oh and US Senator Tammy Duckworth. 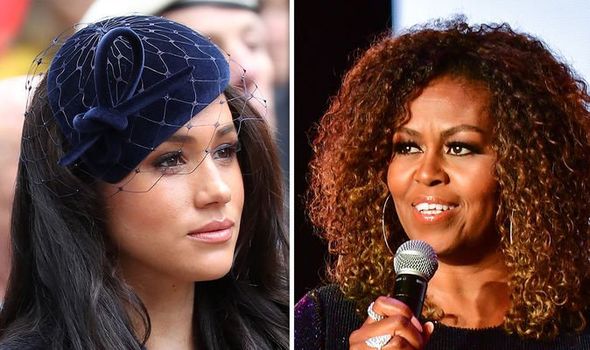 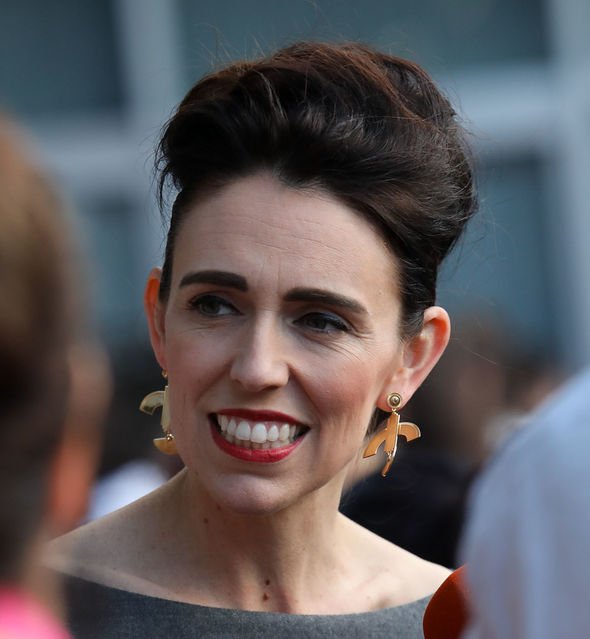 The artwork of Ms Ardern shows her response to the Christchurch terror attack.

Ms Arden has a speech bubble saying: “We can and we will surround you with aroha manaakitangga (Maori: Love and hospitality) for and all that makes us us.”

Meghan is shown in her wedding dress.

Mrs Obama is quoted saying: “I’m also thinking of all the young people particularly girls and girls of colour who will see an image of someone who looks like them hanging in this great American institution.” 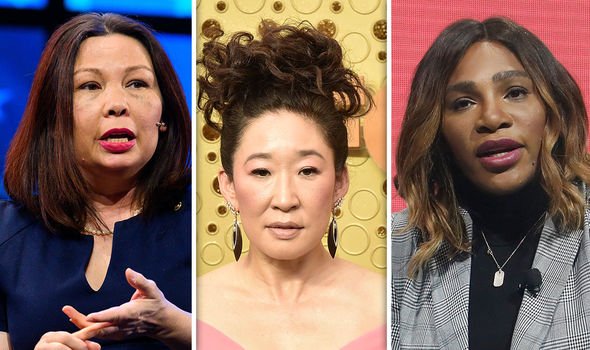 This quotes a speech she made at the unveiling of her official portrait, also depicted on the page.

Ms Ardern has been Prime Minister in Wellington since October 2017.

She is the leader of the New Zealand Labour Party in coalition with NZ First; propped up in a confidence and supply agreement by the Green Party Aotearoa New Zealand.

Meghan married Prince Harry, the Duke of Sussex last May. 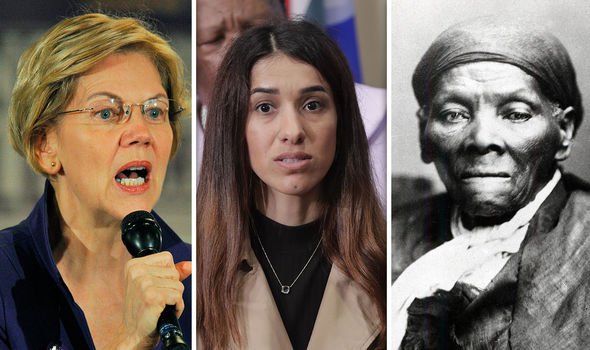 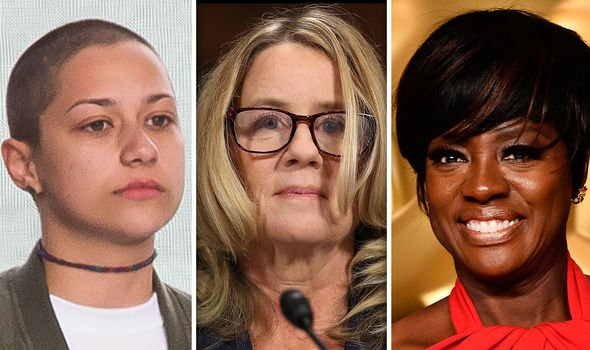 They have since had a son, Archie Harrison Mountbatten-Windsor.

Mrs Obama is the wife of former US President Barack Obama.

She was the American First Lady during the eight years Mr Obama spent as POTUS. 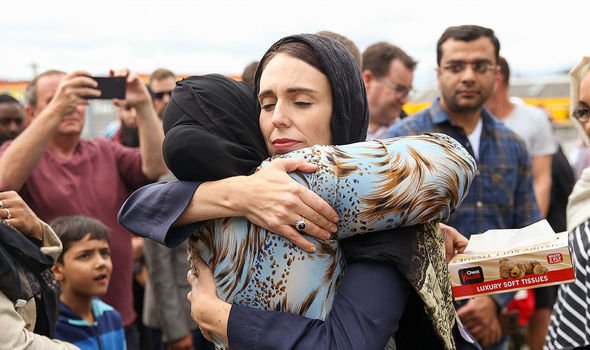 Mrs Obama has been succeeded by Melania Trump.

Mr Obama recently announced his Presidential library would be in Jackson Park in Chicago.

The location is close to where Mrs Obama grew up. 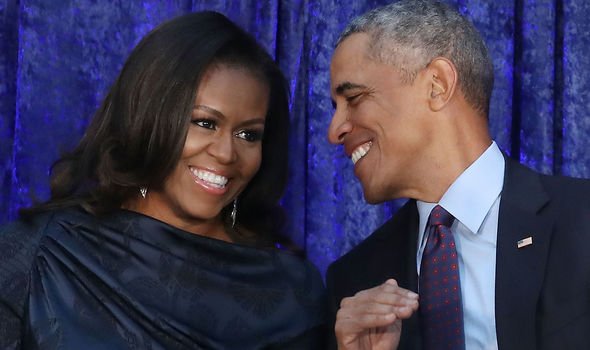 It is also close to where the former Obama family home was.

In the United States, there are 13 official presidential libraries.

They preserve and make available papers, records, collection and historical materials of US presidents from Herbert Hoover onwards.