MICHAEL Cohen’s daughter has blasted Donald Trump as “creepy” and daughter Ivanka as “phony and gross” – but said her dad felt sorry for Don Jr.

In a bombshell interview ahead of Cohen’s new memoir, his daughter Samantha called the Trumps the “most hated family in America”. 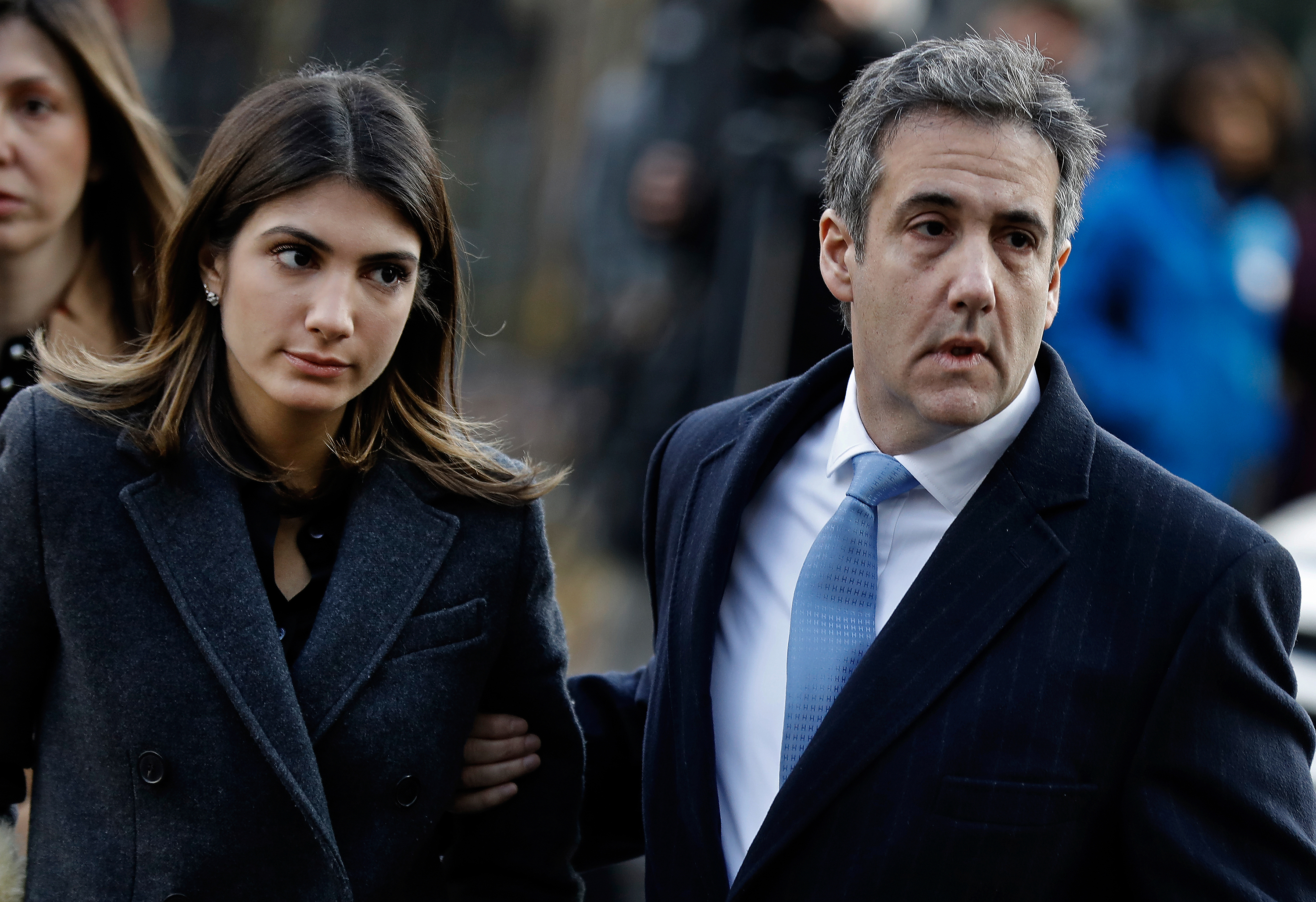 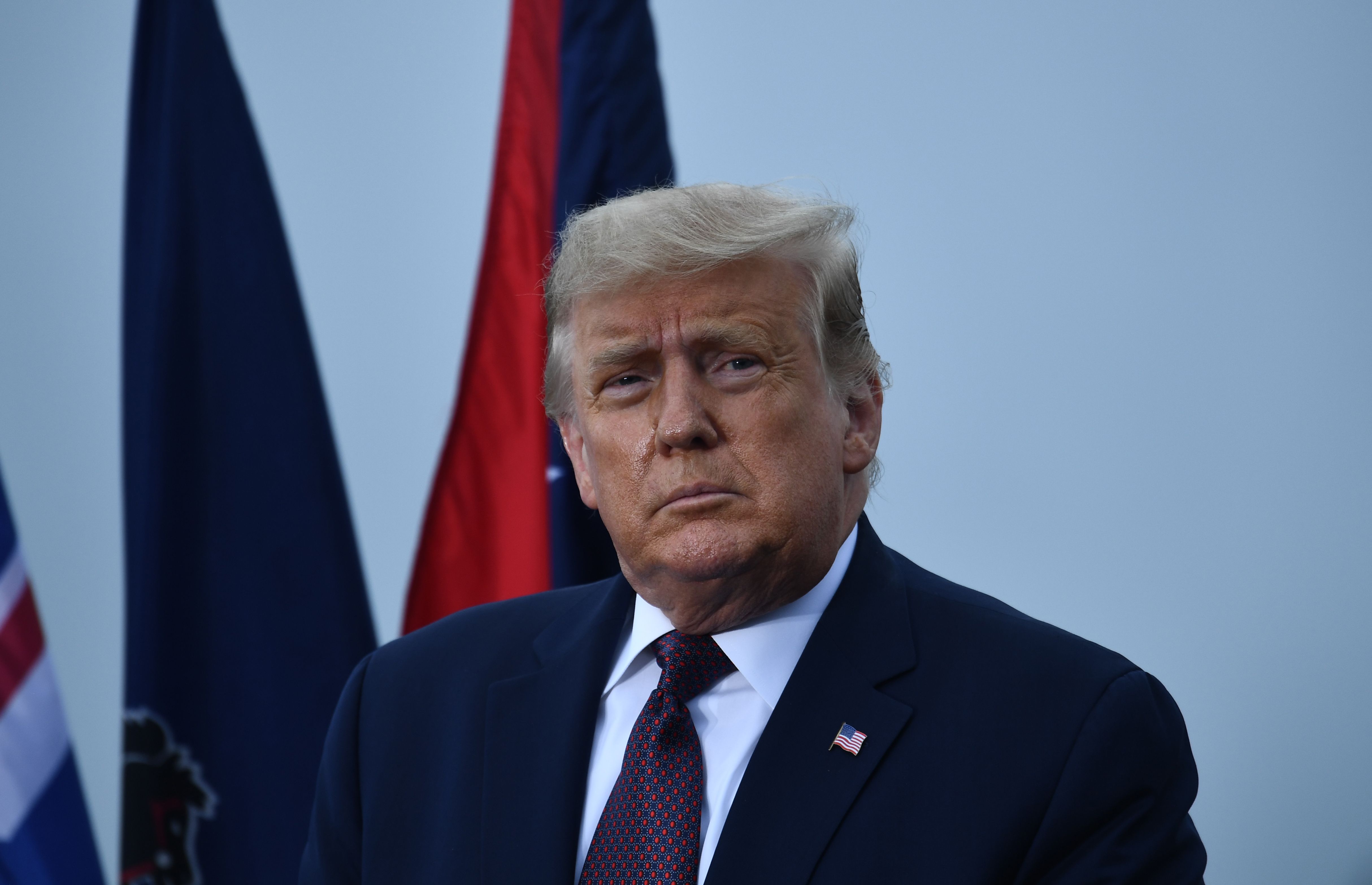 Cohen’s memoir Trump's Disloyal: The True Story of the Former Personal Attorney to President Donald J Trump tells the story of his time working as the President’s fixer.

In it the 54-year-old claims the president gawked at Samantha in 2012, when she was just 15, at Trump's New Jersey golf club, the Trump National Golf Club Bedminster.

Cohen wrote that Trump said as his daughter was finishing up a tennis lesson:  "Look at that piece of a**. I would love some of that."

He alleges that when he told the then real estate developer that it was his daughter, Trump replied: “When did she get so hot? When did you get such a beautiful figure?”

Samantha told Vanity Fair:  “There are so many creepy men, and it was hardly the first comment like that I’d heard. It was almost meaningless to me at the moment because I’d heard them before. 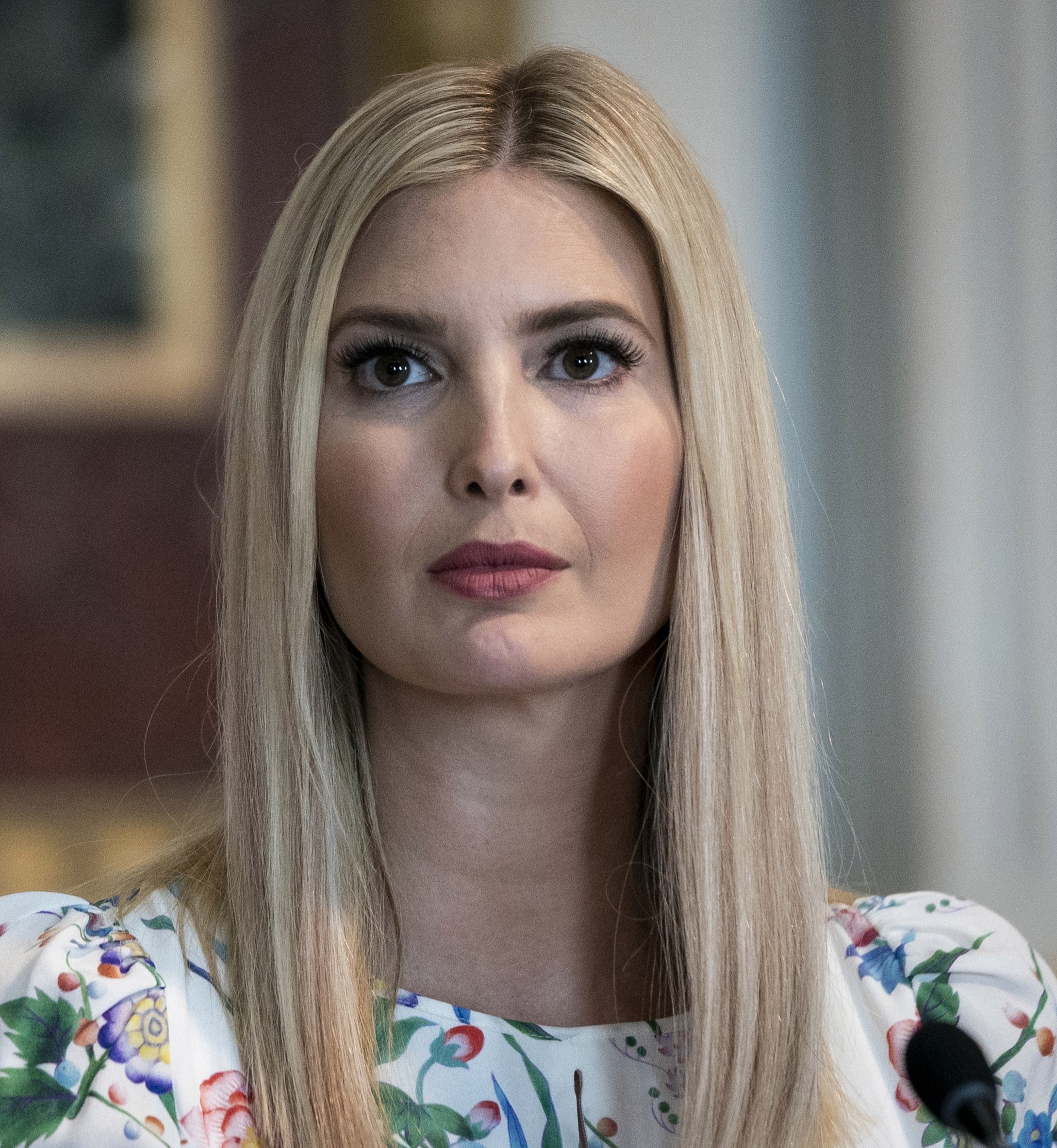 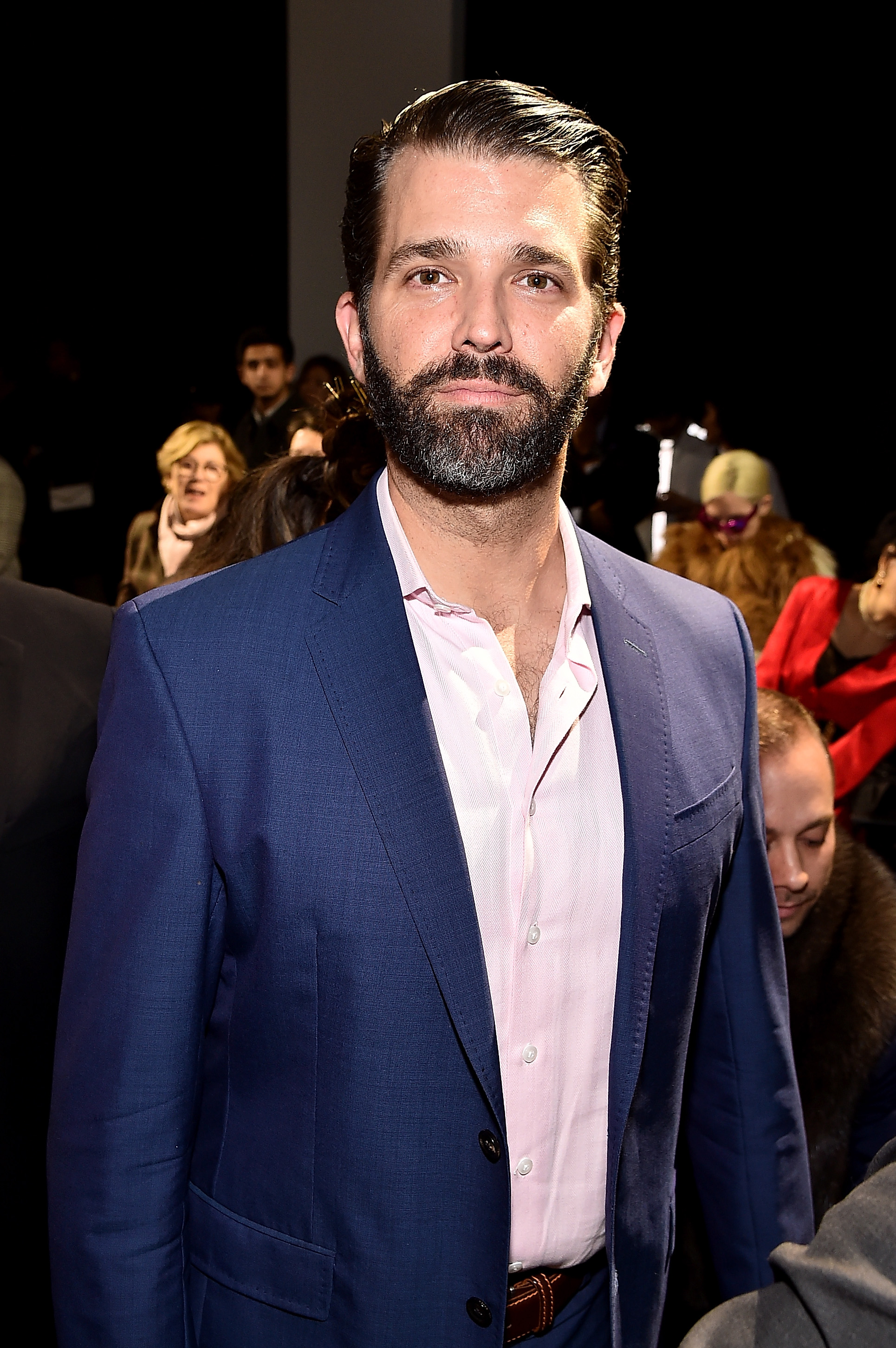 “If you can hit on a 15-year-old, I am pretty sure there is something wrong with you, and when you allow someone with that little integrity to be in the most powerful office, that sets the tone for the rest of the country’s culture.”

She is more sympathetic to the President’s son saying: “My dad used to tell me how mean Trump was to Don Jr. and how badly he felt for him.”

But in the interview she is scathing about Ivanka Trump, who lived in the same building as her family  but “would totally ignore me if she ever saw me.”

She says she ran into Ivanka her last year couple of months before her dad was sentenced for arranging payments to silence women who claimed to have had affairs with Trump and for lying to Congress.

“She saw me and I thought she was going to ignore me, as she had the rest of my life,” said Samantha.

“But she grabbed my arm and said, ‘We all feel so terribly about what's happening to your dad. Our hearts are breaking for him. I'm so sorry that this happened to you guys’ in this high-pitched, sugary voice.

'I knew how fake it was. It just felt like someone threw a bucket of slime on me because it was so phony and gross.”