MEXICO CITY (Reuters) – Mexican President Andres Manuel Lopez Obrador will hold bilateral talks with his U.S. counterpart Donald Trump on July 8 in Washington, where he will underline his commitment to trade and investment, Mexico’s foreign minister said on Wednesday. 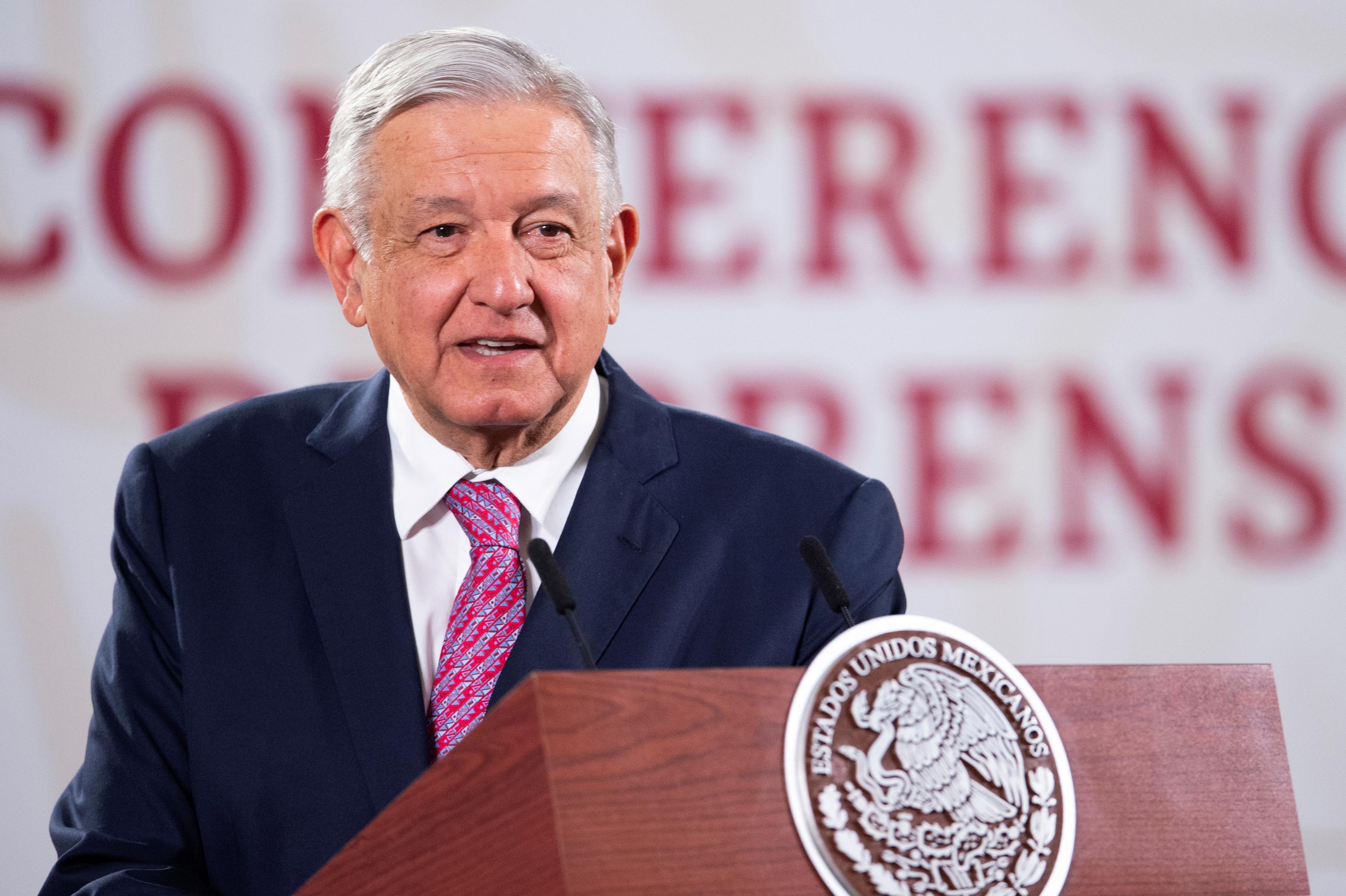 The leftist Lopez Obrador has not left his country since taking office in December 2018, and paying his first foreign visit to Trump is politically risky because the U.S. Republican president is widely disliked in Mexico.

The Mexican president has described the planned visit, which is intended to celebrate the start of a new North American trade deal on July 1, as a matter of economic necessity.

Mexican Foreign Minister Marcelo Ebrard said Lopez Obrador would hold bilateral talks with Trump on the afternoon of July 8. Trilateral matters that include Canada will be on the agenda on the morning of July 9, he added.

Mexico wanted to stress its commitment to trade, investment and social welfare at the Washington summit, Ebrard told a news conference, standing alongside Lopez Obrador.

Lopez Obrador floated the idea of talks in Washington to mark the July 1 start of the United States-Mexico-Canada Agreement (USMCA), which is replacing the 26-year-old North American Free Trade Agreement (NAFTA).

Mexico has urged Canadian Prime Minister Justin Trudeau to take part in the meeting, and Ebrard said he expected Canada’s government to detail its plans soon.

So far, Canada had not responded to the invitation to participate in Washington, Lopez Obrador said.

Many Mexicans have held Trump in low regard since he described Mexican migrants as rapists and drug runners in his 2015-16 election campaign and vowed to make Mexico pay for his planned border wall.

He has also made repeated threats against Mexico’s economy to pressure its government to stem illegal immigration.