September promises to bring Atlantic heat after a record cold August Bank Holiday Weekend. Nick Finnis at Netweather has forecasted highs of 22C in the south by Friday.

He said: “Tuesday should stay mostly dry, with variable amounts of cloud and sunny spells for England and Wales.

Temperatures are set to reach 15-17C across Scotland and 17-19C in England, Wales and Northern Ireland.

But there will be some rain in parts of the UK this week as weather fronts slowly clear. 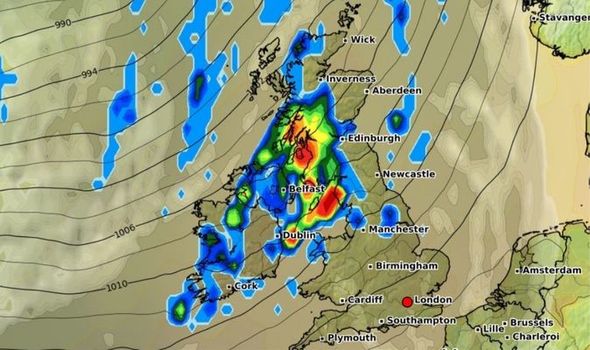 Mr Finnis said: “Some uncertainty later in the week how quickly weather fronts will clear away.

“But it looks like a trailing cold front across southern areas will bring cloudier skies and some occasional patchy rain on Thursday and Friday.

“While northern areas will be brighter and breezier but with some blustery showers passing through.”

As the first week of September rolls in, Thursday is looking to be the hottest day of the week. 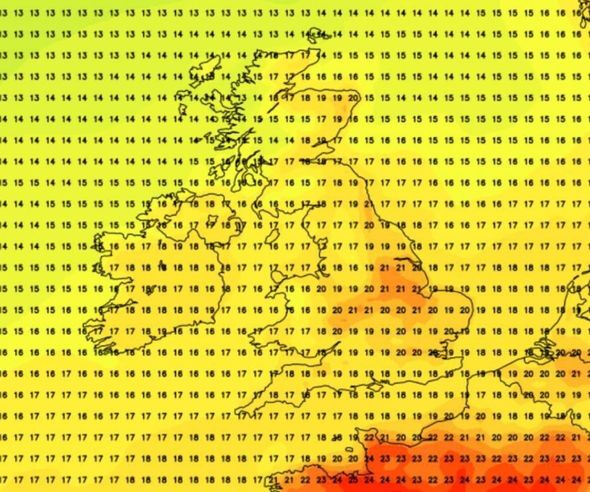 August saw extreme weather hit the UK, especially the heatwave at the start of the month.

Six consecutive days in a row reached 34C in the south of England last month.

Five tropical nights where also recorded where temperatures did not fall below 20C overnight. 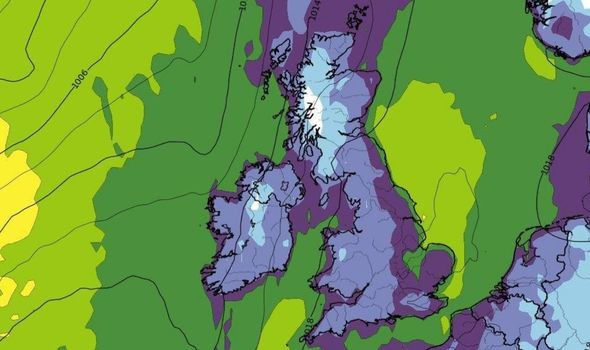 The heatwave peaked at 36C in London and Cambridgeshire.

It then dramatically changed into a week of thunderstorms which brought flash flooding to parts of the country.

This was followed by two storms which battered Britain with unseasonably strong and disruptive winds.

But high pressure at the start of September will settle the weather in the UK.

The high pressure will keep weather fronts under control this week after a manic August. 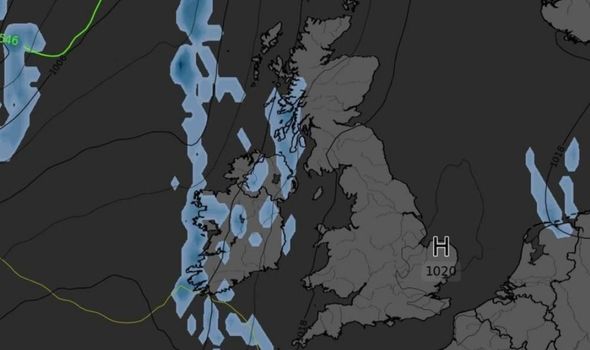 Sunshine will sweep across England and Wales on Tuesday as temperatures begin to increase.

The sunny weather will follow into the evening in the south.

But showers in Northern Ireland and Scotland will appear at the end of the day.

By Wednesday, wind may bring some coastal gales in some parts of the UK.

Central and eastern England, however, will be dry and bright until the evening on Wednesday.