LONDON (Reuters) – One in five people in war zones has depression, anxiety, post-traumatic stress, bipolar disorder or schizophrenia, the World Health Organization said on Tuesday, with many suffering severe forms of these mental illnesses. 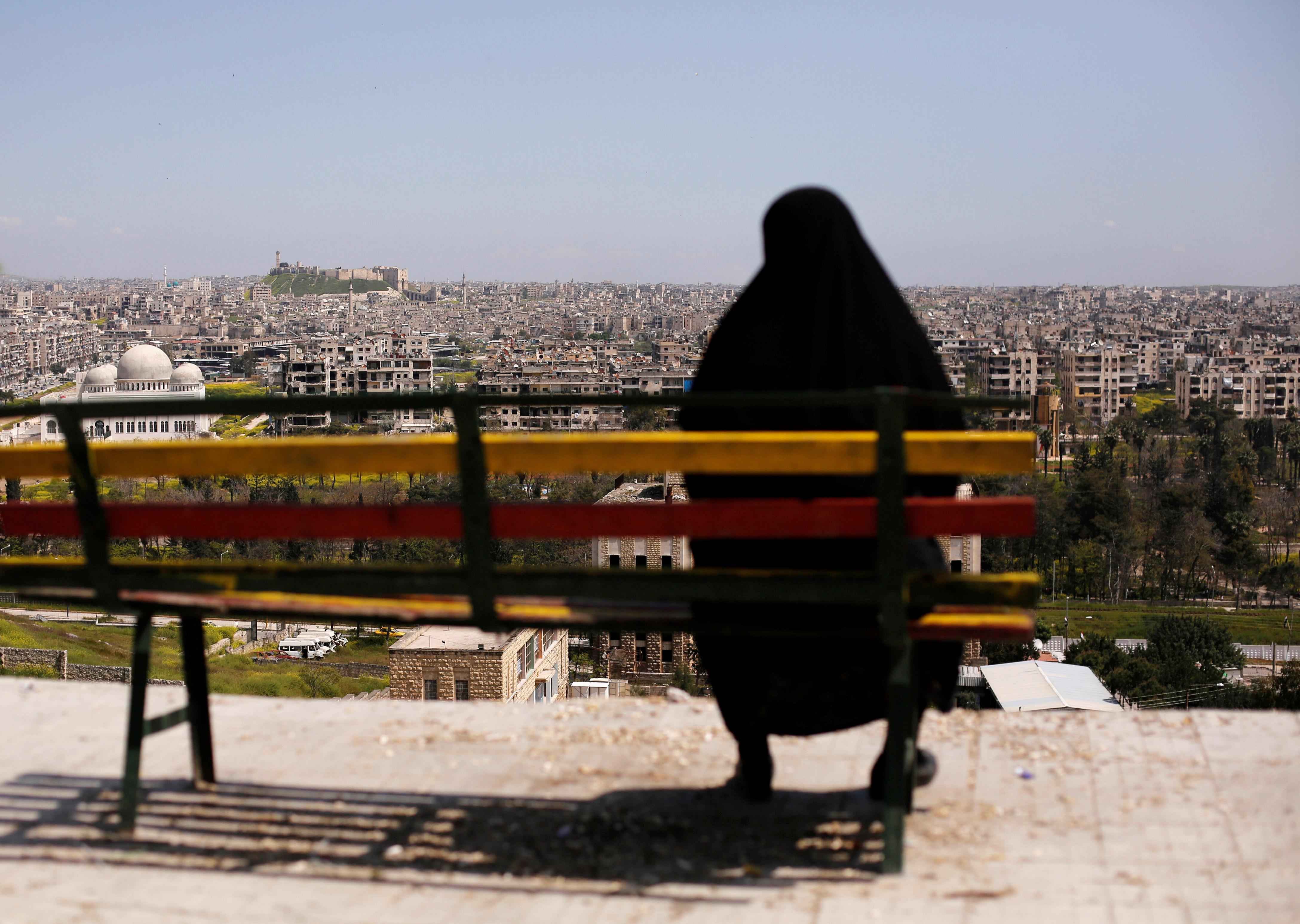 The findings highlight the long-term impact of war-induced crises in countries such as Afghanistan, Iraq, South Sudan, Syria and Yemen, the UN’s health agency said, and the numbers are significantly higher than in peacetime populations, where around one in 14 people has a mental illness.

“Given the large numbers of people in need and the humanitarian imperative to reduce suffering, there is an urgent need to implement scalable mental health interventions to address this burden,” the research team said.

Mark van Ommeren, a mental health specialist at the WHO who worked on the team, said the findings “add yet more weight to the argument for immediate and sustained investment, so that mental and psychosocial support is made available to all people in need living through conflict and its aftermath”.

In 2016, the number of ongoing armed conflicts reached an all-time high of 53 in 37 countries and 12% of the world’s people are living in an active war zone, according to United Nations figures. Since World War Two, almost 69 million people globally have been forced to flee war and violence.

The WHO’s conflict mental health study, published in The Lancet medical journal, was carried out by a team of researchers from the WHO, Australia’s Queensland University, and the Institute for Health Metrics and Evaluation at the University of Washington and Harvard University in the United States.

It analyzed research from 129 studies and data from 39 countries published between 1980 and August 2017.

Regions that have seen conflict in the last 10 years were included and mental illnesses were categorized as either mild, moderate or severe. Natural disasters and public health emergencies, such as Ebola, were not included.

The study also found that rates of depression and anxiety in conflict settings appeared to increase with age, and depression was more common among women than men.

The study was funded by the WHO, the Queensland Department of Health and the Bill & Melinda Gates Foundation.