A mother was arrested for allegedly firing shots at two teens Tuesday in downtown Memphis, according to a report.

Sharon Hall was driving a Ford SUV when she allegedly pulled up beside the 14-year-old and 15-year-old walking down Lauderdale Street, News Channel 3 reported.

“I’ll stretch you out,” Hall allegedly snarled at her child’s classmates before opening fire. The teens weren’t injured. 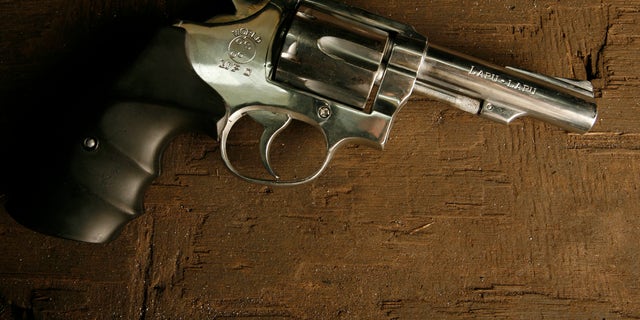 Mother allegedly shot at two teens who attend the same school as her child.

The 14-year-old later identified Hall in a photo lineup. Police picked up Hall at her home and found the firearm inside her SUV parked outside, the news outlet said.

She allegedly confessed to the shooting and was charged with two counts of second-degree attempted murder, according to the report.