SPICE Girl Mel B’s Yorkshire accent is the most trustworthy a poll has found.

It is seen as “calming and intelligent”, according to those surveyed. 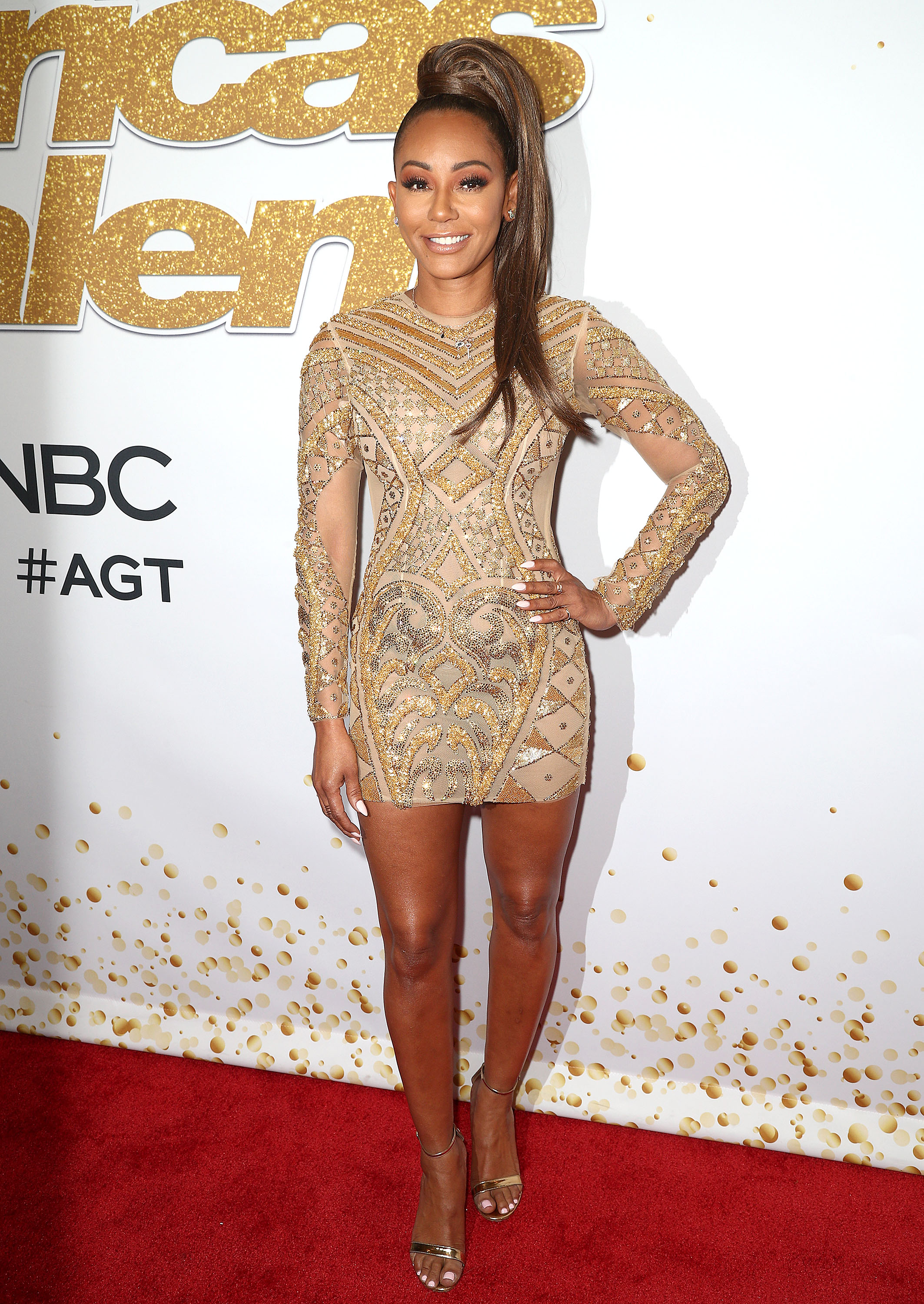 But Brummies are the least trustworthy — with their accent described as “slow and monotone”.

Mel B, 45, was born in Leeds and has kept her distinctive tone. People ranked 15 regional accents on trust and used three words to describe them. Yorkshire was top, with 60 per cent, ­followed by Received Pronunciation, or the Queen’s English, with 57 per cent of the vote. That accent is prevalent in London, Kent, Herts and Berks.

Edinburgh came third, with 52 per cent, then the Welsh with 48 per cent.

But Birmingham, home to rocker Ozzy Osbourne and telly gangsters the Peaky Blinders, was bottom on just four per cent. 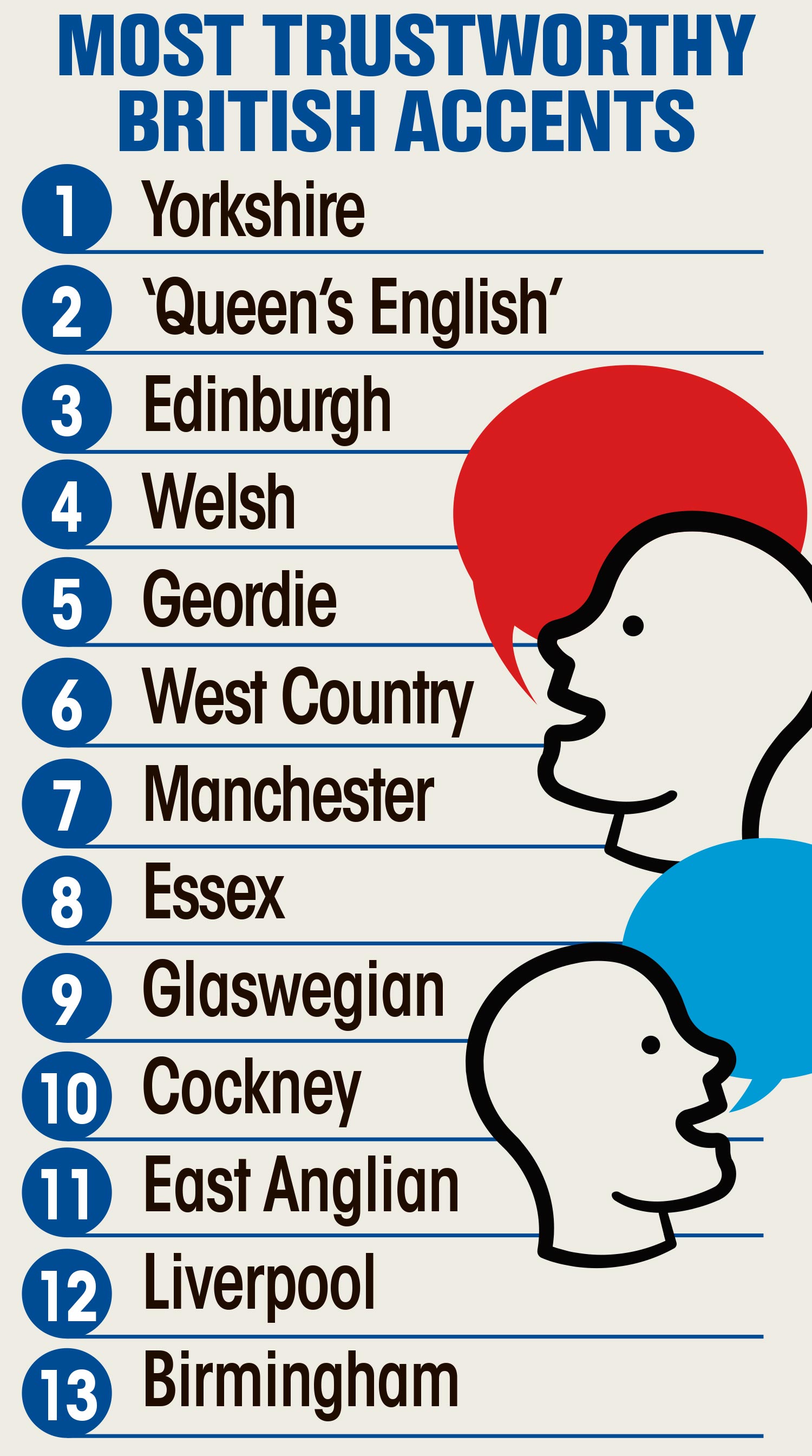 Liverpool was second bottom with eight per cent.

The Scouse accent was branded as “unintelligent and intimidating”.

Mancunians such as Liam Gallagher got a quarter of the vote, while the Essex accent of Stacey Solomon was on 22 per cent. Online marketplace OnBuy.com polled 2,221 people.