The Duke and Duchess of Sussex shared a photograph of Harry's late mother as they highlighted the first day of Pride Month today with their 8million Instagram followers. 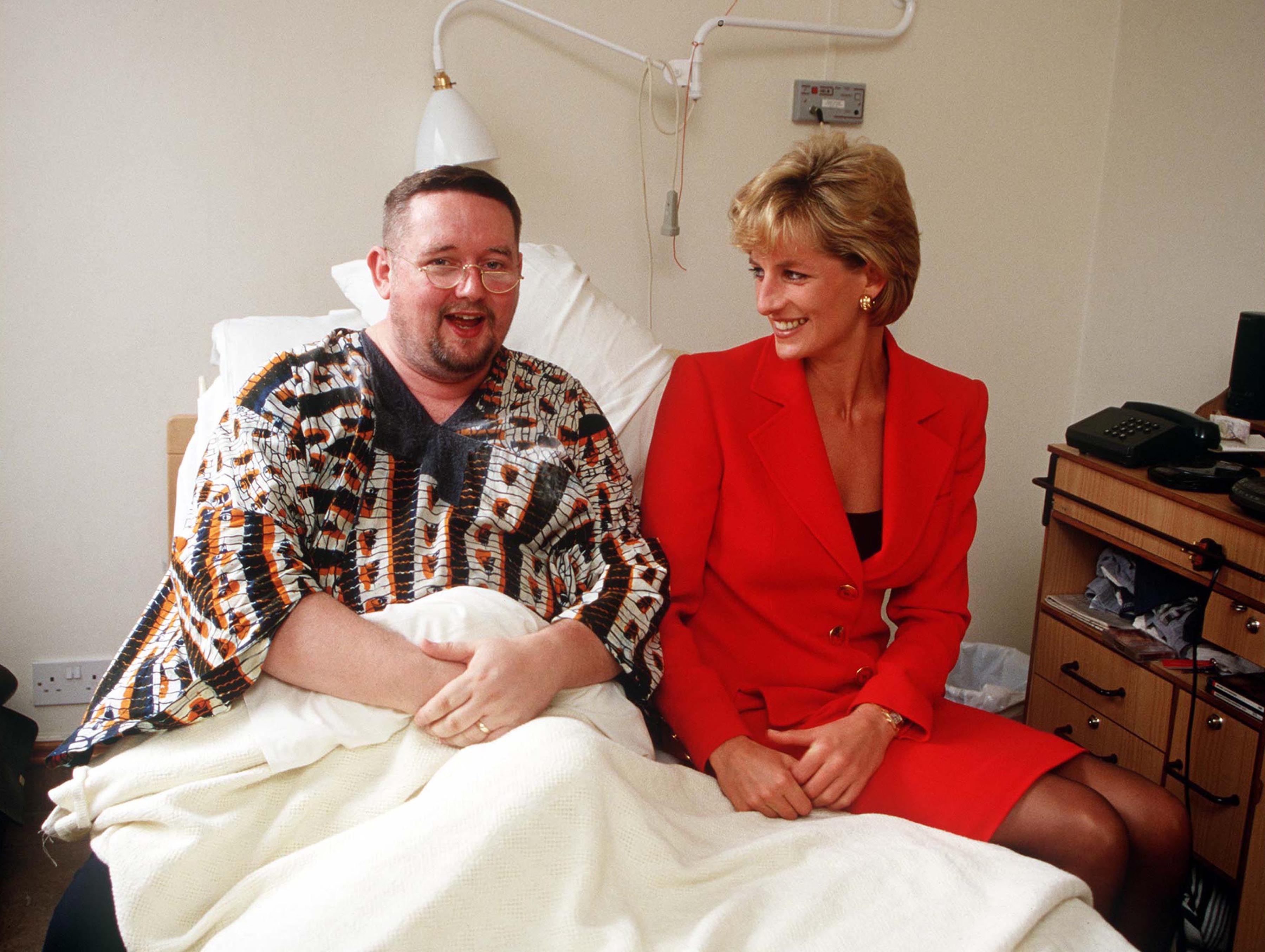 Princess Diana herself had been a key figure in changing the stigma around AIDS and HIV.

Among her work, Princess Diana opened the UK’s first purpose- built HIV/Aids unit, which cared exclusively for patients with the virus, at London’s Middlesex Hospital in 1987.

In front of the media, she shook the hand of a man suffering with the illness. She did so without gloves, challenging the notion that HIV/Aids was passed from ­person to person by touch.

And Prince Harry and Meghan Markle made sure to pay tribute to her work as they marked Pride Month, sharing a photograph of her meeting with patient Gerard McGrath at London Lighthouse in 1996.

Mr McGrath himself recounted the touching visit in 2017, saying: "When she came in, she was shining.

"That smile, it just beamed when she smiled. She beamed.

"I sound like a sycophant but that’s how it was.

"I’m not a royal person really, I’m a republican, but she was an exception."

Other photos shared by the Sussex Royal Instagram account mentioned groups including the Elton John AIDS Foundation, the Trevor Project and Stonewall.

Elton John himself had become fast friends with Princess Diana thanks to her work.

Taking to social media today, the Duke and Duchess of Sussex wrote: "Continuing with our tradition to rotate the accounts we follow based on causes and social issues that matter to us: For the month of June we “proudly” shine a light on PRIDE.

"This month we pay tribute to the accounts supporting the LGBTQ+ community – those young and old, their families and friends, accounts that reflect on the past and are hopeful for a deservedly more inclusive future.

"We stand with you and support you.

The post has been widely praised, with Olympic diver Tom Daley writing: "This is just AWESOME."

PRESIDENT Trump has revealed his shock at Meghan Markle’s “nasty” comments about him — but believes she will make a great American princess.

The US leader can expect a lavish welcome from the Queen, Charles and Harry at Buckingham Palace on Monday.

Speaking to The Sun in the Oval Office, Mr Trump told of his great honour at meeting the 93-year-old monarch again, and how he’s ready to lock horns with the Prince of Wales on climate change.

Relations with Meghan are believed to be much frostier — yet Trump was generous in his praise for the new mum.

Officially she will miss next week’s functions while on maternity with three-week-old son Archie.

But it is thought she and Trump are being kept apart to avoid an embarrassing confrontation.

LA—born Meghan, 37, accused him of being “misogynistic” and “divisive” during his 2016 presidential campaign.

The ex-Suits actress also pledged to vote for his rival Hillary Clinton.

Told of Meghan’s barbs by The Sun, Mr Trump insisted it was the first time he’d heard them.

Told Meghan had threatened to leave for Canada if he won in 2016, he countered: “A lot of people are moving here (to the US).”

He also revealed that he had no idea that he wouldn’t be meeting Meghan on his three-day state visit.
He said: “I didn’t know that. I hope she is OK.”

The couple last month unfollowed Kate Middleton and Prince William's Instagram as part of their campaign to raise awareness for social issues.

And it was this week revealed the couple split from the charity set up with the Duke and Duchess of Cambridge.

The young royals were dubbed the “Fab Four” but just 15 months after their first and only joint appearance, the couples have gone on to pursue their own charities separately.

It comes as Royal fans guessed that it was Meghan Markle herself writing the Instagram posts for Sussex Royal.

The new parents also used their social media platform to share a sweet photo of their newborn son Archie to celebrate Mother's Day. 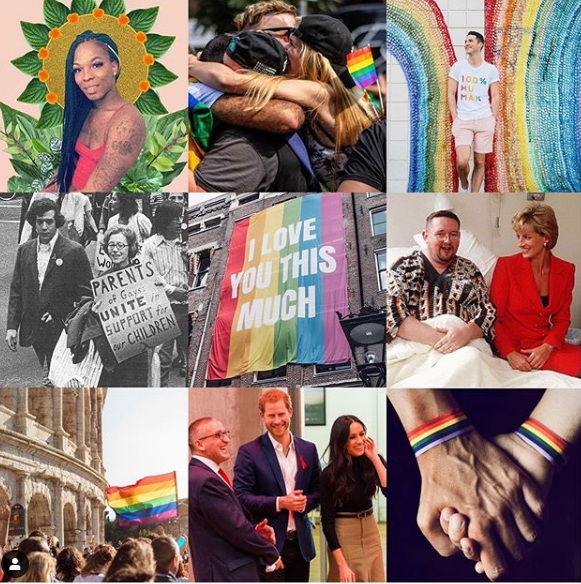 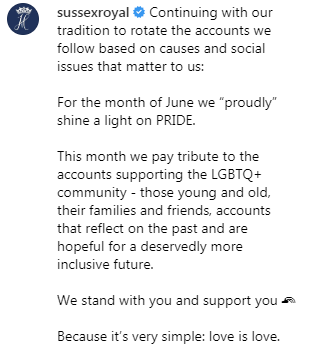 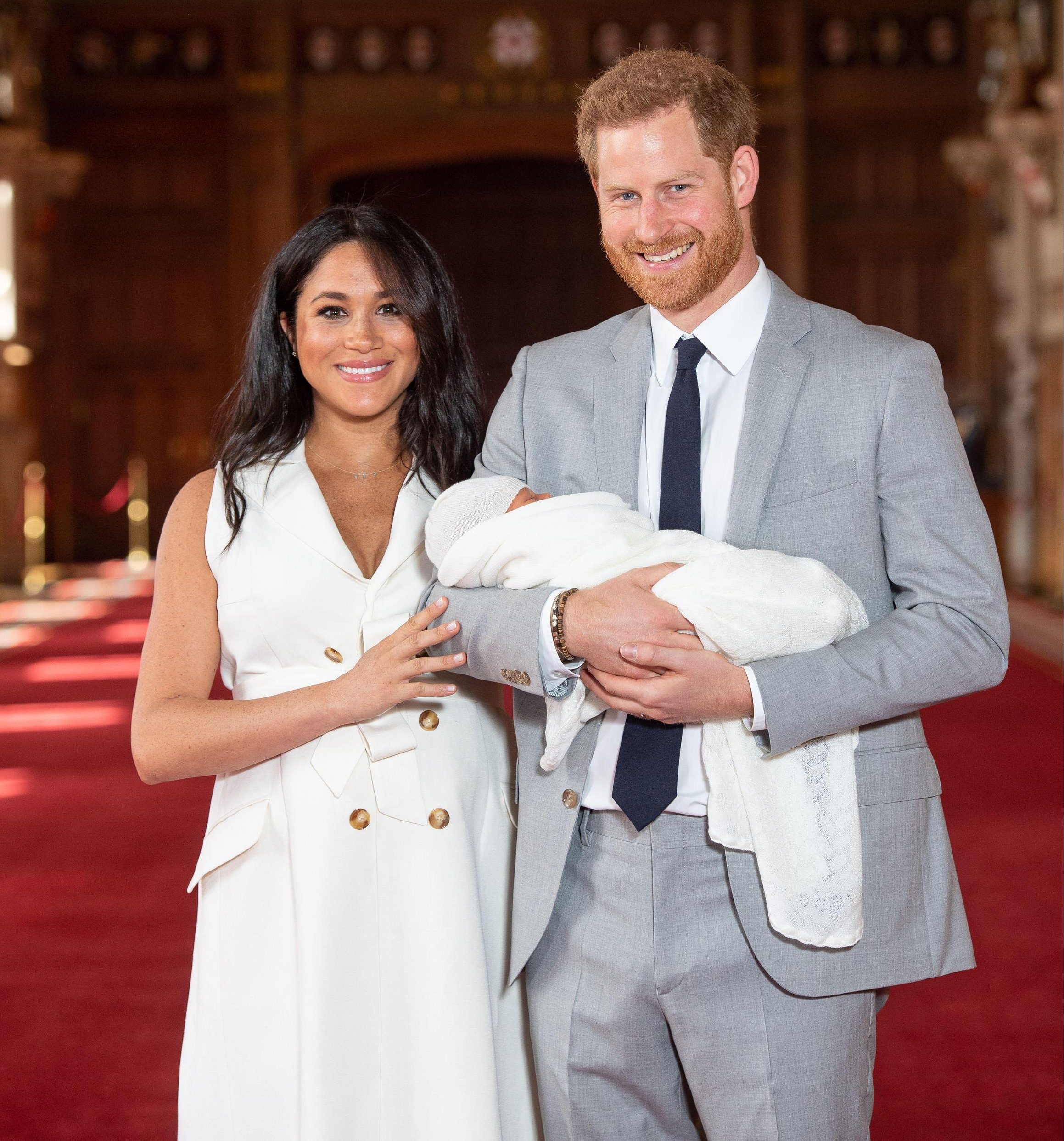