A PERSIAN cat who constantly looks angry might be America’s new grumpiest feline – according to his social media followers.

Louis, a six-year-old Persian cat from Austin, Texas, could even be the grumpiest cat in the country. 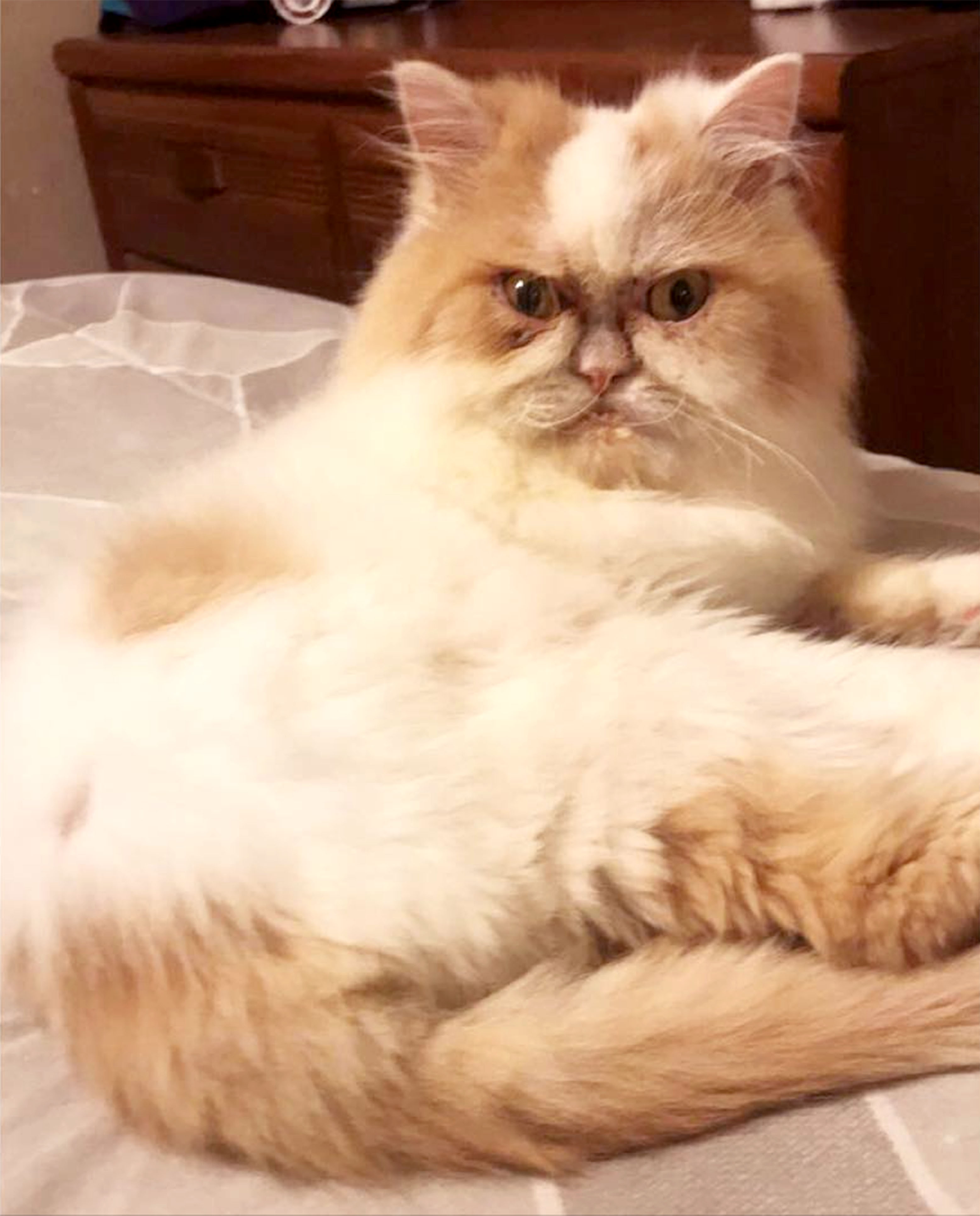 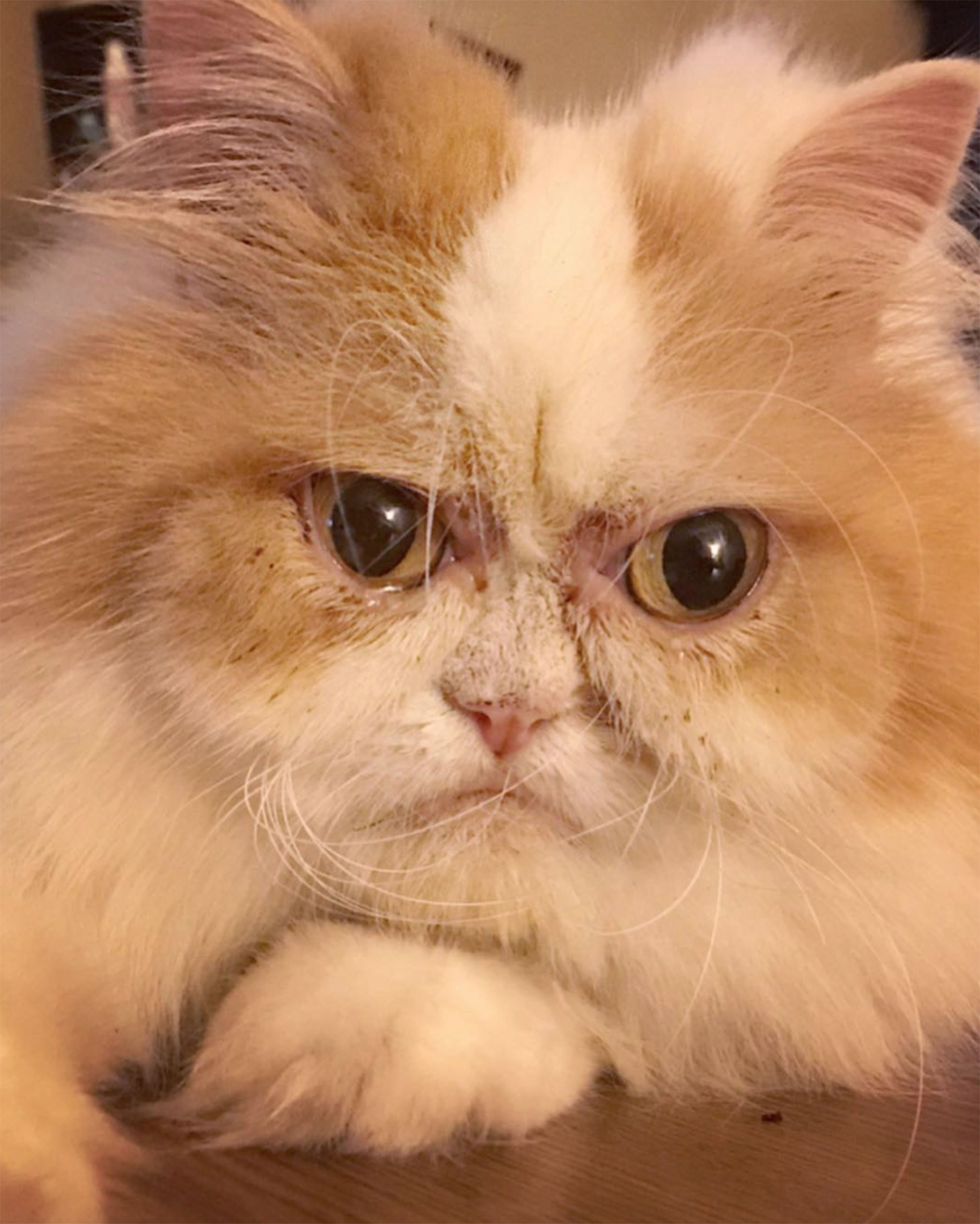 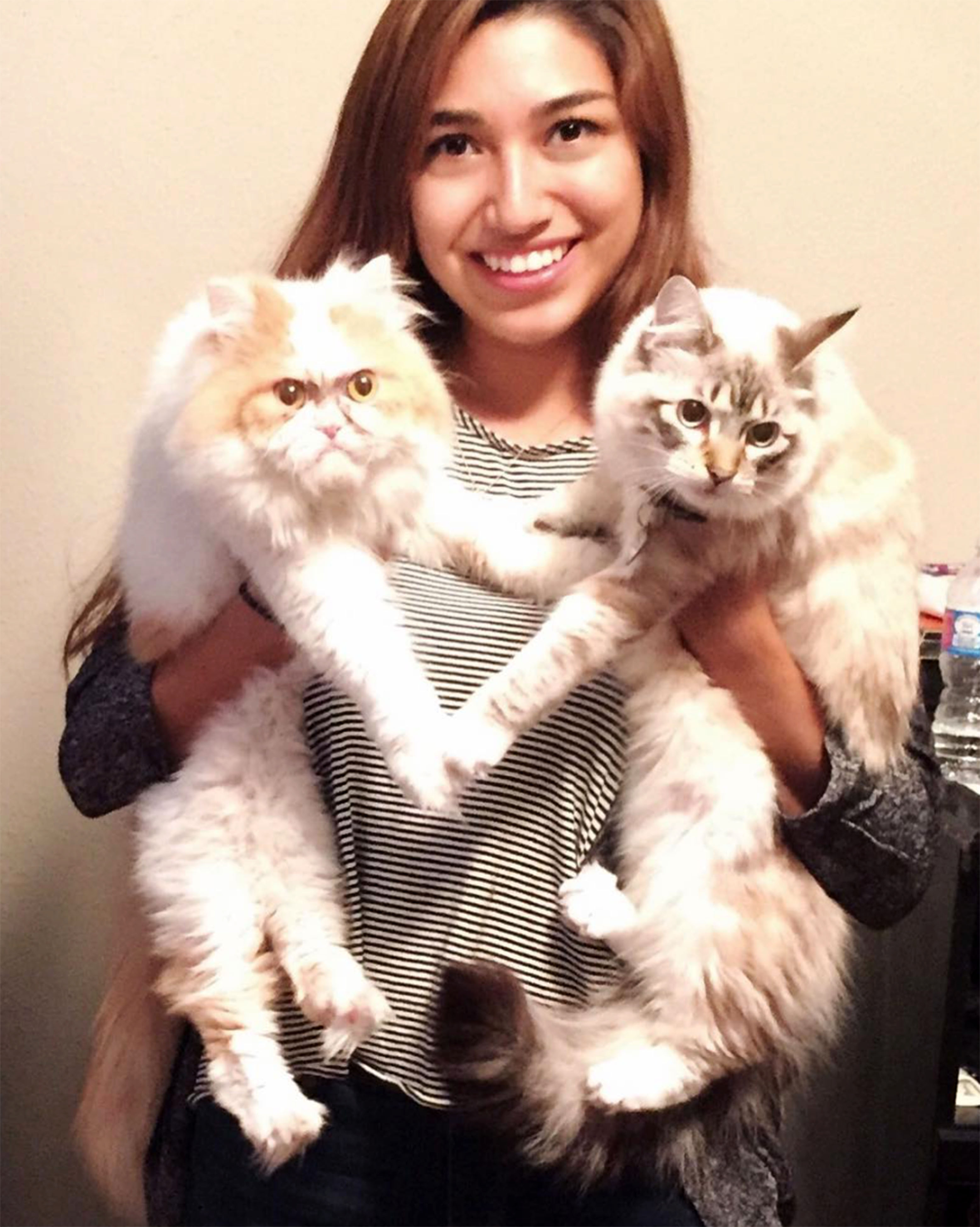 Whether he's playing with his furry friend Monae, four, or cuddling up to owner Michelle Alexis, the feline can't help but permanently look enraged.

After the passing of the late Tardar Sauce, the angriest kittens of America are now in a competition to be dubbed as the country’s new 'Grumpy Cat'.

And Louis might just have what it takes thanks to his yellow eyes which are constantly glazed with fury and a look of dismay beneath his whiskers.

Medical scribe Michelle, 26, said: “Louis is a full breed Persian but people often ask if he has a genetic disorder because they think his facial features are an exception, but he is completely normal.

Why do these cats look so grumpy?

It was due to an underbite and feline dwarfism.

Louis however has no genetic disorder, according to his owner.

He is a Persian cat, and they often have down-turning mouths and an overhanging brow, making it look like they're frowning.

“They love his big ‘marble eyes’ that he squints often.”

Part of the reason behind Louis’ grumpiness might be his love-hate relationship with Monae, who is a Lynx Point Siamese.

In fact, Michelle says Monae has always had the upper hand over poor Louis.

Michelle said: “When we got Monae she was a baby and Louis was a full grown cat, and yet she bullied him for two months straight.

“She even tackles and picks at him, but really she loves him.

“Louis is now referred to as the ‘new Grumpy Cat’, but he is actually very sweet, happy and playful.

“He loves to snuggle and give head rubs, he will chase lasers and play with toys." 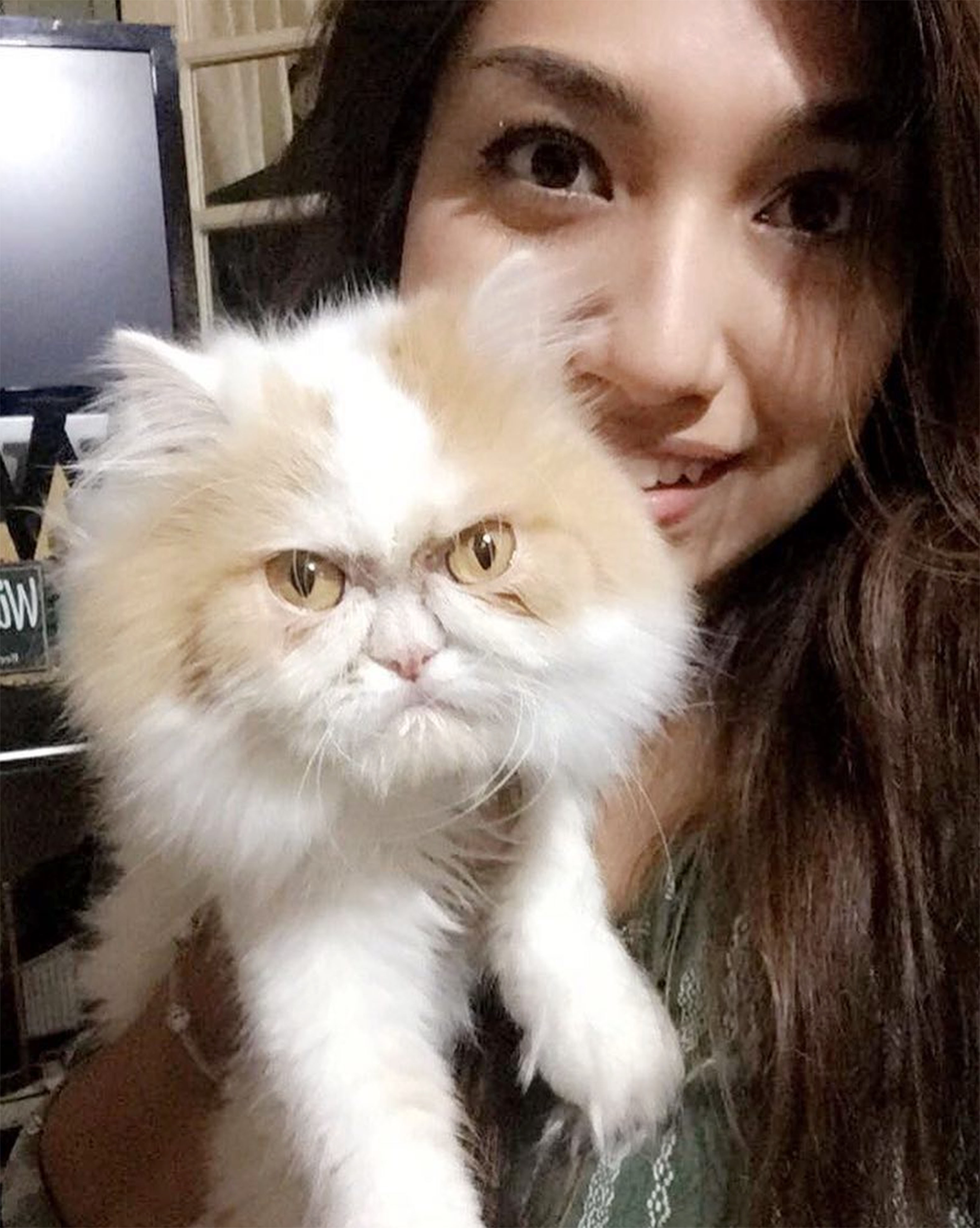 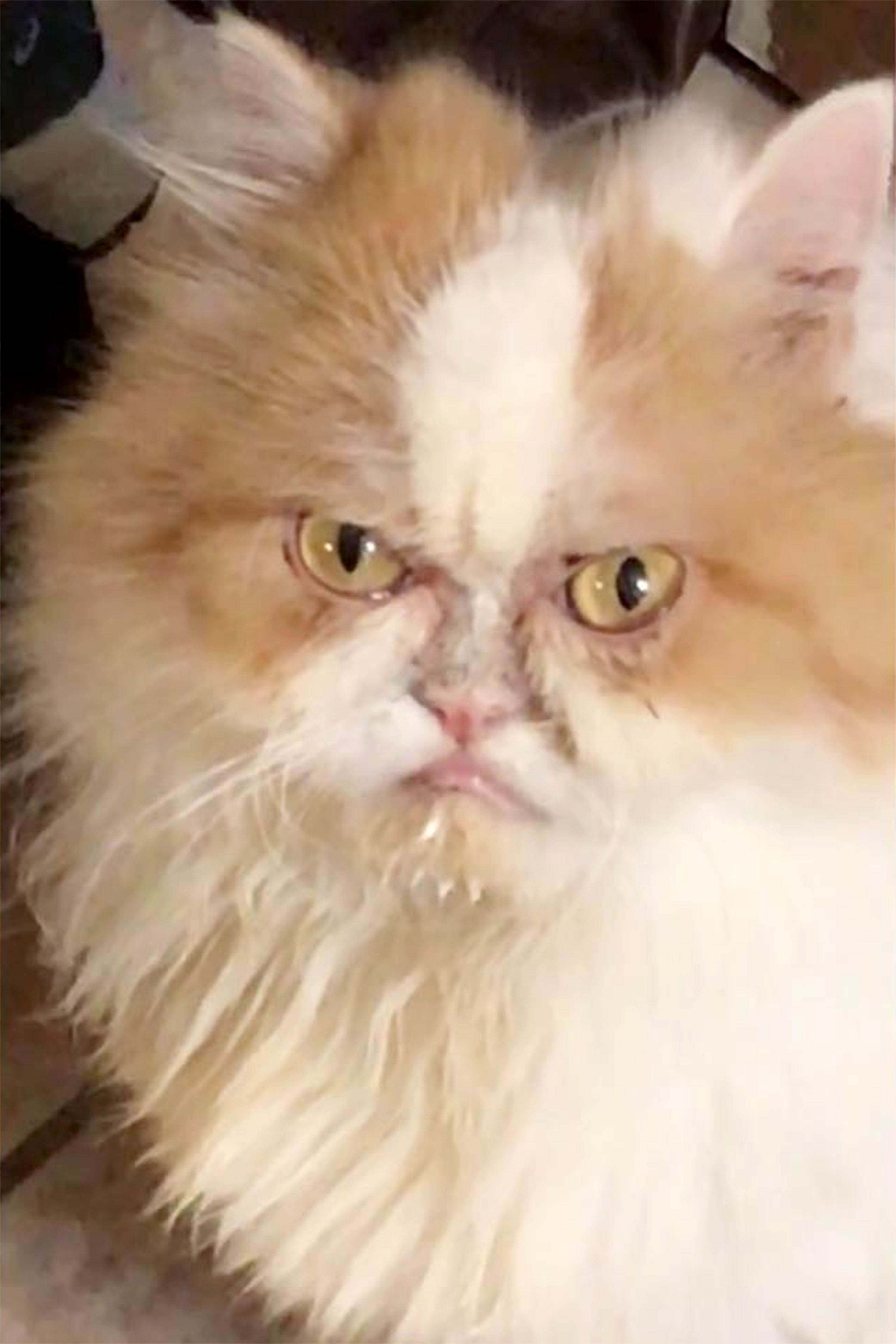 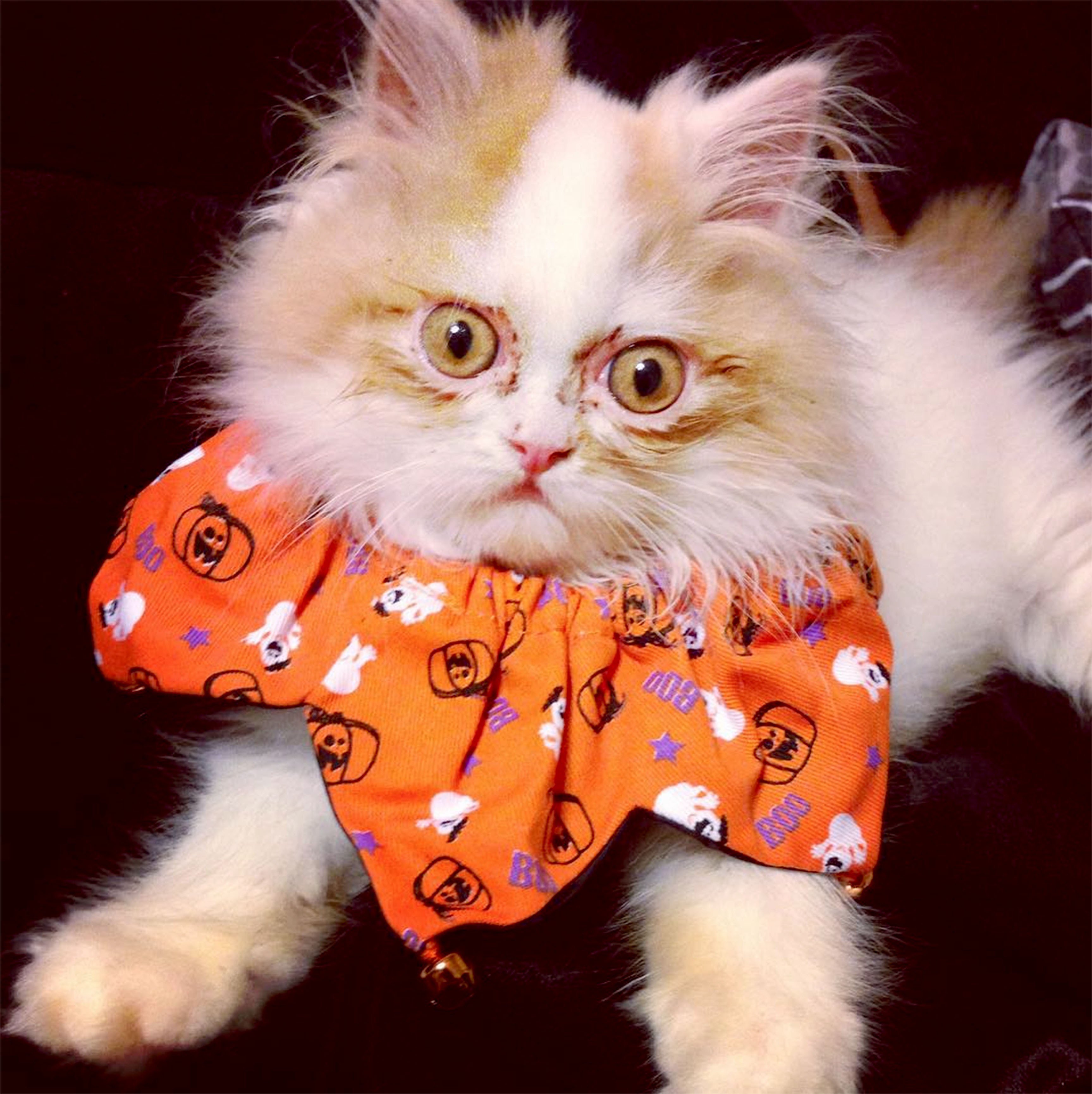 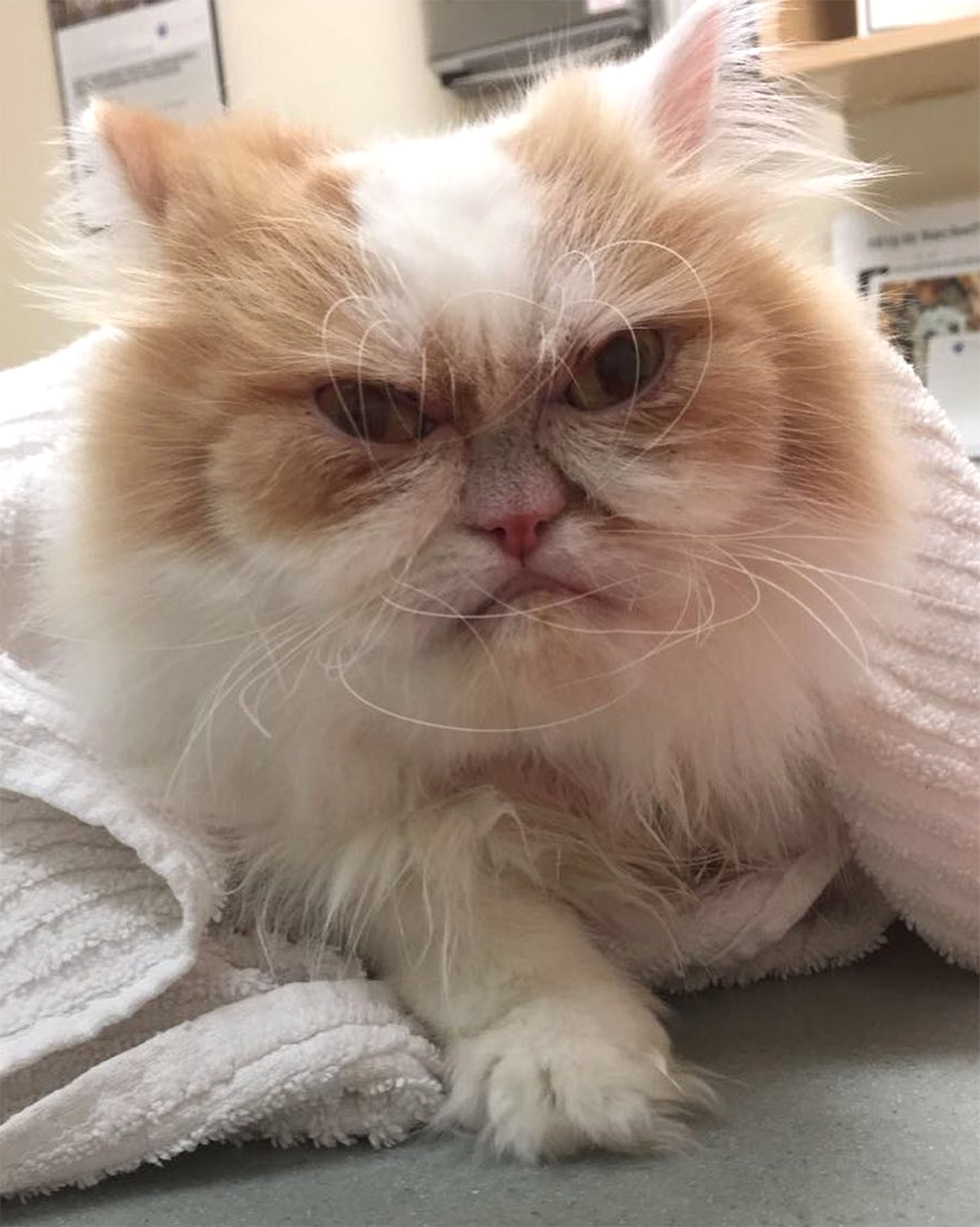