The disgraced journalist is working out a three-month notice period after resigning – because Corporation bosses failed to sack him. 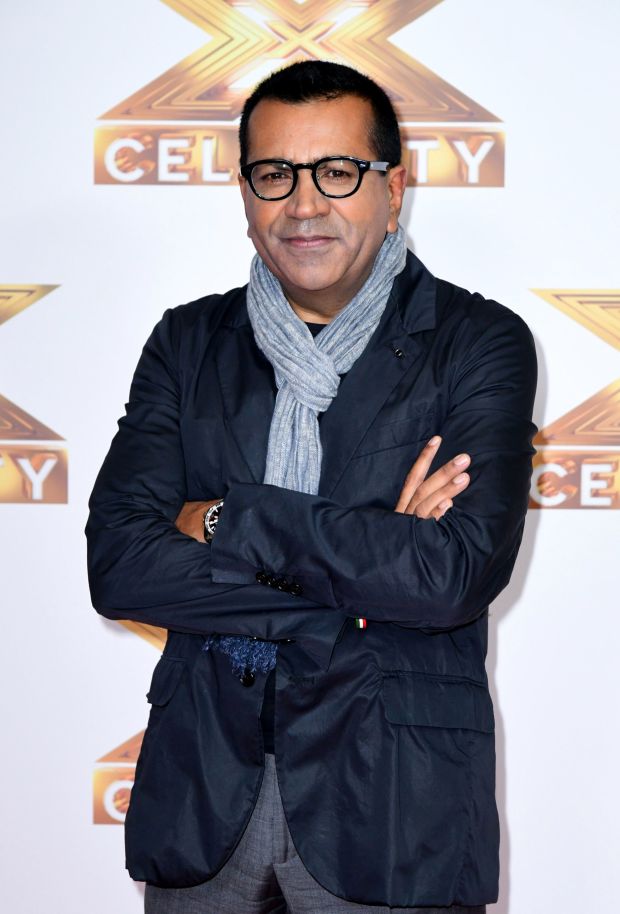 Mr Bashir quit as religious affairs editor before publication of the scathing Dyson report that concluded he used deceitful tactics to bag his 1995 bombshell interview with Princess Diana.

Grilled on BBC Radio 4 this morning he said: "He's working out a short notice period because he resigned. And that's where we are now."

He confirmed Mr Bashir will be on the Beeb's payroll until mid-August after quitting earlier this month ahead of the critical report on health grounds.

Mr Davie fiercely defended his decision not to sack Mr Bashir as allegations about lies and forged bank notes mounted in the run-up to the inquiry.

Laying out a three-pronged justification, he said: "The first was there were very significant medical care issues. And with Martin Bashir, as a staff member regardless of the situation around it is a factor.

"The second was a clean break with no pay-off which I thought was in the licence fee-payers interest – there was a clean process.

"The third was there is no restraint in us getting to the truth. This was not an honourable discharge, we were able to go after that report and fully expose all the deceits in Dyson." 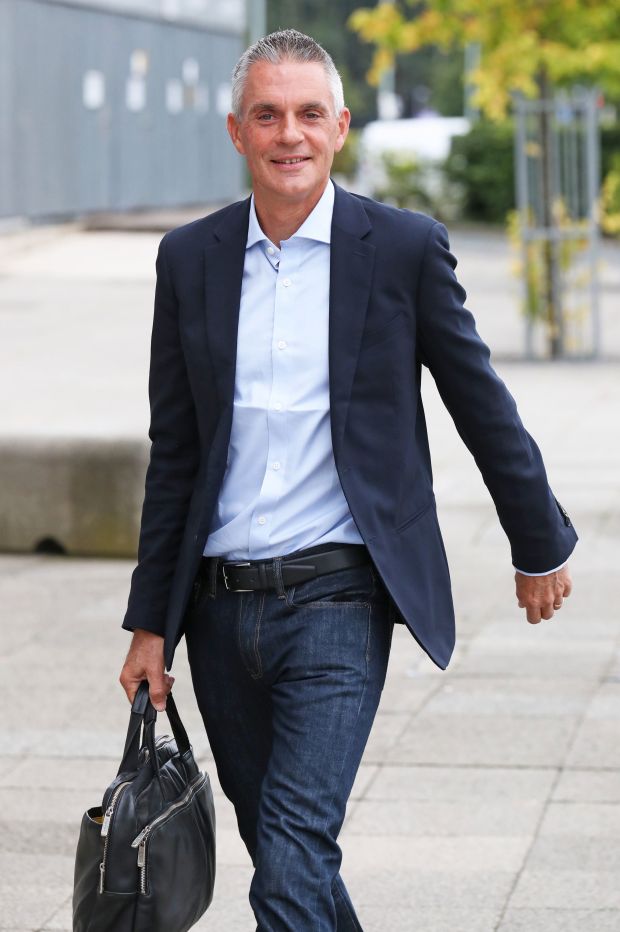 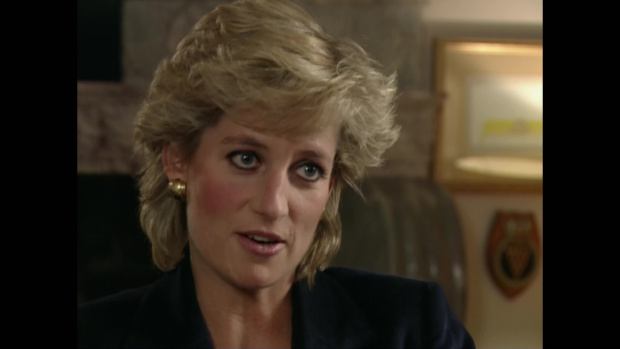 Mr Bashir was rehired by the BBC in 2016 as religious affairs editor despite being dogged by questions about the Diana interview for decades.

Mr Davie today confirmed the Corporation is conducting a "short investigation" into how this happened – which will be published next week.

Fuming MPs yesterday rounded on the BBC in the wake of the scandal, with one even claiming to have of torn up his TV licence.

Lee Anderson, MP for Ashfield blasted: "The findings of the Dyson report come as no surprise to many who have lost all confidence in the BBC.

"And I personally have ripped up my TV licence, and they won’t get another penny from me ever.

"The once-great BBC is rotten, and my constituents should not have to pay for a service if they don’t use it."

Mr Davie, who took the helm at the BBC last year, said he had no intention to ever air the Diana interview again.