The remarks by Grant Shapps – who was fleetingly in charge of the Home Office last month – revealed for the first time the severity of government concerns about conditions at Manston in Kent.

He told Sky News: ‘We’ve got to be careful not to break the law ourselves by detaining people… it’s not a detention centre, but a processing centre at Manston.

‘The advice I had was very clear – that we were in danger of doing that if we weren’t acting.’ 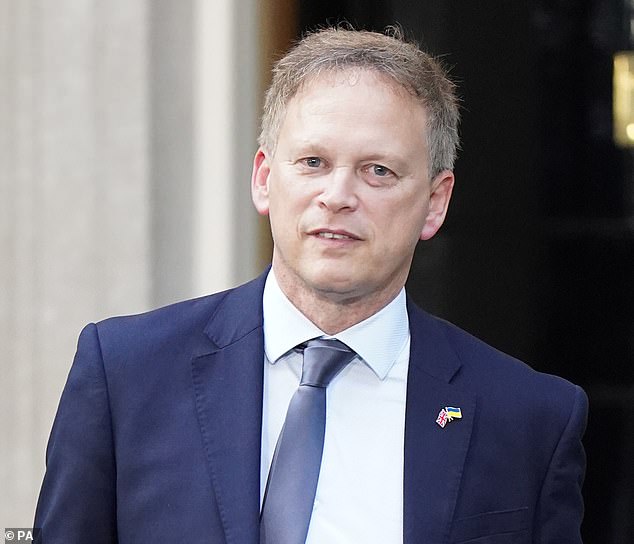 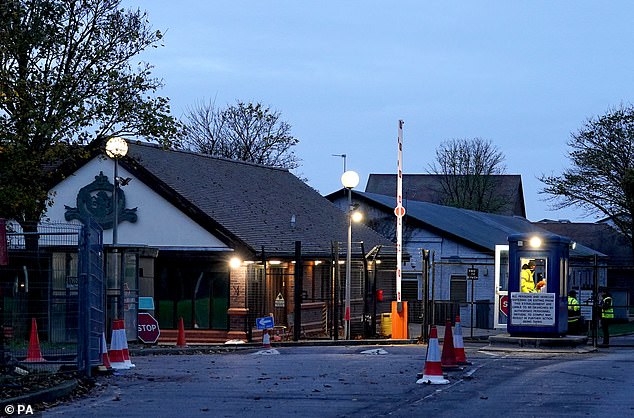 He told Sky News: ‘it’s not a detention centre, but a processing centre at Manston’ (pictured)

Mr Shapps later told the BBC: ‘I was very keen to ensure that we… maintained ourselves within the law, had some very clear advice on that and made a number of changes – both moving people out but also the running of the centre itself to ensure that it wasn’t a detention centre.

‘The Home Secretary [Suella Braverman] subsequently has continued to make the same changes to make sure that those numbers are brought down.’

Concerns emerged about Manston two weeks ago when it was housing 4,000 migrants – including some who had been there for weeks despite it being designed as a holding facility for one or two days.

Numbers have now fallen closer to the normal 1,600 capacity, mainly due to a week with no arrivals thanks to poor sea conditions.