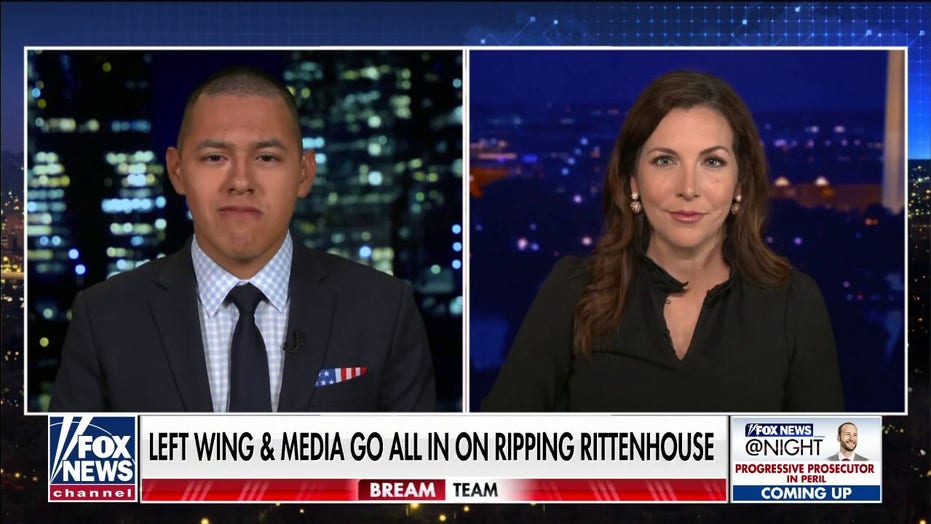 New York City police are searching for a suspect involved in a rape that occurred near Central Park on Thursday morning.

Police responded to a reported assault at around 7:20 a.m. The victim, a 27-year-old woman, was sexually assaulted while she walked near the Swan Lake and Wollman Rink, NYPD Inspector Michael King told reporters Thursday.

A suspect grabbed the victim from behind and choked her, briefly knocking her unconscious. She awoke with cuts and bruises to her arms and chin.

She received assistance from a “bystander” in the park, who helped her call the police, and she went to Mount Sinai West hospital for treatment, ABC 7 reported.

Around 45 minutes later, another woman reported that a man attempted to assault her on a footbridge near 103rd Street and the FDR Drive. The suspect tried to choke the 54-year-old victim and attempted to remove her pants.

In that case police apprehended Howard Shaw at the location, the New York Post reported. 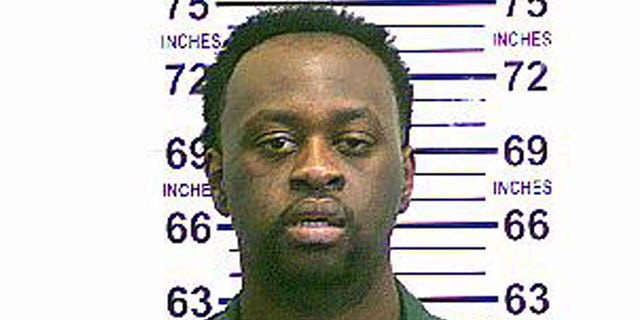 The 38-year-old suspect in custody had committed a rape in 2005 and served time in jail, but was released on parole on Tuesday. He had four prior arrests, including another attempted rape, King told reporters.

Police have appealed to the public for any information on either incident. King could not say whether the crimes are related.

No current similarities link the cases, but both were crimes of a sexual nature, and the suspect in the rape case appears to be a different individual.

Photos released on Twitter show a male dressed in black with a black baseball cap as part of the public appeal. Thursday’s assault is the sixth sexual assault reported at Central Park this year, compared to two by the same time last year.

Anyone with information is asked to contact @NYPDTips via DM or call #800577TIPS.