The culprits are understood to have pushed a fishing rod through the door to grab keys for the luxury motor.

A source, appearing to poke fun at the robbery, told The Sun: “It was catch of the day for them.

“They put a fishing rod through the letterbox and hooked the car keys from a table in the hallway.

“It was as easy as shooting fish in a barrel.”

The car taken was later understood to have been found in Luton. 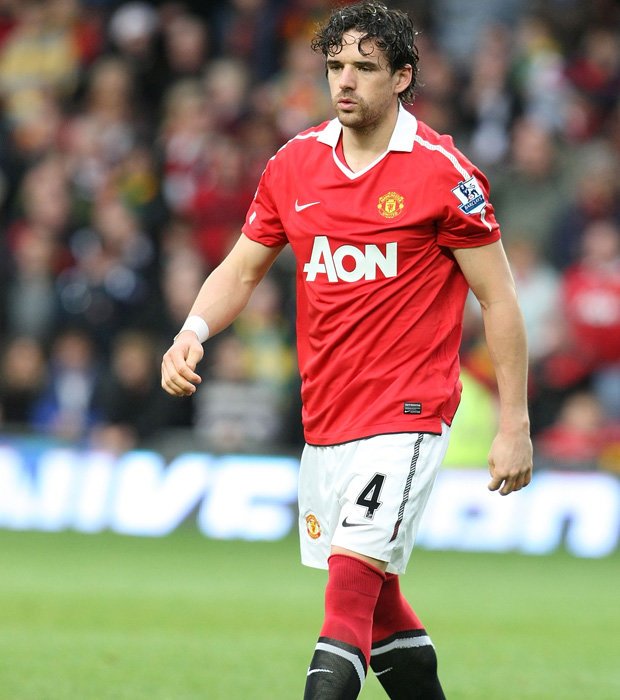 “The vehicle was found in Luton on Monday, May 13 and recovered. There have been no arrests and inquiries continue.”

Hargreaves, who used to play for England, now serves as a pundit for BT Sport.

He won Champions Leagues for United and Bayern Munich, but his later career was hampered by injuries in England.