Detectives are hunting an attacker who hit a DLR passenger with a hammer and pushed him onto the tracks.

The victim, aged in his 30s, managed to run over on to the opposite platform and scramble to safety after the attack at All Saints DLR station at 10.45pm yesterday.

He was hit over the head with the tool, suffering a fractured skull, before being shoved onto the rails. 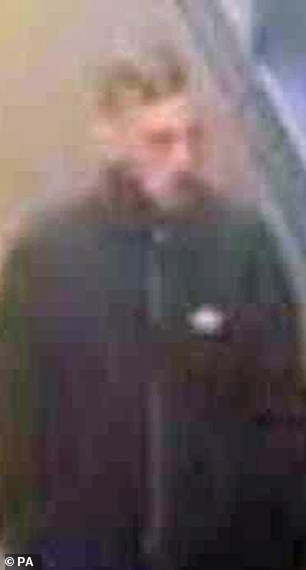 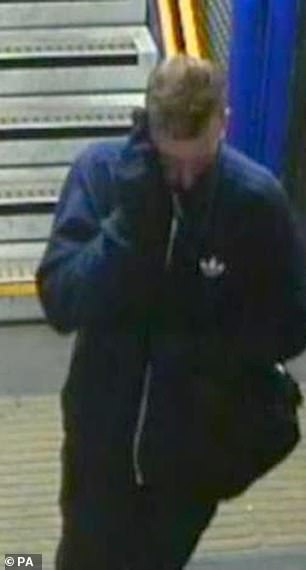 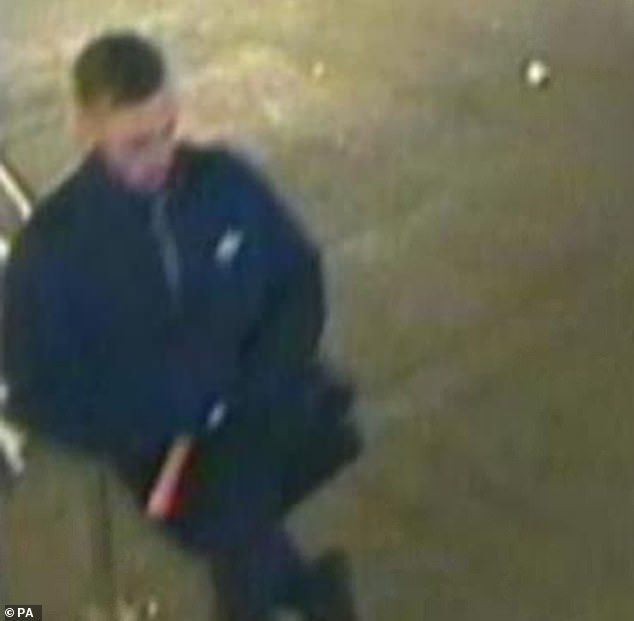 The victim is being treated in hospital, where his injuries are not life-threatening or life-changing.

‘Enquiries have been underway since it occurred to locate the suspect and understand his motive. We ask anyone who knows the identity of the man pictured to get in touch.’ 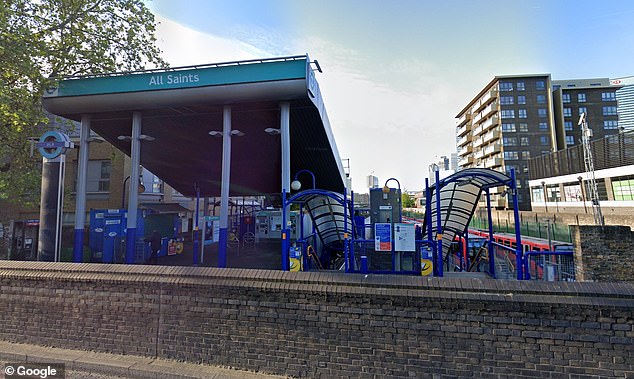