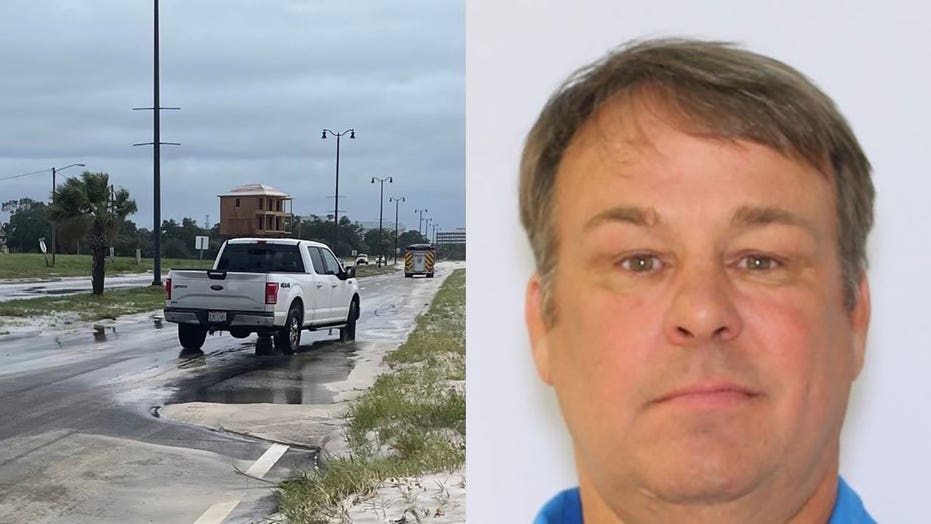 Federal law enforcement agents have arrested the Ohio man accused of confronting an MSNBC reporter in Mississippi while the journalist was reporting on local conditions during Hurricane Ida officials recently announced.

Benjamin Dagley, 54, was arrested Thursday in his home state and charged with assault, disturbance of the peace and a violation of the emergency curfew, the U.S. Marshals Service announced in press release that day. Dagley, a Wooster resident, was also wanted by the Cuyahoga County Sheriff’s Department for violating his probation by traveling.

According to marshals, Bagley was nabbed after exiting the store of a shopping plaza in Dayton.

Dagley’s charges are related to events from Aug. 30, when he was seen pulling up in his white pickup truck and charging toward MSNBC News Reporter Shaquille Brewster while he was doing a live segment for the network in Gulfport, Mississippi.

“You’re going to report this accurately, right?” Bagley could be heard yelling.

He kept yelling even as Brewster and the camera person moved away from him. Brewster then tells MSNBC anchor Craig Melvin, “Craig, I’m going to toss it back to you, because we have a person who needs a little help right now.”

The man can be seen getting in Brewster’s face as the segment ends, yelling again about the news being reported “accurately.”

Brewster later tweeted that he appreciated the concern and added: “The team and I are all good!”