A MAN has been arrested in connection with the abduction of a five-year-old boy in east London.

Police said the youngster was approached he was walking on Brick Lane while returning home from school in Tower Hamlets. 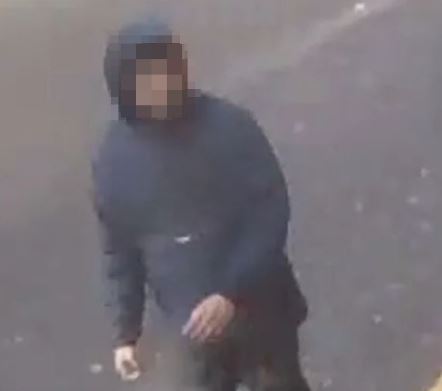 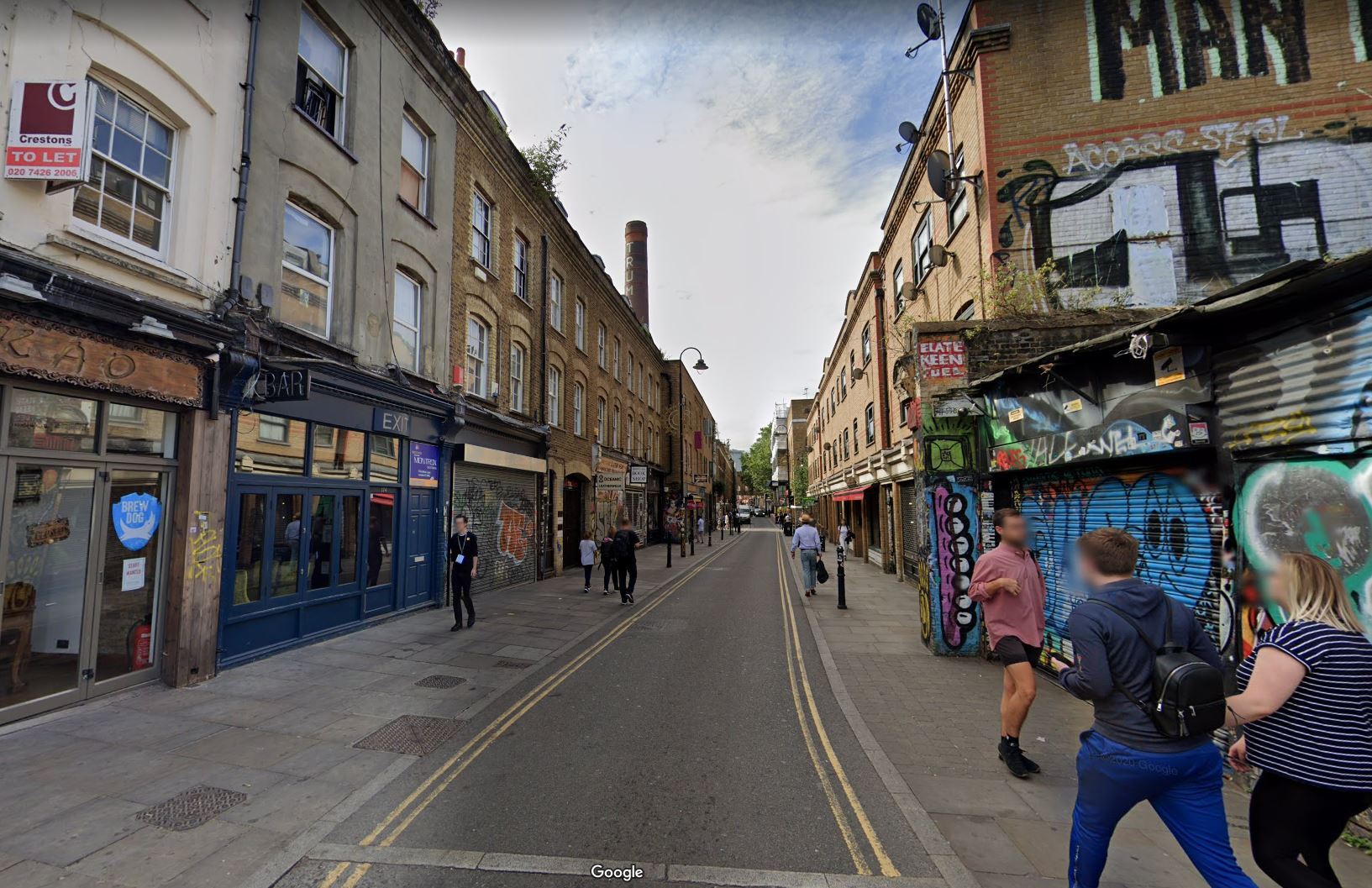 The man allegedly followed the boy, who was with two other family members, before trying to grab him by the hand at around 6.45pm on June 25.

The Metropolitan Police said: “Police had appealed for help from the public to locate a man they wished to speak to after a child was approached on Brick Lane on Friday, 25 June.

“On Thursday, 1 July, a man handed himself into police custody. He was arrested on suspicion of attempted kidnap.”

When they first appealed for witnesses, the Met said they were not aware of any similar or connected incidents.

Officers were keeping an open mind about the motivations behind the incident.

There would be increased police presence in the area at key times this week, including school drop off and pick up periods, said the force.

A girl in her mid-teens was grabbed and nearly abducted by two men on her way to school earlier this month Walthamstow, east London.

She told police was walking along North Countess Road, in Walthamstow, northeast London when a white Kia with muddy tyres stopped near her about 8.30am on Wednesday, June 16.

A stranger got out of the passenger seat and grabbed her but she fought back and managed to break free.

The terrified girl ran to nearby Walthamstow Academy to report the attack to staff.

The suspect is described as Asian, aged about 20, 6ft tall, of medium build with short black hair.