Man, 32, killed in NYE horror smash had been released from jail only last year after serving 14-year stretch for the brutal murder of a disabled man

A man killed in a horror road crash on New Year’s Eve was a member of a gang that was jailed for the murder of a vulnerable, disabled man, MailOnline can reveal.

Stephen Bonallie, 32, died in the smash in the early hours after the silver Audi A6 he was travelling in hit a tree on the A167 in County Durham.

Bonallie was part of a gang of three young men who killed 23-year-old Brent Martin in Sunderland in August 2007.

Now, Brent’s heartbroken mother, Brenda Martin, says the death of her son’s killer was an act of God. 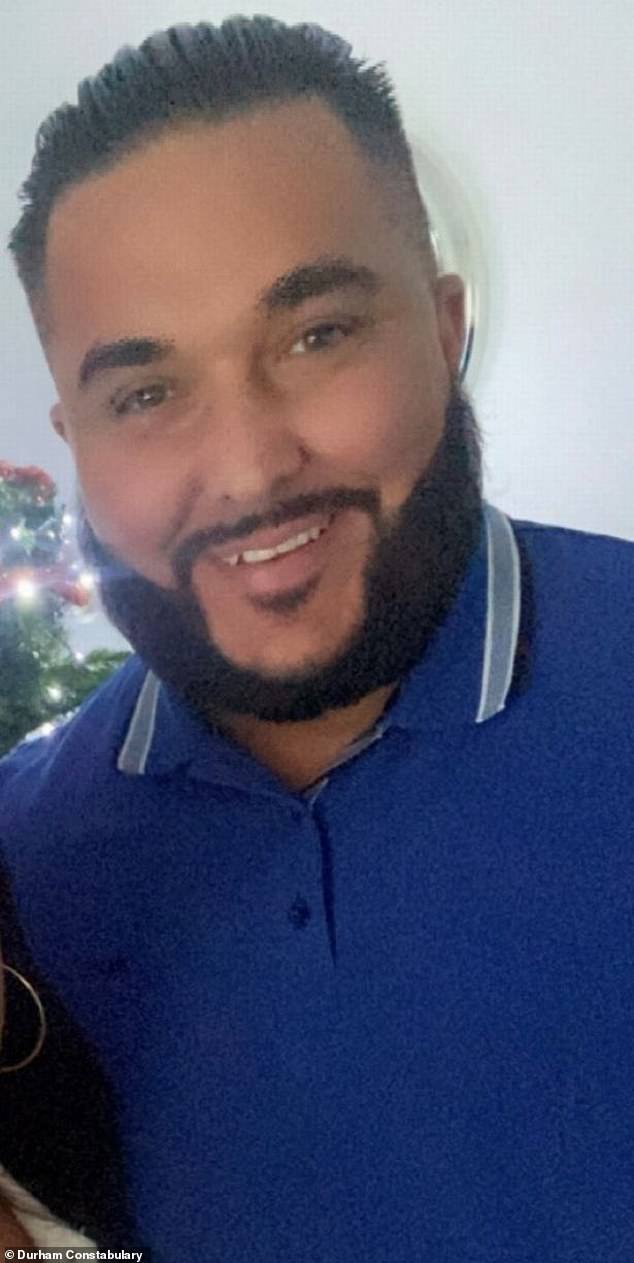 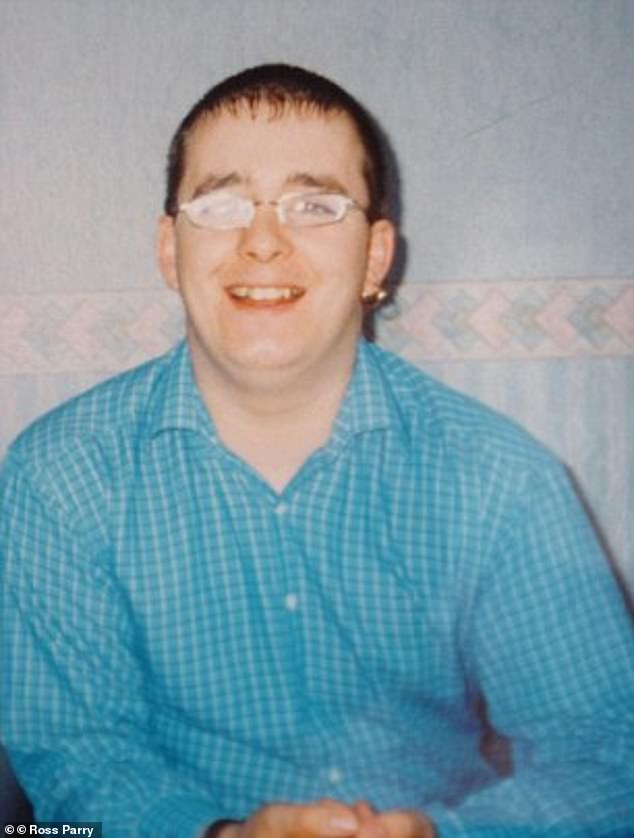 ‘It’s very sad for both families. Jesus works in funny ways. Stephen Bonallie was punished, which is only right,’ Ms Martin, a 77-year-old grandmother, said.

‘He was punished by someone higher up. I was told about Stephen’s death through my children.

‘My daughter posted about it online saying how sorry she was for the heartache it brought his parents.

‘He did a bad thing but people don’t forget. You learn to live with what happened, you’ve got to.

‘The pain never goes away, it’s been 15 years since he died. Brent is with us every day in many ways.’

Mr Martin was killed over a £5 bet when the trio challenged each other to see who could knock him out first.

The shocking crime saw the 23-year-old kicked and stamped on, before being left to die with his pants around his ankles.

William Hughes, then 21, Marcus Miller, then 16, and Bonallie, then 17, were convicted of murder in 2008. Bonallie was jailed for a minimum of 18 years and was released from prison last year. 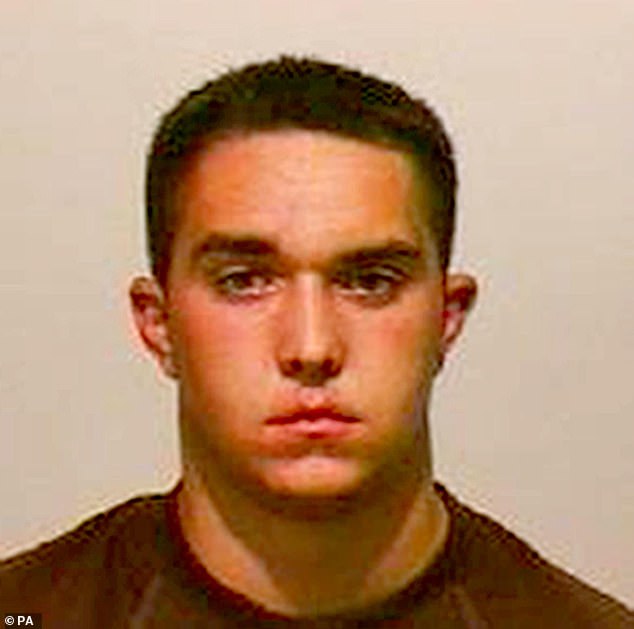 Bonallie, pictured here in his police muugshot in 2008, had been jailed for life for Mr Martin’s murder

Bonallie was part of a violent group, two of whom were trained boxers and delivered blows into Mr Martin’s face purely ‘for sport.’

Throughout the prolonged attack Brent pleaded for the gang not to hit him because he thought they were his friends.

Bonallie’s 18-year sentence was cut to only 14 years following a review by a High Court judge after he had made ‘exceptional and unforeseen’ progress in prison.

Posting on social media, Mr Martin’s twin sister, Danielle Flynn, said: ‘This is Stephen Bonallie, one of the three who murdered my twin brother.

‘This year, when he was released I spent it upset, angry he was getting to start his life again when he was a big part in my brother losing his.

‘However I found out yesterday morning in disbelief that he died in a car accident (sic). I spent the day with mixed emotions happy, sad, gutted etc….

‘To all my friends and Family have a Happy New Year!!!’ 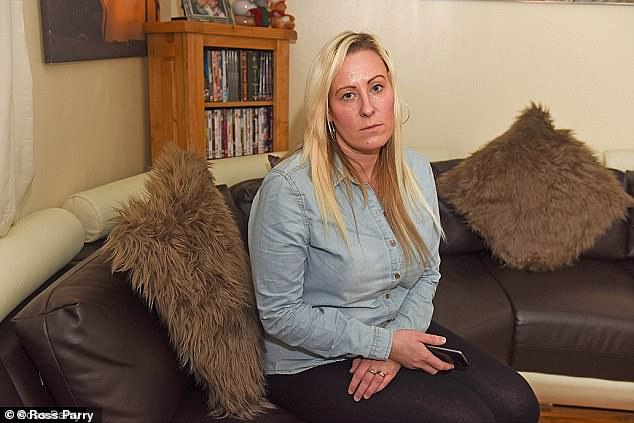 Bonallie was driving on the A167 between Whitesmocks and Sniperley when the car left the road and collided with a tree just before 2am.

Despite the best efforts of the emergency services, he was pronounced dead at hospital.

Another man, in his 30s, who was also in the car, remains hospitalised in critical condition.

In a statement Bonallie’s family said: ‘It is with deepest regret that we announce the death of our Stephen James Bonallie, 32 years, who was involved in a tragic road traffic collision on the A167, Durham, on the morning of Saturday, December 31, 2022.

‘He was a much loved son, brother, boyfriend, nephew, uncle, brother-in-law and cousin and will be sadly missed.

‘We wish to thank everyone for their support and ask to be left so that we can grieve in peace.’