A MAN has been charged with the murder of a 62-year-old woman at an Oxfordshire beauty spot after strangers found a 'blood-soaked man' hiding in their shower.

Daniel O'Hara-Wright, 23, appeared in the dock today charged with the killing of Carole Wright. 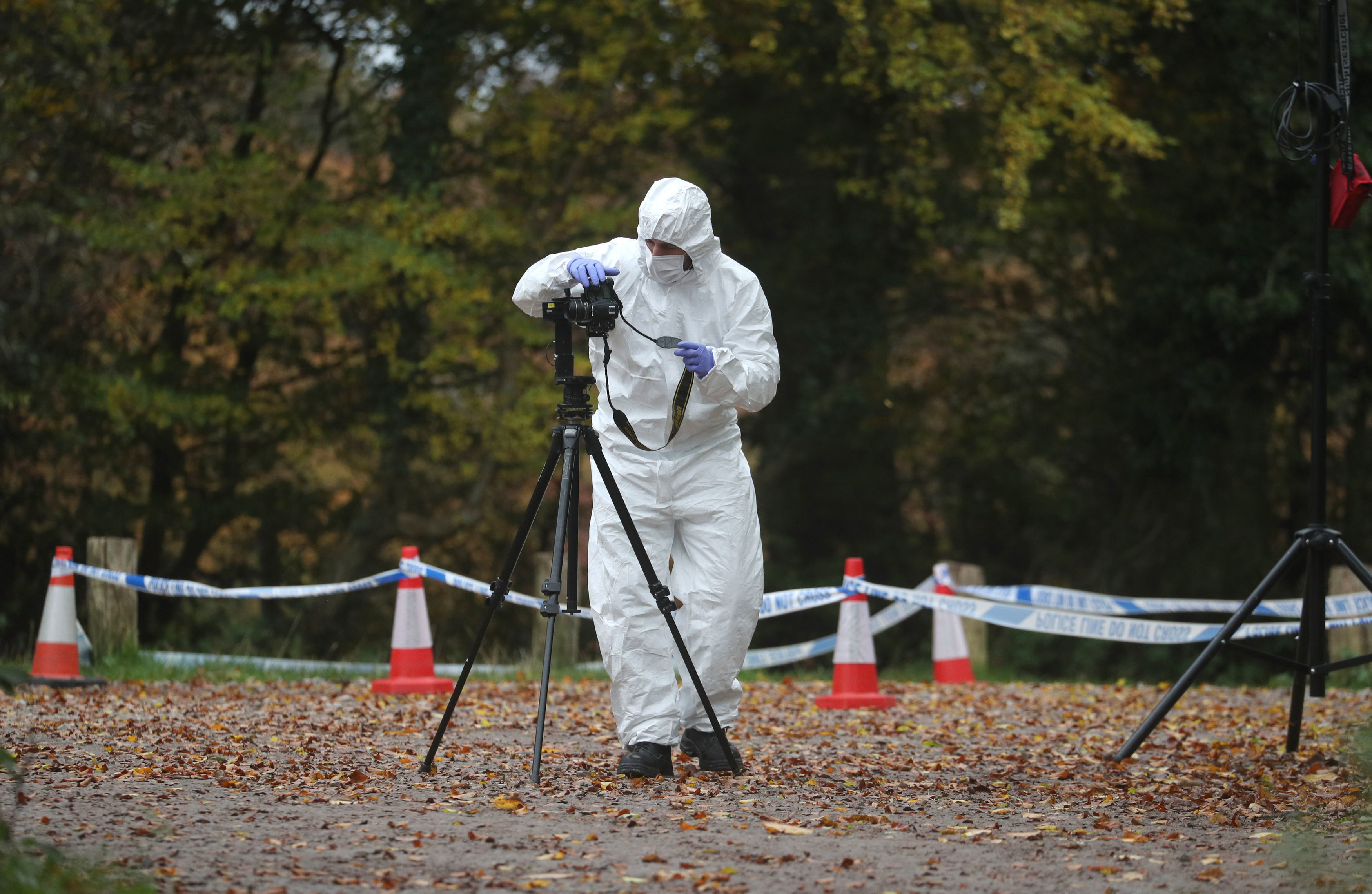 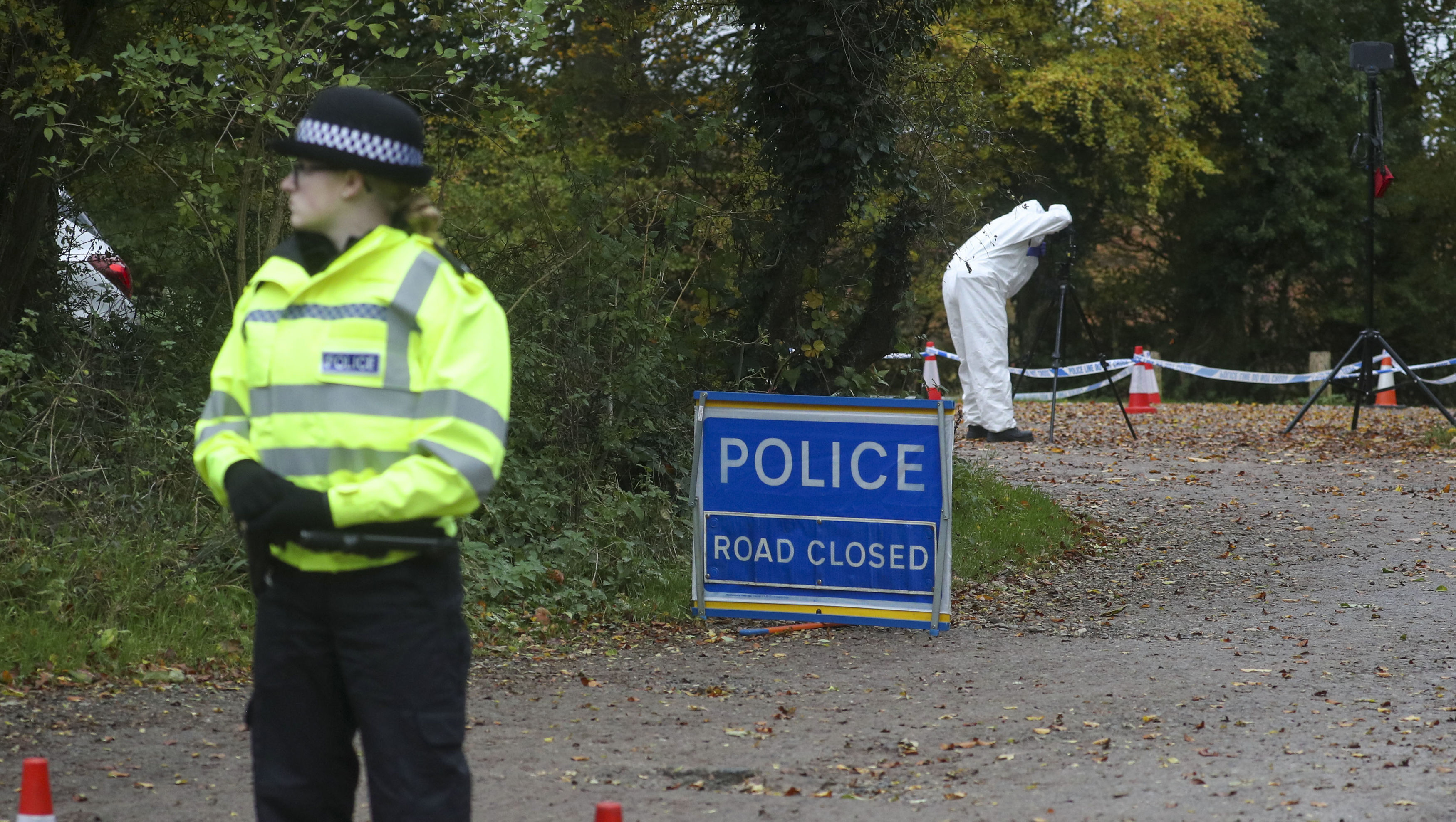 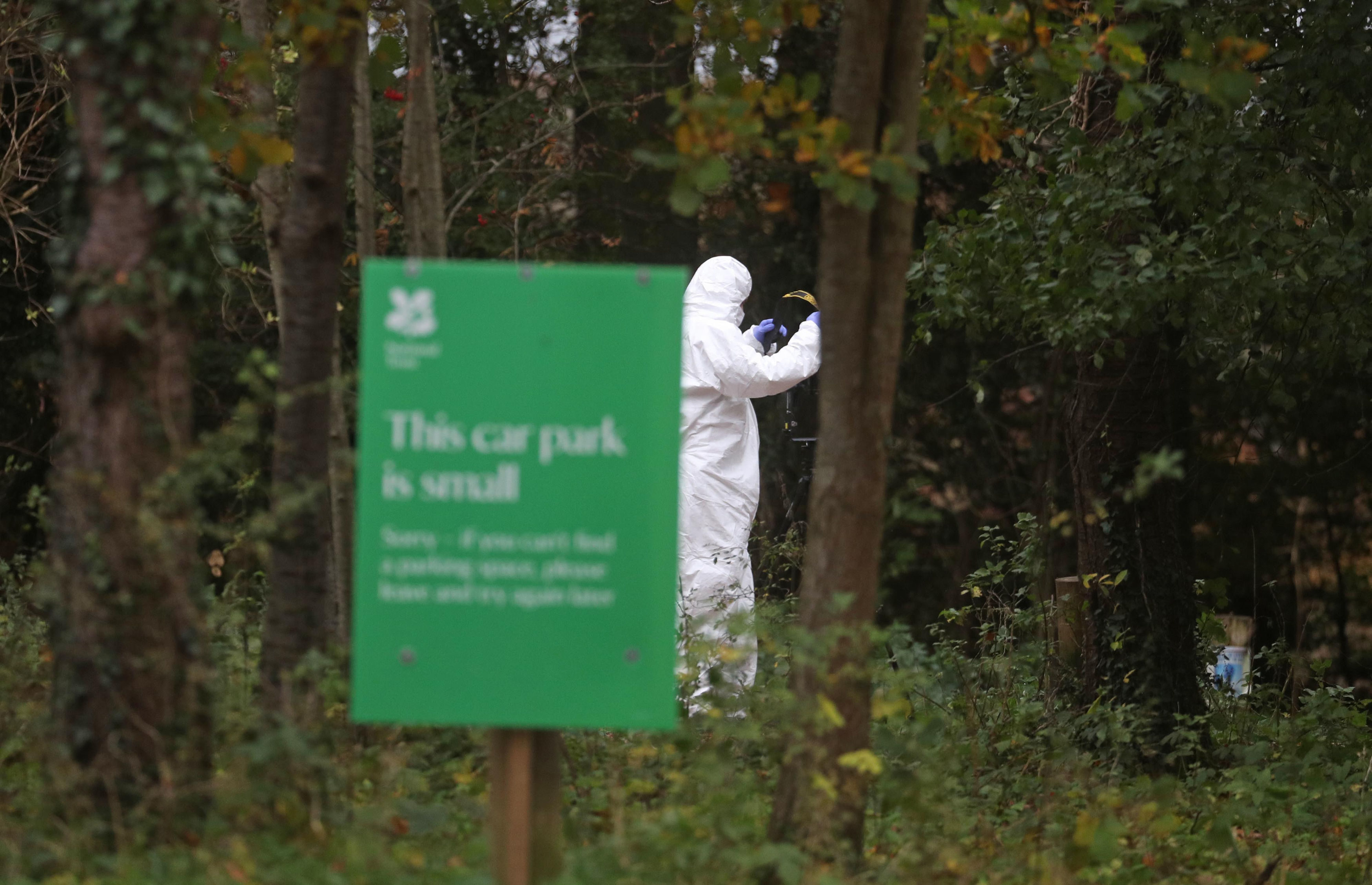 The defendant was charged by police after a horrified family discovered a man covered in blood naked in their shower.

Sue Yerbergh, 58, who lives next door to where the man is believed to have been detained, said the owners of the home found him "naked and bleeding" in their shower room, it's reported.

Ms Yerbergh said she saw the man running through the woods.

She alleged: "I heard someone crashing through the undergrowth, which is very unusual around here. My dog started barking.

"They were in their swimming pool and found him in the shower room naked and bleeding.

"He had been there for two hours before they realised."

Another woman, who wished to remain anonymous, said: "I saw him jump onto the car of another woman, then he ran towards the side of the road and tried to get into my car.

"He ran off and I went to help the woman whose car he'd jumped on."

Officers from Thames Valley Police’s Major Crime Unit say the defendant, of Regent Avenue in Hillingdon, Uxbridge, was charged with one count of murder earlier today.

"The murder charge relates to an incident on Friday, October 23 in which Carole Wright, 62 and of London, was sadly found dead in woodland in the Watlington Hill National Trust Park," officials said.

"Her family continue to be supported by specially trained officers.

"The family have expressed that they wish for their privacy to be respected at this time.

A man arrested in connection with the case was treated in hospital, police confirmed last week.

His condition at that time was described as serious but stable.

The Watlington Hill estate was donated to the National Trust in the mid-20th century but has been in existence since the mid 1600s.

Anyone with information on the woman's death is asked to call police on 101 or Crimestoppers anonymously on 0800 555111.