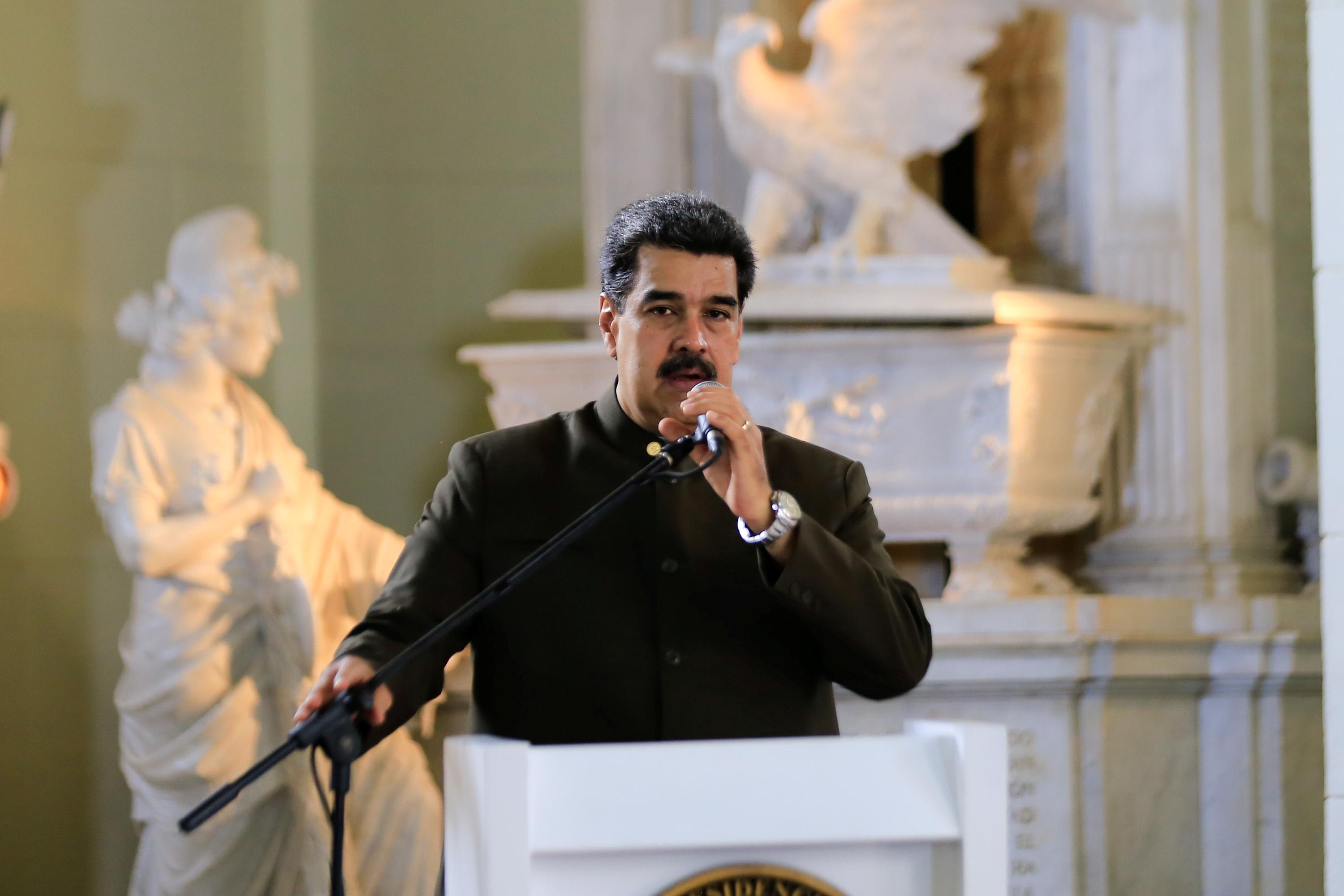 Maduro said he had asked Venezuela’s ambassador to the United Nations, Samuel Moncada, to denounce the “illegal” threat to the U.N. Security Council.

“All of Venezuela, in a civic-military union, repudiates and rejects the statements of Donald Trump about a supposed quarantine, of a supposed blockade,” Maduro said in a state television broadcast. “A blockade, why would he announce that? It is clearly illegal.”

The United States has applied sanctions and diplomatic pressure to try to get Maduro, whom it accuses of human rights violations and stealing the Venezuelan election last year, to step down.

On Thursday, when asked by a reporter whether he was considering such a measure given involvement by China and Iran in Venezuela, Trump said: “Yes, I am.” He gave no details.

On Friday, a senior U.S. official said Trump’s word on the issue should be taken “very seriously” but that the administration did not want to give away “the element of surprise.”