Noye has served nearly 20 years for the fatal stabbing of Stephen Cameron, 21, on an M25 slip road near Swanley, Kent, in 1996.

And the brutal killing was committed while Noye was out on licence from a previous prison term.

Parole Board chiefs confirmed last month that Noye’s release from an open jail had been approved.

It was ruled he is no longer a “significant risk to the public”. 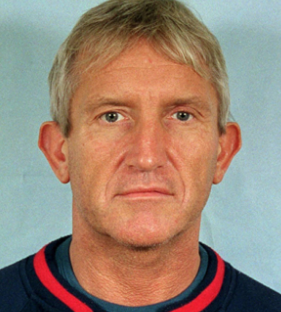 The victim’s father Ken Cameron, 72, said the vicious killer should die behind bars.

In a calculated attempt to get away with it, Noye arranged for the Land Rover he was driving to be scrapped.

He then had an identical vehicle placed on the drive of his £400,000 home.

Noye then fled to France using a helicopter and then used a private jet to reach the Spanish capital Madrid. 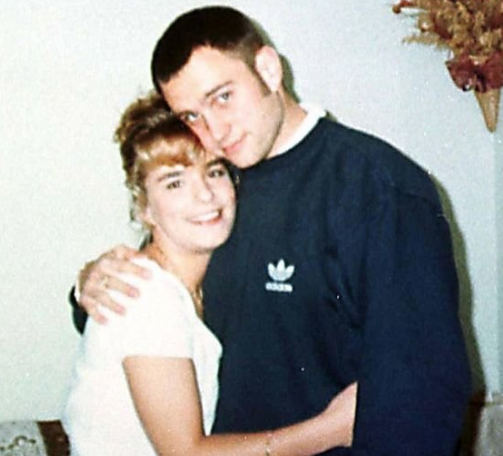 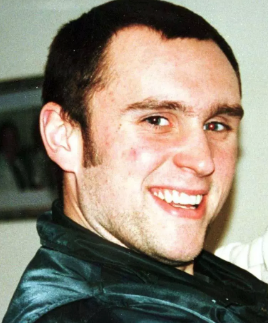 Noye travelled on to the Canaries and the Ivory Coast before going into hiding under an assumed named near Cadiz on the Costas.

He had a Spanish girlfriend and was posing as “Mickey the Builder” by 1998.

Detectives eventually traced him Miss Cable was taken to a restaurant in Spain where Noye was eating.

“That’s the man who killed Stephen,” she said.

The next day Noye was ­arrested, and he was hauled back to Britain for trial at the Old Bailey. 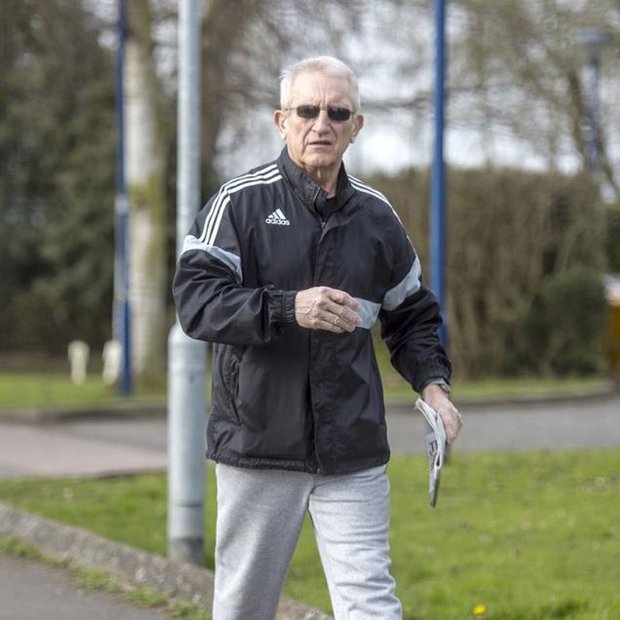 He added: “Wait until he gets outside and ­somebody upsets him. Crime is in his DNA – that will carry on. He has a ­criminal network of ­connections and there is no doubt he still has these.

“I can’t see him being allowed to leave the ­country. His travel should be banned. I would imagine it will not be allowed.” 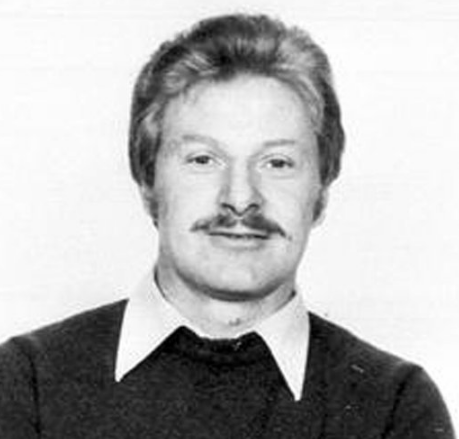 Noye also stabbed to death undercover officer Det Con John Fordham, 45, in the grounds of his mansion in West Kingsdown, Kent, in January 1985.

He claimed he acted in self-defence and was cleared.

And Noye also served eight years for handling stolen gold from the £26million Brink’s-Mat heist – being out on licence when he killed Stephen on the M25.

In a statement, The Ministry of Justice said: “We understand this will be a distressing decision for the family of Stephen Cameron and our thoughts remain with them.

“Like all life sentence prisoners released by the independent Parole Board, Kenneth Noye will be on licence for the remainder of his life, subject to strict conditions and faces a return to prison should he fail to comply.”