A JEALOUS ex ambushed his love rival with five family members and slaughtered him using a grisly arsenal of weapons, a court heard today.

Daniel Grogan and his relatives are accused of being "armed to the teeth" as they carried weapons ranging from baseball bats, knives and a fireman's axe to kill Jay Sewell. 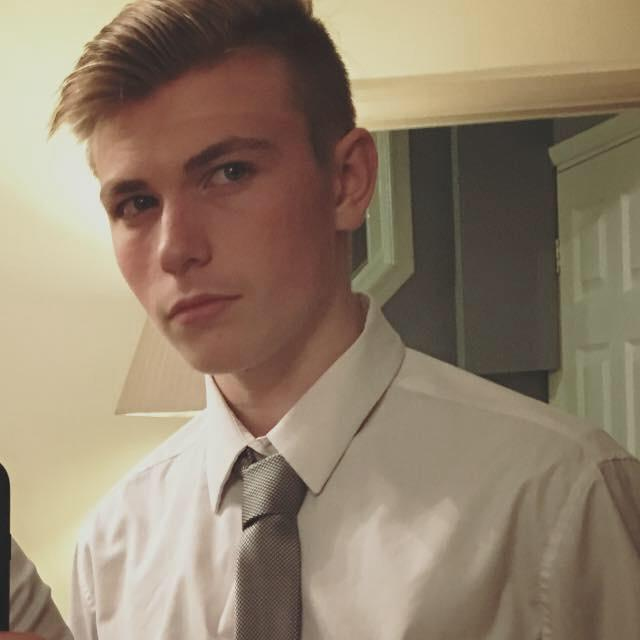 The 18-year-old was stabbed to death in front of his new girlfriend Gemma Hodder after Grogan drove to his home in Lee, South East London, in December, the Old Bailey heard.

They also deny causing grievous bodily harm with intent in relation to one of Jay's friends, Charlie Pamphlett, 18, who was wounded at the scene.

Jurors heard Grogan and Gemma had split two months before and he allegedly "spread poison" against her and his love rival after growing "jealous and depressed".

He had threatened to kill Jay a number of times and "the feud…started brewing", the court heard.

Prosecutor Timothy Cray QC said: "You will either remember or be aware of the emotions around first love or jealousy when it ends. And, sharp as these feelings may be, they don't tend to end in murder charges at the Old Bailey."

Jurors were told Grogan's jealousy was the "first drop of poison" that had "spread rapidly" to his family and co-defendants.

On the night of December 11, the family lay in wait for Gemma and her new boyfriend to arrive home from around 8:30pm, it was said.

When the couple showed up, they were chased by the group, who "piled in with the weapons" after making their way across a railway bridge, jurors were told.

The court was told Jay was knifed three times – twice to the legs and once in the chest leaving a 12cm-deep gash.