London’s Tube map has been redesigned to celebrate the contribution black people have made to British life throughout history to mark Black History Month.

Others featured in the map include the first black woman to serve in the Royal Navy, who disguised herself as a man called William Brown – and replaces Barons Court. 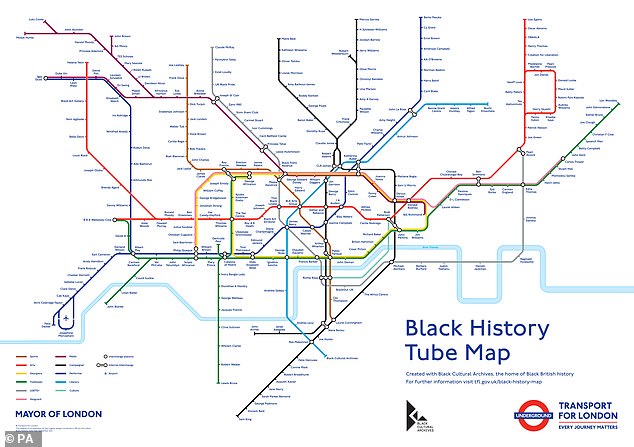 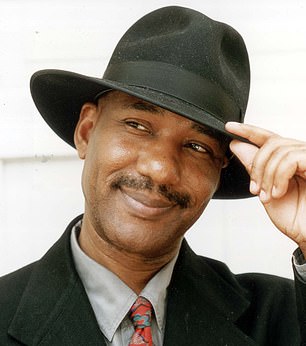 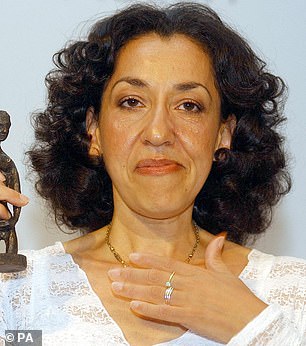 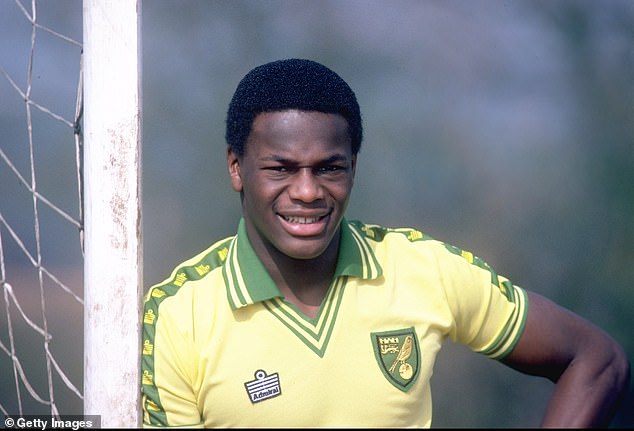 The map was produced by Transport for London in partnership with Black Cultural Archives, a cultural centre in Brixton, south London. 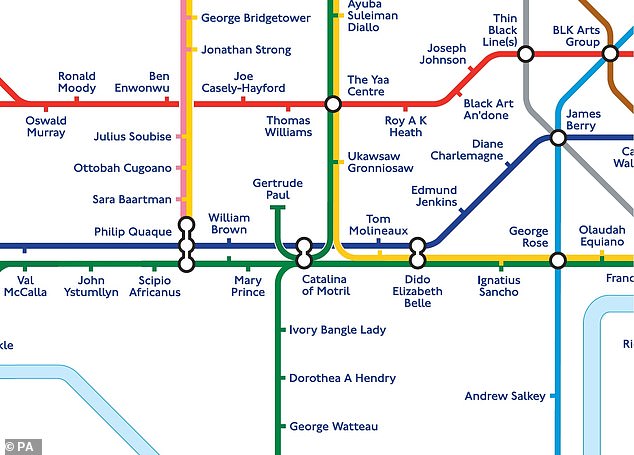 London mayor Sadiq Khan said: ‘Black history is London’s history and this reimagination of the iconic Tube map celebrates the enormous contribution black people have made, and continue to make, to the success of our city.

‘I’m determined to create a more equal city where black lives truly matter. This starts with education and that’s why this new black history Tube map is so important.

‘It gives us all the chance to acknowledge, celebrate and learn about some of the incredible black trailblazers, artists, physicians, journalists and civil rights campaigners who have made such significant contributions to life in the capital, as well as our country as a whole.’ 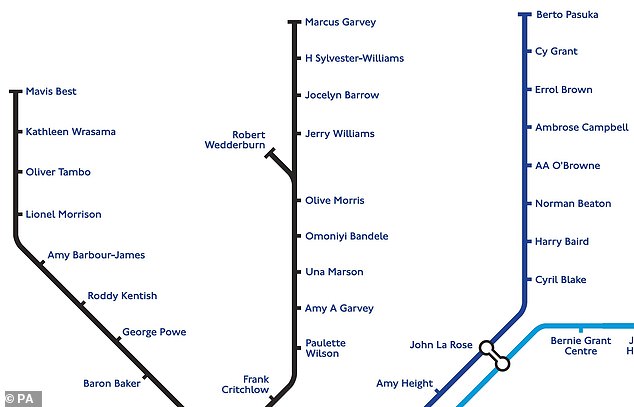 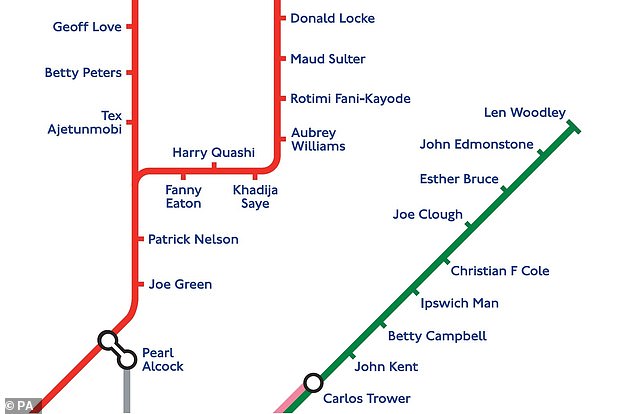 ‘We’re delighted, as part of our 40th anniversary celebrations, to use this opportunity to share new and old stories about black history with Londoners and visitors to London.

‘We hope that the map will be an invitation to find out more and to explore.’