LEICESTER'S mayor has accused the government of "picking on the city" after being told to extend it's lockdown.

Sir Peter Soulsby said he will need to "be convinced" into keeping pubs and restaurants shut in Leicester – as a fresh spike in coronavirus cases blasts the area. 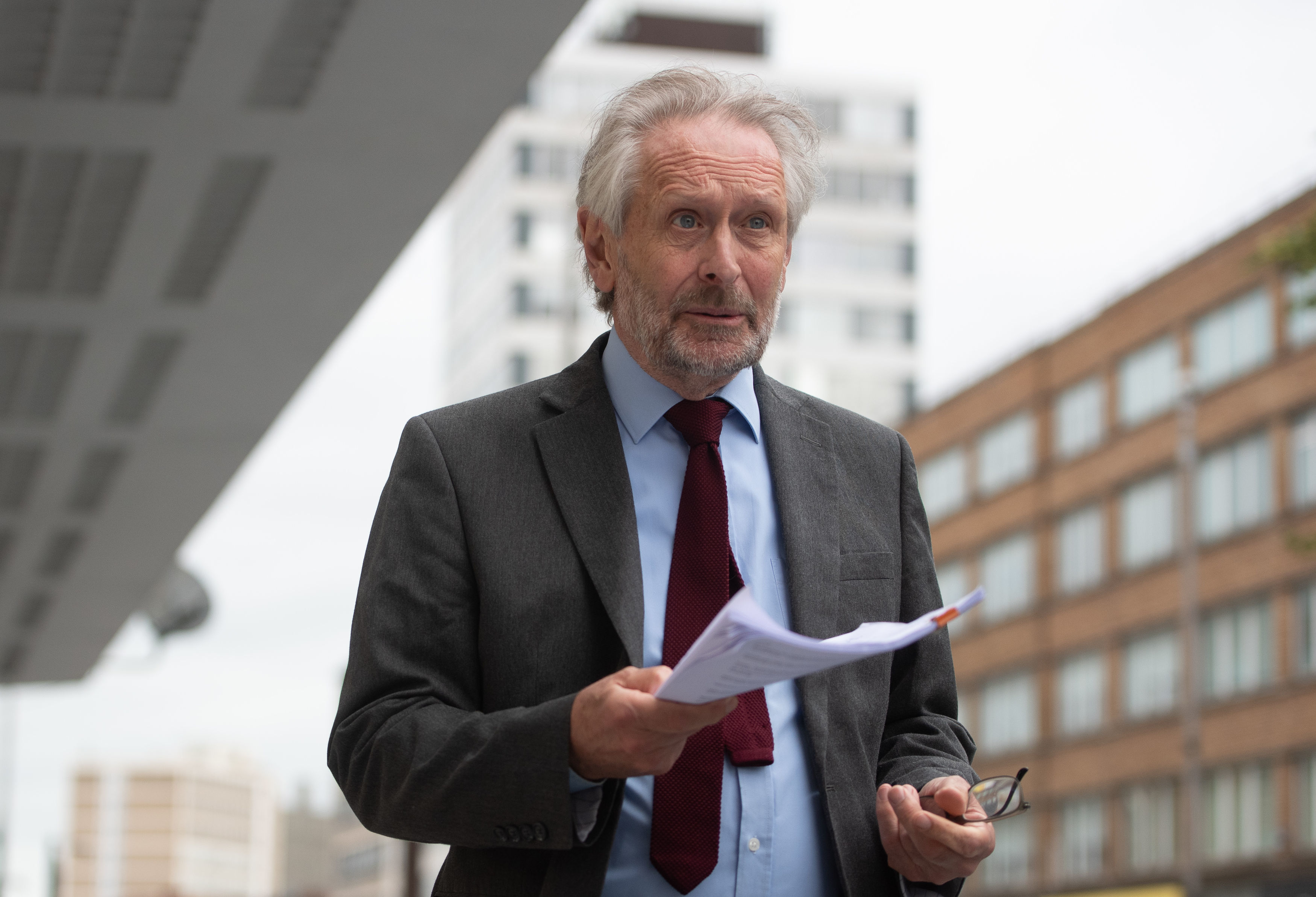 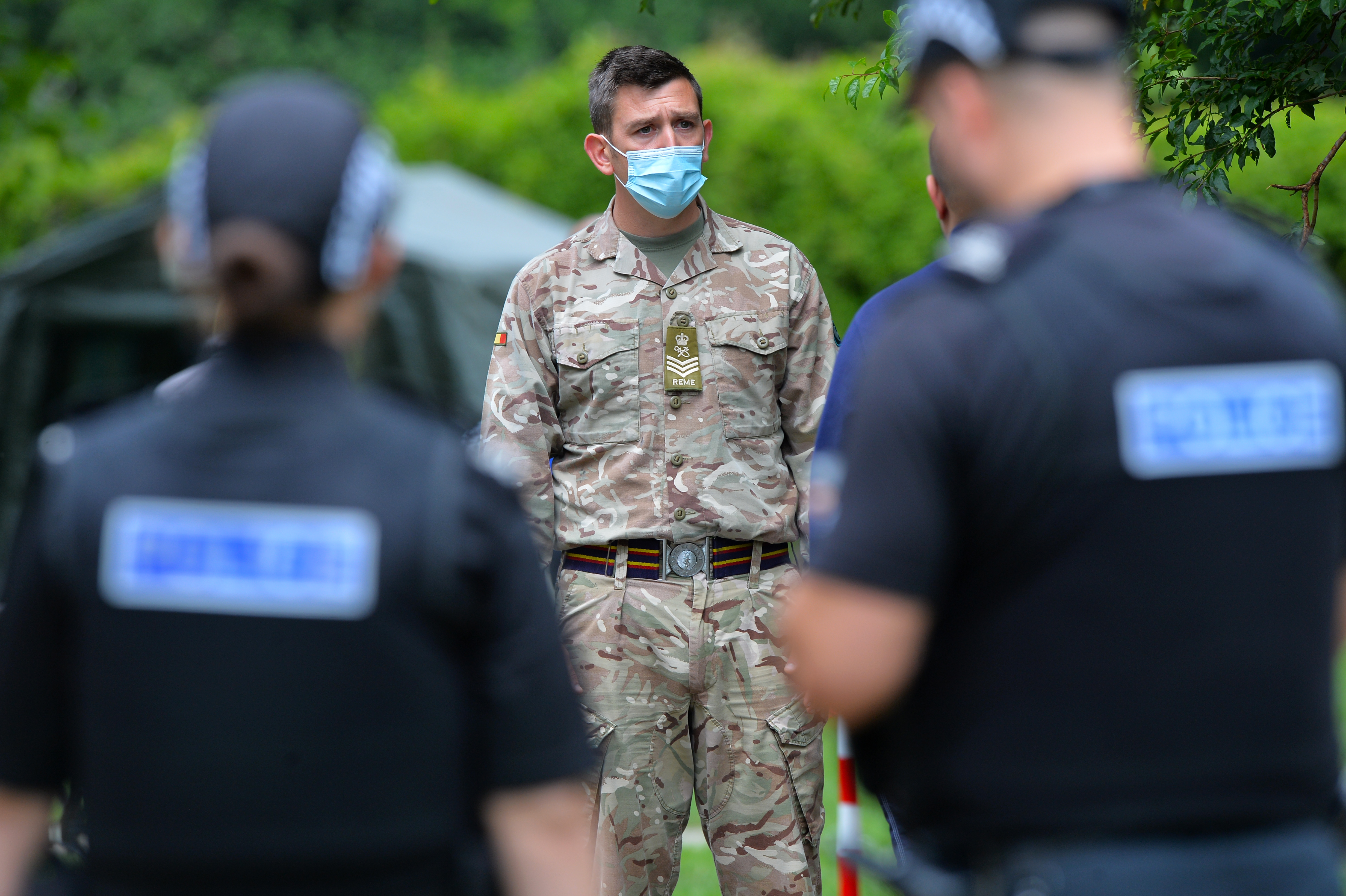 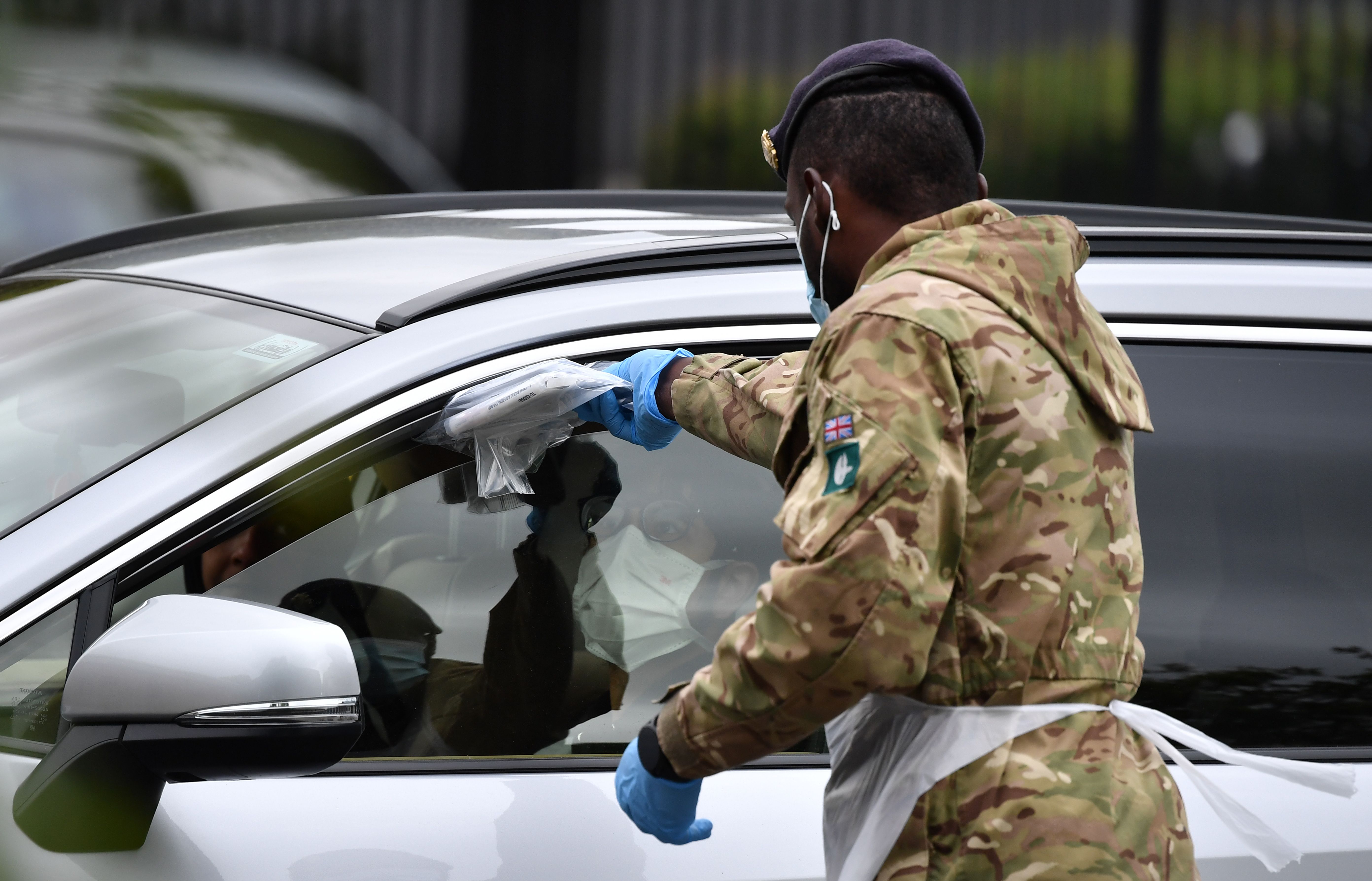 Leicester has recorded 866 new cases of the deadly bug in the last two weeks – leading to speculation over the weekend that the entire city could be locked down.

And the city's mayor was left furious this morning after Public Health England (PHE) sent him a report of the situation overnight.

It's superficial and its description of Leicester is inaccurate and certainly it does not provide us with the information we need if we are to remain restricted for two weeks longer than the rest of the country.

He added: "It's very unclear of what difference they would make and why you would do it, how it would possibly make any difference.

"If the virus is out of control or is spreading with the restrictions, I can't see how extending them for a further two weeks would make any difference to that."

The fuming mayor said the report had been "cobbled together" and "readily acknowledges" that cases are higher in Leicester due to higher levels of testing in the city.

He told the BBC: "I've looked at this report and, frankly, it's obviously been cobbled together very hastily.

"It's superficial and its description of Leicester is inaccurate and certainly it does not provide us with the information we need if we are to remain restricted for two weeks longer than the rest of the country."

It comes as cooped-up Brits prepare for their first taste of freedom in months this weekend – with pubs, restaurants hotels and hairdressers set to reopen from July 4.

But if Leicester stays shut, thousands of thirsty locals will have to wait two more weeks for their long-awaited pint.

Sir Peter said he would tell Health Secretary Matt Hancock on Monday afternoon there is "no reason to pick on Leicester, on our economy, on our businesses, that is not the case (for) the rest of the UK."

He added it was also unclear who would have the power to impose further restrictions on the city.

Asked earlier if he was prepared to continue lockdown for two more weeks, Sir Peter told Sky News: "I'm saying we need to be convinced that there is a case for doing that."

And when asked if he believes pubs and restaurants will be reopening on July 4 in the city, he said: "That is what is happening across England on Saturday the 4th of July and they will, I expect – unless we get instructions to the contrary – be happening here, as they ought to be along with the rest of England."

"I want to stress to people that we are not out of the woods yet. We are making these cautious, calibrated steps, we are opening as much of hospitality as we can on July 4, opening as much of the economy as we can – some things, alas, still remain closed until they can become Covid-secure."

He added that the local "whack-a-mole" strategy had worked in Weston-super-Mare and where there had been outbreaks around GP surgeries in London.

"That's the same approach that we will bring to bear in Leicester as well."

Today testers swooped in to help track the city's spread – with members of the military ramping up tests in mobile units at Spinney Hill Park and Evington Leisure Centre.

When asked about the potential plans by Andrew Marr on the BBC, she said: "That is correct.

"We have seen flare-ups across the country already, just in the last three or four weeks in particular.

“There will be support going into Leicester.

“The Health Secretary (Matt Hancock) was in touch with many of us over the weekend explaining some of the measures, the support on testing, resources that are going into the local authority as well.

"Because with local flare-ups it is right we have a localised solution in terms of infection control, social distancing, testing and many of the tools actually within the Public Health England space that will come together to control the virus and to stop the spread so we can get on top of the infection.”

The outbreak has seen dozens of fresh cases have been admitted to the area’s hospitals.

Others were reported at a sandwich factory and a Sainsbury’s supermarket — and five schools have closed.

Officials are also worried about the city’s food production sites and multi-generational households. 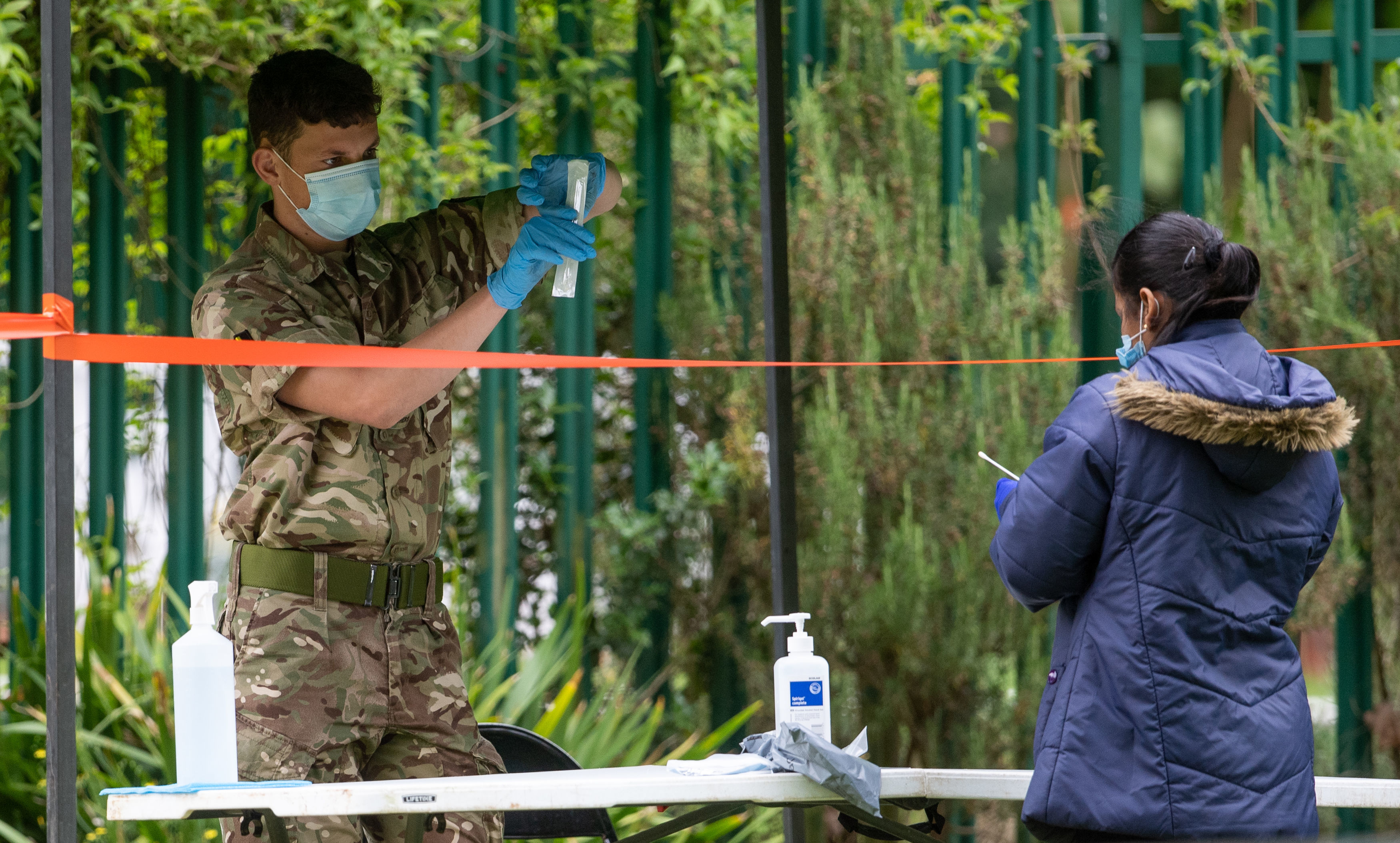 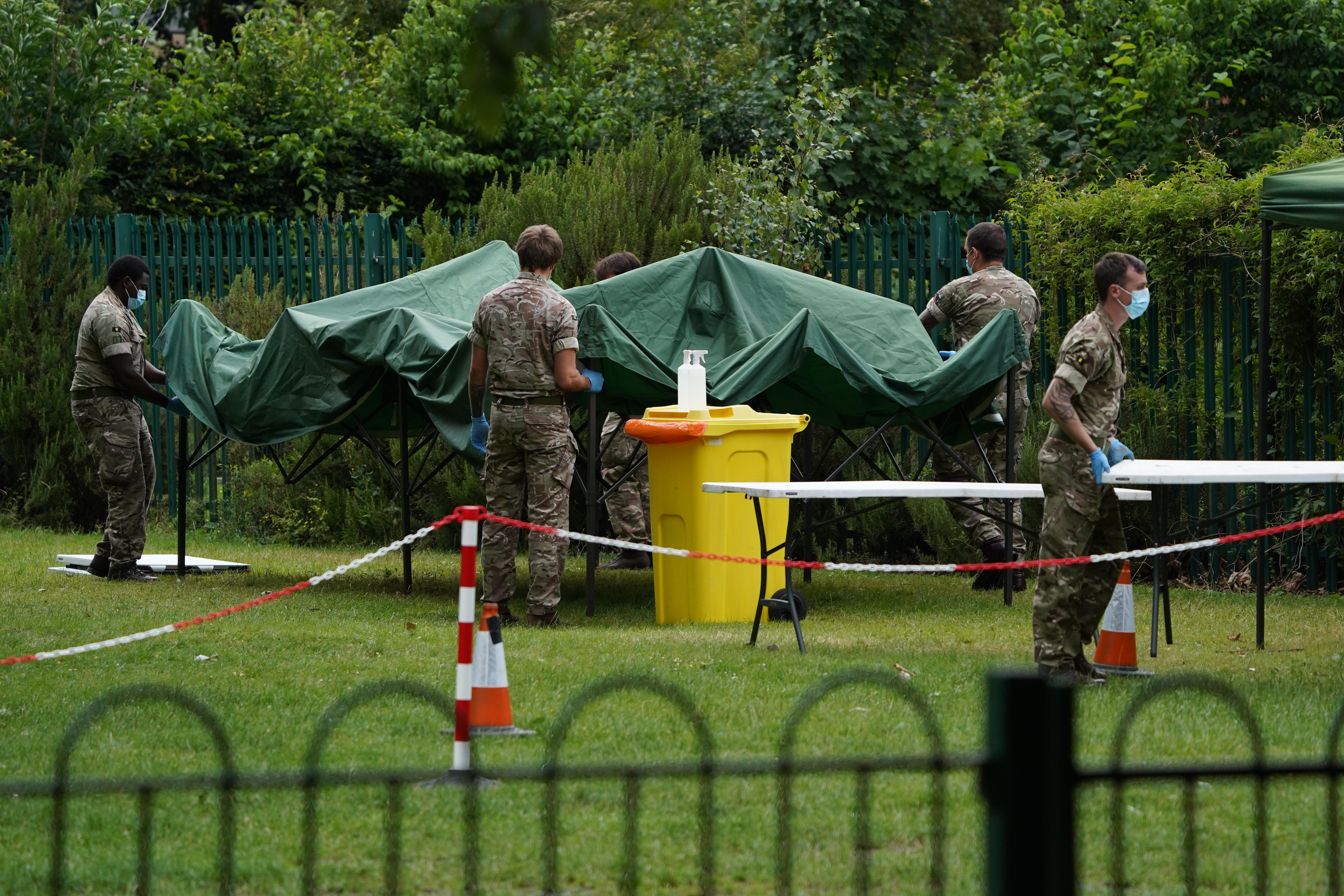 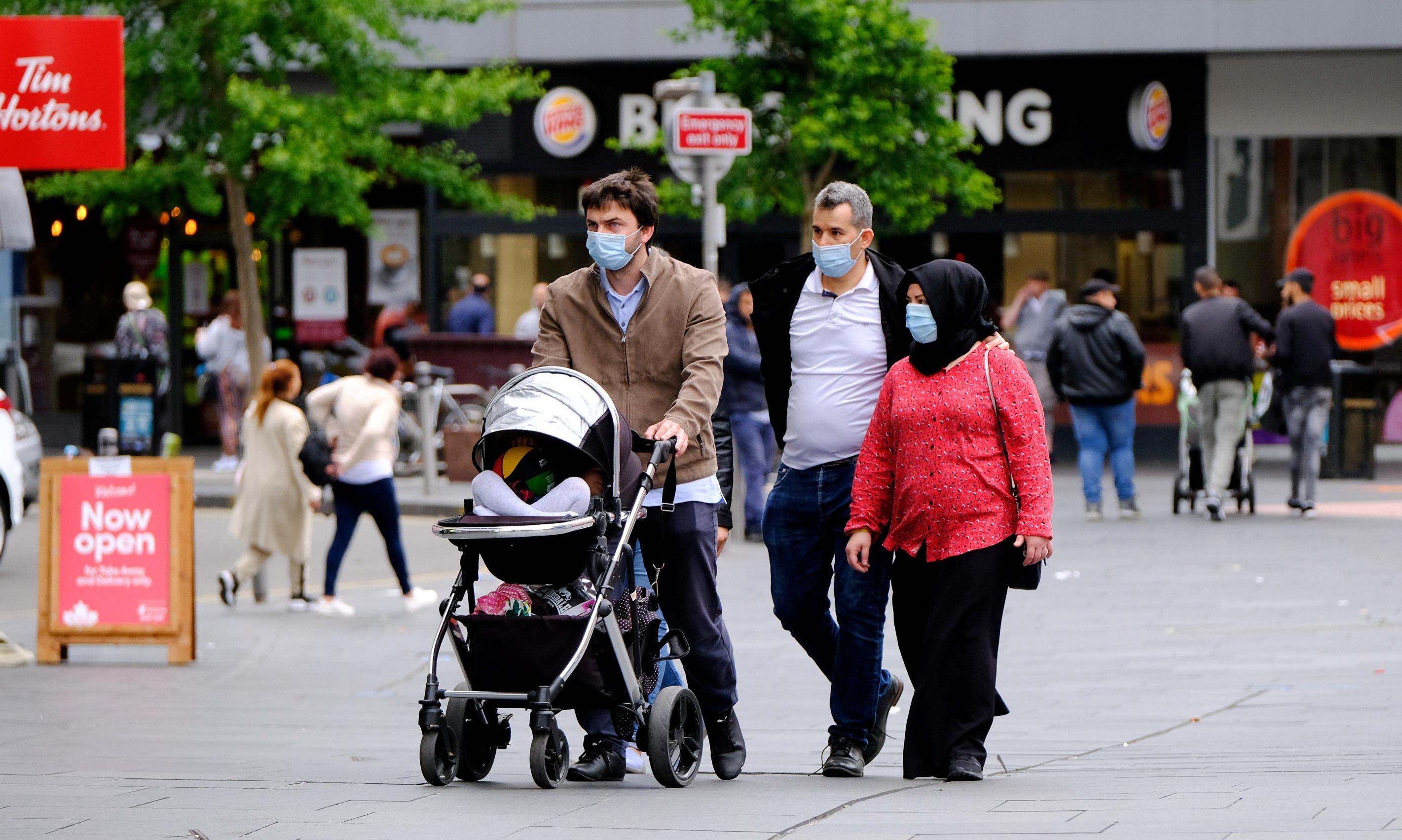