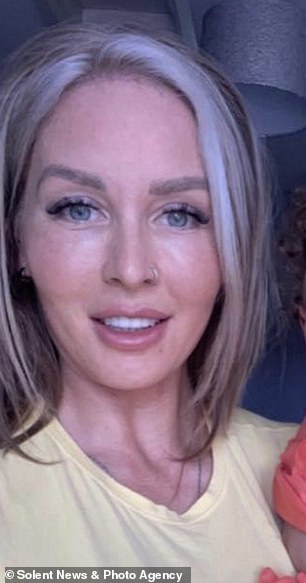 Leanne Livesey, 31, was sacked after her boss at Slater & Gordon, which represented Jimmy Savile’s victims, found Facebook posts on her profile making jokes about the paedophile’s crimes

A legal assistant was sacked from a law firm which represented Jimmy Savile’s victims for posting jokes about the paedophile’s crimes on Facebook, a tribunal heard.

Leanne Livesey, 31, also posted joking about throwing boiling water over Muslim children as part of a water fight and about taking class A drugs.

Her boss at law firm Slater & Gordon – who represented clients in the Manchester Arena Bombing Inquiry – then sacked her as she felt the posts were so awful she could no longer trust her nor did she want to work with her any longer.

Miss Livesey claimed she was sacked because she had told her boss, Victoria Higgins, she was pregnant.

She sued the firm but an employment tribunal ruled that although she was fired two days after telling bosses about her pregnancy, the timing was simply a coincidence and the real reason was the Facebook posts.

The panel heard Ms Higgins, a solicitor, decided to look through her legal assistant’s Facebook after her profile popped up as ‘Someone You May Know.’

Ms Higgins – who worked in the firm’s Manchester Office – was curious as Miss Livesey had suddenly told her she had a hospital appointment and would be there for a few days.

The tribunal heard Ms Higgins had difficulty believing Miss Livesey as it was in the middle of the pandemic when hospital appointments were being cancelled and delayed.

Ms Higgins said she had a growing lack of trust in her employee as she regularly did not do her work and would make up excuses.

She thought she may find a picture on Facebook of her legal assistant in hospital which would put to rest her doubt over whether Miss Livesey was lying.

The tribunal heard she then came across ‘inappropriate’ posts and was ‘appalled’.

The tribunal said: ‘At first glance, Ms Higgins did not find anything about Miss Livesey going into hospital on her Facebook page.

‘However, she very quickly came across what she regarded as some very inappropriate posts. 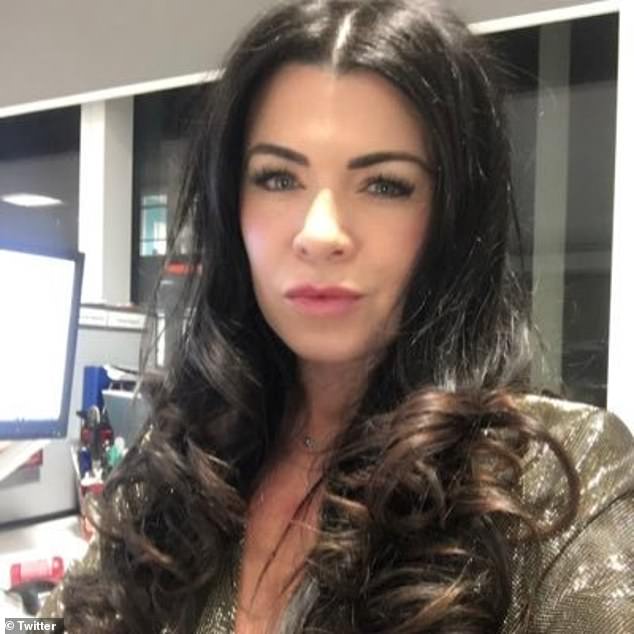 ‘She could not believe what she had seen. She was appalled at the nature of the posts, which in her assessment expressed racist views, joked about Jimmy Saville’s crimes against children, and joked about taking class A drugs.

‘When she scrolled a little further back, she saw a post from Miss Livesey joking about throwing boiling water over Muslim children as part of a water fight.’

The tribunal heard Miss Livesey – who worked at the law firm from March 2020 until being fired in June 2020 – did not appear to have privacy settings as the posts were easy to find.

Ms Higgins said she was particularly concerned about the Muslim water fight post as she had a number of Muslim clients and it would have been her ‘worst nightmare’ if they had come across it.

She told the hearing the thought of it made her feel ‘physically sick’ and she had one client in particular she knew used Facebook a lot.

The tribunal also heard that while representing some of Jimmy Savile’s victims Ms Higgins had heard things which shook her to ‘her core.’ 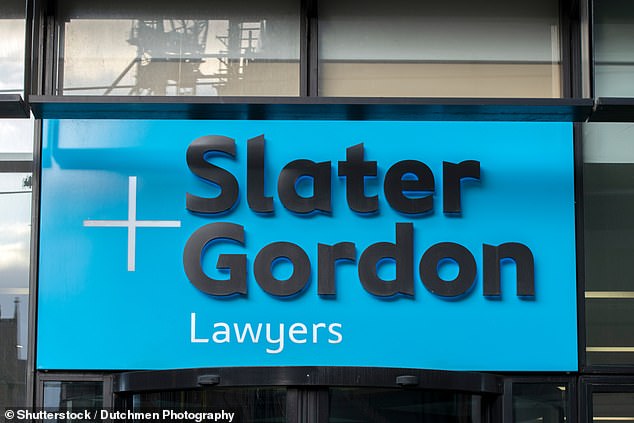 The tribunal heard Miss Livesey – who worked at the law firm from March 2020 until being fired in June 2020 – did not appear to have privacy settings as the posts were easy to find. Pictured: Stock picture of the firm’s Manchester office

She felt such victims had to have trust in their legal advisers which would have been destroyed in an instant if they came across one of the firm’s employees joking about the paedophile’s crimes.

Ms Higgins also said the nature of her work of helping injured clients or bereaved families required empathy and compassion which was the complete opposite of the posts shared by Miss Livesey.

When Miss Livesey was confronted about her posts, the tribunal heard she pointed out she had not been employed by the firm at the time.

And when she appealed her dismissal, she tried to claim the posts were made by her sister.

The tribunal heard Miss Livesey had told her boss about her pregnancy just two days before being fired and later sued for pregnancy discrimination and unfair dismissal for a reason related to pregnancy.

The tribunal dismissed both her complaints. 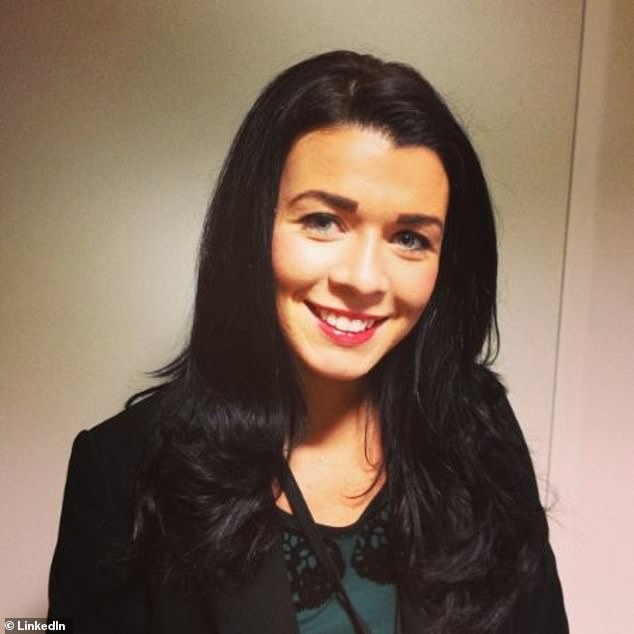 In his ruling, Judge Bryan Doyle said: ‘The Tribunal concludes that Miss Livesey’s pregnancy was not the sole or principal reason for the dismissal.

‘It was not the reason for the dismissal at all. Miss Livesey was dismissed because of her publicly visible Facebook content, which compounded concerns about her performance.’

Speaking after losing her case, Miss Livesey said: ‘The posts were posted a while before I started, surely they would have done a search of my Facebook before they hired me?

‘I had not been active so they must have had a bit of a search to go that far back.’

Miss Livesey – who now works at another firm as a legal assistant – said she wanted to apologise to Ms Higgins for making her feeling ‘physically sick’.