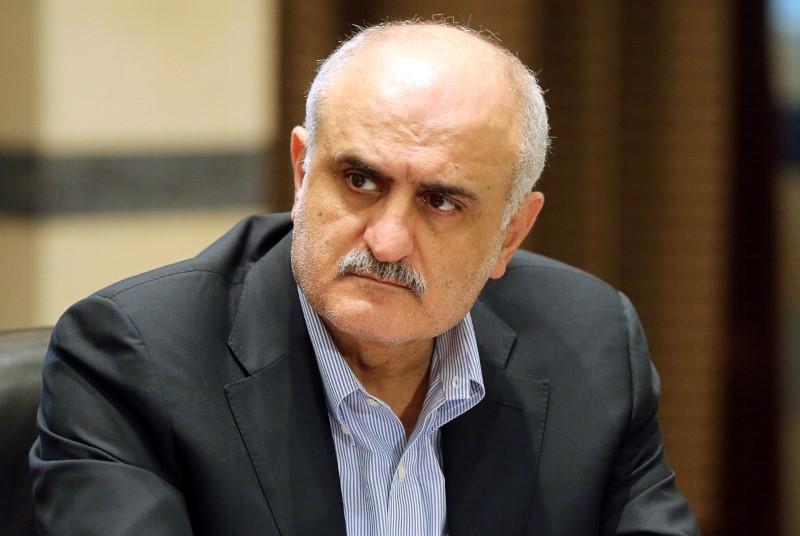 BEIRUT (Reuters) – Lebanon’s caretaker Finance Minister Ali Hassan Khalil said on Tuesday the formation of a new government was “hours away” as the country suffers its worst economic crisis in decades.

He did not specify when the new government would be formed.

The heavily indebted country has been without effective government since Saad al-Hariri quit as premier in October due to protests against state corruption and poor governance – the root causes of Lebanon’s worst crisis since a 1975-90 civil war.