LABOUR’S plan to hold two referendums if it wins power will cost at least £155million, the Tories say.

Their calculations, based on Government figures, suggest Jeremy Corbyn’s insistence on a second Brexit poll would hit the taxpayer with a £138million bill. 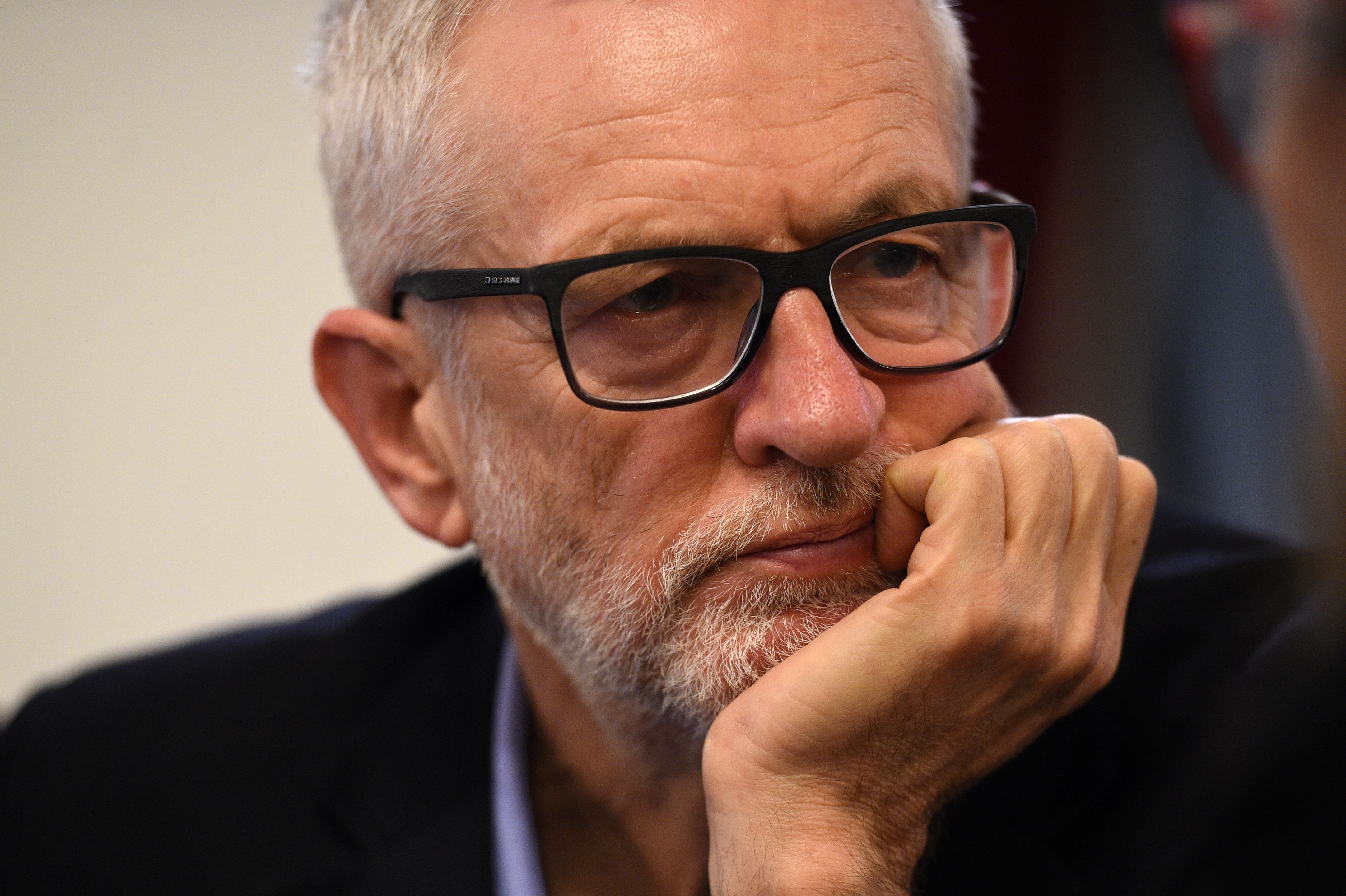 And the cost of allowing a second Scottish independence vote would add £17million.

The Tories say that money could be spent employing an extra 7,000 nurses next year instead — and that the analysis exposed yet more costs of putting the Labour leader in No10.

Boris Johnson said Mr Corbyn was willing to give the SNP a second referendum on independence as a price for its support in the Commons — even though it risked breaking up the UK.

Mr Johnson added: “The financial cost of this to taxpayers up and down the country will be in excess of £150million.

"But the real cost will be much, much higher — the chaos of two referendums in 2020 grinding the country to a halt and the world’s greatest political union reduced to the status of a bargaining chip.”

And every Tory candidate has written to their Labour opponents asking them to confirm where they stand on Brexit after Mr Corbyn said he would remain neutral in a second EU referendum.

The letters call on each Labour candidate to reveal what their plan is to "get Brexit done" and whether they will remain neutral in a second referendum, and if not how they will campaign.

Tomorrow Mr Johnson will launch his Scottish manifesto — with the claim that only the Tories can be trusted to protect the Union.