LABOUR will try to inflict a hammer blow on Boris Johnson’s military reputation today by forcing a vote in Parliament on plans to cut the Army.

The PM is slashing troop numbers to their smallest in 300 years. 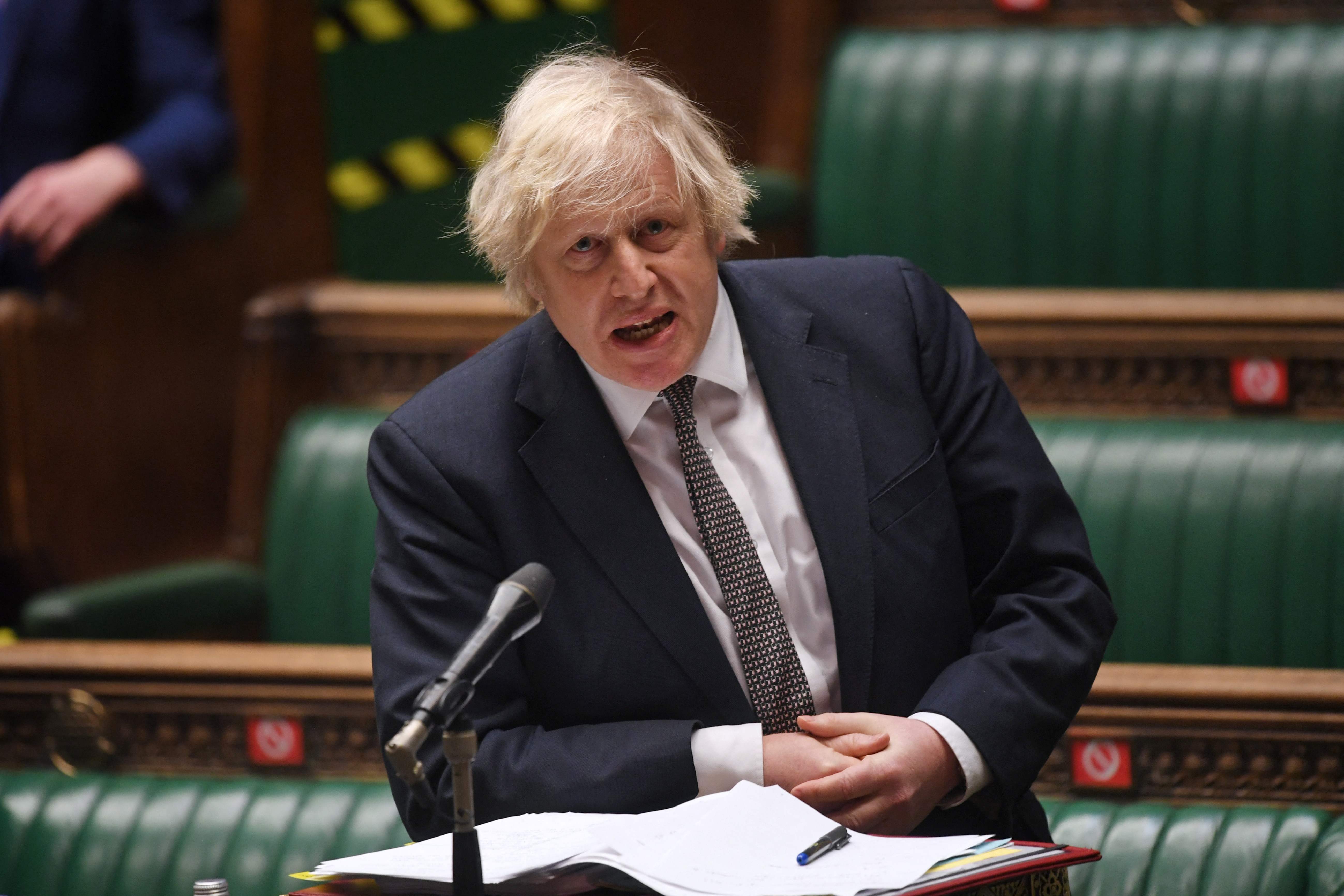 He is pushing ahead with the hugely controversial cut despite promising The Sun on the 2019 election trail he would not cut military numbers.

Seizing on the row, shadow defence secretary John Healey told the PM to “back off” from the cutting Army numbers.

He fumed: “Labour wants to hold the Prime Minister to his pledge not to cut our Armed Forces.

“Keeping the country safe is the first duty of any government and Boris Johnson made this important promise to our Forces personnel and to the nation.

“Since 2010 we’ve seen a decade of decline with deep cuts to Britain’s defences.

“The Prime Minister calls this the ‘era of retreat’ and I want to stop Conservative Ministers repeating their mistakes of the past ten years.

“The Government says the threats to the UK are increasing yet they plan fewer troops, fewer ships, fewer planes over the next few years.

“Ministers must square this circle and back off yet more cuts to the strength of our Armed Forces."

The current target for troop numbers is 82,040, although there are actually just 76,350 full timers in the Army.

The PM told The Sun back in 2019: “We will not be cutting our Armed Forces in any form.

“We will be maintaining the size of our armed Forces because we are increasing funding for them.” 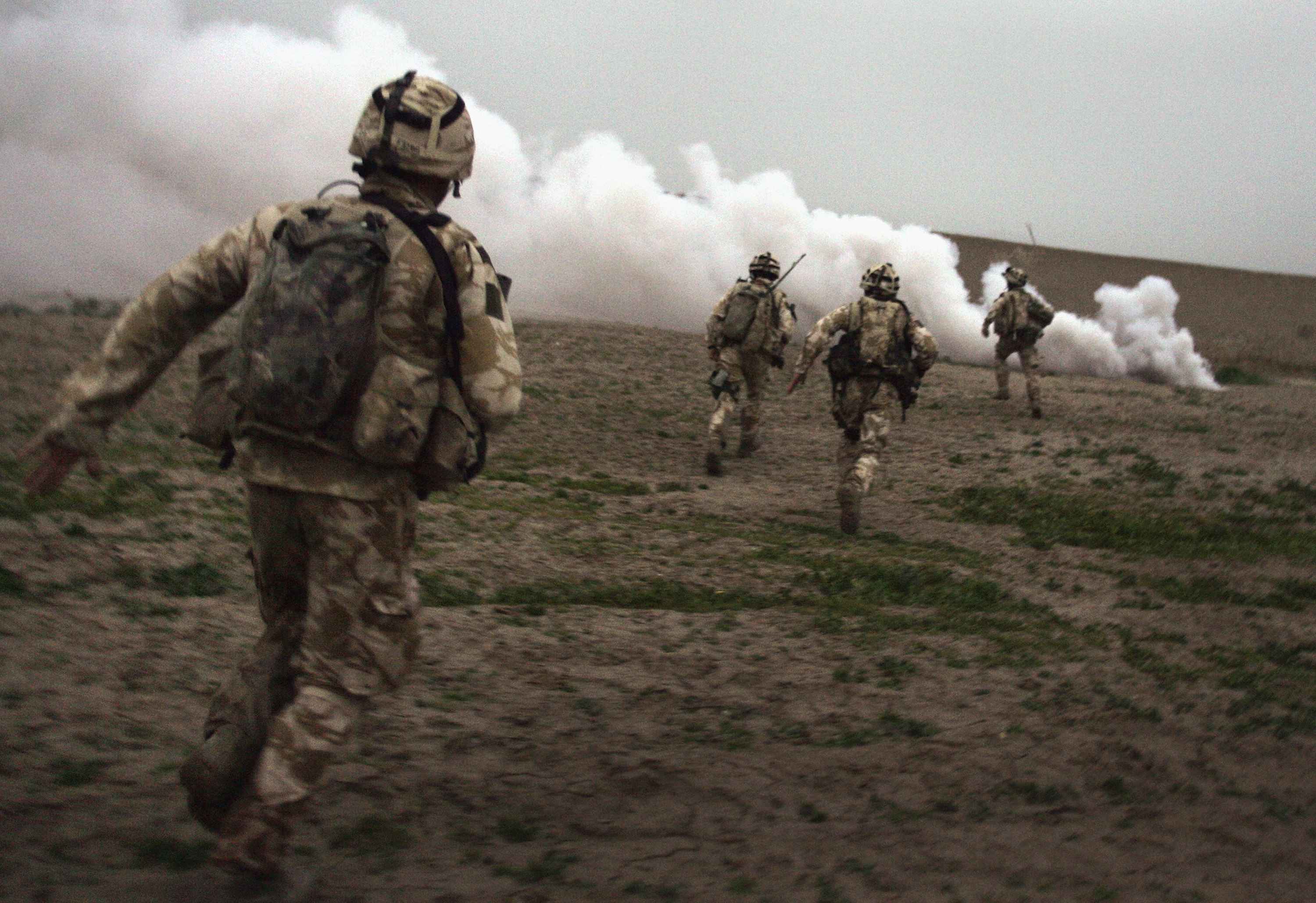 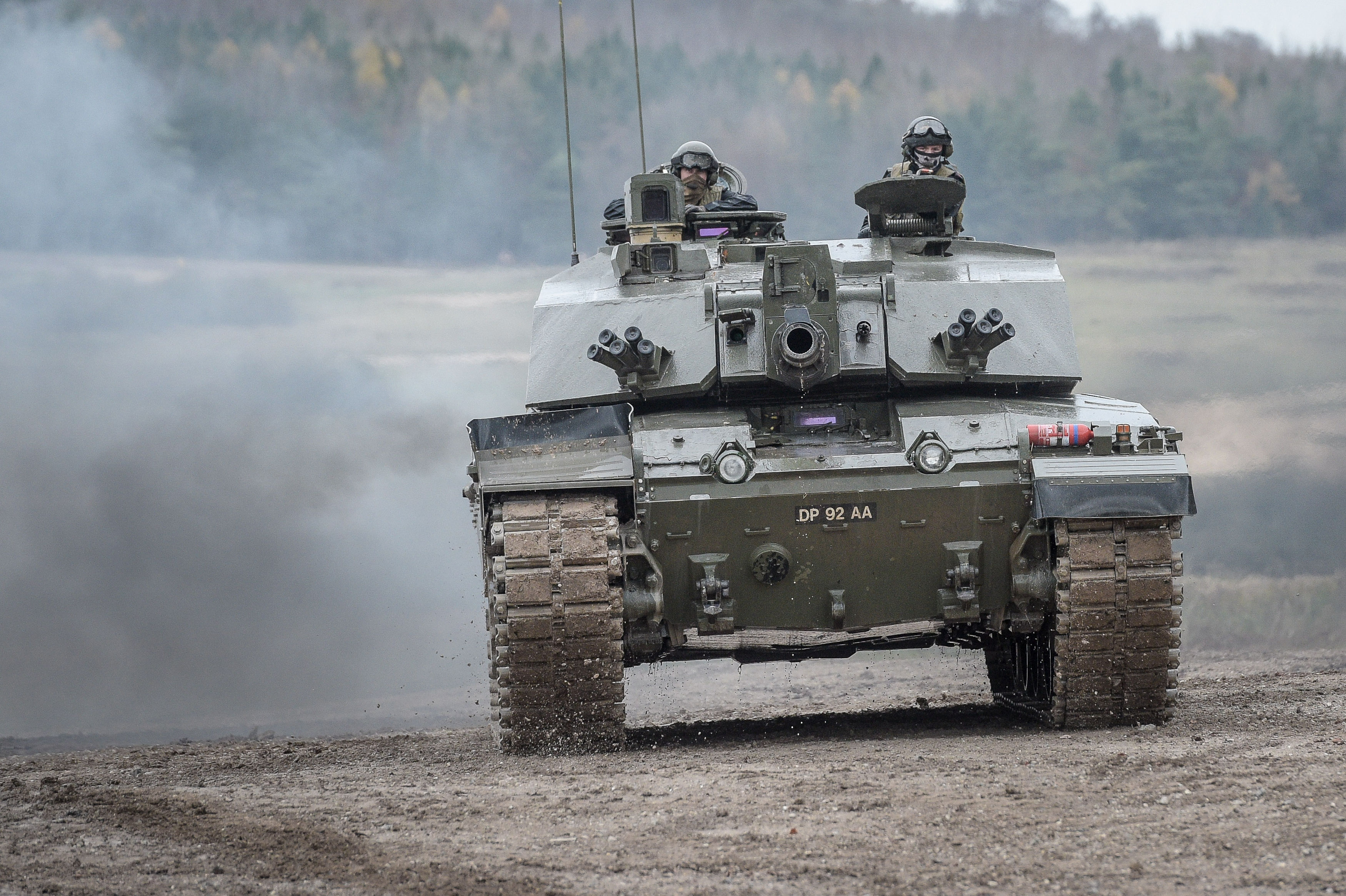 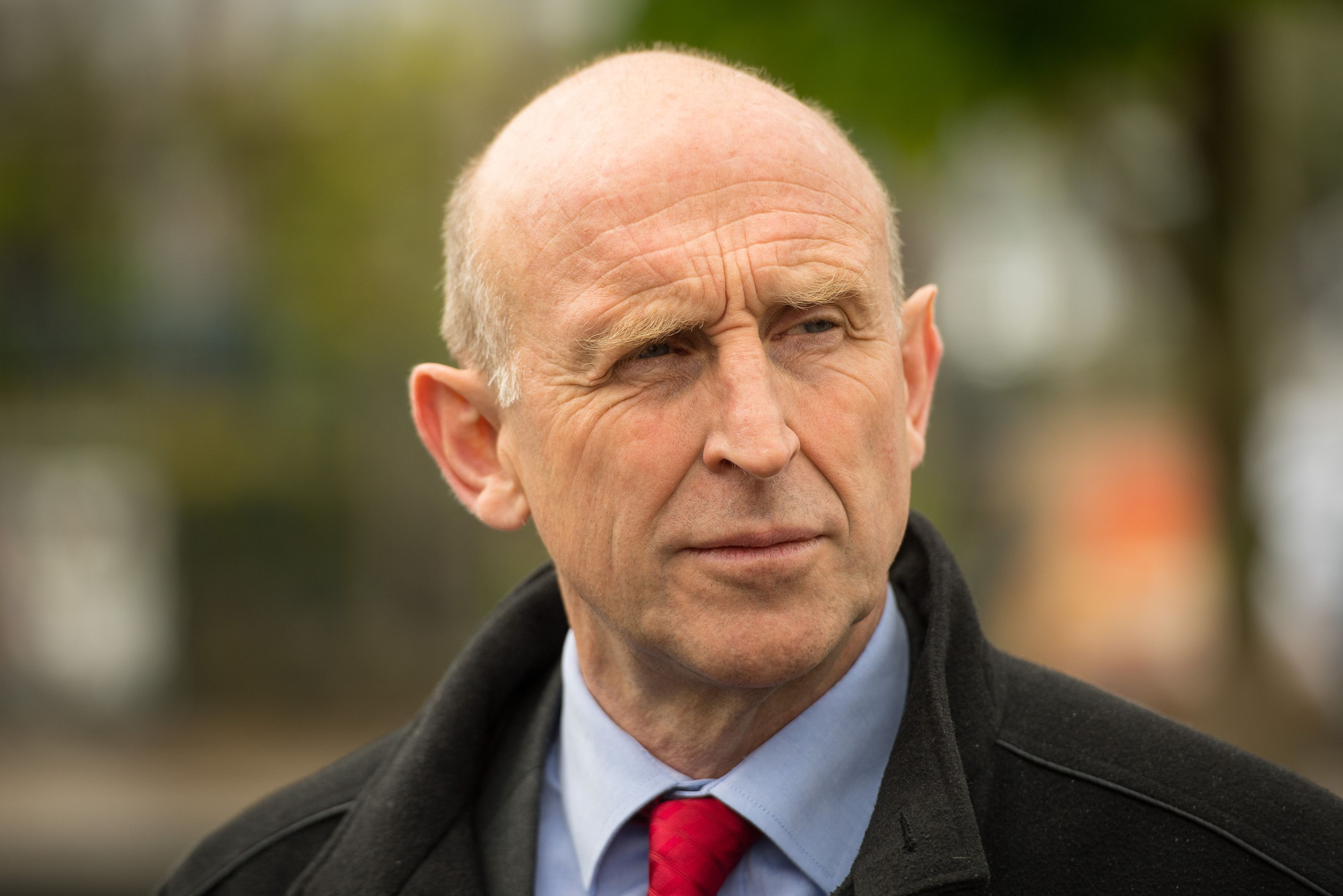 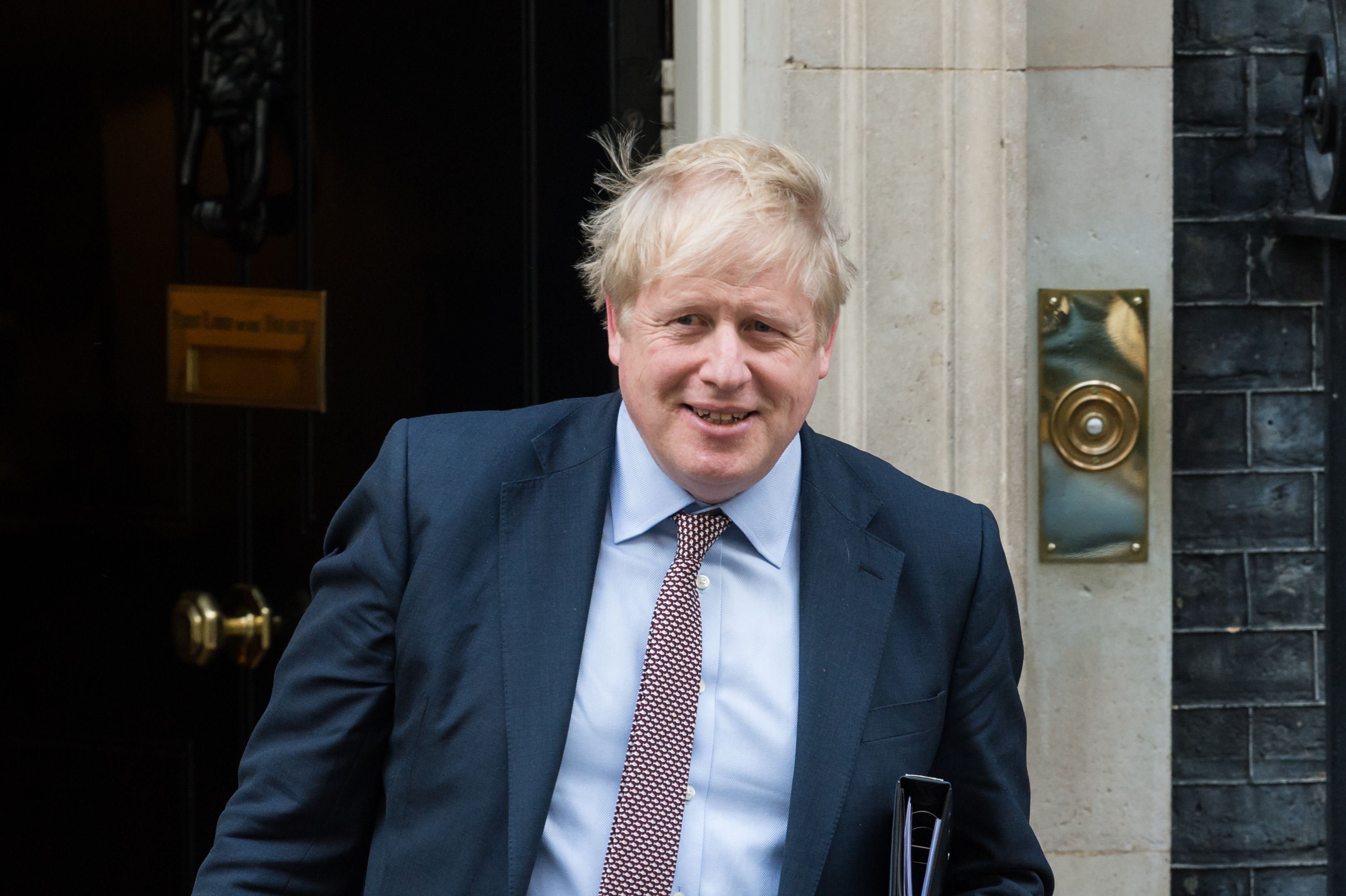 But announcing a “once in a generation” overhaul of the military a few months ago, Boris dropped the promise.

He announced a whopping £16.5billion increase in defence spending over the next four years.

But he insists more cash must be spent on robots and fighting cyber wars.