Kim Jong-un is the third leader of North Korea, one of the world’s most mysterious countries which has seemingly retreated further during the coronavirus pandemic. The country’s premier has seemingly disappeared from view in recent months, with rumours about his health swirling amid the coronavirus pandemic. Questions have now turned to whether there is a looming change in leadership.

Who would take over if Kim Jong-un died?

King Jong-un has missed two of North Korea’s most prestigious holidays since he “disappeared” this year.

Back in April, a delegation of Chinese medics allegedly flew into the country to attend to the 36-year-old leader, fuelling rumours of ill health.

Should he die or end up too unwell to administrate, there is no clear line of succession ahead. 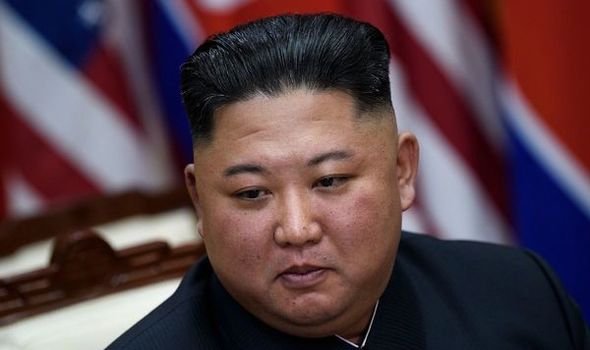 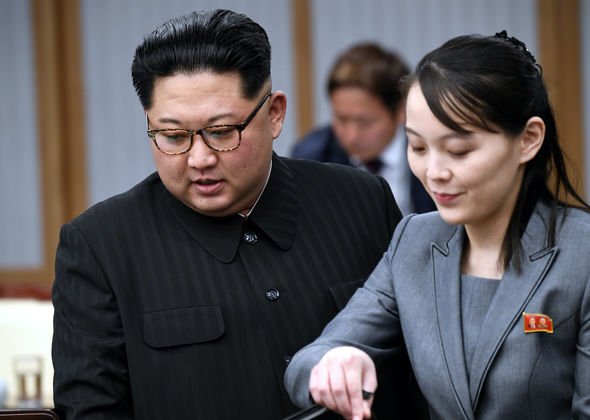 Both of his predecessors – his father and grandfather – had designated clear heirs, but experts believe the current leader has not.

While there is no official information about his children, his eldest is allegedly ten years old.

As such, the baton could pass to another one of his relatives from the sacred Mount Paektu bloodline.

One possibility is that his sister, Kim Yo Jong, might take over. 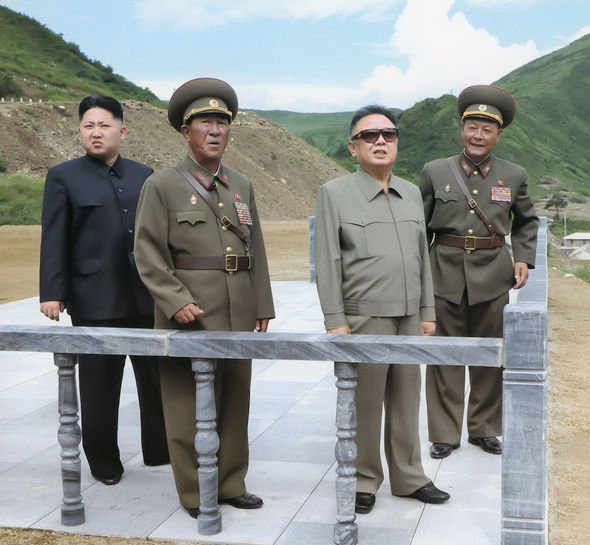 Female relatives of the Kims have wielded political influence in the past, as the leader’s father, Kim Jong Il, allegedly put trust in his sister Kim Kyong Hui.

The late leader’s consort Kim Ok also achieved some level of power, although she disappeared after her partner’s death according to Foreign Policy.

The publication said she could play a role in the state’s handling without her brother, but not as supreme leader.

Her power comes from the leader himself, who has moved her around the regime, as she received a promotion on his word last year. 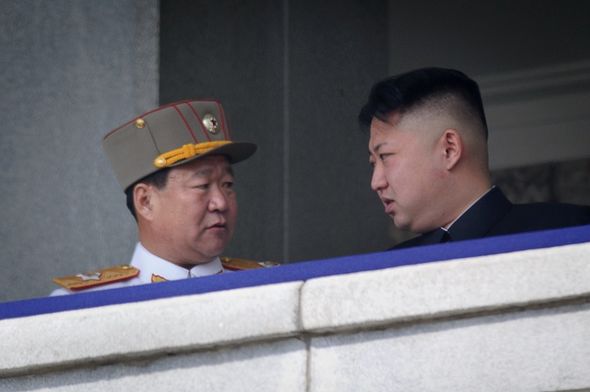 She is allegedly the vice director of the Propaganda and Agitation Department, and as such wields limited power in the North Korean government.

Any role she takes would likely come in the event of collective leadership, something experts have rejected as a potential path ahead.

Instead, the leadership would likely fall to Kim’s unofficial number two.

Choe Ryong Hae sits atop the Supreme People’s Assembly as a nominal head of state.

The experienced statesman is trusted by the supreme leader and played a part in helping him restructure local politics.

When he assumed control, the head of the assembly assisted him in redistributing power from the military to the party.

Further speculation would also bring up a host of other potential successors, including figures in the military.

Experts have not ruled out the possibility of a breakdown, as factions emerge within country leadership.