A FATHER who murdered his wife and young daughters has been executed, uttering his chilling final words as he faced lethal injection.

He used his final moments to beg for forgiveness from the family of those he gunned down. 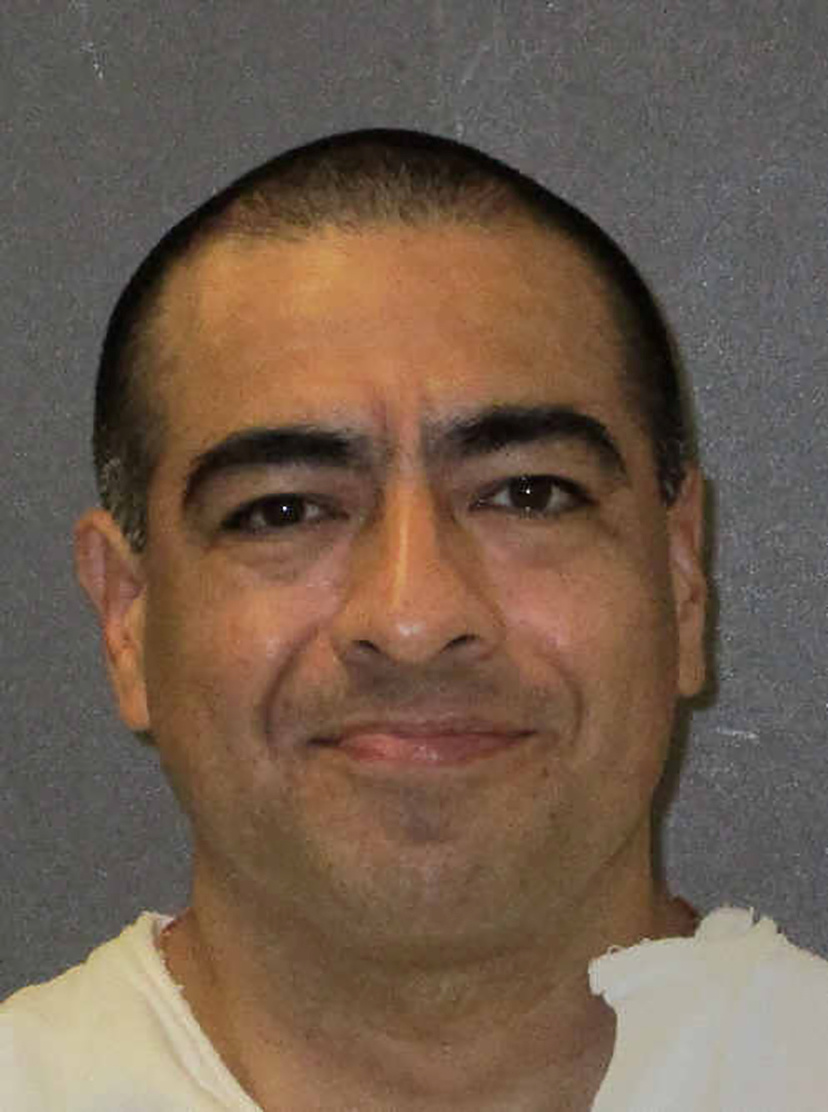 Abel Ochoa was put to death in Huntsville Texas 18 years after he slaughtered wife Cecilia, 32, his two daughters, Crystal, seven, and Anahi, nine months, as well as his father-in-law, 56, and sister-in-law, 20.

Ochoa entered his home one day in August 2002 and began shooting indiscriminately while high on crack cocaine and searching for drug money.

Horrifyingly, seven-year-old Crystal survived the first onslaught of bullets before Ochoa retrieved more ammunition and returned to shoot her again.

'I CHASED AFTER HER'

Strapped to the death chamber gurney and looking at several of his victims' relatives who watched through a window a few feet from him he said: "I want to apologize to my in-laws for causing all this emotional pain.

"I love y'all and consider y'all my sisters I never had. I want to thank you for forgiving me."

According to ABC he gave no visible reaction to the pentobarbital that took 23 minutes to kill him.

He said: “I accepted the fact as a child, at 12 years old, when I buried my mother, my sisters, my aunt and my grandfather.

“Nothing's going to bring them back. It's up to us to keep their memory alive, rebuild what we lost. I can't ever replace my mother or my sisters.

“After 17 years, me, my family, the whole tree. We can finally say we got closure, we got justice. " 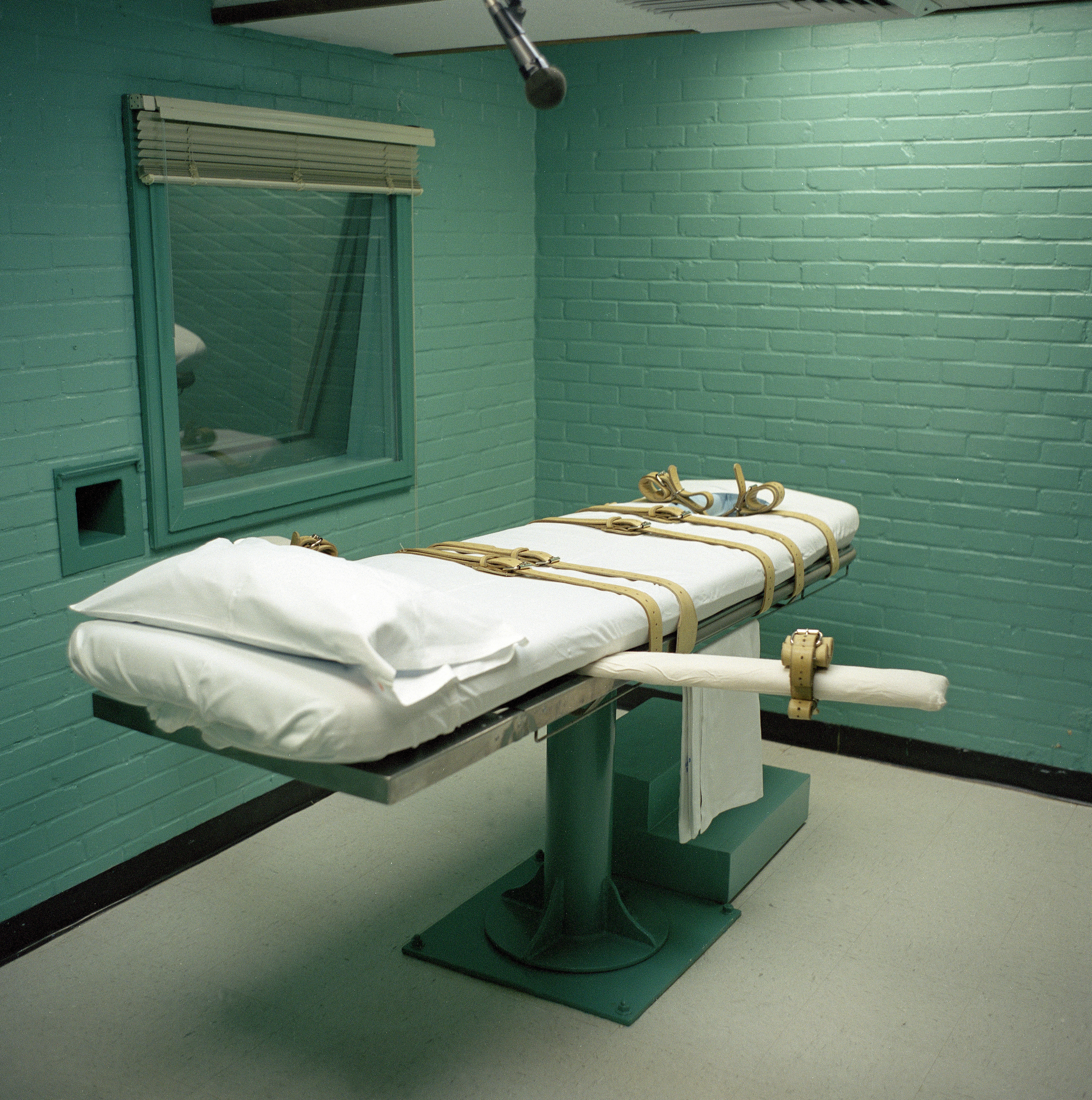 Ochoa's attorneys said in court documents that his death sentence should be commuted to a life sentence because of “his deep and sincere remorse.”

Ochoa’s trial attorneys had described him as a hard-working, law-abiding citizen whose life unraveled amid a 2½-year addiction to crack.

They said the incident was caused by drug-induced delirium and brain damage. He said at his trial that he didn't remember shooting his family.

Ochoa spent up to $300 a week on cocaine and took out loans to support his drug habit.

At one point, he underwent treatment at a drug rehabilitation center, but then continued to use cocaine, according to court documents.

Ochoa had gone 10 days without using cocaine leading up to the shootings.

Desperate for the drug, he persuaded his wife to take him to buy crack. After returning home, he smoked the drug in his backyard.

“While I was lying on the bed my body started wanting more crack. I knew if I asked my wife for more money to buy some more crack she wouldn't let me have it,” Ochoa said in his confession to police.

Ochoa told police he grabbed his 9mm handgun, walked into the living room and started shooting until he ran out of bullets.

He then went and got more ammunition and returned to the living room, where his 7-year-old daughter was still alive, he said.

“Crystal saw me with the gun and she started running away. I chased after her and I shot her,” Ochoa said.

He was later arrested at a shopping center after he tried to get money from an ATM.

Ochoa was the second inmate put to death this year in Texas and the third in the U.S. 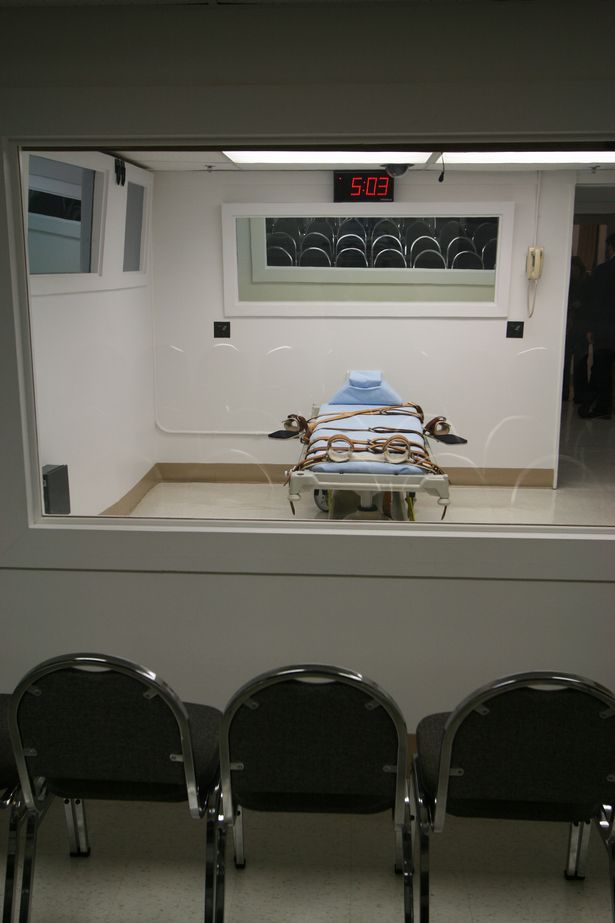