Sir Keir Starmer has continued the shake-up of his Labour top team by axing his chief adviser Jenny Chapman ahead of the crunch Batley and Spen by-election.

Baroness Chapman will leave her role as political director but will take a seat in the shadow cabinet instead as the party’s top Brexit spokesman, shadowing Lord Frost.

The move, first reported by The Times, comes after the peer faced criticism from Labour MPs over the party’s performance at the Hartlepool by-election. 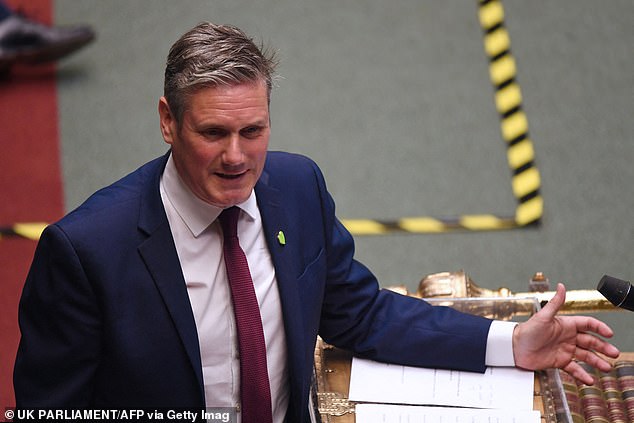 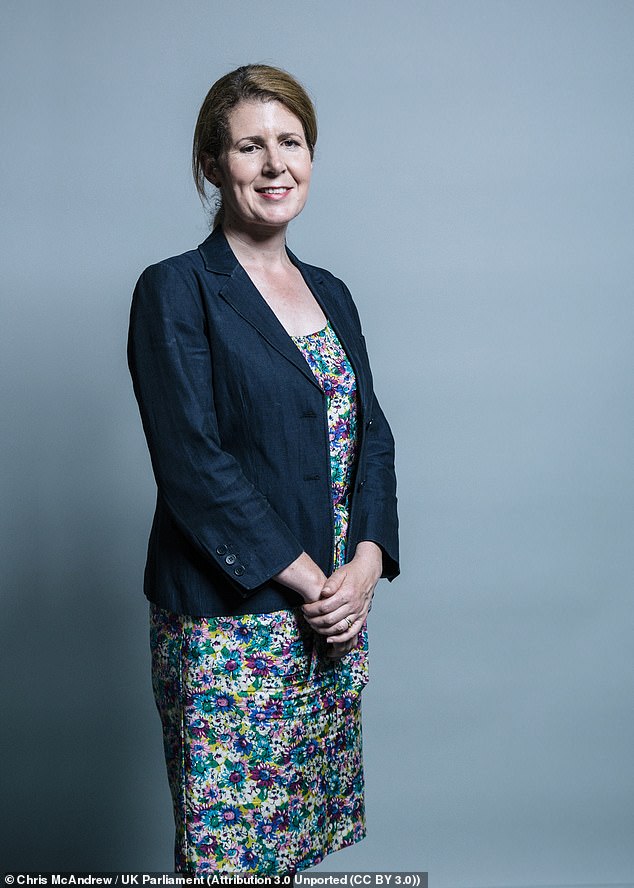 Baroness Chapman will leave her role as political director but will take a seat in the shadow cabinet instead as the party’s top Brexit spokesman, shadowing Lord Frost.

Labour lost the seat to the Tories at the start of May as the governing party took control of the constituency for the first time since it was created.

That loss represented a hammer blow to Sir Keir’s leadership as his internal party critics questioned whether he can lead Labour back to power at the 2024 general election.

Ms Chapman was also blamed by some Labour MPs for the botched shadow cabinet reshuffle which followed the Hartlepool result which saw a furious row erupt between Sir Keir and Angela Rayner, his deputy, after he tried and failed to demote her.

The party’s performance at last week’s Chesham and Amersham by-election has further piled the pressure on Sir Keir as Labour slumped to a fourth placed finish, securing just 1.6 per cent of the vote.

Ms Chapman’s departure comes after it emerged at the weekend that Sir Keir’s chief of staff, Morgan McSweeney, is being moved to a different role.

Polls suggest Sir Keir is facing an uphill battle to hold onto the Batley and Spen constituency, with the Tories cautiously optimistic of securing their first win there since 1992.

A defeat in the by-election on Thursday July 1 will reignite questions over Sir Keir’s leadership of the party.

Party insiders had told The Sunday Times that Ms Chapman’s move from chief adviser to the shadow cabinet had been ‘long planned’.

Ms Chapman, who was an MP between 2010 and 2019, served as shadow Brexit minister when Jeremy Corbyn was Labour leader and she will now return to a similar brief in the House of Lords.